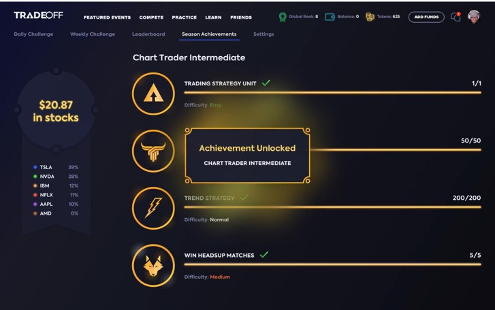 Designed by multi-award winning traders and top e-sports professionals, our platform allows new and experienced traders and investors to learn and train with the most advanced scanners, strategies and tools necessary for long term success in the markets before applying them in market through our full brokerage platform. 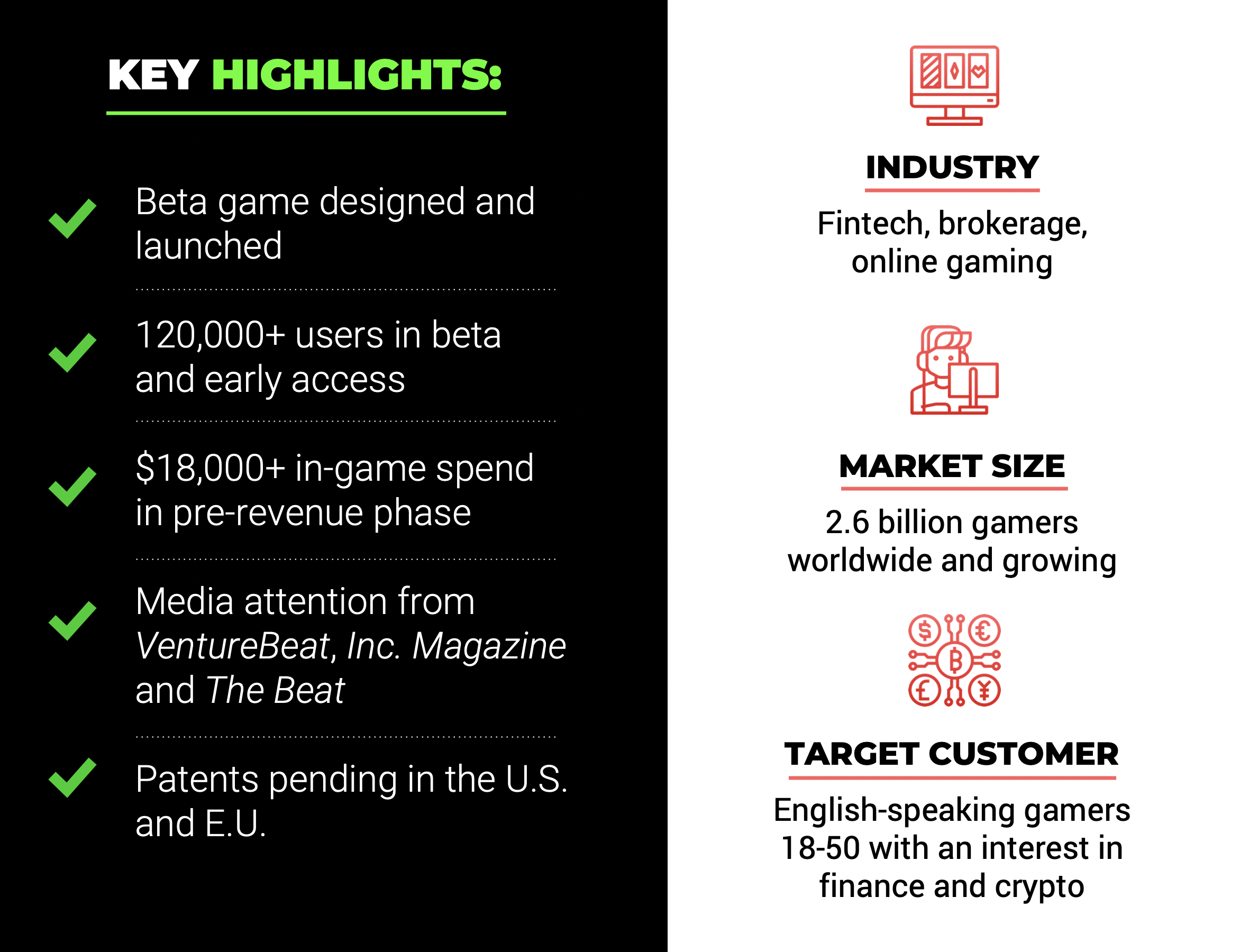 During times of economic uncertainty, interest in the markets skyrockets. 2020 was no exception.

New investors want to learn about the market and build their portfolios, but they don’t know where to start. 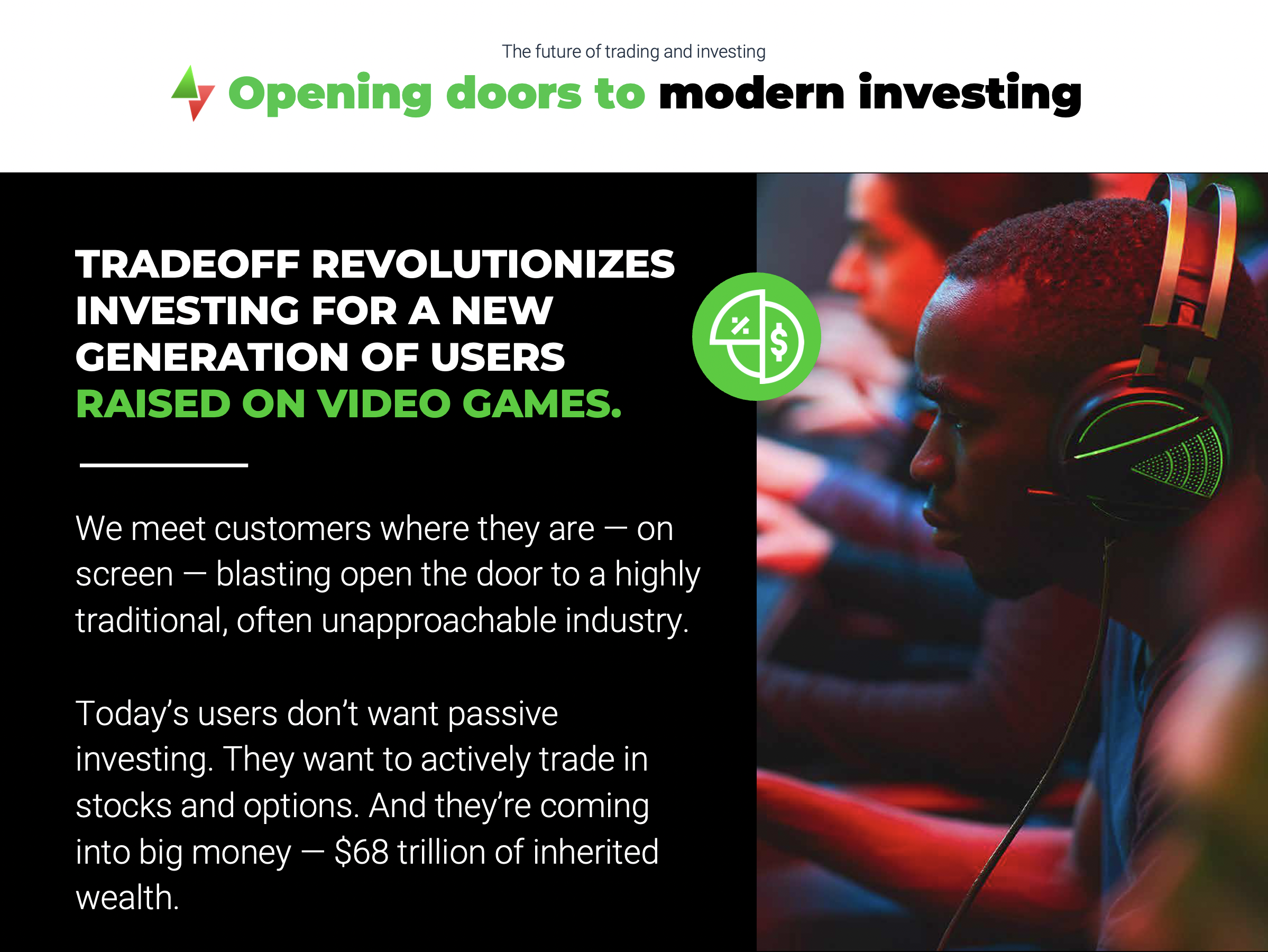 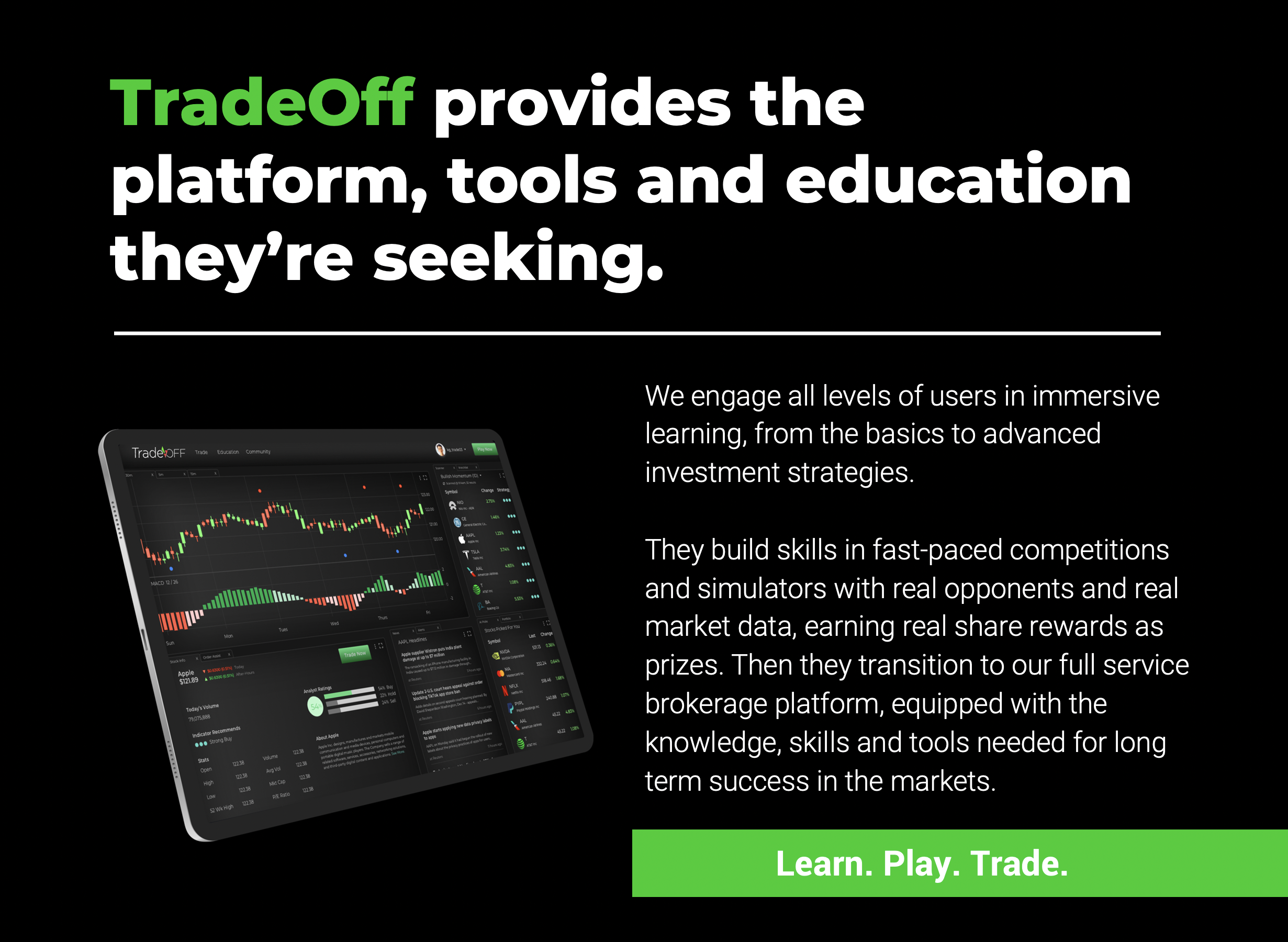 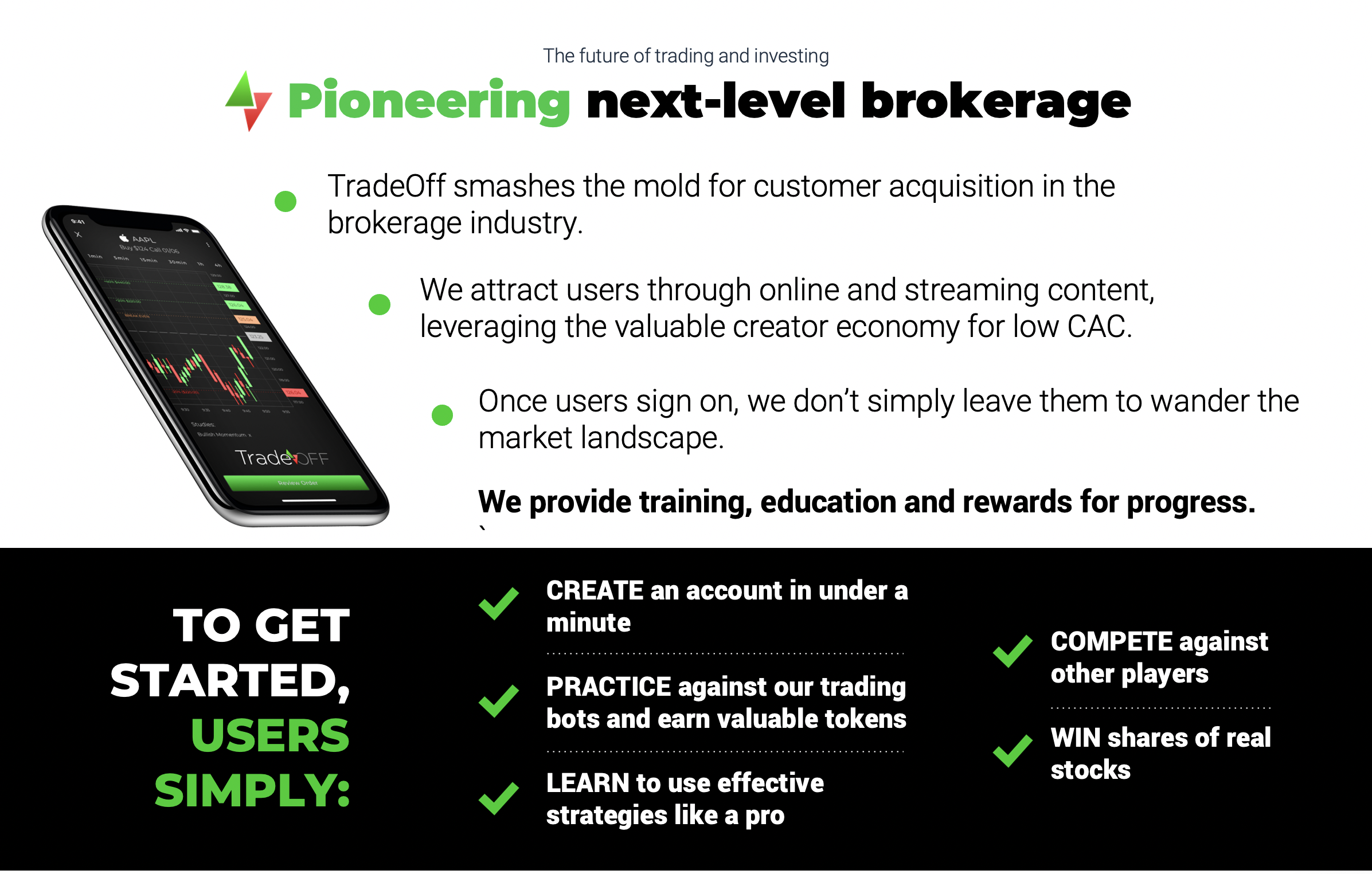 Once they’re ready, users claim their shares by opening a brokerage account that mirrors the UI/UX and strategies from their gameplay, inspiring high conversion into valuable brokerage customers.

Though we’re currently pre-revenue, TradeOff is leveling up: 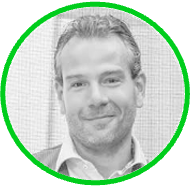 Sarne Lightman | President
As former Chief Marketing Officer at PokerStars, Lightman spent 11 growing the online poker company’s user base to over 100 million worldwide. A gaming and fintech veteran with 20 years of expertise, after Oxford University he trained as an Options and Derivatives trader before moving into gaming where he served as managing director at Betbright and chief marketing officer for The Stars Group and 24Option. 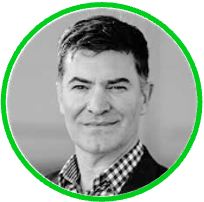 Rob Kuck | CEO
An operations executive, Kuck has 25 years of expertise in funding, growing and managing complex projects and teams. He formerly served as vice president for PhilanthroCorp, founder of TurnPro and vice president of Beacon Hill Investments. 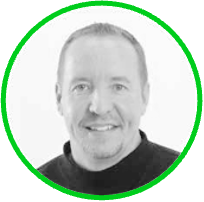 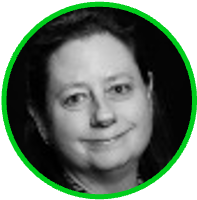 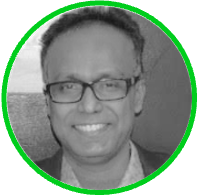 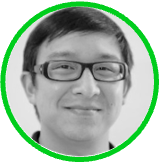 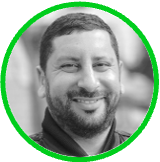 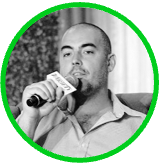 Sundance DiGiovani | Co-founder of Vindex
Co-founder and Chief Strategy Officer at Vindex, the largest competitive gaming league in the USA, DiGiovani is also an Angel investor with deep entertainment and media experience. 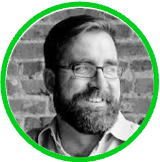