Through transformational learning experiences, custom leadership programs, interactive events and summits for individuals and corporations, Boma is establishing itself as the leader in action-oriented community convenings and corporate training on a global scale. 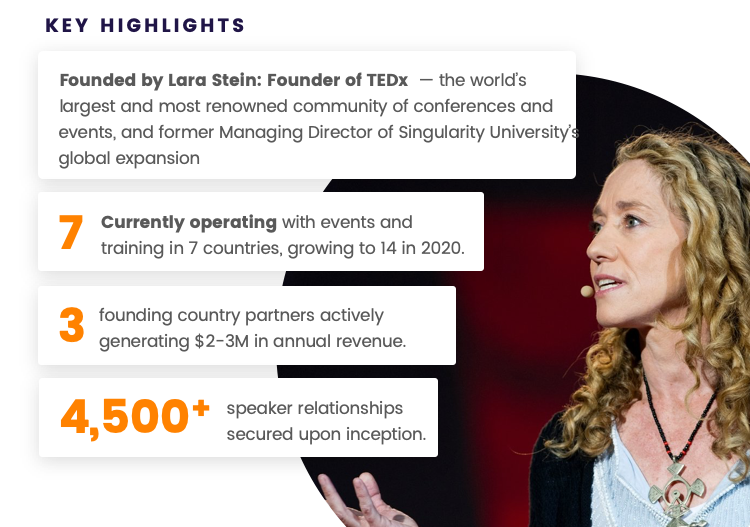 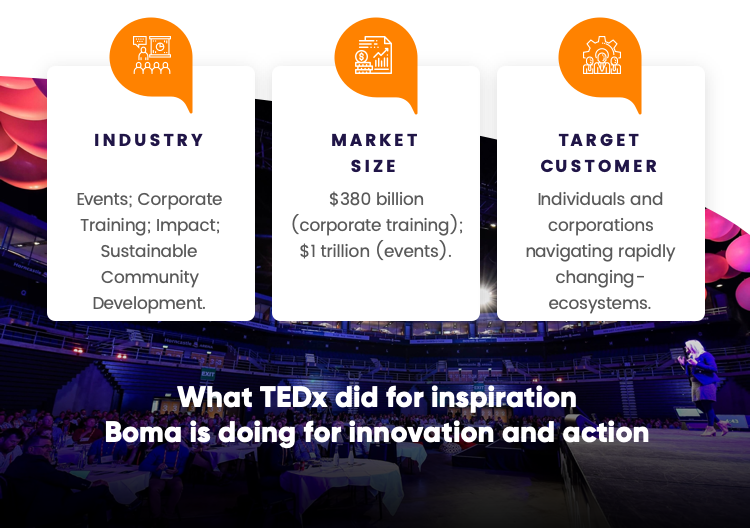 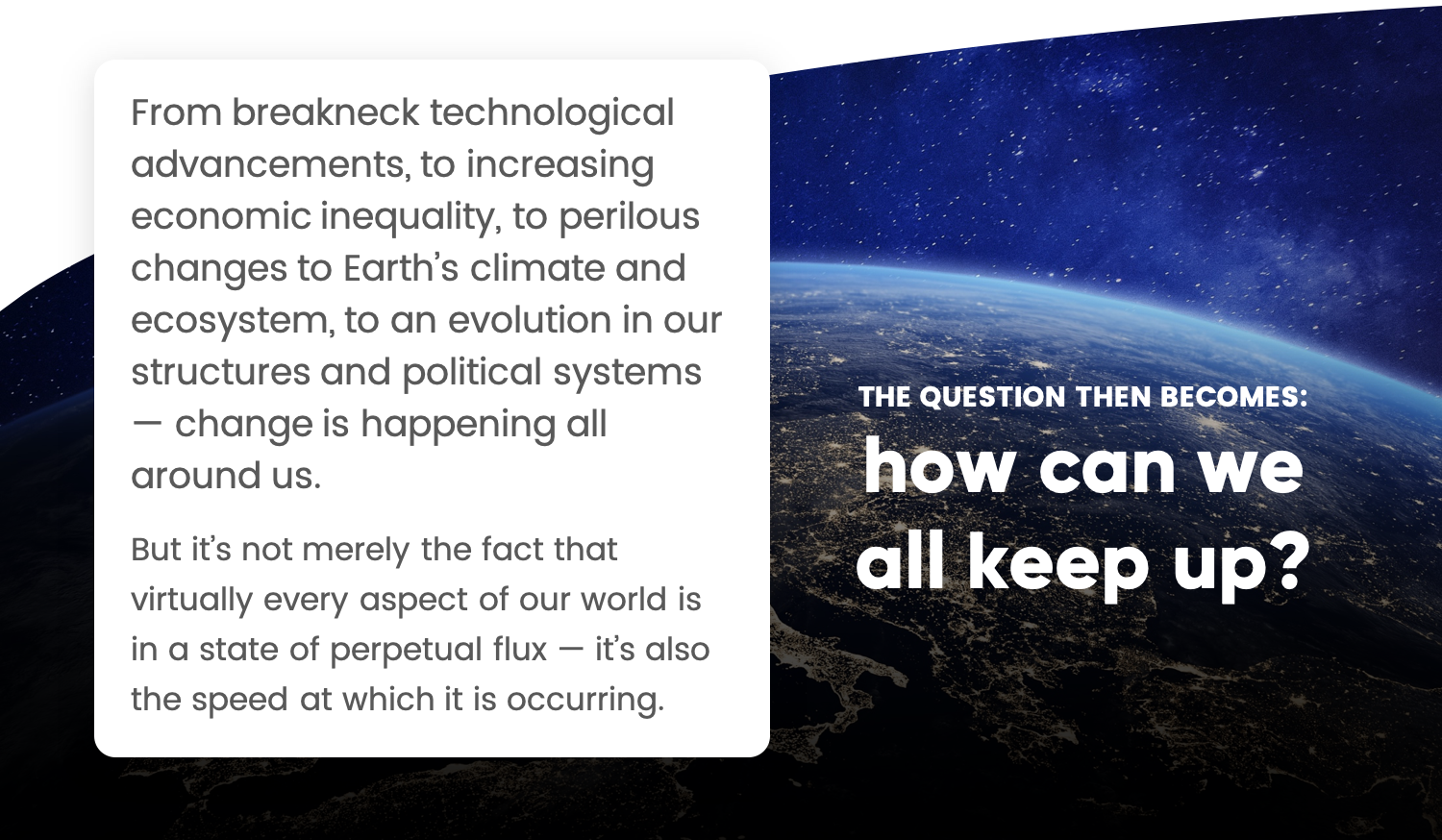 How can organizations, institutions, communities, and individuals join forces not just to adapt to this rapidly-changing global landscape, but to thrive by engendering an era of intelligent, inclusive, constructive dialogues focused on appreciable, lasting outcomes for everyone? 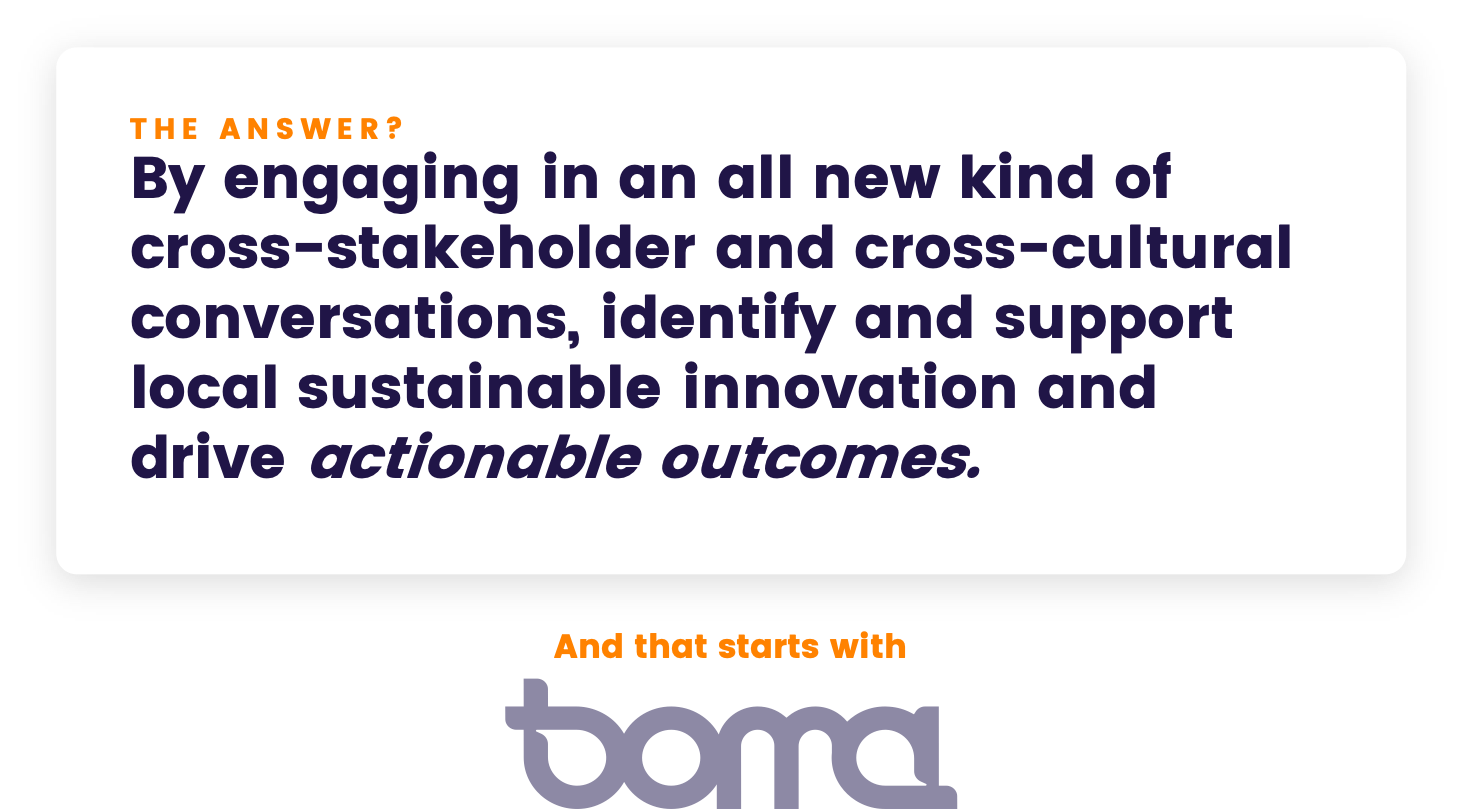 At Boma, we take a proactive approach to addressing the most pressing challenges of our time by galvanizing action initiatives designed to sustain change at the local, regional, national, and international levels. 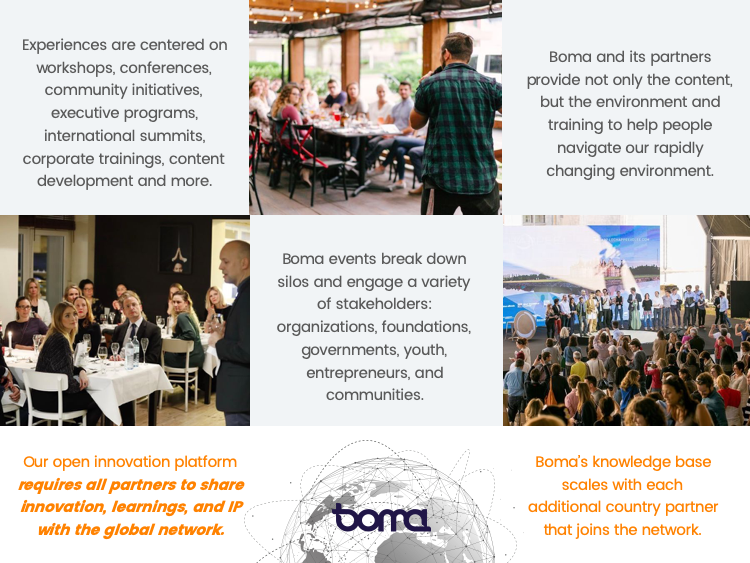 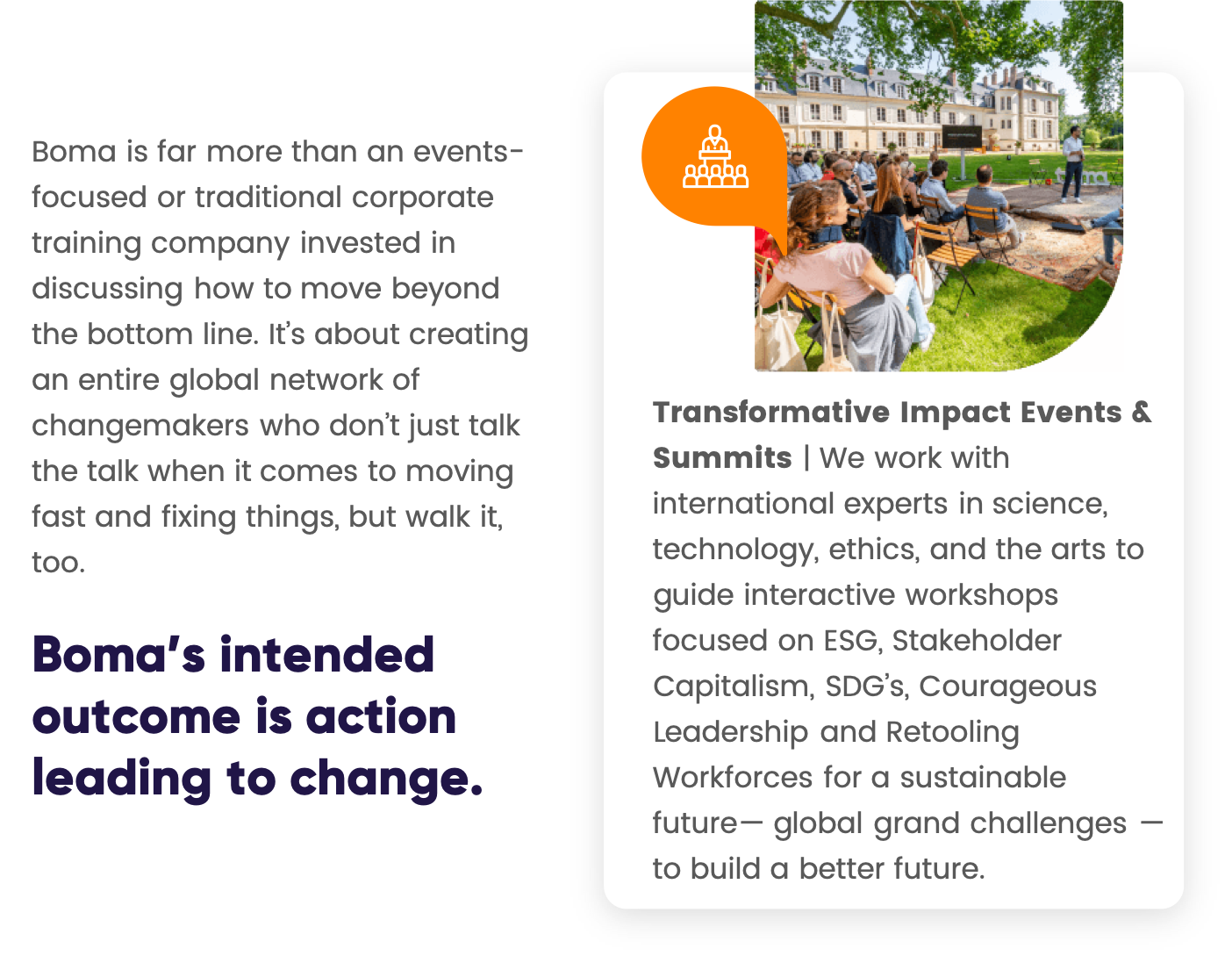 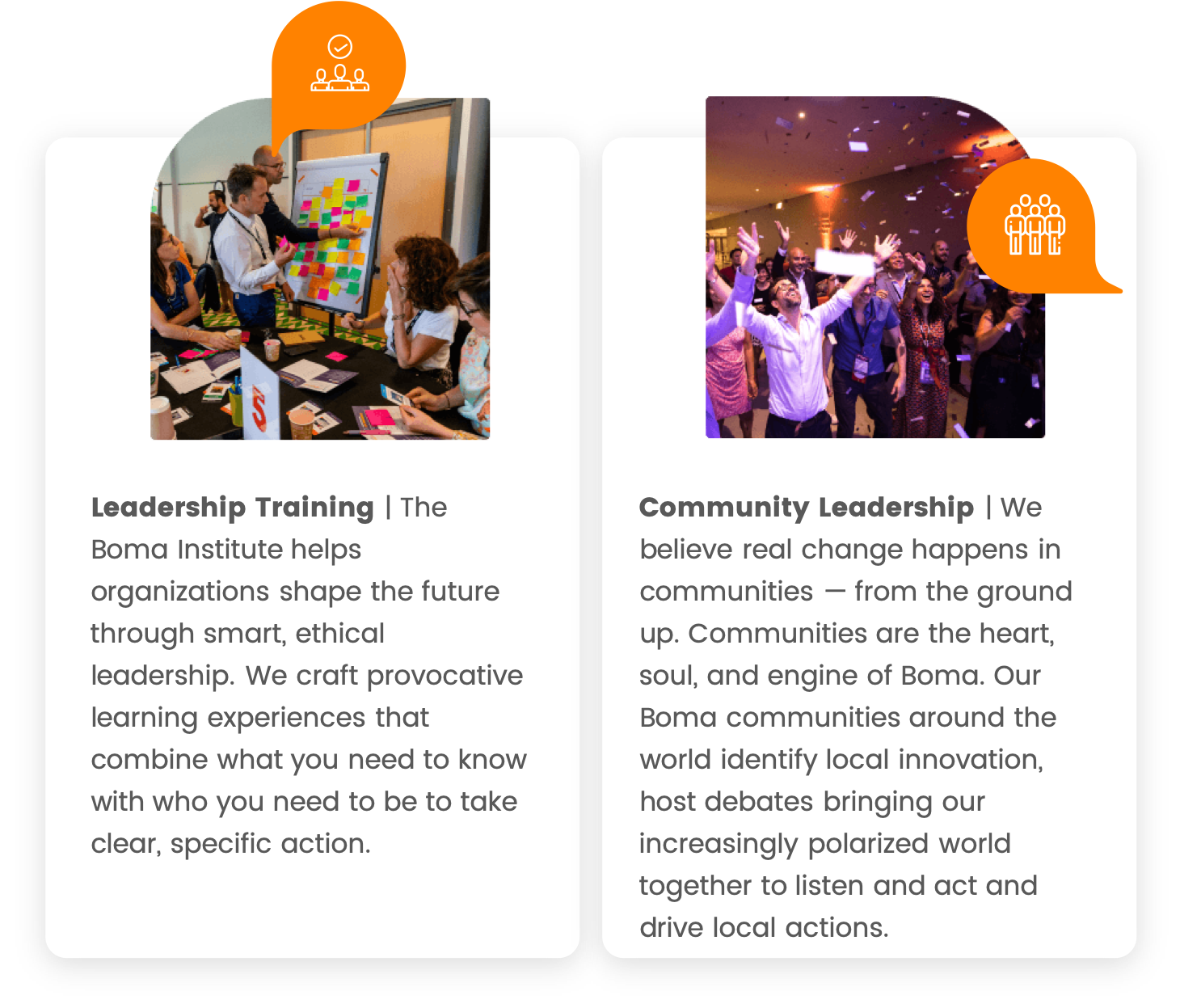 Boma is less of a startup than it is a “roll up.” Many of the founder’s teams include best of breed event organizing, unprecedented curation, large extended aligned networks and audiences, corporate training expertise, and sector experts around the world —  country partners are already vetted and tested, dramatically mitigating execution risk.

Boma opened with revenues in 3 countries, rolling up operational organizations in France, New Zealand, and Germany (the Founding Partners).

Our 3 founding country partners are actively generating $2-$3M in revenue annually, of which Boma receives an incrementally-growing revenue share. 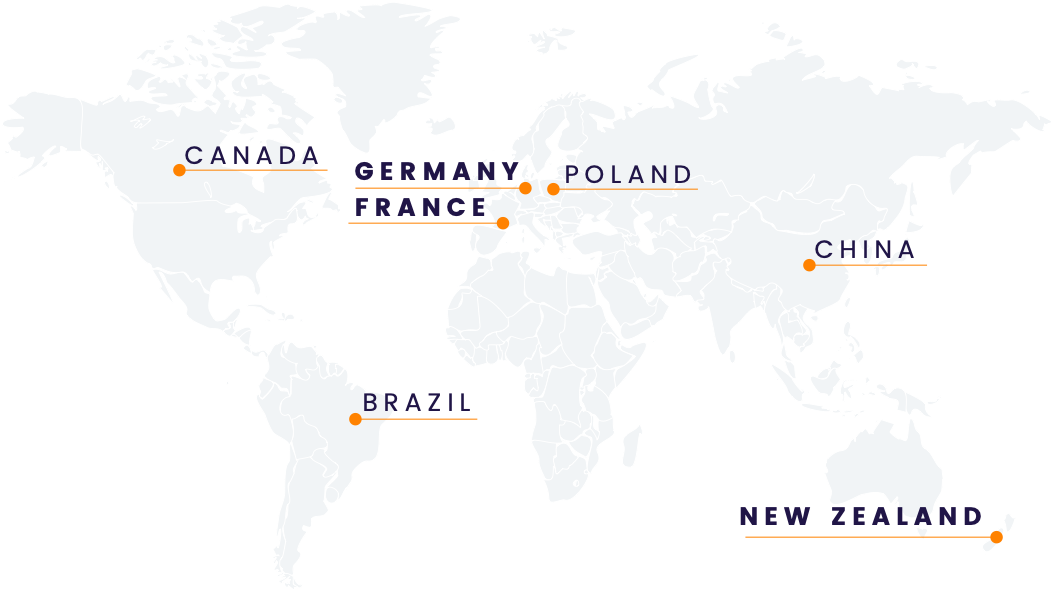 4 countries have since been added — including China, Canada, Brazil, and Poland — with 14 country partners slated for 2020. 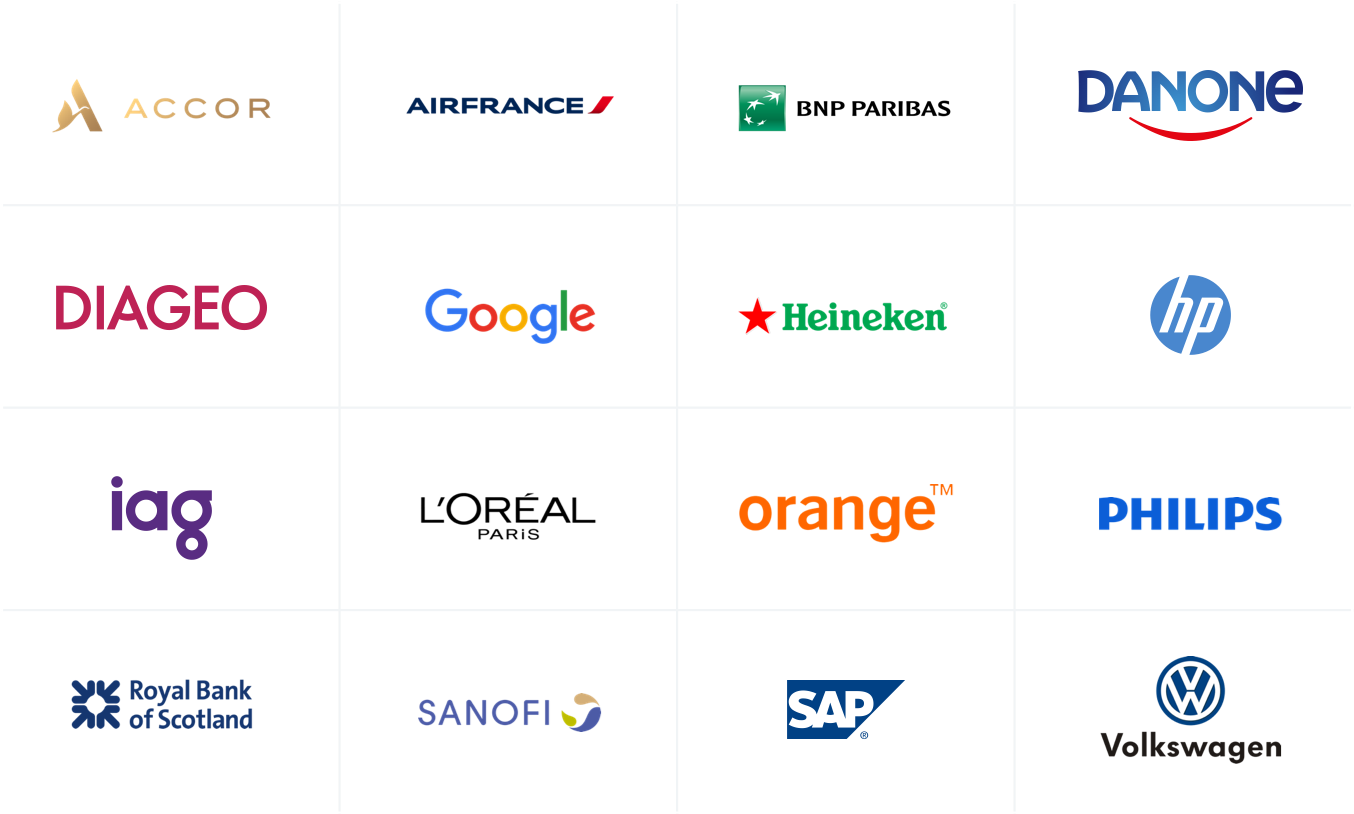 With over 50 years of collective experience growing local communities and building products, our executive team is uniquely qualified to grow Boma into the leading network dedicated to changemakers, empowerment, executive education, and impact on a global scale. 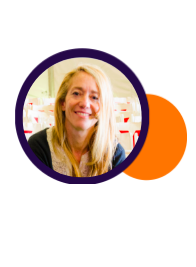 Lara Stein
FOUNDER & CEO, BOMA GLOBAL
Prior to Founding Boma, Lara grew TED from a single event in Monterey, CA into TEDx — a global multinational movement with up to 3,000 events annually, tens of millions of participants, and 1 billion views on YouTube. Lara then joined Singularity University, a for-profit organization that she helped take global by building a decentralized network of country partners. 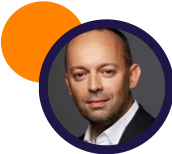 Stephan Balzer
CO-FOUNDER, BOMA GERMANY
Stephan is an entrepreneur and pioneer of the German media and digital media scene. He was the Founder of the Red Onion GmbH in Berlin and launched TEDx and Singularity University in Germany. Stephan has relationships with many key German corporations, trained more than 300 speakers and has developed more than 2,000 thought-leader relationships.

Kaila Colbin
CO-FOUNDER, BOMA NEW ZEALAND
Kaila is a futurist and business leader. She founded and successfully exited project management training company Falcon Training. Kaila has worked with senior leadership teams and groups like YPO to help them navigate disruption and uncertainty. Her extensive governance experience also positions her to understand the significant strategic challenges facing our business and institutions. Kaila was Singularity Ambassador for New Zealand and Australia, Founder of TEDxChCh and TEDxScottBase in Antarctica. She has developed more than 500 speaker relationships, most of whom she trained. 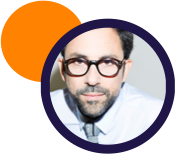 Michel Levy-Provencal
CO-FOUNDER, BOMA FRANCE
Michel is an entrepreneur and futurist. He founded TEDx in France and is Co-Founder of Brightness, Joshfire, and Rue89. He runs a local speaker bureau with more than 2,000 speaker relationships. Michel also founded L'Échappée Volée, a three-day entrepreneur, innovation and impact summit and network, now part of Boma France. Michel has a large extended community of entrepreneurs, business leaders, academics and community members who support his work.

Boma’s Global Brain Trust is comprised of 48 (and growing) of the world’s leading thinkers and doers to advise and inform our global thought leadership curriculum, curation, and content in real time.