BraineTrust is shared storage facilities 2.0. We provide all the core competencies of top-tier self-storage but have stripped away all the nonsense. Dark hallways? Awkward locking setups? Weird access restrictions? These frustrations are gone. 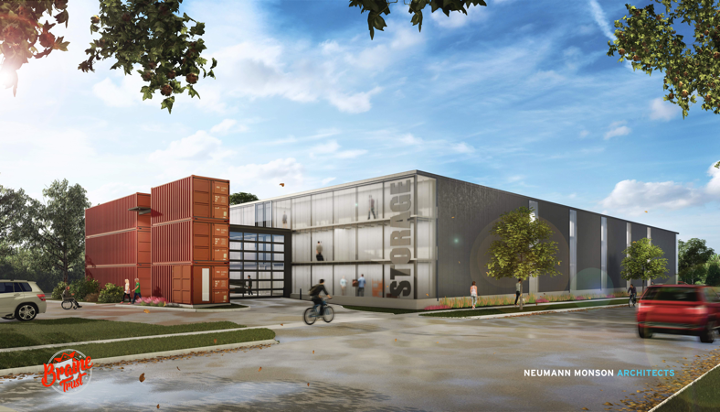 Self-storage businesses have a long-established history in America. Traditionally seen by developers as a way to hold land while abating taxes in a soon-to-be-residential area, these businesses have developed an air of exploitative disrepute over time.

The industry’s image has not been helped, over the past decade, by the popularity of the highly-franchised television show “Storage Wars.” This show, which follows various profiteers who live on the avails of abandoned units, comes off as terribly gauche.

The truth is, the people who use storage lockers are not the disposable phantoms the show makes them out to be. “Storage Wars” specifically avoids examining the history of people whose lockers it documents, because it’s “too sad,” according to the producer.

Self-storage customers are real people, and they want what we all want: a safe place, ease-of-use, and the security of knowing that their choices aren’t negatively affecting their friends, their family, and the environment at large.

Data shows that providing top-tier service in all three of these value propositions is the best way to differentiate from the durge of the extant market. There’s swelling in the ranks of self-storage customers, despite how much youth detests the hegemonic market model. 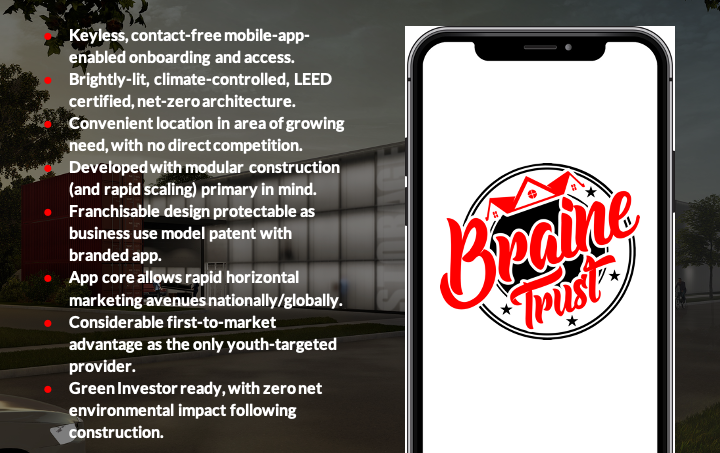 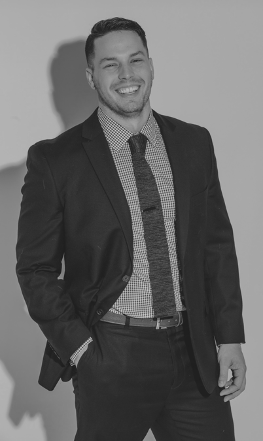 My name is Brian Hoel, and I’m the President of, and flagship-location manager for, BraineTrust Storage.

My background is in real estate, where I spent the past 9 years as a full-time professional Realtor.

I earned both my CRS and GREEN designations and was the first to do so at my firm.

Over the past 6 years, I’ve also become an active, passionate, real estate investor.

My primary function will be the day-to-day operation of our flagship facility in Cedar rapids, driving rentals and revenue month over month, while implementing our marketing strategy and overseeing any regional or national build-out.