A Second Screen/Computer for any Smartphone 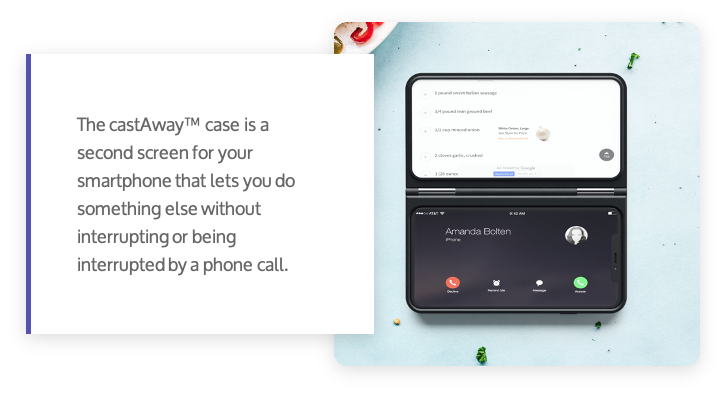 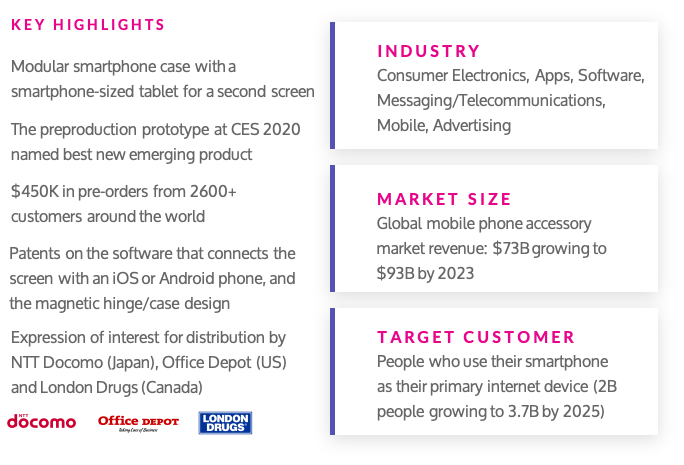 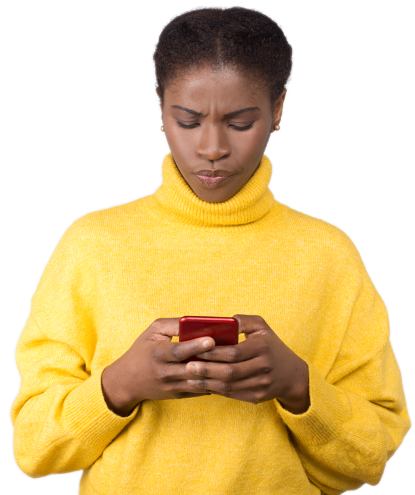 One Screen is
Not Enough

More than 2 billion people currently access the internet via only their smartphone.

Mobile work, communication and entertainment on our smartphones is a de-facto way of life but having to flip through applications to find and share information or simply trying to do more than one task at a time on the small screen of a smartphone is annoying and disruptive.

Two Screens for Work and Play 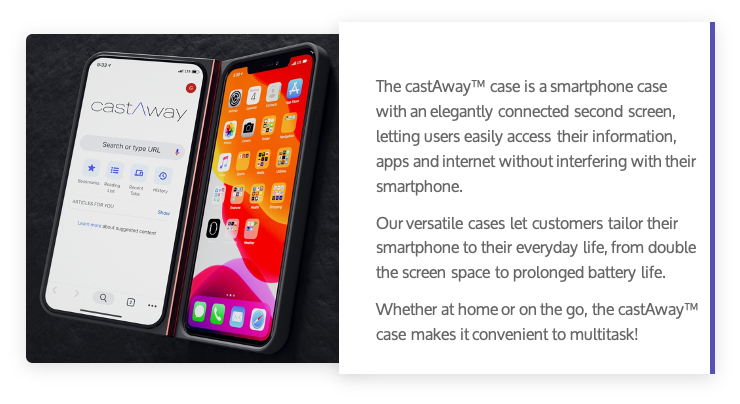 The castAway™ case is a modular smartphone case “platform” with a smartphone-sized tablet that serves as a second screen.

Versatile
The second screen works with any iOS or Android smartphone.

Built for Multitasking
The castAway™ application software bridges the second screen and smartphone over WiFi and Bluetooth (patents filed), allowing multiple apps to be used at once and the ability to copy/paste and access files and photos from either screen.

Ergonomic
The unique magnet hinge (patents filed) gives 360° range of motion, fixed positions (flat, back to back, laptop, tented), and the ability to detach and go.

Power
The second screen has its own battery and can be used to boost the smartphone’s battery when low. 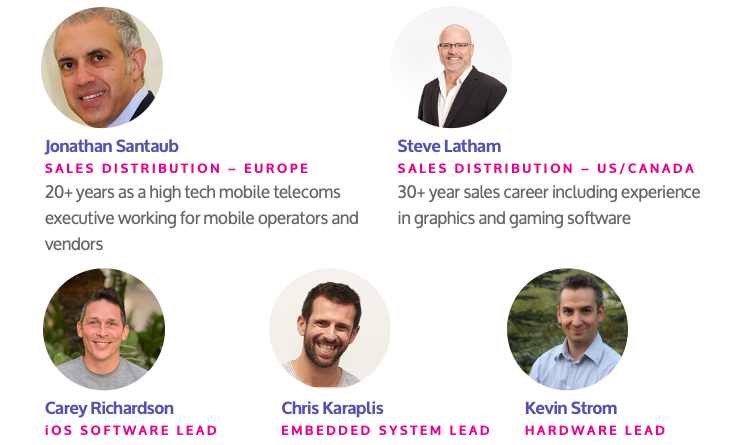 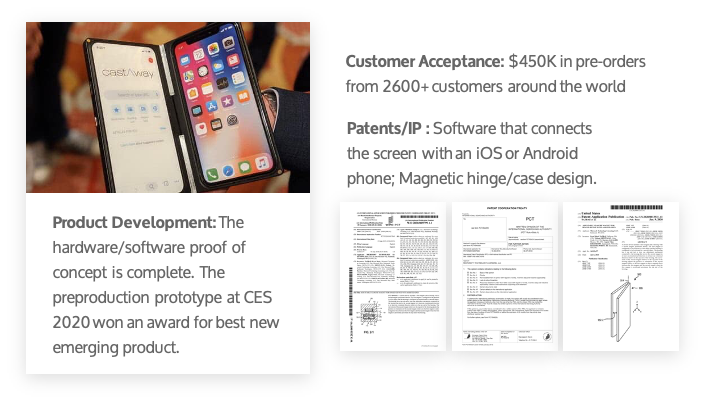 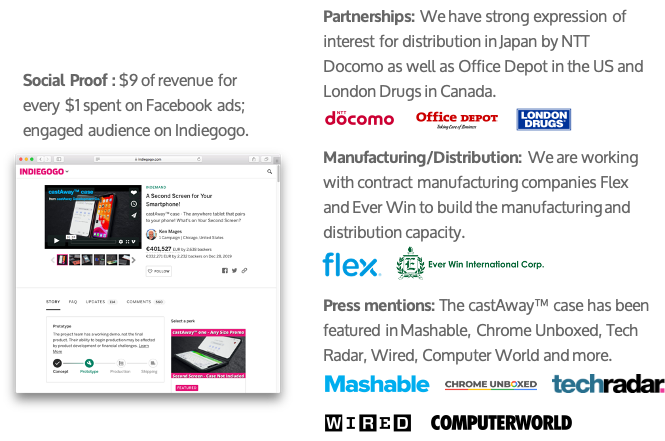