Creators of the iPen

Tweet
3
Funded!
$260,000
Fundraise Status
Closed
Goal Amount
$250,000
Amount Raised
$260,000
The #Crowd2Shelf Contest is a national campaign to find the next great innovation and grant the opportunity to sell in Staples stores and on Staples.com! Learn More

A Better Writing Experience For All Displays

Cregle believes that greatness starts with the simplest of tools: pen on paper. So in the age of computers, we continue the spontaneity and intimacy of pen and paper through our iPen. The iPen revolutionizes what you can do with a pen or with a computer by combining the best of both to give you new capabilities that far exceed the sum of the parts. The iPen is an elegant stylus that writes on every computer screen, for every user, just like a pen on paper. The Cregle iPen restores the purity and simplicity of what you’ve known how to do since you were a child by allowing you to write on any computer screen as naturally as you would write on a piece of paper. 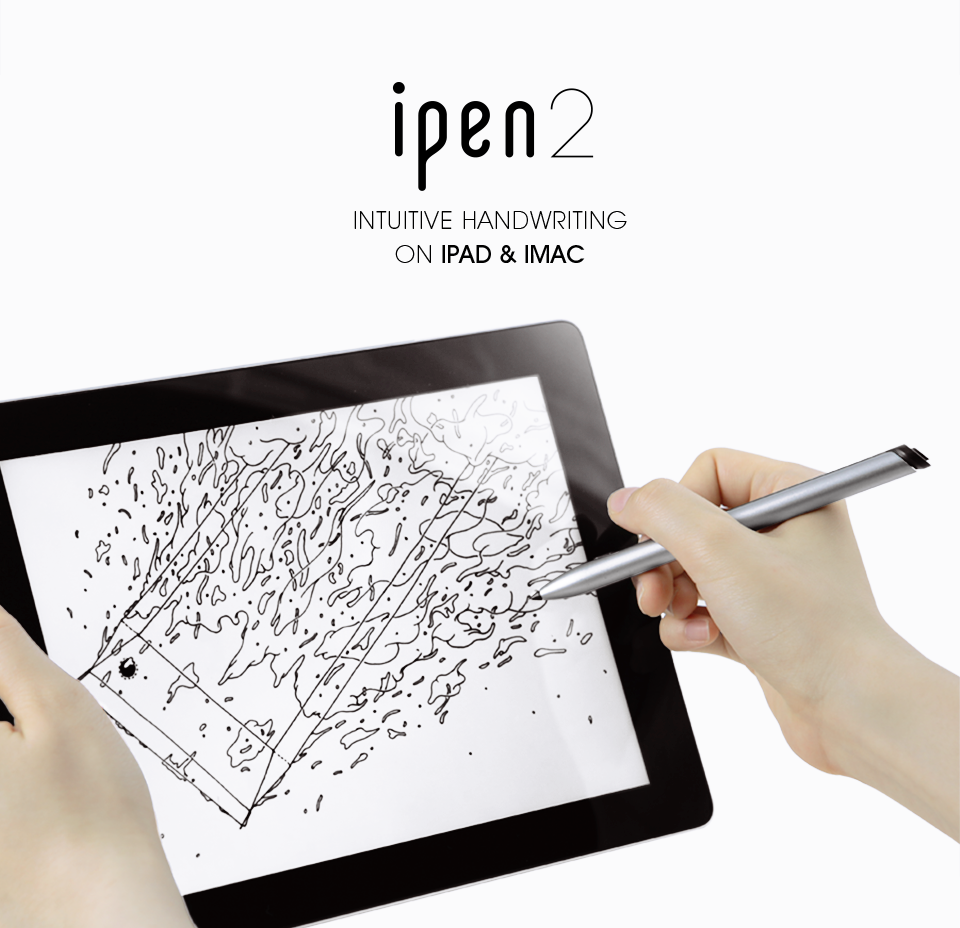 Millions of styluses have come onto the market since Apple released their first iPad tablet. Unfortunately, most of these styluses are rubber-headed or disk-like, and anyone can attest that writing on the iPad with these feels like writing with chalk. The pen tip is too thick to create an effective writing experience.  Since the beginning, we have taken the approach that a fine pen tip is what makes the best stylus, and thousands of customers have agreed.

With this in mind, we developed the iPen, the Apple-approved stylus for the iPad.  Since our initial development, we pushed the product forward to release the iPen 2, giving users the ability to write on any flat surface, not limited to touch screens.  With this release, we have seen a huge spike in demand.  We're currently in the process of developing both the iPen 2 Mini and a collaborative platform allowing sharing and document storage for projects across systems. 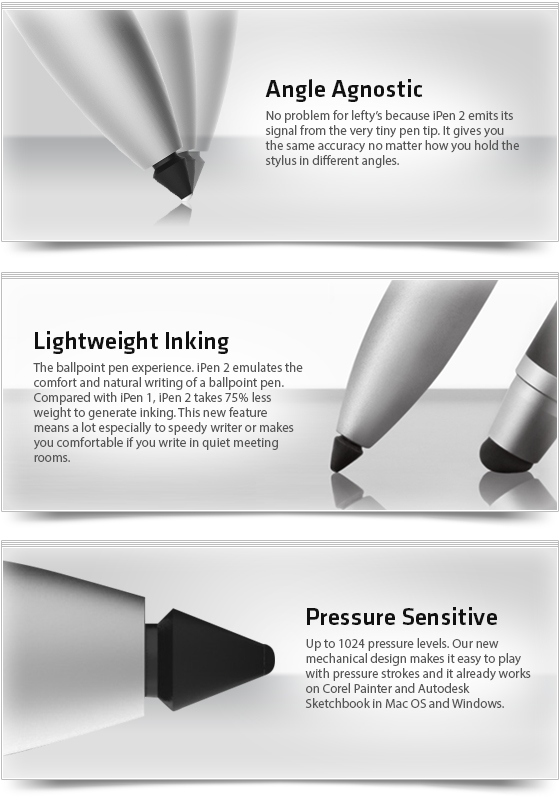 With the ability to write on even non-touch screens, like the iMac, the iPen 2 is a universal stylus that allows users to collaborate in different platforms over different devices. We envision the iPen as not just another stylus, but as a key wearable device that facilitates creativity and collaboration. 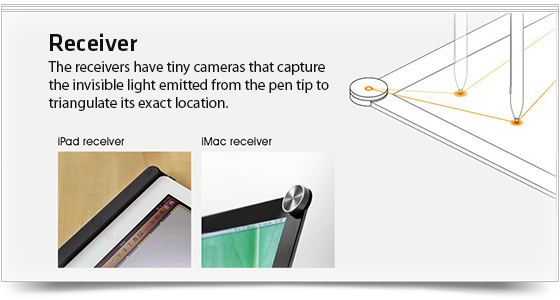 Our proprietary technology enables the iPen 2 to write on every screen and even flat surfaces. Different from our iPen 1 with ultrasonic technology, iPen 2 uses invisible light and a wireless signal to emulate a genuine writing experience. To make each screen a writing pad, iPen 2 comes with external receivers, which are tiny cameras that capture the invisible light from the pen tip and triangulate its exact location. The stylus also transmits a wireless signal to the receiver to interpret the pressure level and unique identity data to the host device, such as the iPad or iMac. 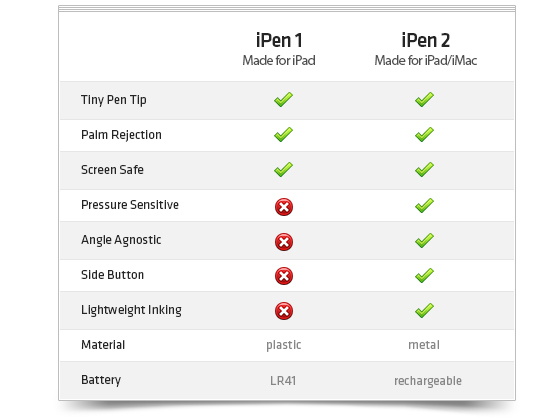 Cregle was founded in December 2009, initially as one of the first tablet-producers in the market.  We released our first product, the PenBook, in 2011 and since then we have engineered new products while achieving substantial traction. We have also made a lot of headway in developing and improving our stylus. Here's what we have accomplished so far:

We have plans to develop and launch the iPen 2 Mini model in July 2013, and we anticipate the iPen 2 Mini to generate a lot of interest among both current and upcoming customers. 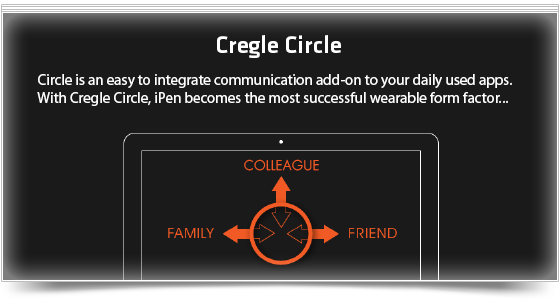 We are also continuing to develop our newest technology platform, Cregle Circle. Our aim with this technology is to store handwriting information in a server, making these projects accessible to people across systems, projects, and companies.

Sam Jang is the founder of Cregle that manufactured PenBook, the first Windows 7 tablet with Wacom 10 inch digitizer in 2011. He believes handwriting trains brain better than keyboard, and wants to create a stylus that writes on every screen in the digital age. In 03/2012, Cregle has successfully delivered its first project iPen to Kickstarter backers, and received continuous orders worldwide since then. Sam has an MBA from Georgetown University.

Keith Ellis is a twenty-five year veteran of the computer industry.

Cheng Fang is the original co-founder of Foxconn with current chairman Terry Kuo. He is the founder of Foxlink, and retired as General Manager on 2006. Both companies are multi-billion dollar companies that manufacture for Apple, HP, Dell, Sony, etc.