Experience can lead to wonderful innovations in places you don't even expect. Brian Nedberg encountered this firsthand when he, after 50 years of experience in plumbing and pipefitting, had an idea. He had spent many years working in commercial plumbing and pipefitting operations and noticed that energy was being wasted within the water grids. He saw an opportunity to capture the energy by harvesting it from the pressure reducing valves that are located in almost every water grid. That's when he teamed up with Gerald Hartford, a mechanical engineer, to develop and patent the groundbreaking Hydro Electric Power System (HEPS). 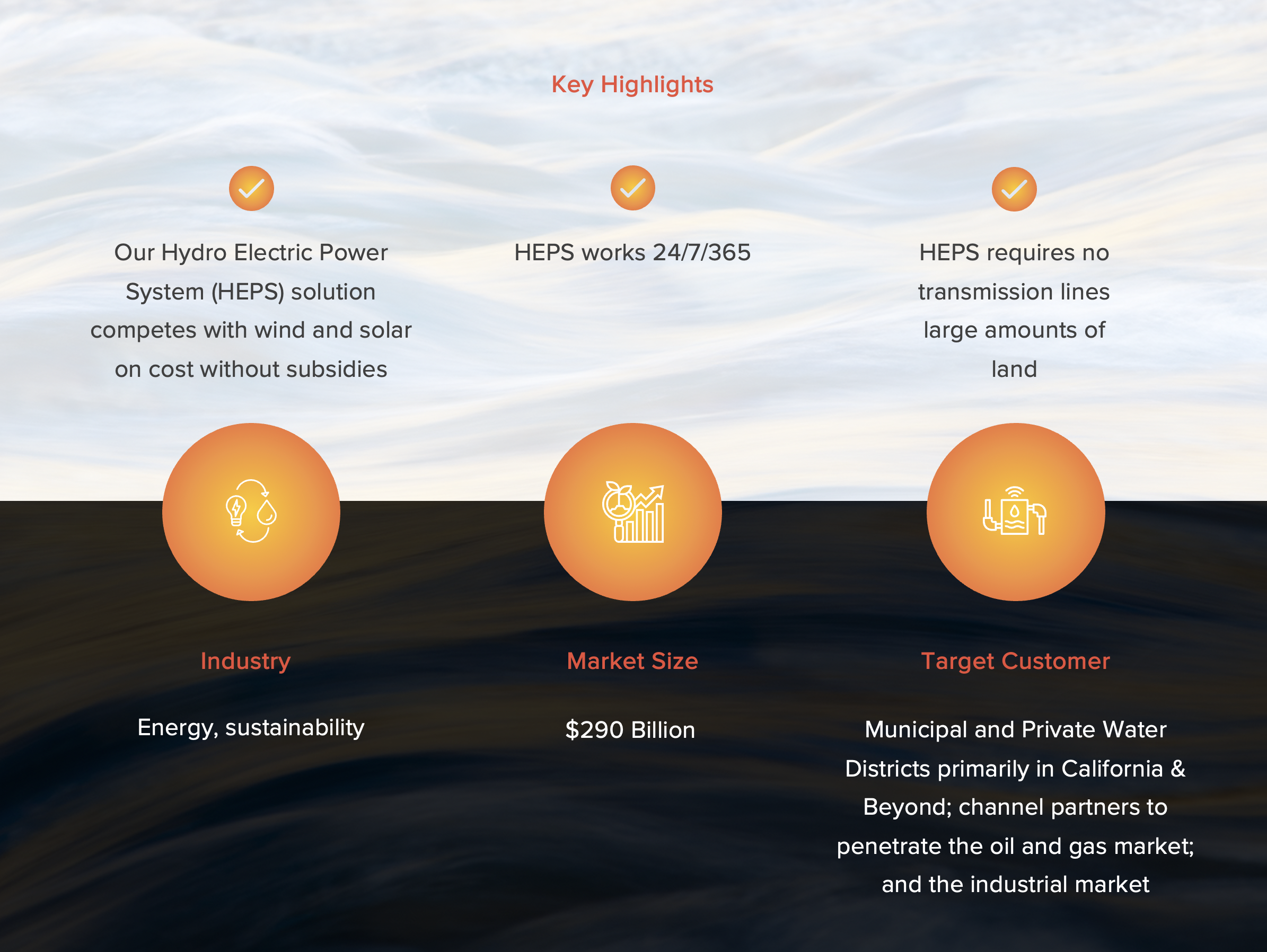 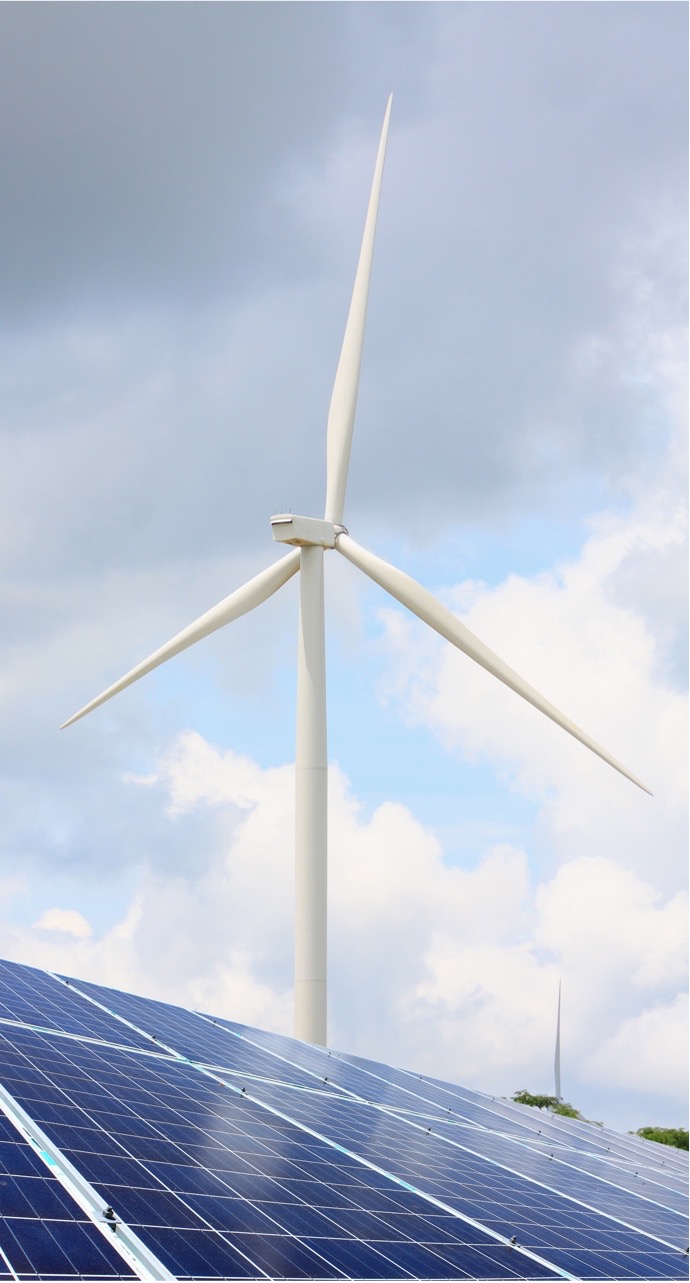 The energy grid is strained, overwhelmed and ultra challenged. Blackouts are becoming more common; problems are occurring more frequently, and no one is prepared to solve this ongoing issue.

Instead of coming up with ways to put waste to use - energy waste included - much of the effort toward solving the energy crisis involves solar panels and wind turbines. The former only works when the sun is shining, and it only works best when there are no clouds or other atmospheric obstacles in the way.

The latter has its own share of problems - they’re big and require a tremendous amount of space, they’re an eyesore that turns people off to alternative energies, and they’re a danger to wildlife (birds commonly fly into them). This is hardly the end all, be all solution.

What we need are creative solutions that put wasted energy to use. Even better, what if we had a solution that took energy, we didn’t even know we had and put it to use? So instead of wasting this energy, it actually became part of the solution?

We Are THE Solution

Dakota Energy Systems solves these problems with a groundbreaking solution that stands to serve as a potential third leg of alternative energy. Solar and wind certainly have their place, but we want to bring our Hydro Electric Power System (HEPS) to the world. 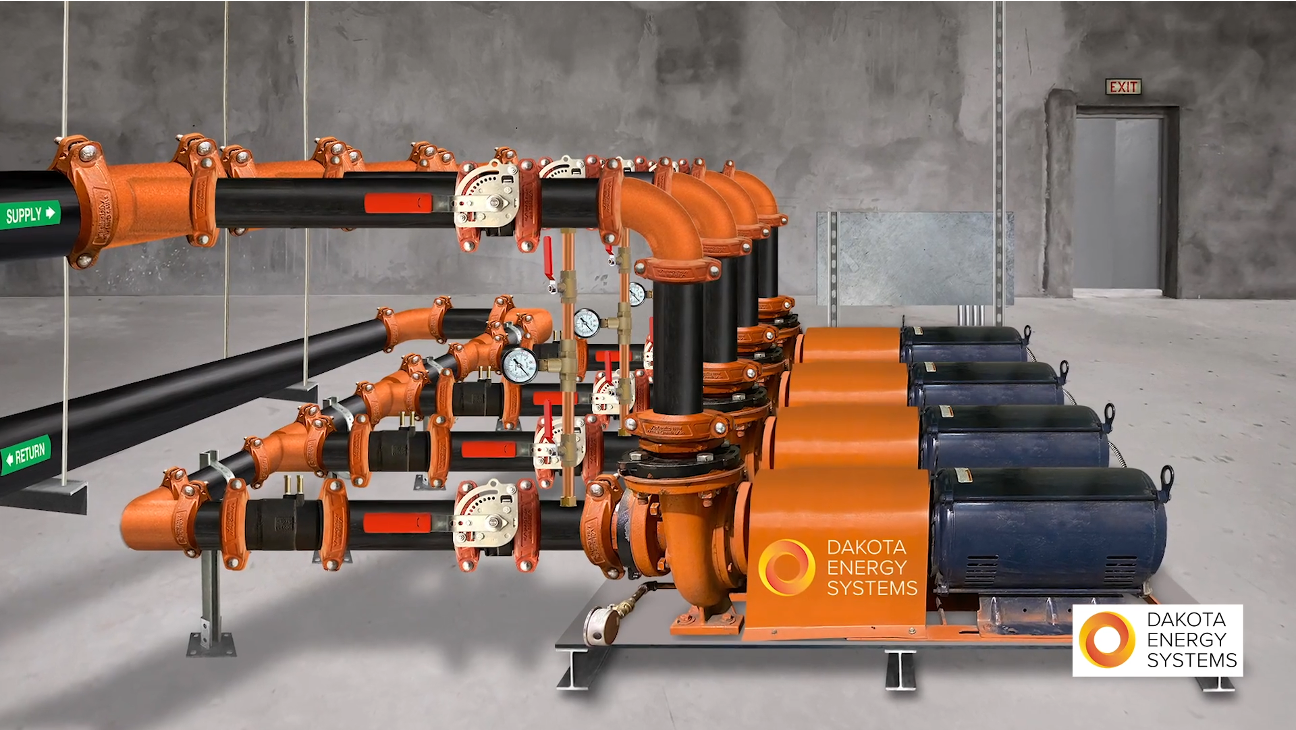 Built to manage excess pressure control within a hydronic piping system and convert it the energy into electricity, the HEPS is an important solution to our energy challenges. Most water districts have excess pressure in their systems - that they currently control by utilizing pressure reducing valves.

These valves serve an important purpose of reducing water pressure by absorbing the energy flowing through the water, ultimately providing safe water pressure to individual households. Most Municipal and Private Water Districts have several of these pressure reducing valves releasing inherent energy into the atmosphere - creating waste where it doesn’t need to exist. That’s because, instead of letting the energy go nowhere as the pressure is reduced, it could be harvested and utilized by our electrical grids. 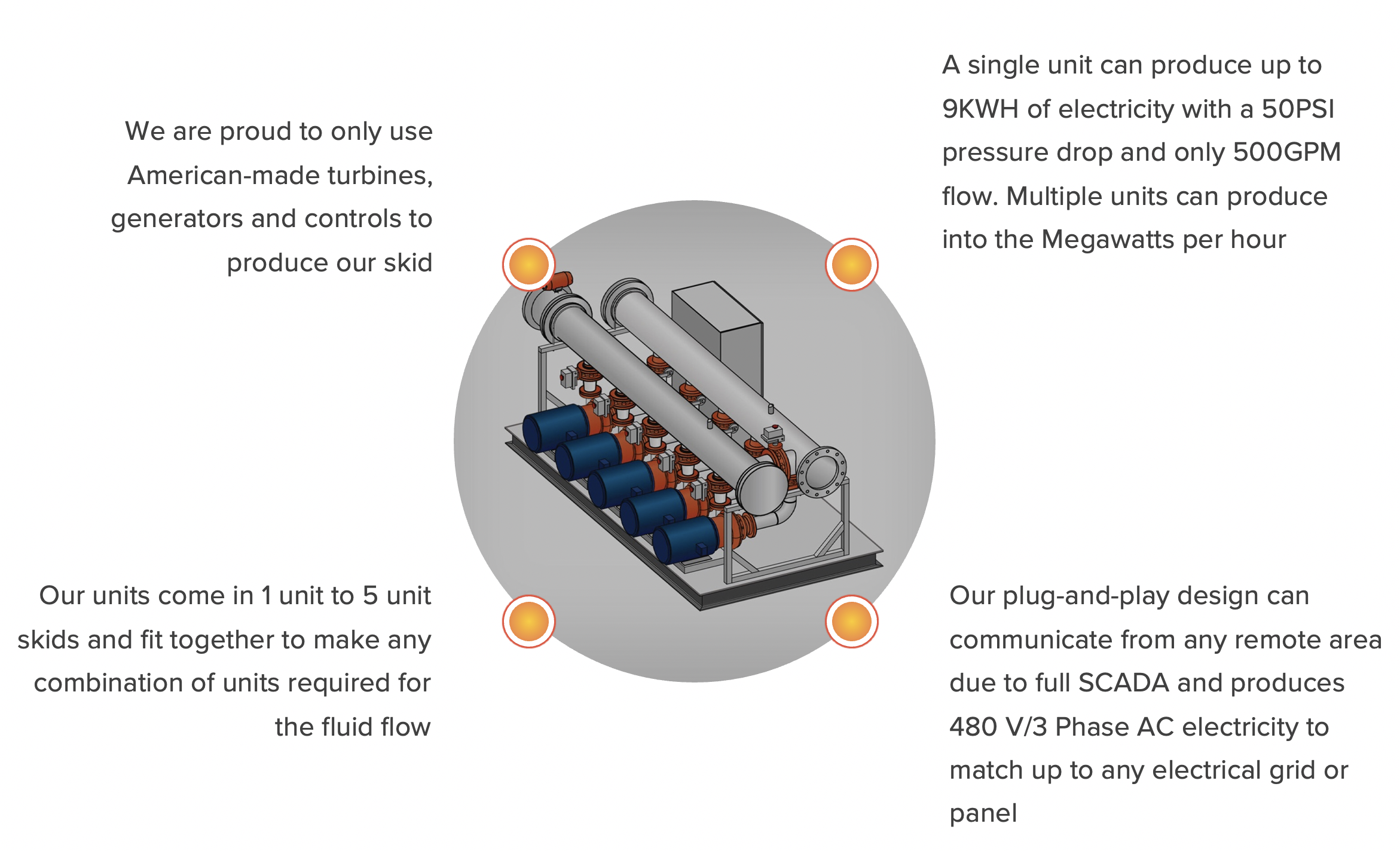 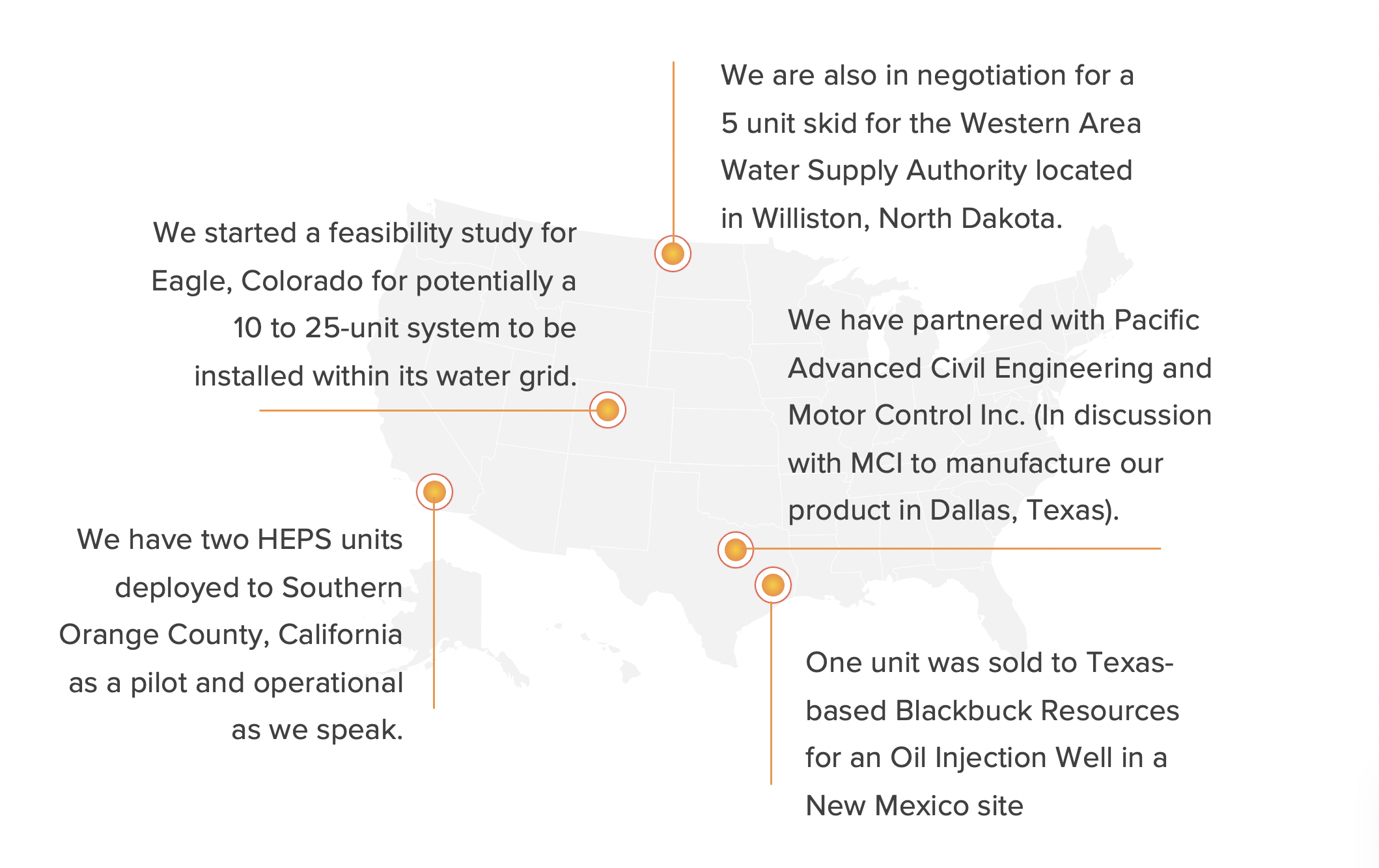 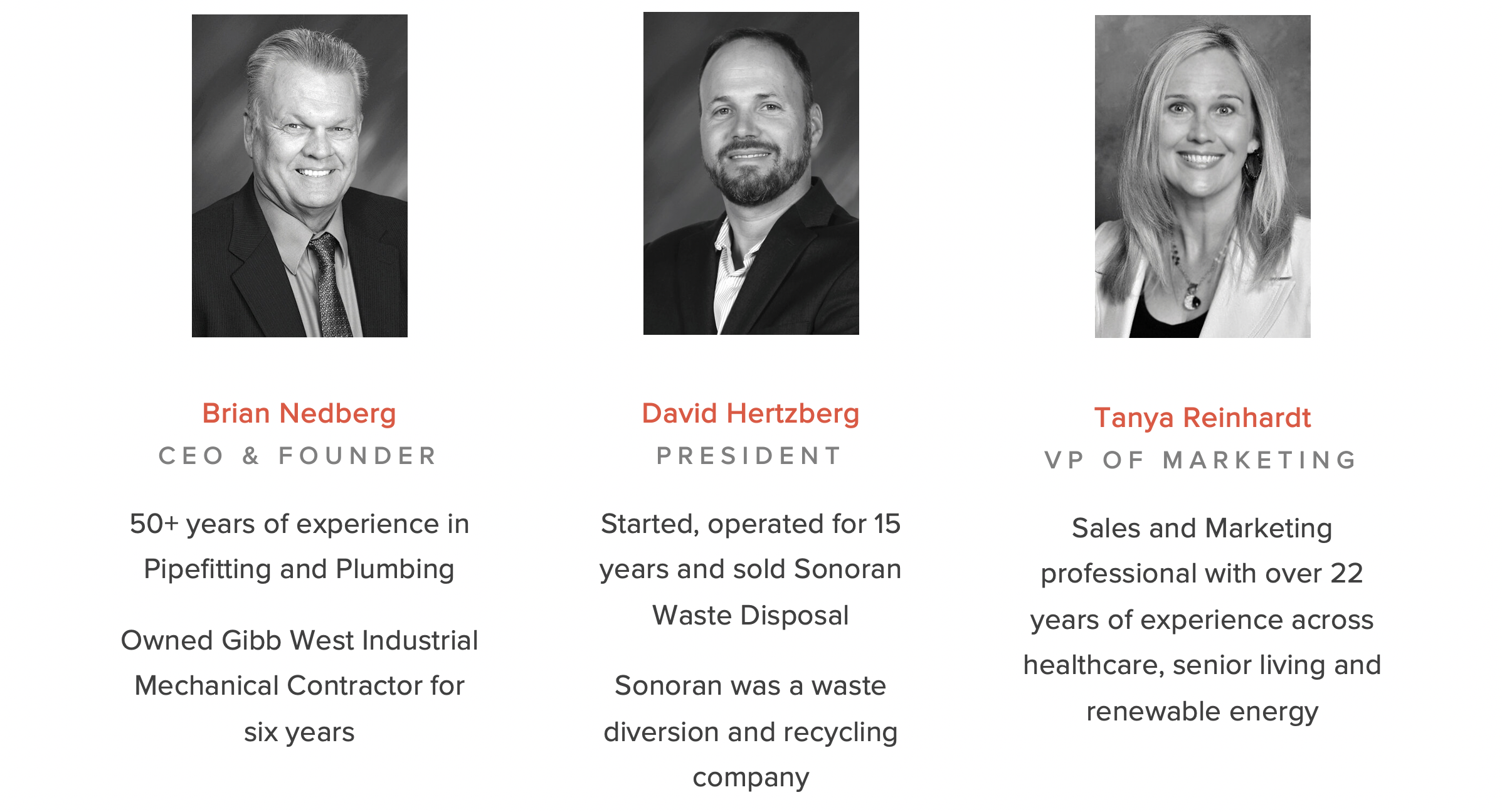 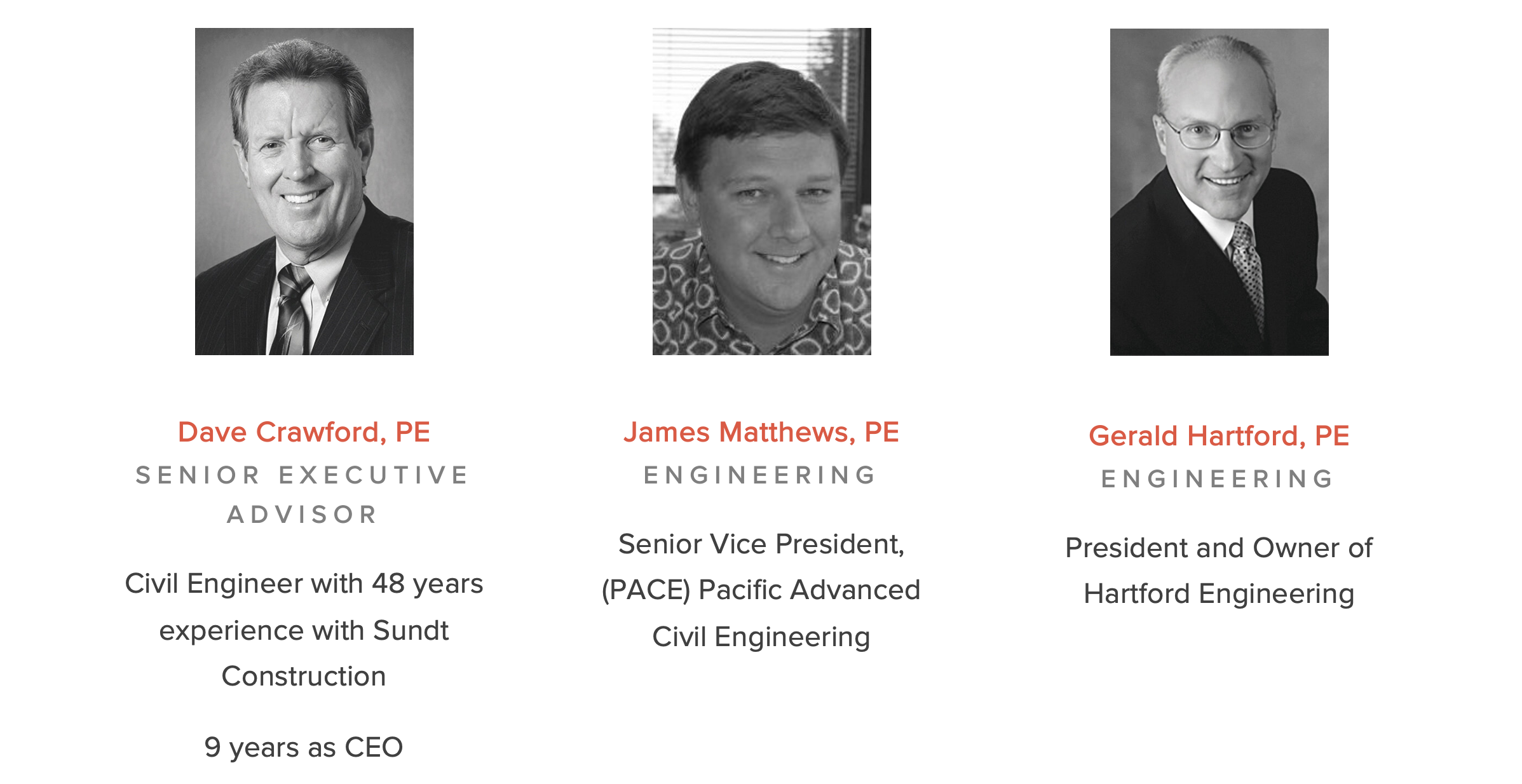