Fanimal enables extraordinary experiences by offering
tickets to all U.S. live events with no service fees and
group purchasing.

It’s perfect for friends planning a group outing to a live show or festival. Group purchasing allows users to delay commitment of purchase until their friends also commit. 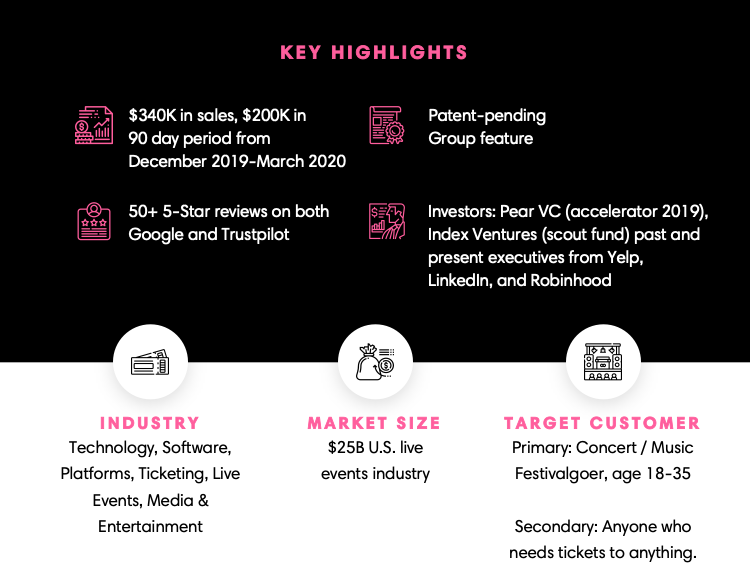 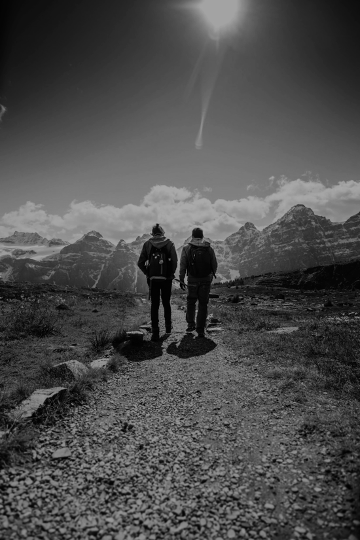 In 2018, Jonny, Sam and Dave were all working their tails off for large companies – Jonny as a consultant at BCG, Sam as a startup & VC attorney at Gunderson Dettmer, and Dave as a senior engineer at Shift.com.

Jonny and Sam went backpacking in the Alps that summer and started brainstorming potential ways to change the world and make a larger impact than they could working for other people. 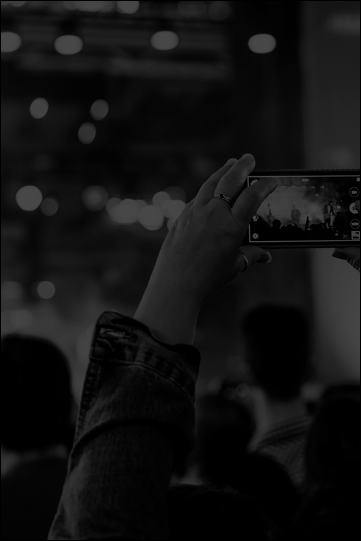 As avid live events attendees (Jonny had been to Outside Lands Music Festival 11 consecutive years, Sam had been to Coachella 5 of the previous 6 years), the ticketing industry came to mind as a market in need of innovation. They saw an opportunity to improve the poor consumer experience provided by the two major (and widely disliked) incumbents, StubHub and Ticketmaster.

They incorporated Fanimal, Inc. at the end of 2018, and Jonny and Sam went full-time in January 2019.

In July 2019, Jonny and Sam began closing the first financing, led by Pear VC, and convinced Dave to join full time. 15 months, a lot of traction, and a lot of building later, Fanimal is eager for the next chapter, which starts with a second round of financing.

​Buying Tickets is a Pain 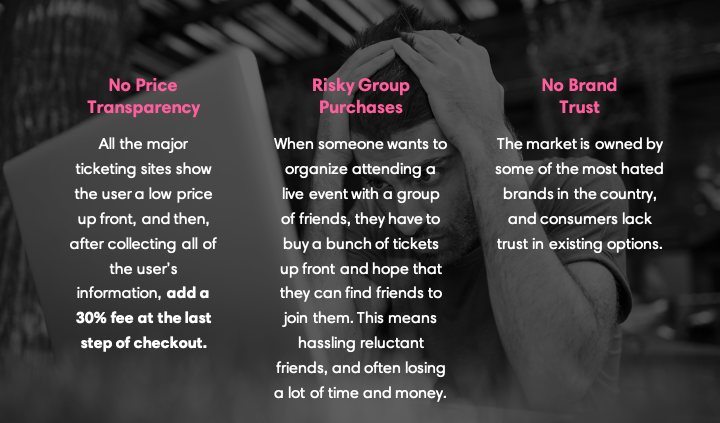 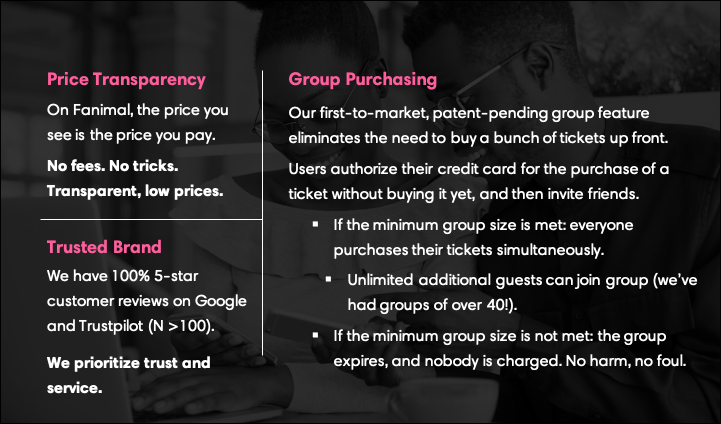 ​Ticket Sales: How It Works 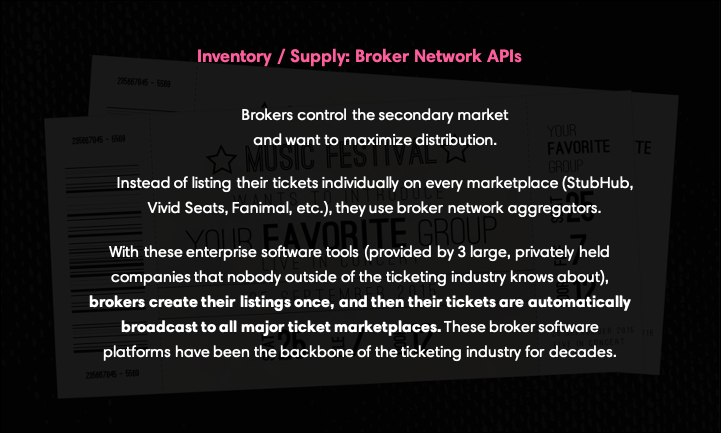 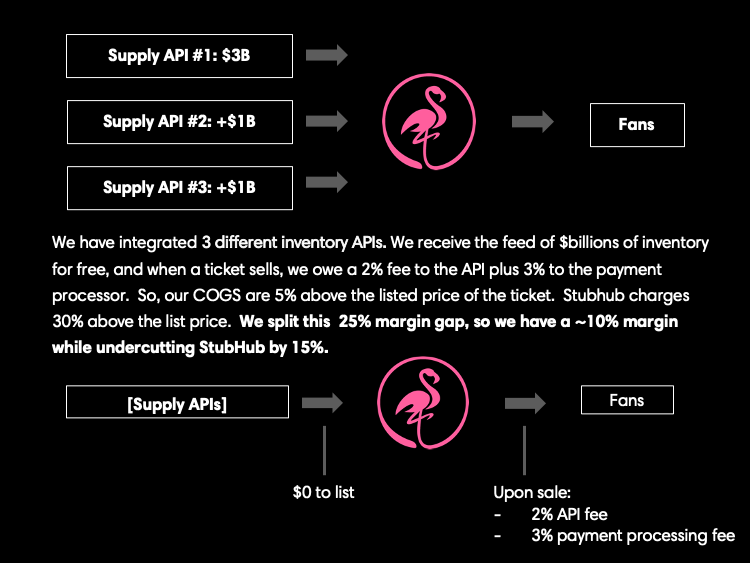 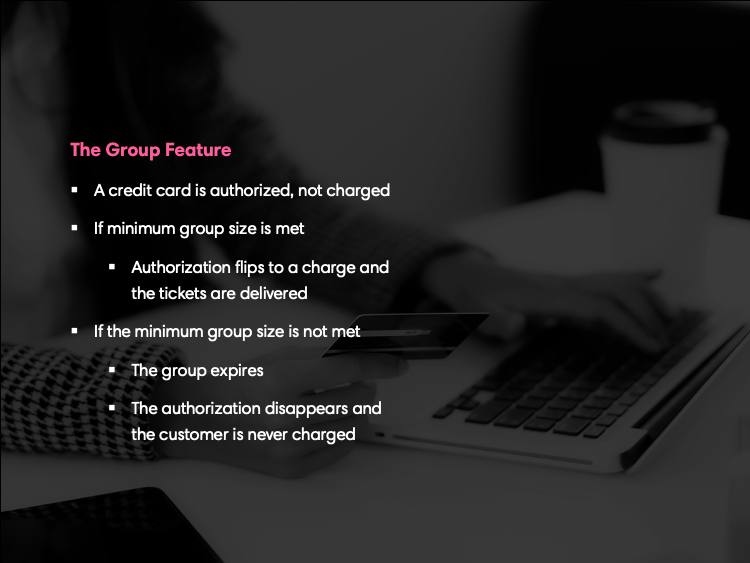 ​What We’ve Done So Far 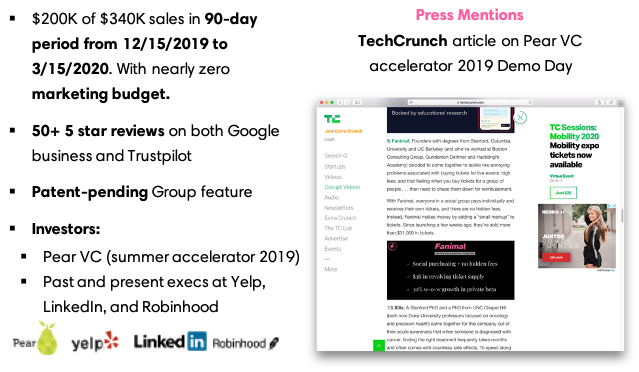 ​The Fans Behind Fanimal 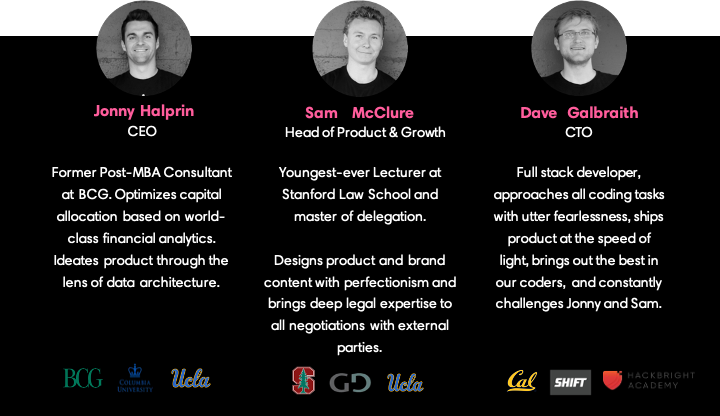