Floating On A Dream

FLOATING ON A DREAM
Floating On A Dream: Fast Facts

The FOAD line consist of airship vehicle platform initially for hydrogen fueled electrical generation/transmission. The tethered version will create the basis for vertical high voltage DC lines perfect for electrolyzing hydrogen, charging batteries, providing grid needs. The electrical generation version will be semi-autonomous independently flown to connection point then collectively controlled with a self test feature as part of the flight control program designed to safely deal with all forms of changing weather conditions to be experienced. 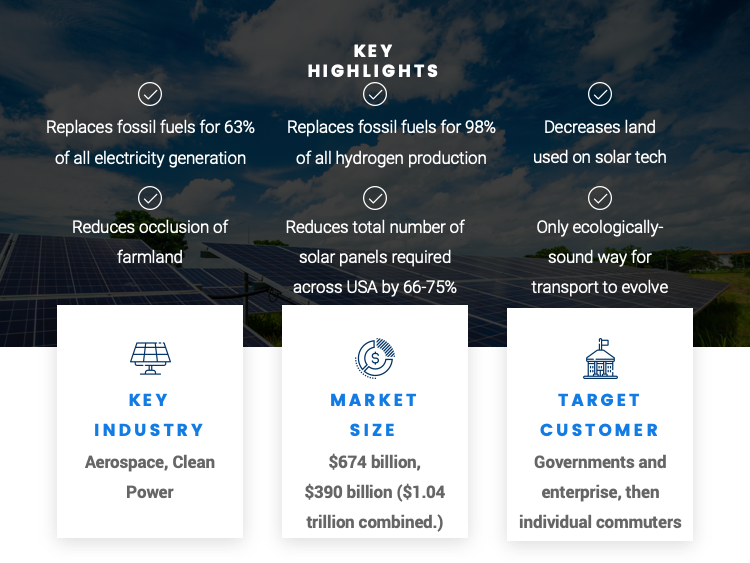 FLOATING ON A DREAM
The Clean Power Problem

Mankind has benefited from our ingenuity always striving for a better existence, as with our transportation means that went from walking to horse to car. When cars were first made some were battery powered, but batteries had a very limited range and thus fossil fuels took over the energy needs. Petroleum does make our lives easier, but not always better. It is about the gas that we choose for our energy needs. If we could make hydrogen gas as plentiful as gasoline, then maybe we could have a vehicle that we could breathe the exhaust from without it harming us or the world. 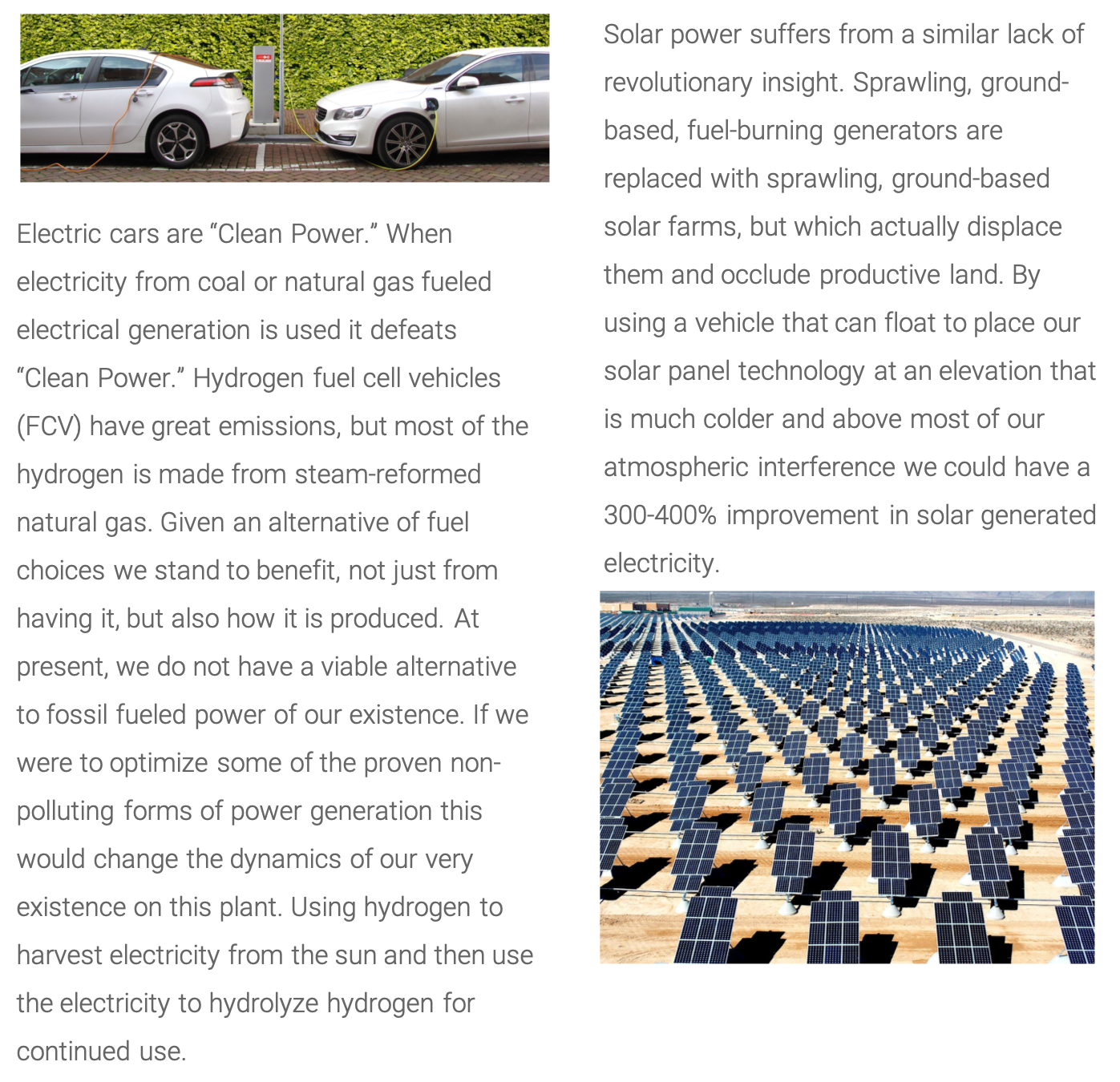 FLOATING ON A DREAM
The Idea 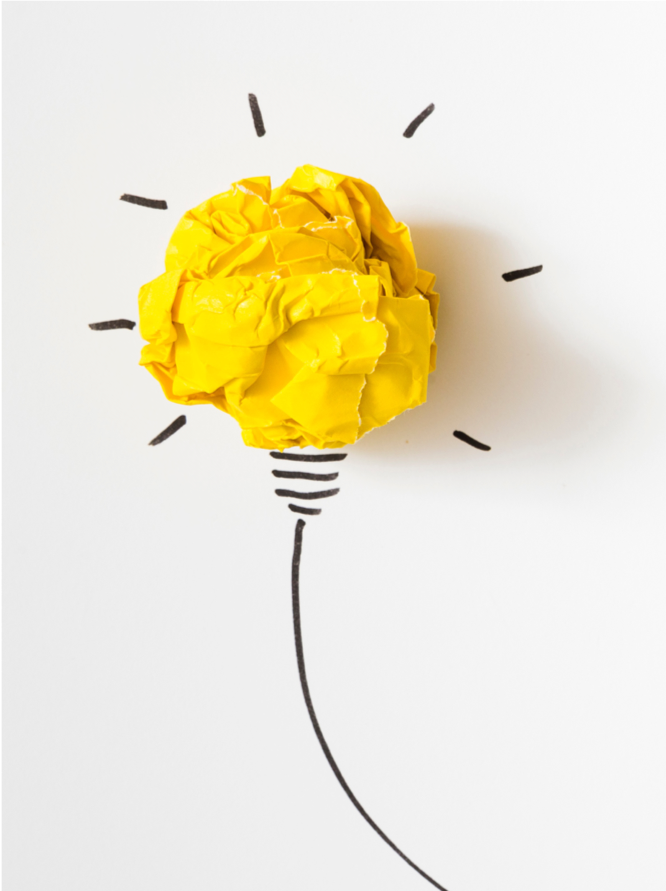 To create a vehicle that can alter its outer shape to adapt to present weather conditions and changing flight requirements. The outer surface will contain the balloons for the hydrogen gas with a leak detection/fire suppression, and active ventilation systems to ensure that the 4% LFL (lower flammable limit) is never reached. This is to be the basis for which all of our aircraft designs will use. First for non-polluting power generation, then to use that power for travel, communication, and various other needs. Once our power needs are being addressed, the matter of accessibility and use of our world will greatly change with non powered VTOL provided by controlling the volume of gas in a balloon in a vehicle that will give you rain instead of smog. 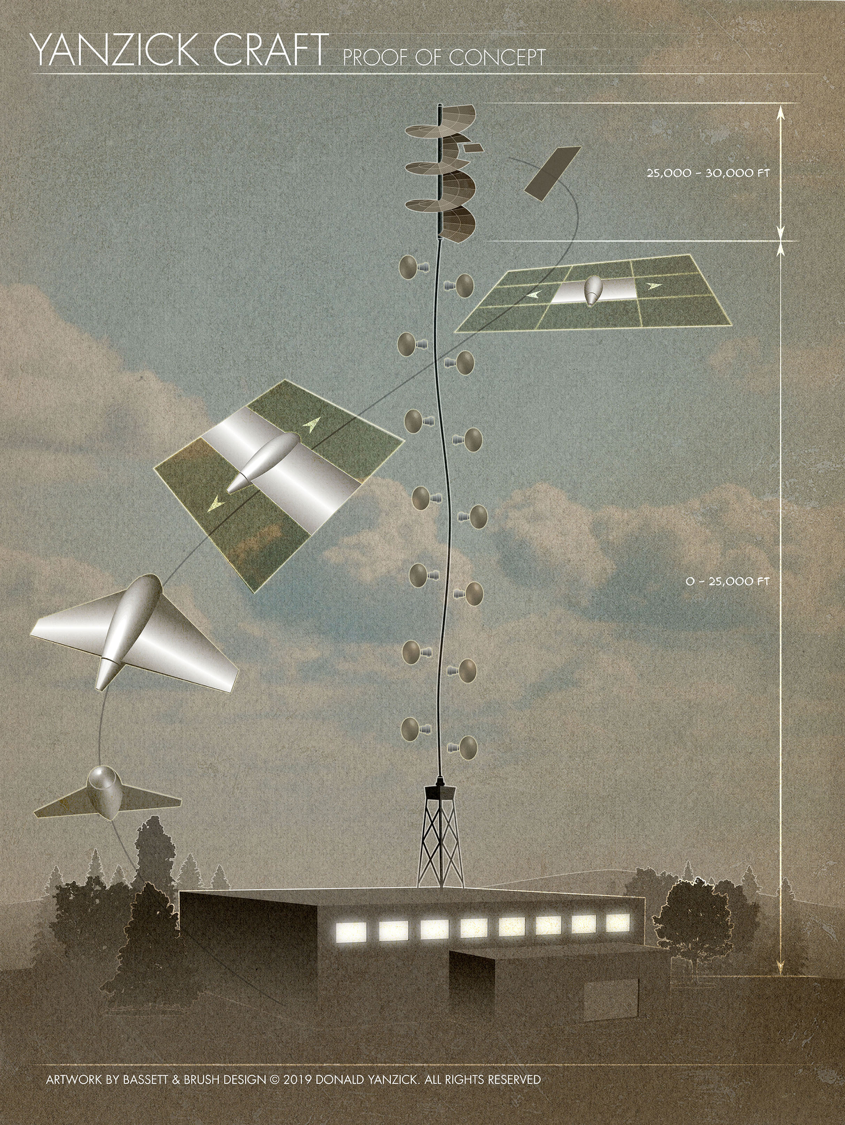 When used for travel and communication our presence potential will be expanded greatly. The manned and unmanned vehicles to be designed and built will be intricately linked to accommodate limited airspace. Our manned vehicle versions will come in single and/or multi-passenger, pressurized or not and cable stayed elevator accessed for the larger vehicles. Quiet air travel combined with less chance of falling out of the sky, due to buoyancy and lift generated from air flow over the lifting surface, could give the term Rv-ing a whole new meaning. As for our communication needs, the ability to have 5G connectivity everywhere may out weigh our right to privacy when outdoors. The need for vehicle to vehicle communication will become paramount so that all occupants of airspace will be tasked with collision avoidance.

Ascension is the goal. Hydrogen’s magic doesn’t end with simple potential energy capture as a fuel source. It’s also lighter than air, enabling it to suspend our modern, super-efficient solar panels at 30,000 feet indefinitely, with no input power cost. 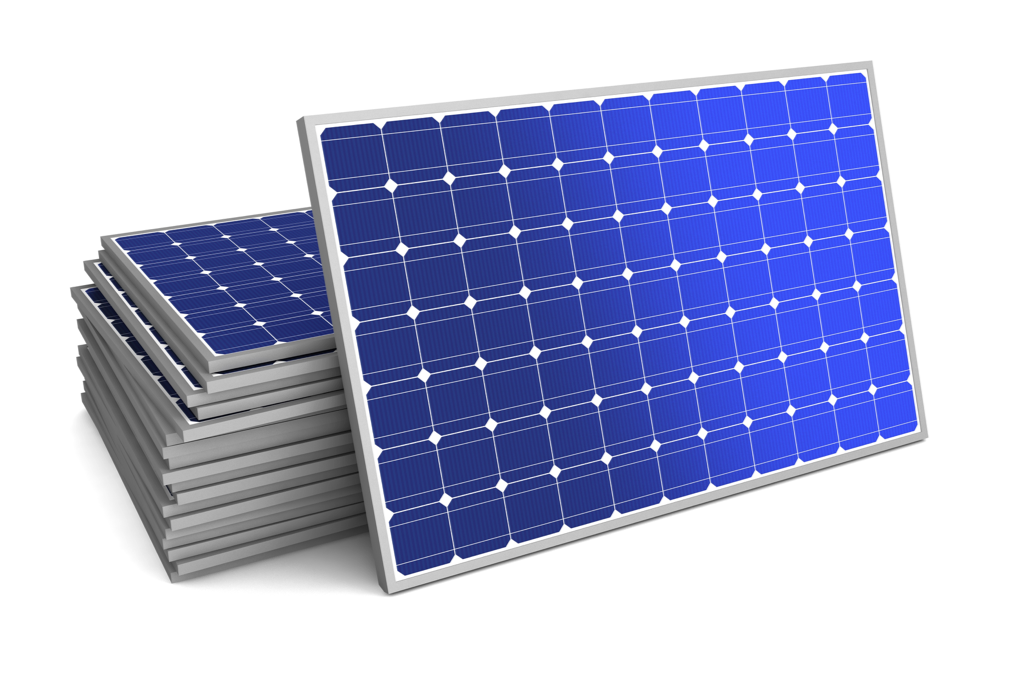 Plasticity is profit. Advances in drone control and materials science mean we can build a safe, autonomous, tethered hydrogen balloon that ascends to 30,000 feet and then focuses its panels continuously, wiring excess power down to earth at freedom rates.

FLOATING ON A DREAM
The FOAD Program

FOAD will be developed in multiple stages. Each stage will focus on repeated testing and improvement of a specific type of lifting body.

While that is occurring, the regulations regarding tethered balloon operations above 1,500’ will need to be established for electrical generation at an ideal elevation (approx. 30,000’). Once the ability to float has been obtained then the ability to have non-polluting propulsion will not be a stretch of the imagination.

The vehicles involved in the transmission system are for supporting the equipment needed for an operational system (insulators, cables for DC transmission). Connections from wind and solar generation to be included.

FLOATING ON A DREAM
The FOAD Program to Date 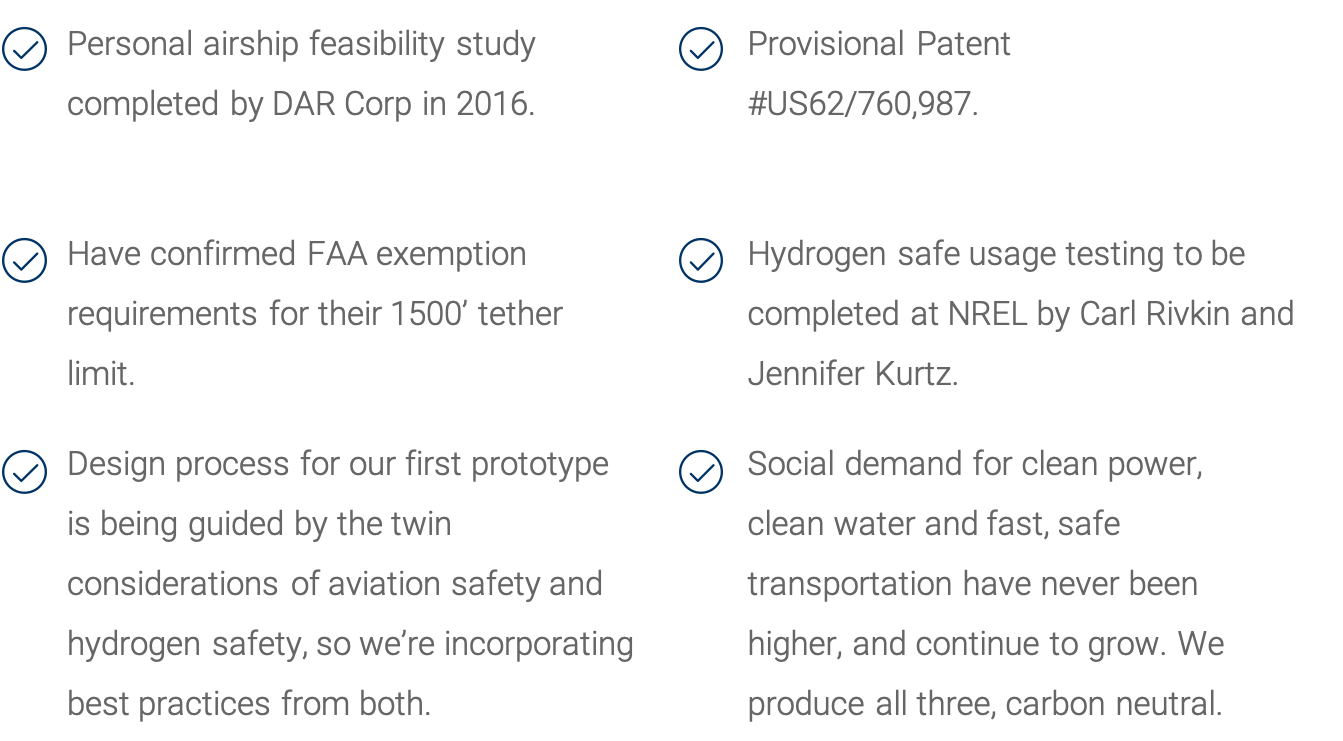 FLOATING ON A DREAM
Our Founder 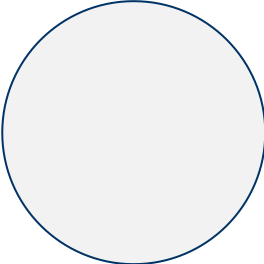 Donald Yanzick was an aviation electronic technician in the Navy for eight years. He moved back to Montana and became a union tradesman before getting a job as a high voltage electrician at Grand Coulee Dam in the switch yards. He developed the FOAD platform while driving 310 miles one way, commuting twice a week for work. Exasperated by the waste of time, money and gasoline, he hit on the idea of a better way.

Air travel seemed to be the answer, but rotor-suspended craft are too dangerous, and airports for fixed-wing craft are never where people actually need to go.

Realizing that 92% of aircraft accidents occur during takeoff and landing, Mr. Yanzick reasoned that a stable and reliable lighter-than-air was the only practical solution capable of replicating the ease of automobile driving, but in the sky.

The development of the shape changing dirigible for power generation, travel, and communication/surveillance needs, while monumental, pale in comparison to the benefits obtained from moving away from fossil fueled drive economy.