Why Do Accessories Matter? 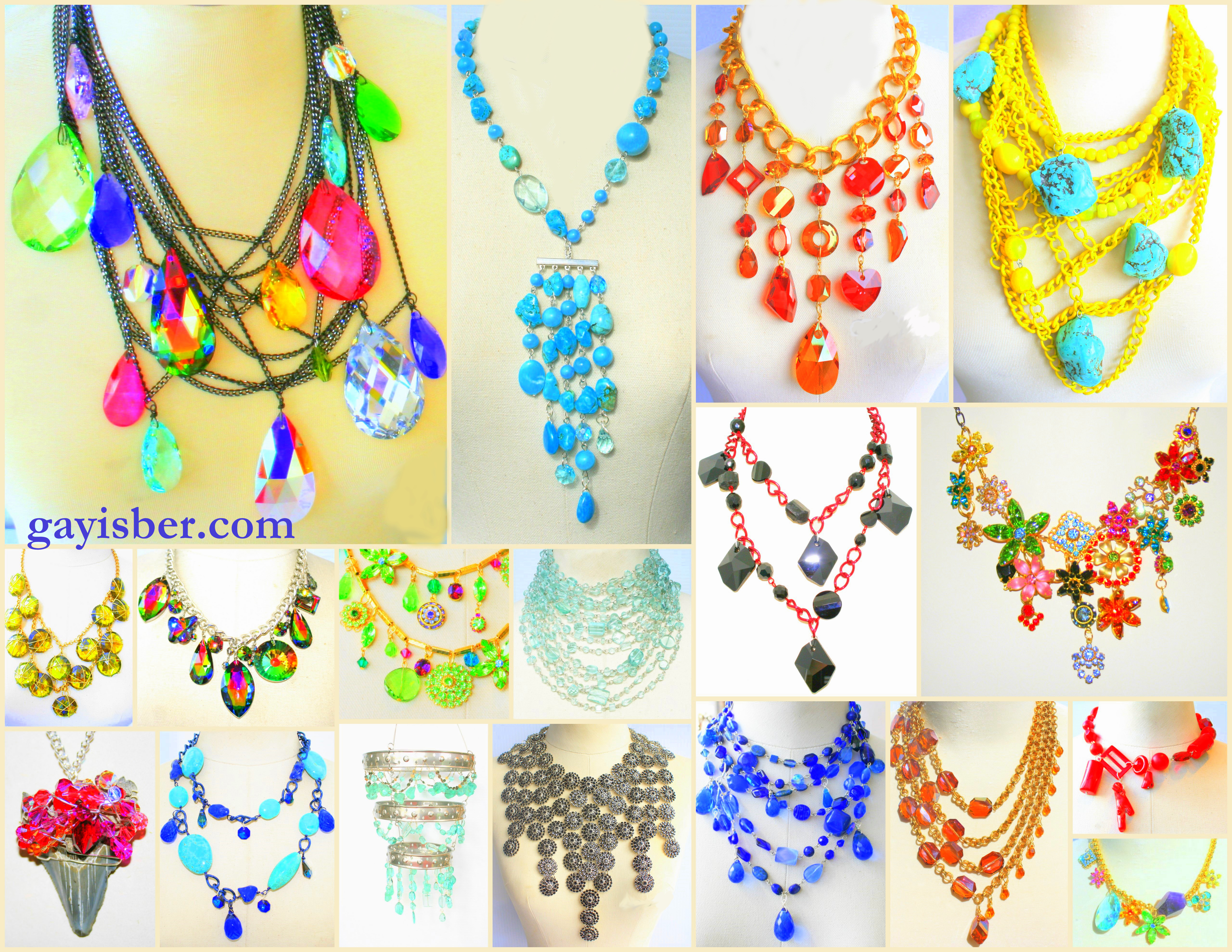 Clothing may physically take up more space in your closet but accessories are the important details needed to complete each look. It is just in our DNA to adorn ourselves.  Jewels are conversation starters, that allow strangers to take note of what you are wearing and what that says about you.

Gay's studio, The Sugar Factory in Austin, Texas is where she incubates ideas, hosts jewelry making parties, and creates all of her pieces by herself.  With 4000 square feet of space filled with her large, juicy, glittery artworks, rooms filled with amazing chandeliers and over 10 million vintage beads.

Gay sells to private clients, wholesale to the trade, retail and special orders from interior designers, fashion icons and stylists from all over the world. 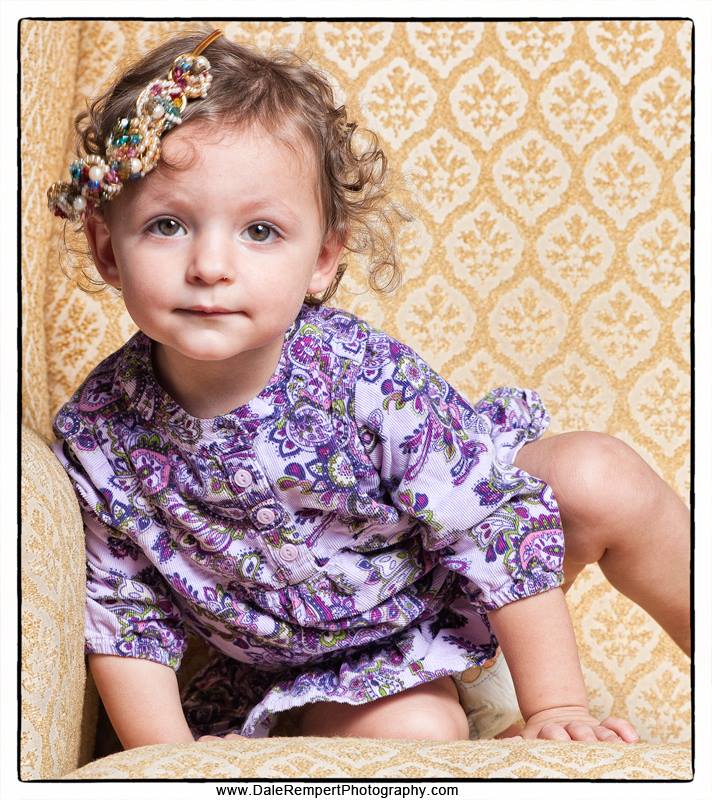 Royal Baby Crown with vintage baby pearls from the time of

Up Close and Personal with Gay Isber 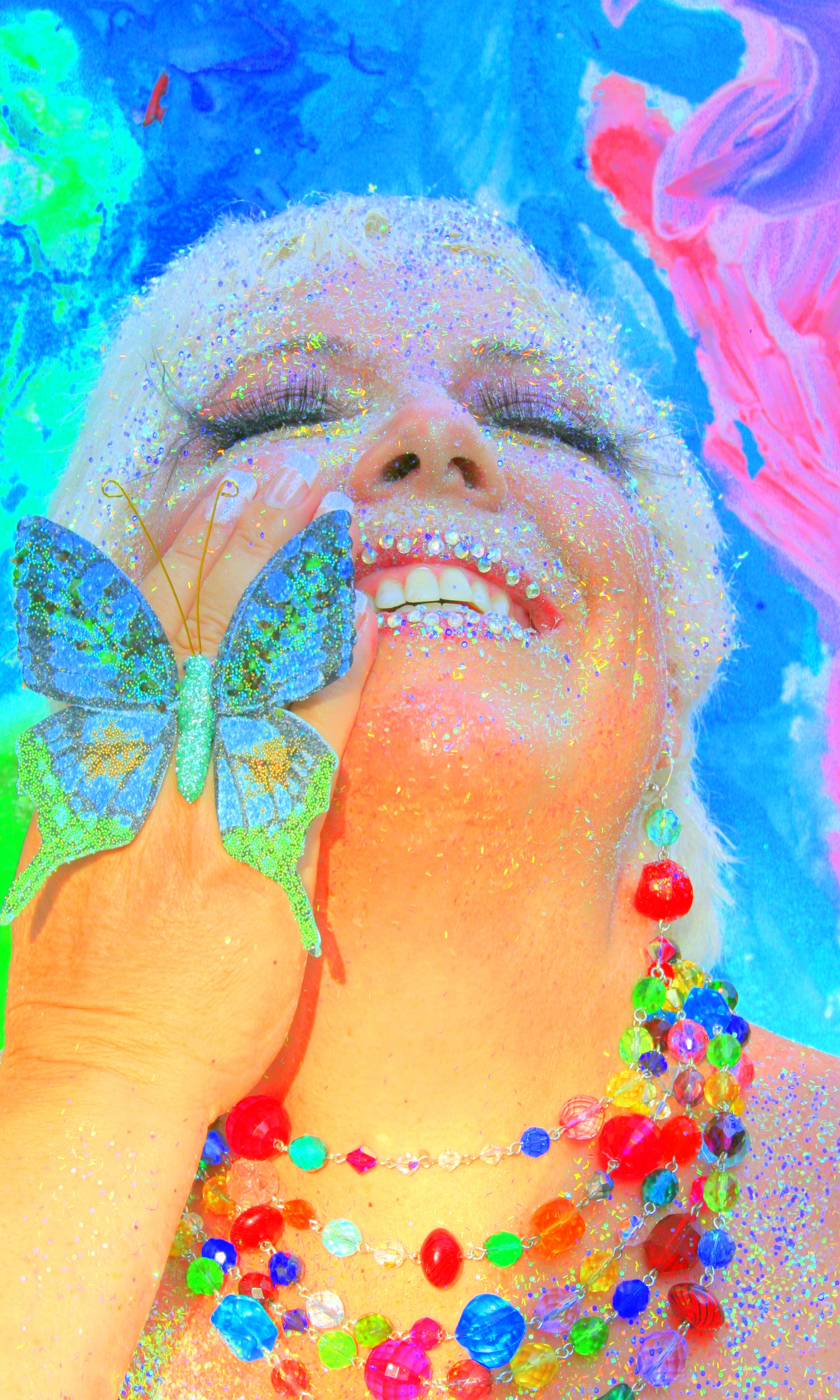 Early Facebook did not allow Gay to use her name so she took on the nick "Sugar".  A seventh generation Texan, she married and moved to Canada in 2000.  A few years later, Gay restored a 1920's electric transformer station and turned it into a world class art and jewelry studio in Kitchener, Ontario.  The Sugar Factory was born, placing the town on the map for great reuse of a building and the first work/live of an industrial space for the region. It was stunning and a total success story, receiving media attention across Canada. 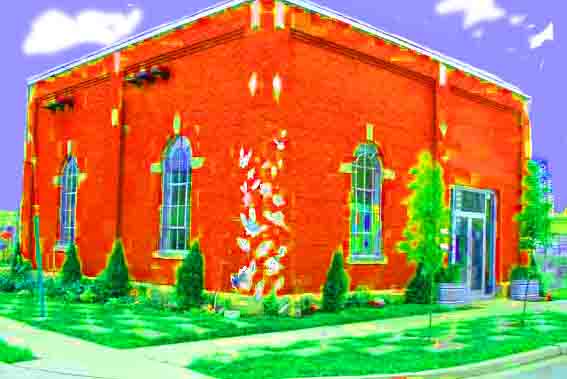 Her second location was a large, 1980's Zaza styled, deluxed penthouse in Yorkville, Toronto, which she named "The Sugar Factory in the Sky". 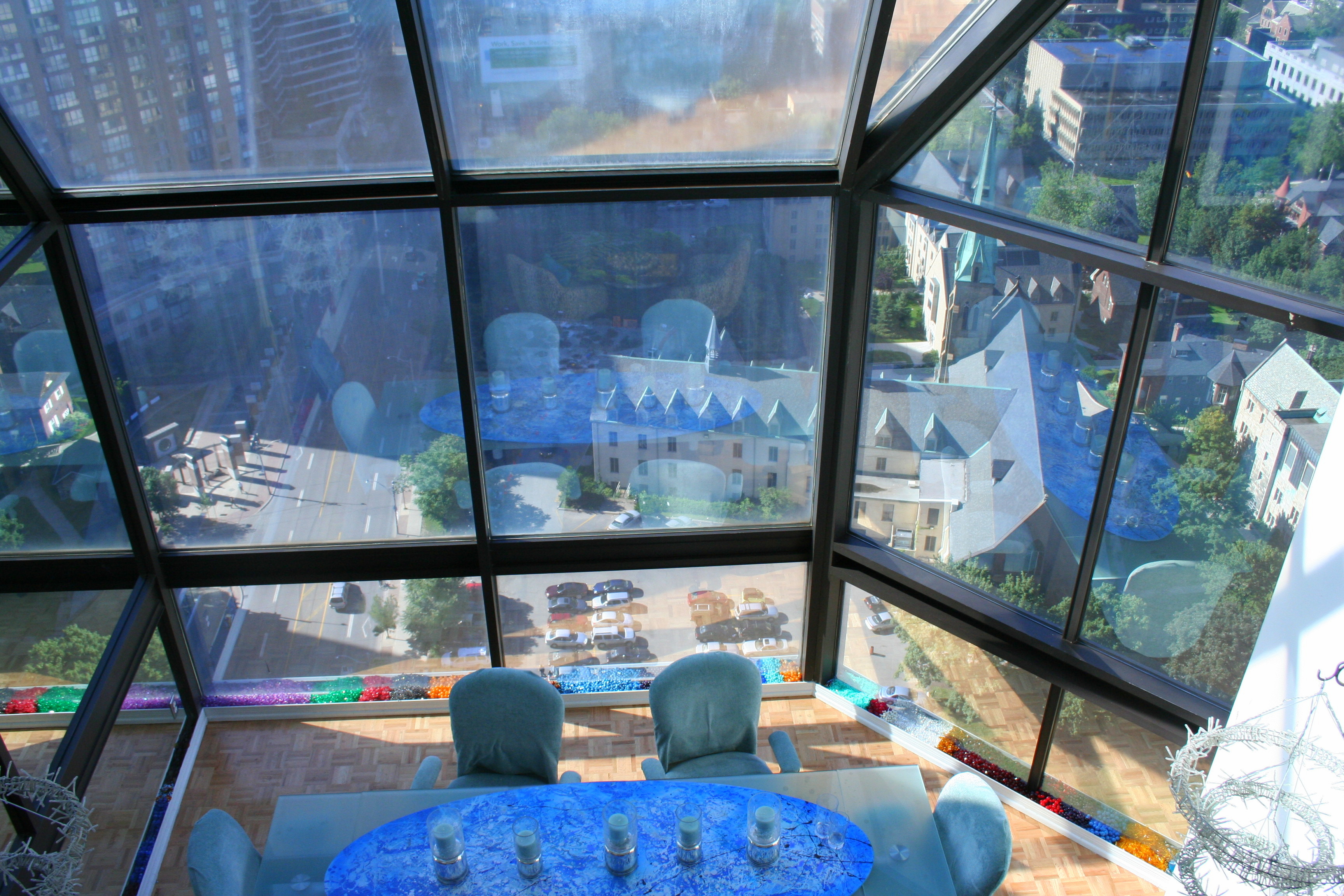 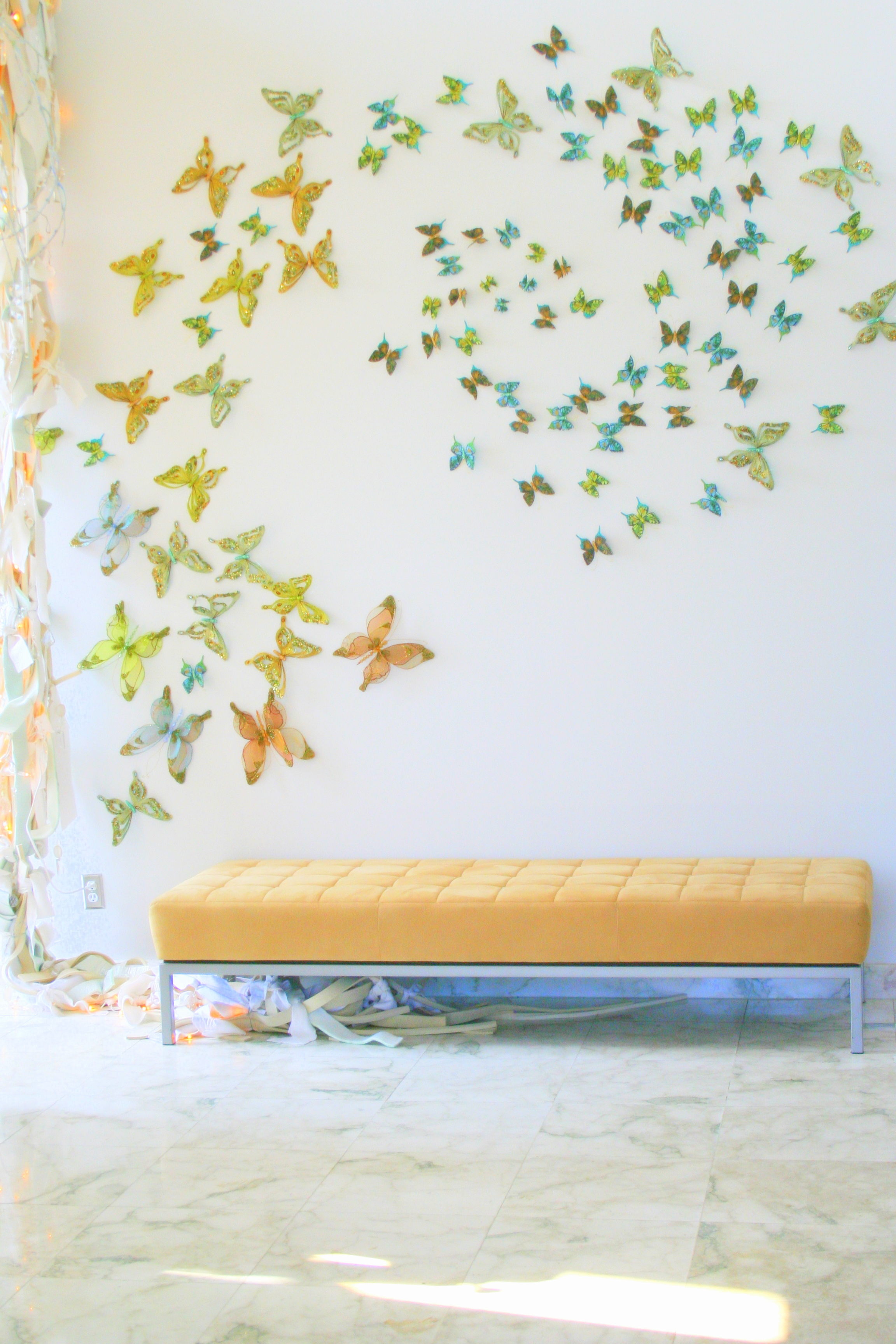 Her Austin store is her third "Sugar Factory", which is 4000 square feet - a store with a 1940's house attached. Each factory has been a work/live space, filled with items and art that Gay creates. Magical things.

She often dreams the pieces and then wakes up to create her visions.

It has made for a really fun life!

A Sample of Gay Isber's Designs and Creations - Eye Candy 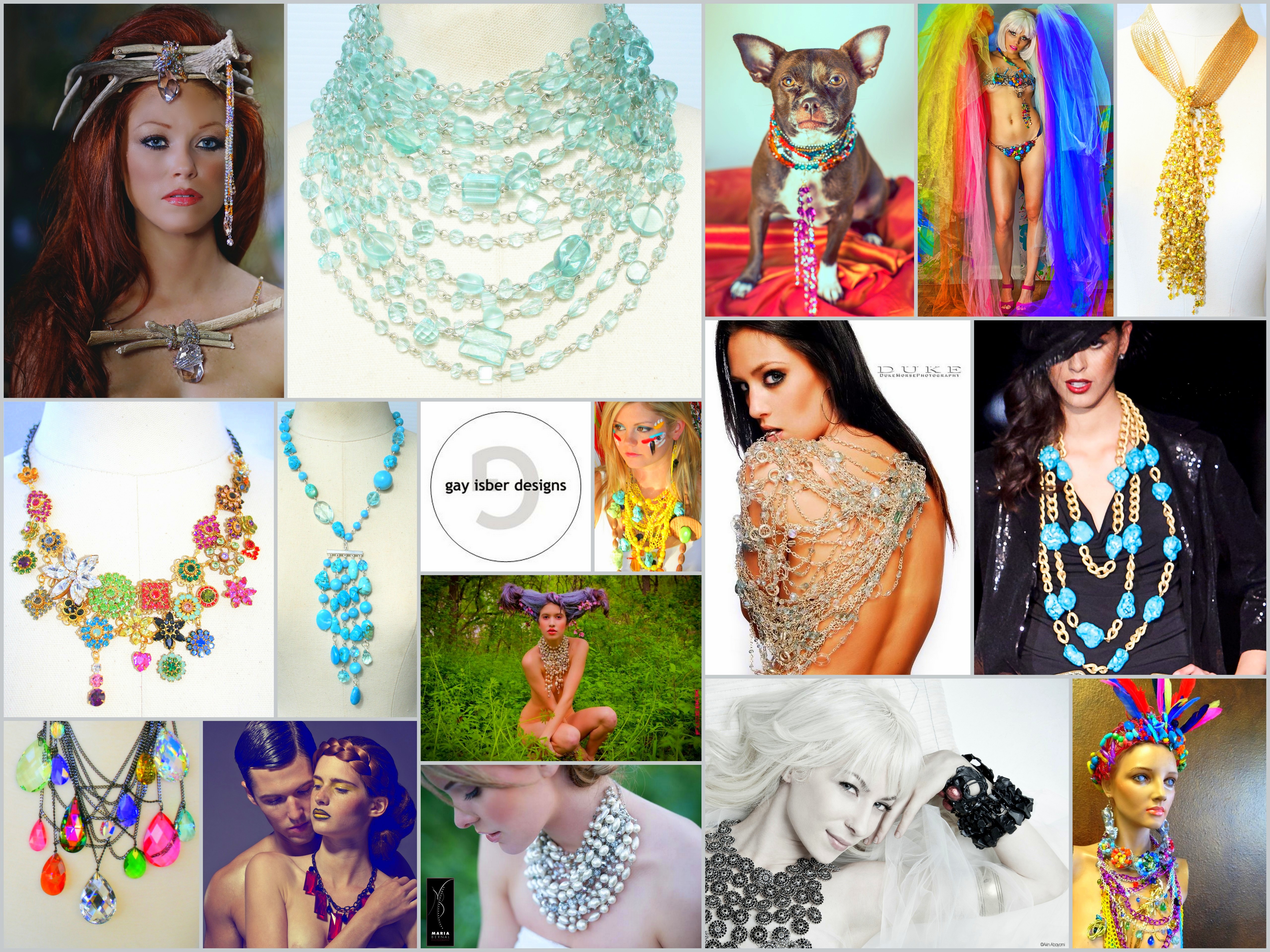 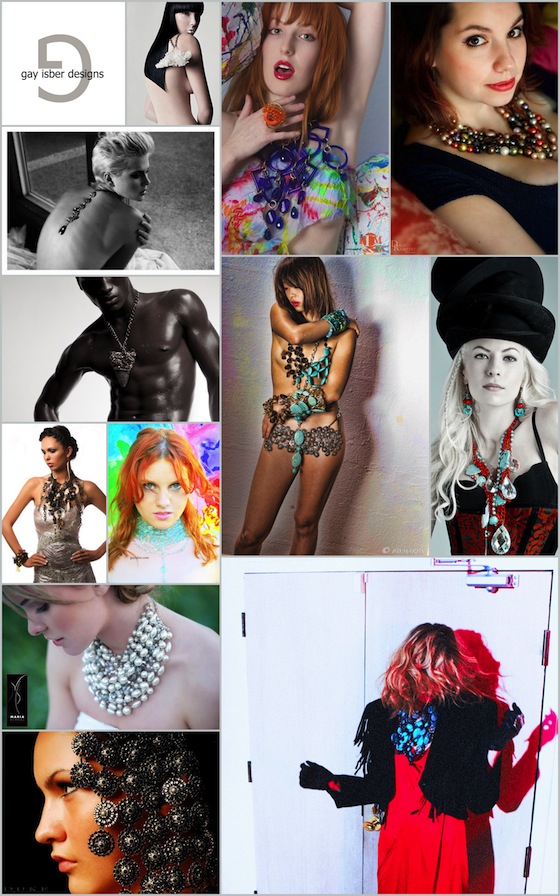 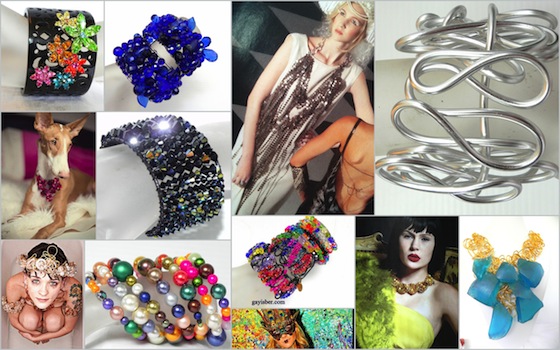 Gay Isber has over 12 years of experience working with jewelry with an MA in Visual Arts and Humanites and is considered a creative genius in the design world.  She has made over 30,000 unique creations without having to repeat herself.  Gay makes all of her own pieces and comes up with more interesting designs each day. She is known for her over the top amazing jewels and crowns. Her creations have received global media attention and photo coverage with clients that have to use only their first names: Kate, Madonna, Gaga, Martha, Ivana, Cher - just to name drop a few.

Everyone enjoys working with Gay, as she is a naturally happy person that just makes you want to sit and chat. If you are ever in Austin, stop by for a visit. 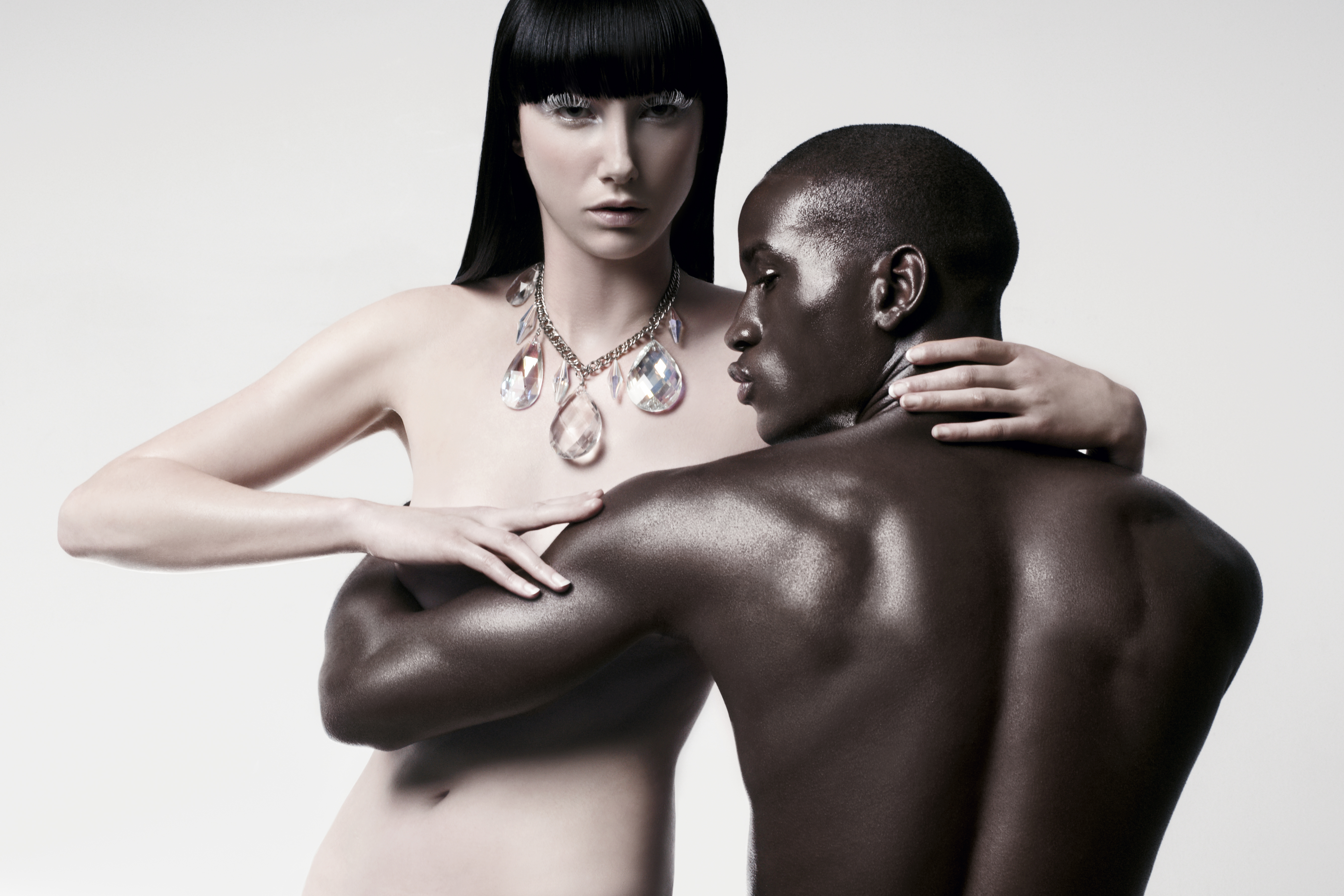 Gay Isber has been in business for over 12 years. She has gained and achieved impressive traction and milestones ever since she started The Sugar Factory. She has worked with and met numerous A-listers through the course of her career. Here are some of her impressive accomplishments:

• Created her first item for Pottery Barn over 20 years ago – a copper mail box, which lead to a lifetime of designing and making items.

• She gave Martha Stewart a new bracelet the day she got her ankle “bracelet” monitor off on her TV show.

• Has been on CBC Radio and TV shows many times with national coverage all over Canada, USA and now the world.

• Her jewelries have made front covers and numerous pages of over 50 magazines.

• Gay won a gold medal from the Canadian Wire Service for most downloaded press release.

• Designed a collection for Canada's largest import company that was made in China and went all over the world.

• Isber designed a wedding garter for The Young  & The Restless that was so wonderful the writers wrote it into the plot for an extra week.

• Has designed, photographed and catalogued over 30,000 unique items and jewelry pieces.

• Created many production lines for The Shopping Channel for her own show Vintage Treasures plus- Ivana Trump, Diane Gilman, Joan Rivers and the Winter Olympics.

• Gay is a rare vetted partner with Swarovski crystal and Platinum Plus Partner with Fire Mountain Gems – creating jewels for their displays and advertisements.

• Made jewelry for Canada’s Royal Museums and the Ontario Parliament gift stores.

• She is the self appointed "Queen of Crowns" as she makes stunning head pieces that are works of art and are featured in magazines and fashion shows.

• For almost three years, Gay was the jeweler for Toronto's CN Tower.

• She has grown her business to all parts of the US and Canada.

• Gay has worked closely with Groupon and others like it, to spread the word, and has increased the traffic to her business by 200% in the past two years.

So Much Press! Just Google her! 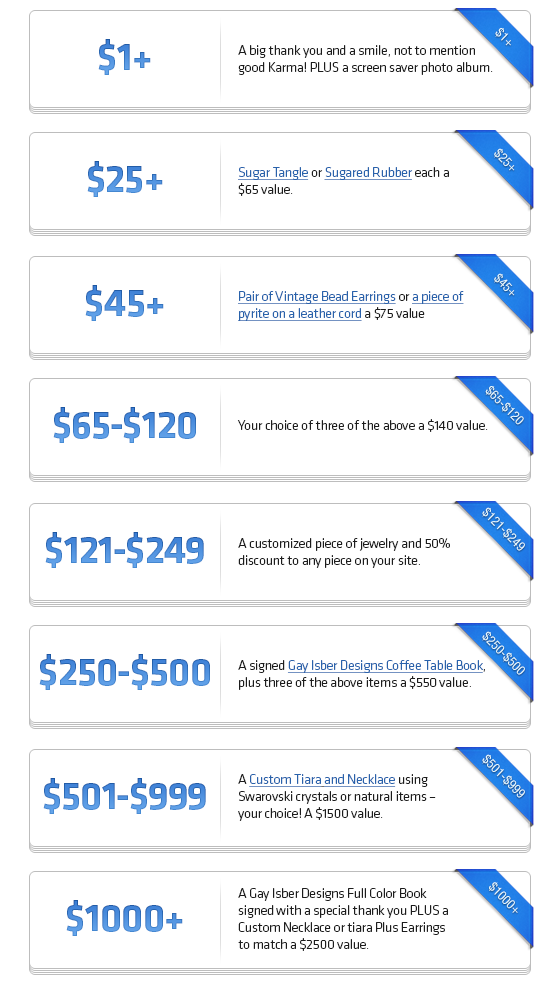 Working on her website is a top priority. Gay needs to revamp the entire website www.gayisber.com and add a much needed shopping cart feature to make her works sellable around the world.

Gay has been doing all of her own photography and her own website since she started.  "I have had many different websites over my career. I made my first site in 2001. I have spent weeks of life working on them. It is hard, as the mother of the works, to edit the content.  I think I have reached the end of the time that I should be spending on website building and leave that to others who can make my products speak more clearly about their uniqueness and value. It is crazy what all I have been doing. Think of what I could have made if I could have just focused on what I do best!"

It is time to let her work on her creations and get some professional help to allow her to grow and prosper.

Gay is a one woman show, who is needing money to move to the next level of her profession by hiring others to assist in branding and marketing and selling of her amazing creations.  Her time has come thanks to your generous donations. 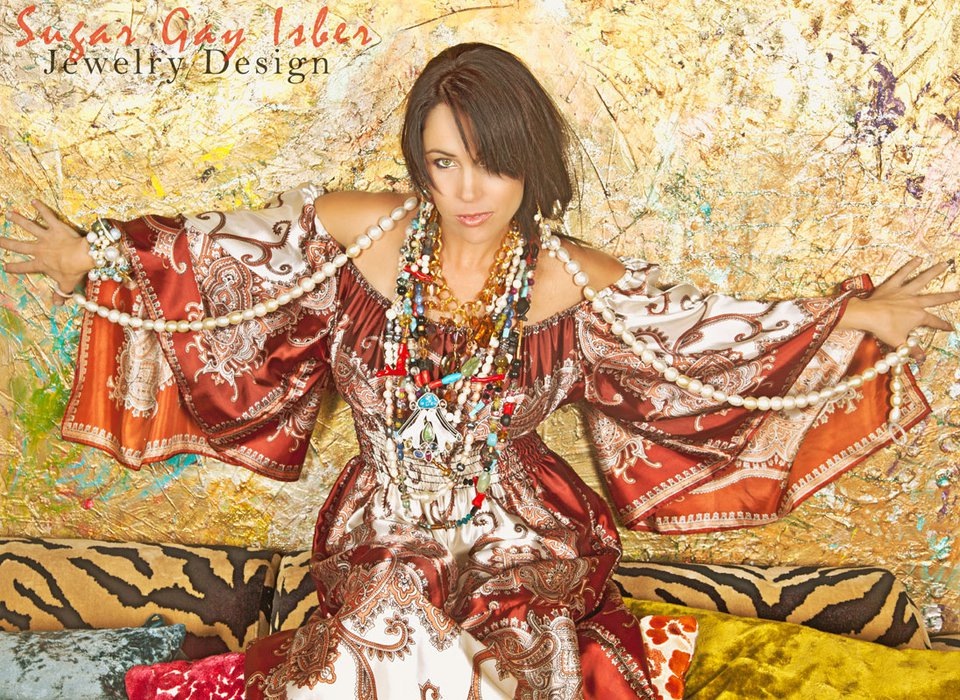