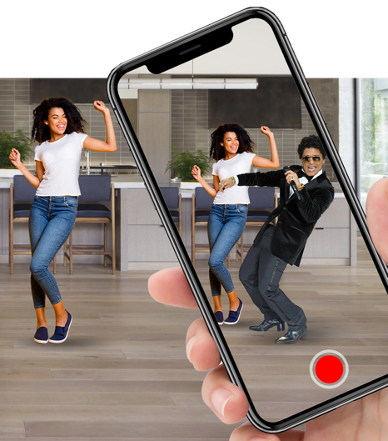 HDLNR is an augmented reality mobile-based platform that allows anyone to view music-related and other virtual performances no matter when or where they are. This is only possible through granted patented AR capturing technology. 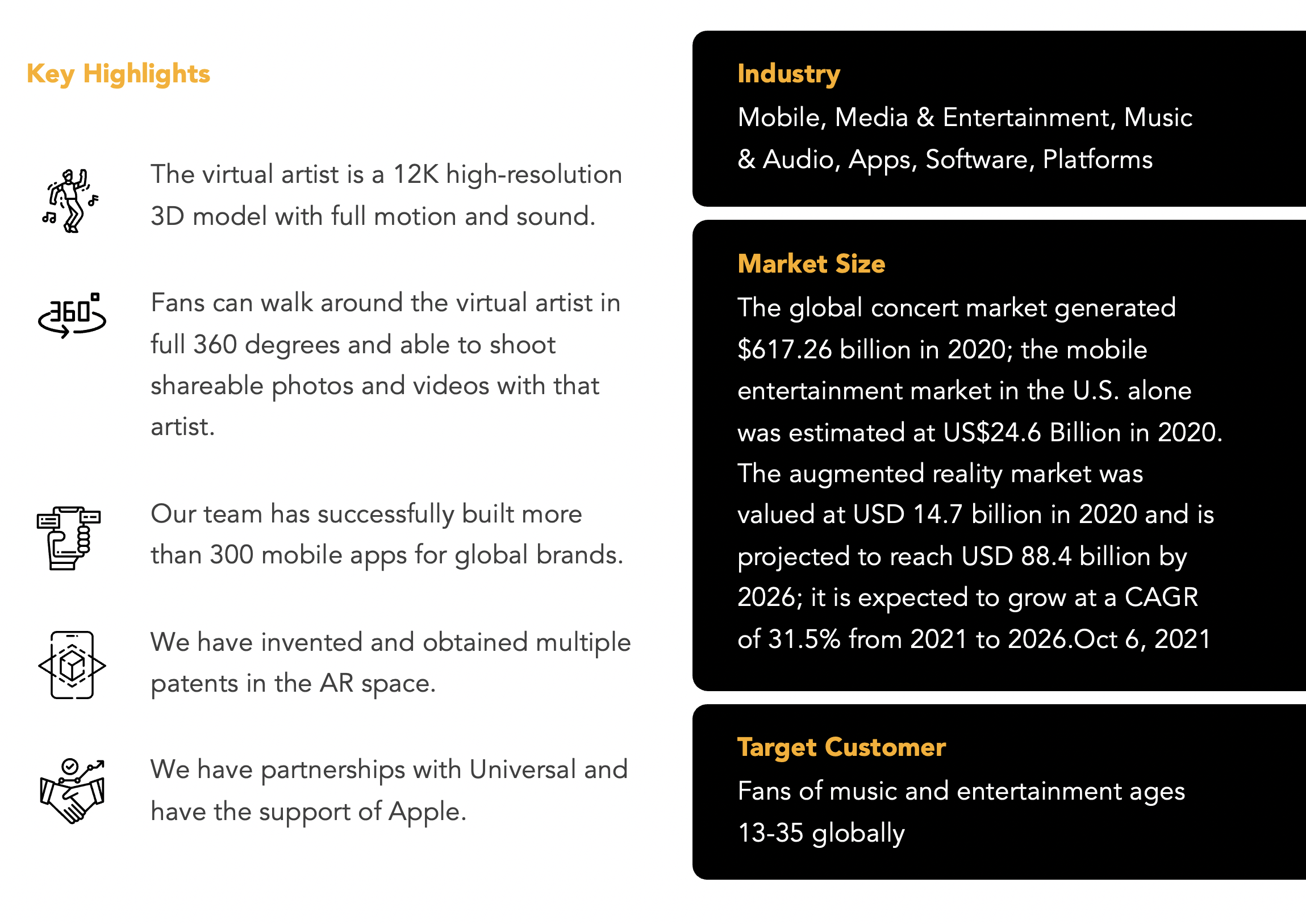 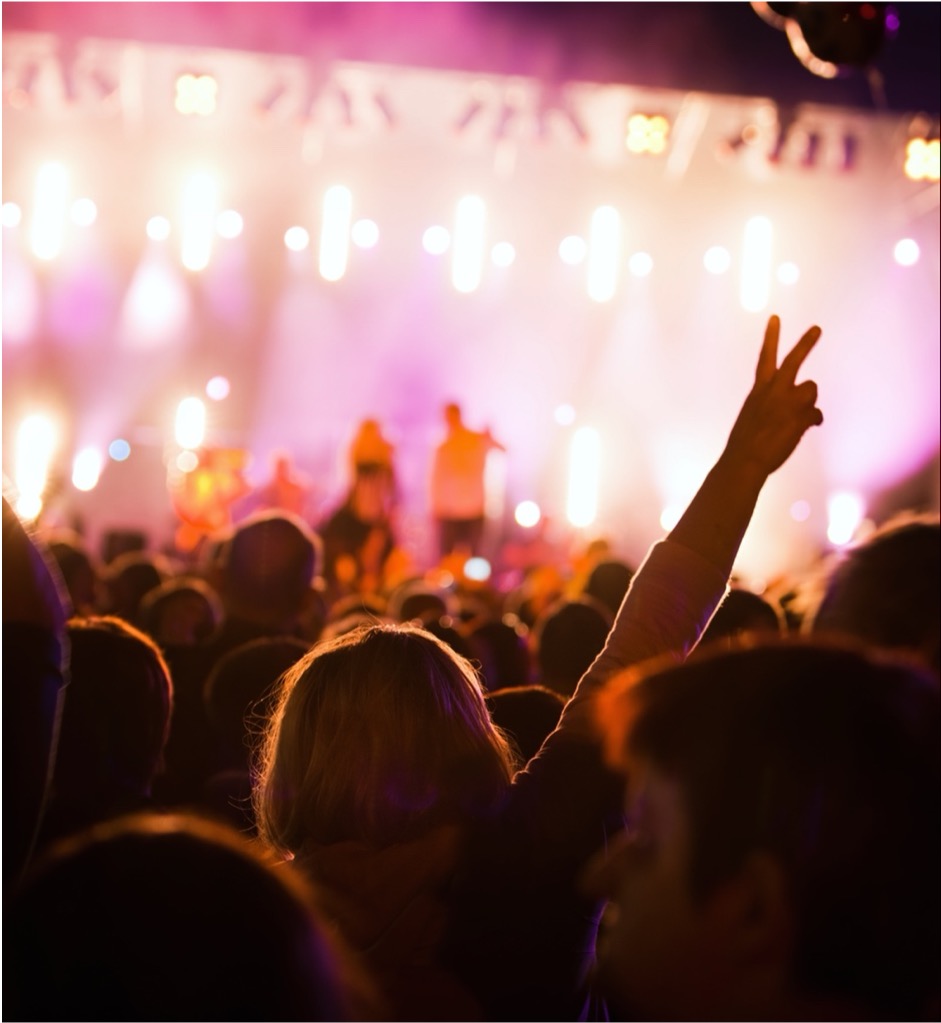 Most people will never see their favorite artist or performer live, and certainly never meet them in person.

The reasons are many, including not being able to afford concert ticket, or a concert’s location and date not lining up with the fan’s schedule or location.

THE FUTURE OF CONCERTS 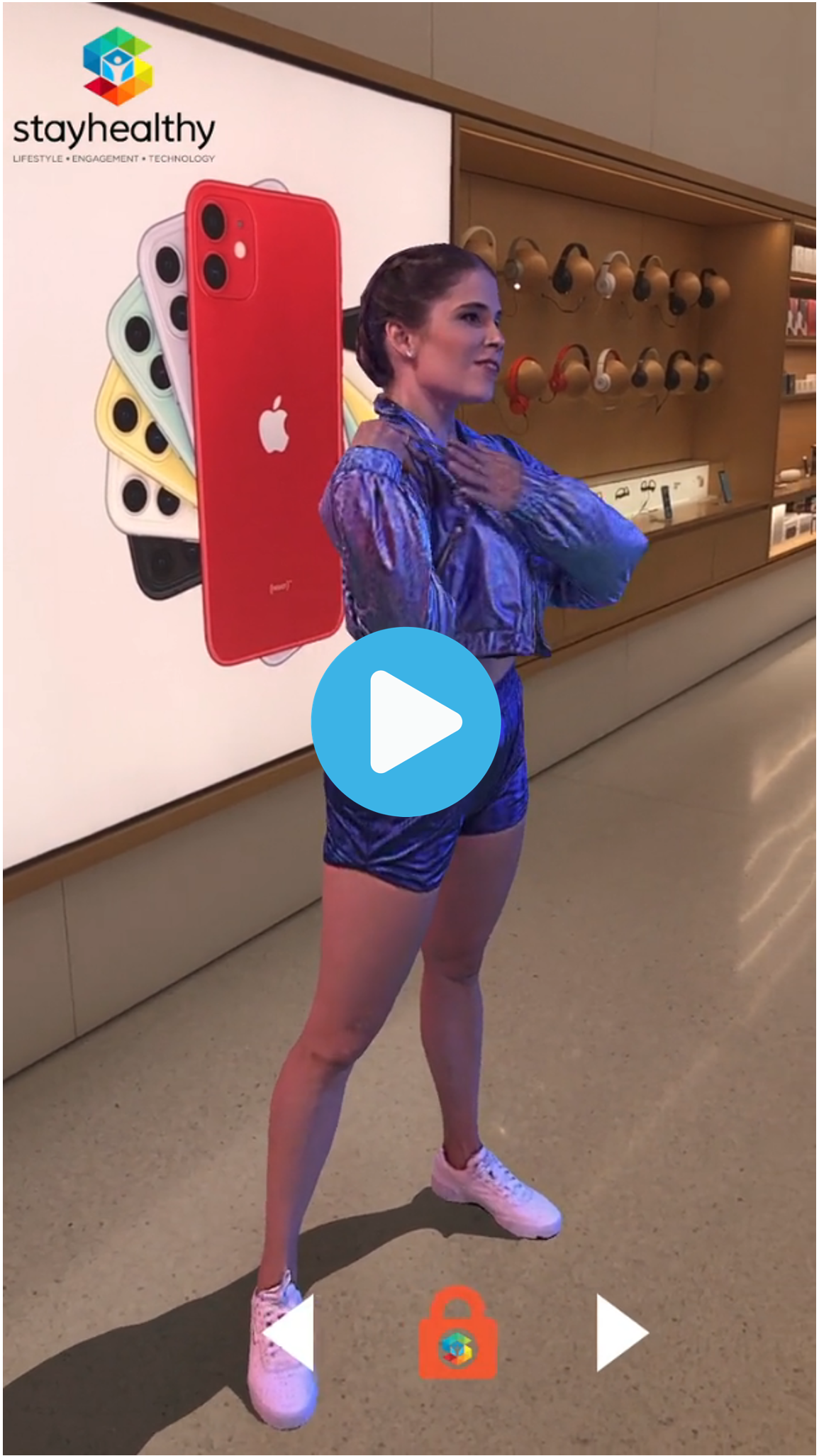 AR is the future of concerts, music and performances with the market being ready for an influx of virtual celebrities entering your home through your phone.

Justin Bieber just released his avatar with Wave which couldn't come close to HDLNR's technology without infringing on our patents. We're positioned to capture  the market with the most realistic celebrity experience,  just click the play button on our demo to see how. 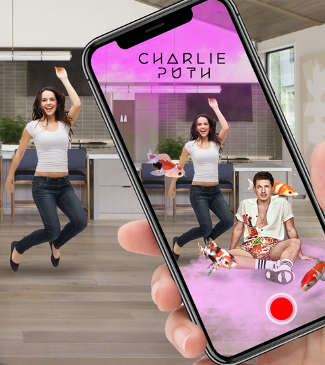 The virtual artist is a 12K high-resolution 3D model with full motion and sound. Fans can walk around the performer in full 360 degrees and walk as close as they wish – even close enough to see the stitches used in their trending outfits or diamonds in their earrings.

This is the most realistic experience one can get shy of having the real artist there with them.

With HDLNR, we have broken all the barriers of entry. A fan can enjoy this experience for as little as $3.99 rather than hundreds of dollars or more, and can do so anywhere, anytime. Users can also shoot a photo or video alongside the performer and share it with their peers on social media.

The HDLNR Music Performance app is free. The app will house AR music performances from a range of A-list “bankable” artists, each with their own page featuring one or more songs.

Users can view a free 30-second AR greeting from the artist in any environment they’re in, then purchase performances and pose packs to get the premium experience. 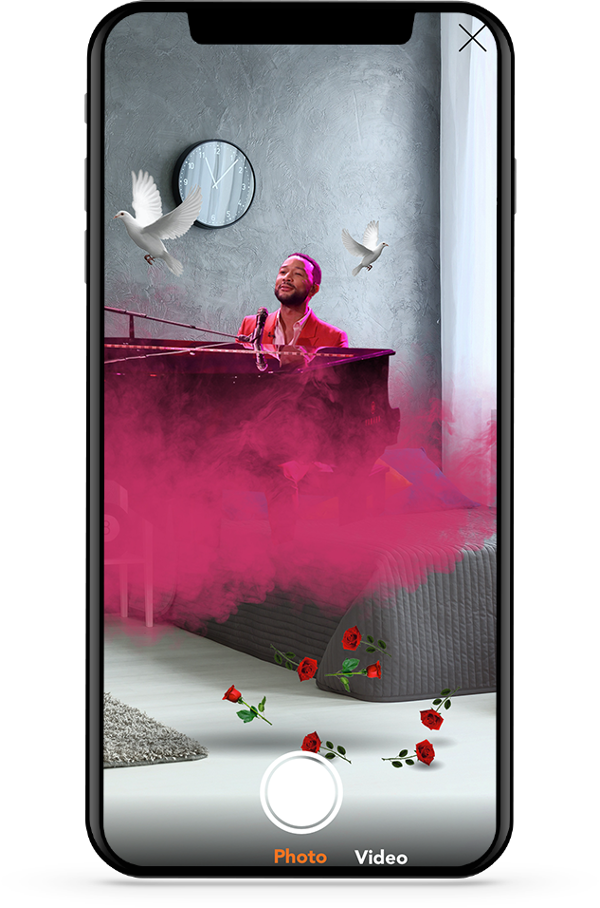 Nearly half of Americans are using augmented reality without realizing it
SOURCE: GEARBRAIN

Manufacturing and Distribution: We develop the technology and mobile app in house. The app is distributed via Google Play and Apple’s App Store.

Patents and IP: We have invented and obtained multiple patents in the augmented reality space, granted in 2017 & 2018. Our patents were written by Sheppard Mullin and a strong positive opinion was given by our current legal team at Loeb & Loeb. Creating photo-realistic renderings of people, products and other objects for the use of AR on mobile and/or wearables is an infringement of our patents. 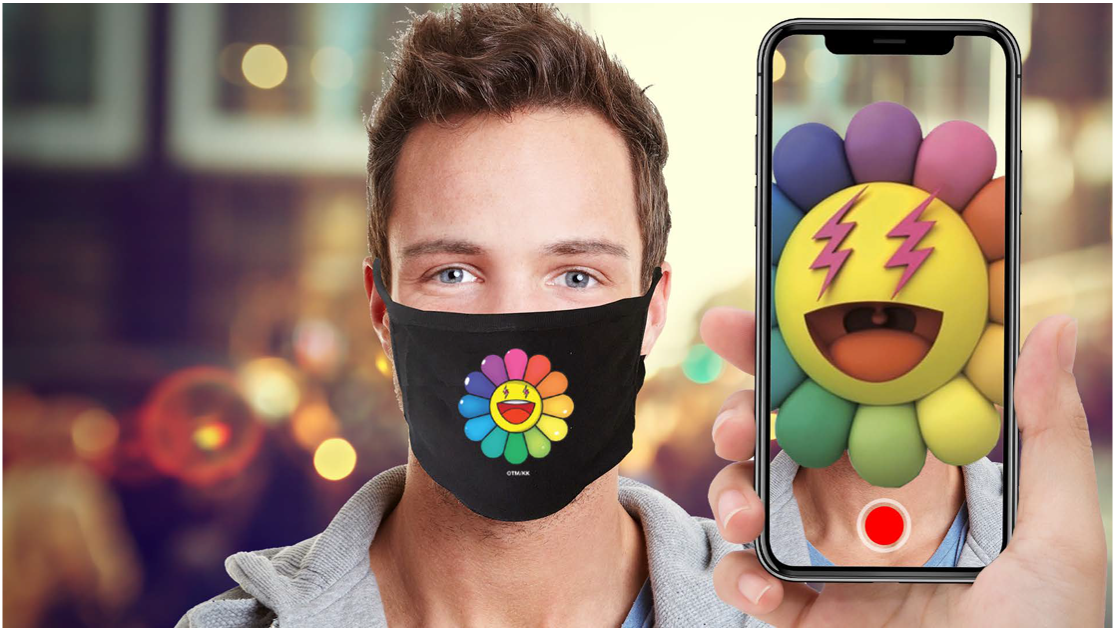 Social Proof: Social media industry giants Facebook, Snapchat, Instagram, YouTube, Google and TikTok all have made augmented reality a huge part of their current and future plans. They are constantly acquiring tech in this space to increase their social footprint. Augmented reality works because billions of people use it and share it with their social network.

Partnerships: We have partnerships with Bungalo Records distributed by Universal. We will also be partnering with Global A-List celebrities, their management and labels, global media/wireless/mobile companies, and global brands as potential sponsors. 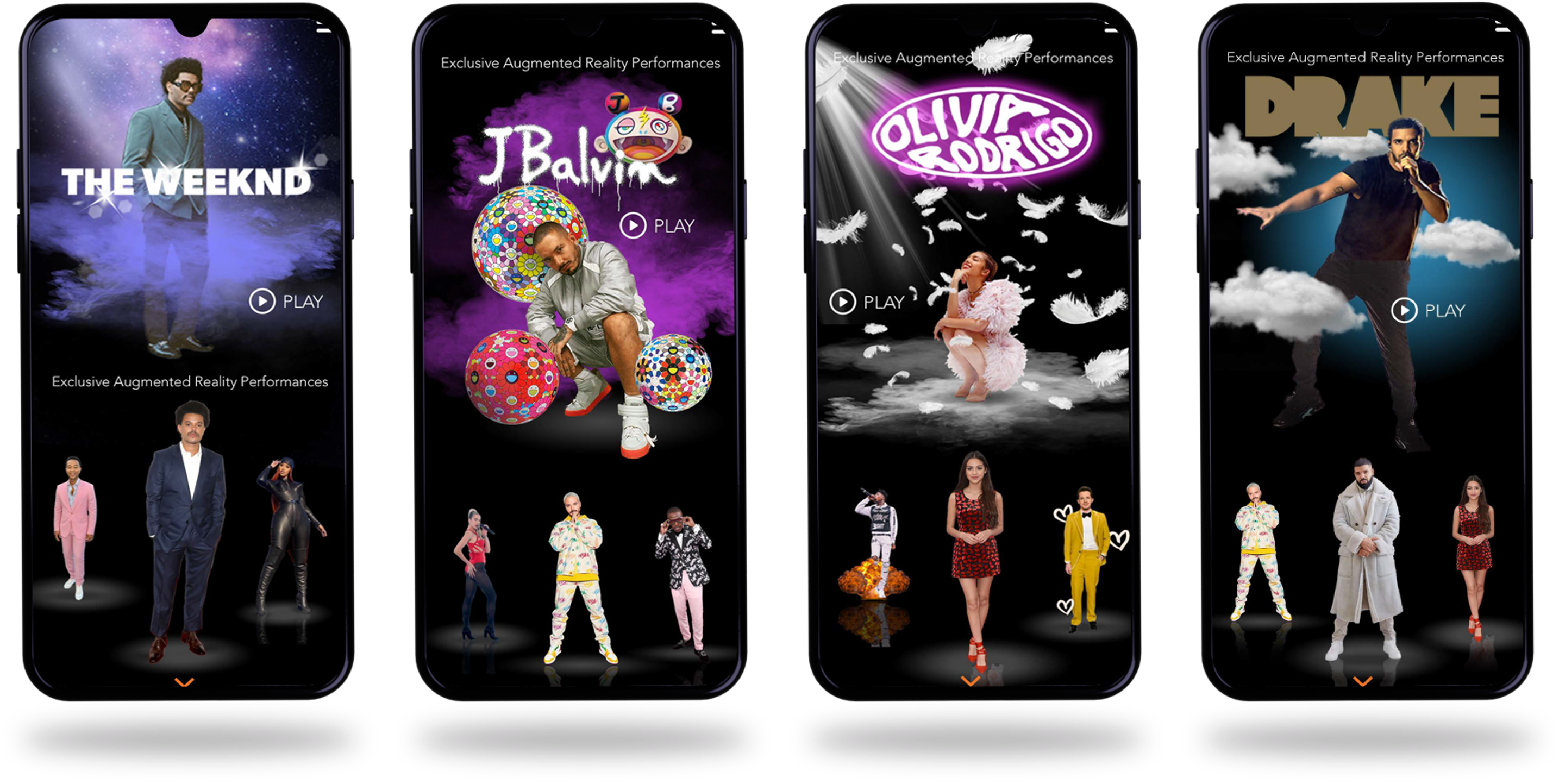 Press Mentions: We will receive global press via a leading PR firm. Emerging technology, current A-list celebrities, music and entertainment all make for great press hooks, and the media will continue to cover just about any AR story, large or small. 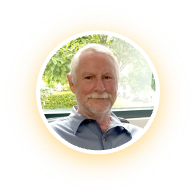 John Collins, Co-Founder/CEO: Founder of Stayhealthy and a serial entrepreneur. In the early 1970s, John started Golden Image Musical Products, formed Superstition Records and Golden Image Management in the U.K., and was involved with many of the leading music businesses and artists of the 1970s and '80s. John relocated to California in the early '80s when he added a new company, New Image Public Relations, to his portfolio. The company grew rapidly and diversified into the fields of emerging companies and fundraising for new start-up companies including the arena of publicly held companies.

Ziggy Kormandel, Co-Founder/Inventor: Founded Augmently in 2014 and gained wide recognition from Apple to TechCrunch as a successful innovator with the kind of patented solutions that differentiate it in the augmented reality/virtual reality space. The company was acquired and is now proud to be part of Stayhealthy. Ziggy began his career in visual entertainment in 1995 and has been an accomplished art director, creative director, 3D consultant, and digital marketer with a client list of many Fortune 500 and 100 companies. His work has delivered millions of dollars in revenues for Universal, Nestle, Warner Brothers Records, Interscope, Nike, and other consumer brands. Ziggy also holds multiple tech patents in the AR and 3D sectors. 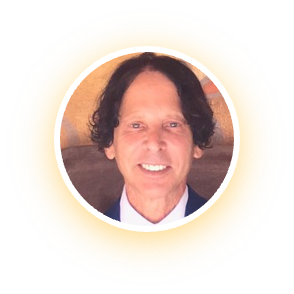