The Next Big Wearable Tech With A Promise to End Tangled Headphones Fo...

Store your wireless headphones within the bracelet itself, and when you’re ready to listen, simply take them out and connect to your phone via bluetooth.

Following up our massively successful Kickstarter and Indiegogo campaigns, Ashley Chloe is on a mission to use Helix Cuff to start a fashion, technology, and sound revolution.

Will you join us?

Aren’t you tired of pulling out crumpled, tangled headphones from your pocket or purse? If they aren’t getting tangled beyond belief, they simply disappear for the umpteenth time in the past week. Listening to the music that moves you shouldn’t be this hard.

We designed the Helix Cuff for music lovers, tech users, and smartphone mavens. You have better things to do than deal with tangled headphones.The Helix Cuff is an innovative wearable that delivers an amazing sound experience in a convenient bracelet that’s on the cutting edge of modern fashion trends. Carrying headphones is now practical and stylish with the Helix Cuff, an exceptional wearable that makes life a little simpler for people who are always on the go.

Amidst the wearables market overflowing with fitness trackers, biomarkers, and smart watches, there has never existed a complementary accessory allowing you to effortlessly keep your headphones with you at all times—until Helix. Helix Cuff is the first product to keep audiophiles stylishly and conveniently connected, without compromising either fashion sense or sound quality.

Helix Cuff isn’t all design and function with no features, however. The Helix headphones feature state-of-the-art technology, the same used by Android and Apple among others. 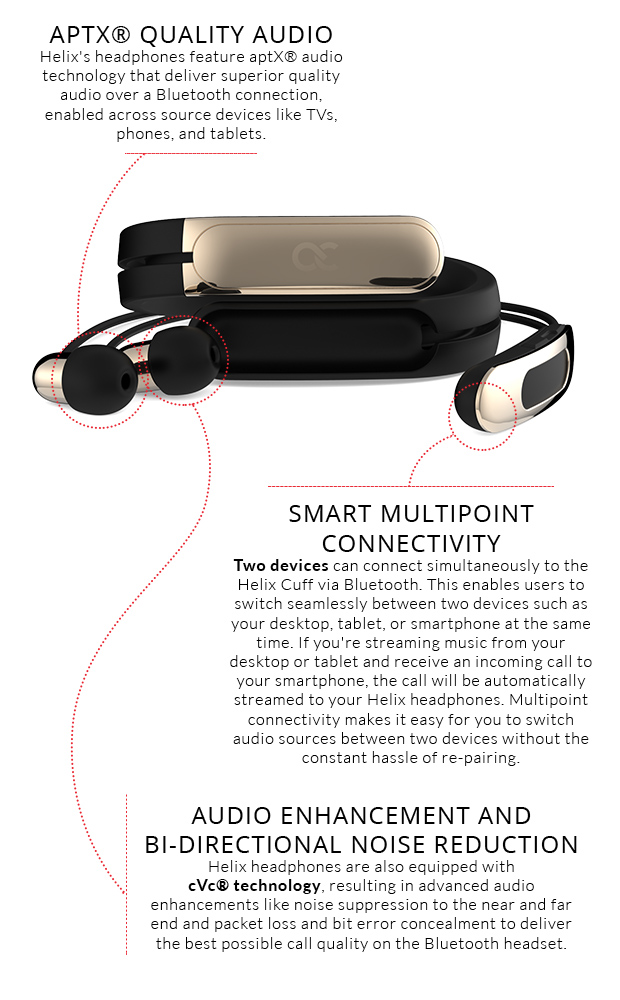 True innovation comes from looking at all angles. While our tech is hot, our fashion-forward design is even hotter. As wearable tech becomes more and more prevalent in our lives, more attention needs to be paid to the fashion side to ensure people actually want to be seen with these devices. We understand this at Ashley Chloe, which is why the Helix Cuff represents a new frontier: a revolutionary blend of high-tech and fashion.

From the quality of the materials to the overall aesthetics, our award-winning designers agonized over every tiny detal to ultimately create a cuff that looks sleek and stylish, feels comfortable, and cleverly hides its technological power.

The Helix Cuff is a ifestyle ready, uni-sex wearable that comes in five colors, plus our 24K Gold Edition. The perfect accessroy for everyday life. 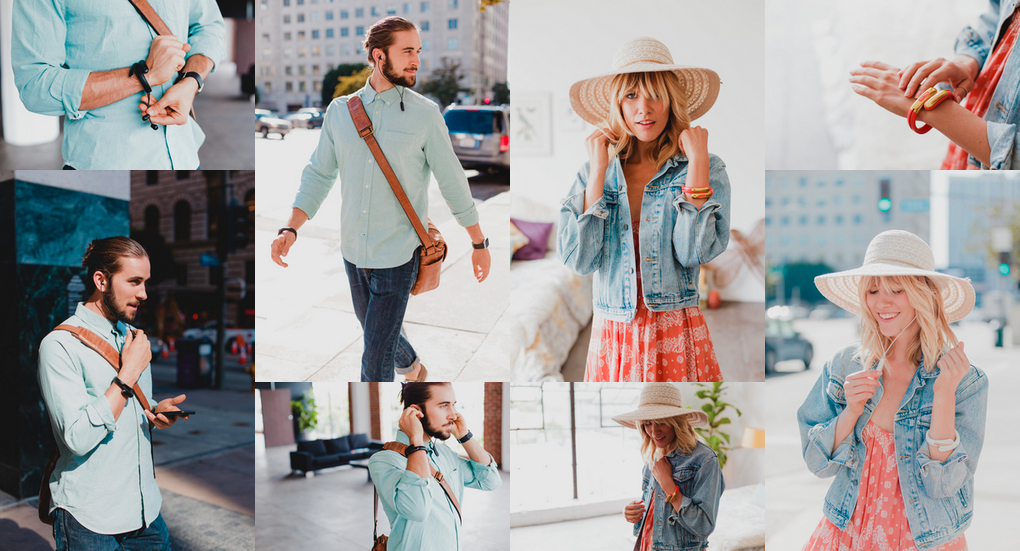 After completing our working prototype, we launched a Kickstarter campaign in July 2015 which resulted in almost 2,000 backers and over $270,000 raised. Pre-orders are still rolling in.

We signed a strategic partnerships with Amazon which will help tremendously with global logistics and a ton of visibility. Specifically, our agreements are with the Amazon Exclusive Program, Amazon LaunchPad Program, and with the Amazon Wearable Retail Team. We are also working on major retail and distribution partnerships with 20 companies including Best Buy, Walmart, Brookstone, Touch of Modern, Target, Urban Outfitters, and other fashion retail stores. 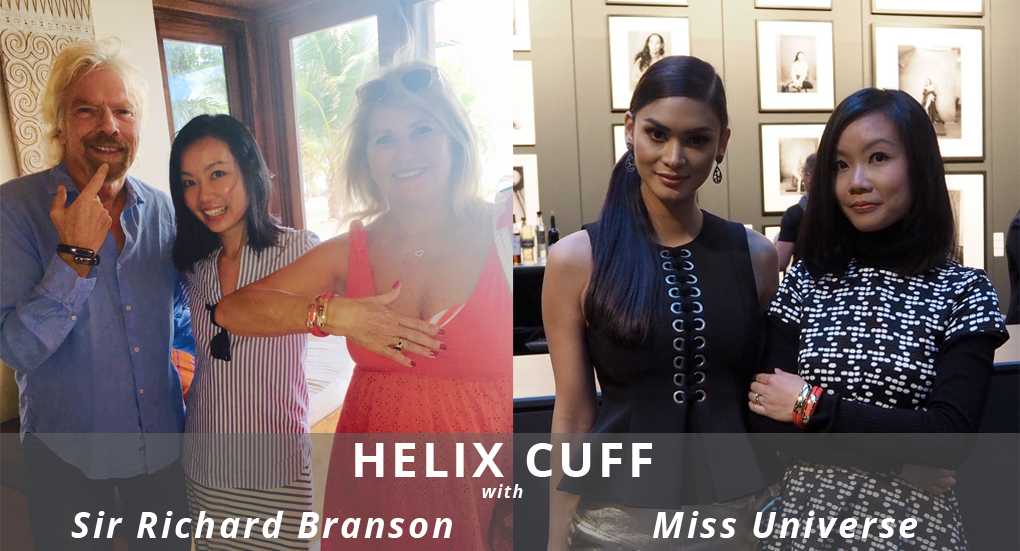 We have marketing partnerships with Qualcomm, SharkTank, FashionNXT, and 20 other brands as well. Not as flashy, but hugely important from a marketing standpoint, Helix Cuff is currently ranked first on Google searches for “wearable headphones.” 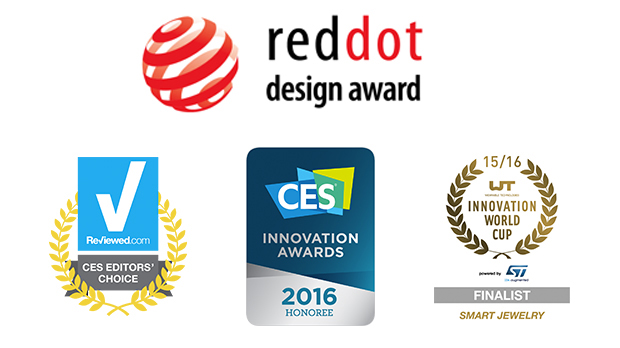 Helix Cuff is an award-winning product!

We have also previously been featured in Wearable USA Technology Show, Brit + Co, and FashionNXT Portland. Plus, John Colaneri, co-host of HGTV’s Kitchen Cousins is our paying customer!

Last but not least, we have filed two provisional patents for the design of Helix Cuff that cover the way it feels, looks, and operates.

Up next: expand our reach. We will focus on online channels including our own website, Amazon.com, Walmart eCommerce, and other online drop-ship channels like Touch of Modern. We will also expand our retail channels, from national fashion stores/brands like Urban Outfitters to national consumer electronic stores like Best Buy, Brookstone, etc, and national department stores like Macy’s, Nordstrom, and Neiman Marcus.

Our international expansion will be aided by the Amazon Global Marketplace to the following countries in order: Canada, UK, Japan, France, Germany, Italy, Australia, and Spain.

Want to get involved at the ground level? Make sure to request access to the business plan tab of this profile!

Angela Pan, Founder & CEO
Angela’s passion and determination is what’s brought Ashley Chloe’s flagship product this far. As a self-taught designer, Angela has developed a deep understanding of style and allure and a keen eye for beauty. She is no stranger to the challenges of starting a business. With experience launching two startups, Angela has become an entrepreneurial expert. In both ventures, she was responsible for developing impressive growth, creating a new brand from scratch, and executing marketing strategies. In addition to her entrepreneurial ventures, Angela has expertise in early stage investment of IOT wearables and hardware related companies. She has been recognized internationally with an interview from German ARD TV and in a documentary for Channel 8 in Singapore. 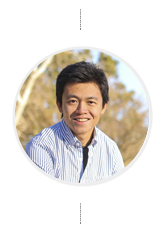 Anson Liang, Founder & President
Anson oversees all product and technology development, product marketing, and sales. He is a serial entrepreneur with expertise in product management, technology, and marketing. He co-founded and led Jackery, a consumer electronic brand, to $20 million in annual revenue in just 2 years. He was also a recipient of the USCIS Individuals with Extraordinary Ability award. 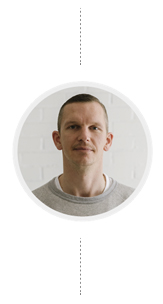 Mika Nenonen, Chief Designer of Helix Cuff
Mika is responsible for forming Helix’s sleek design. He is a former lead industrial designer at Nokia and Nest and won over 20 prestigious design awards including IF Design Gold Award, IDSA Gold Award, and Red Dot Design Award. He is an experienced designer who invents, innovates, and productizes technology-driven solutions. His mission is to create products that conceal their technological prowess, evoke delight, and demonstrate simplicity and value. His portfolio contains truly pioneering icons, from the Nokia N9, Lumia, to the Nest thermostat. He loves beautiful objects that transcend the beauty of innovation and technology. 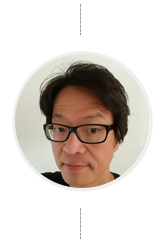 Hyon Bae, Chief Mechanical Engineer of Helix Cuff
Hyon works with Helix’s design to ensure a functional form. He has been a Senior Product Designer and Mechanical Engineer at Nest Labs and GoPro. Hyon produces key designs that elevate products to premier functionality. He is responsible for numerous patents that give our company a unique advantage. Hyon’s innovative thinking and more than 15 years of experience in mechanical engineering make him an incredible asset to the Ashley Chloe team. 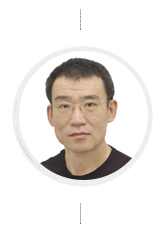