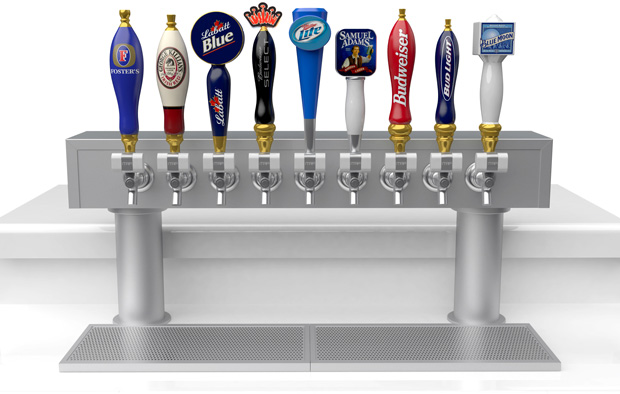 From your local corner watering hole manning a few choice beer kegs to the professional sports stadium operating 300-plus lines, there’s a high degree of certainty that they’re taking a huge revenue loss solely due to bad pours, pilferage, and other contributing factors linked to human error. 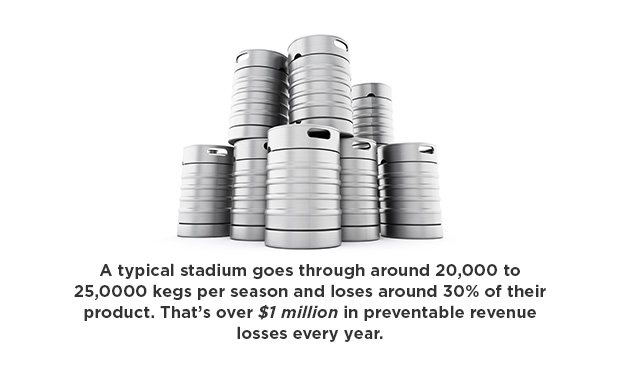 Now factor in every restaurant, club, hotel, airport, music venue -- you name it -- where beer is sold on draft, and that amounts to a lot of waste.

Unfortunately, an artificially-intelligent bartender that pours the perfect amount of beer at the right temperature and never wastes a drop is still the stuff of science fiction.

But I-Tap has come up with the next best thing.

Introducing the I-Tap and TapR2: our intelligent, wireless, battery-powered device designed to replace manual beer taps at locations everywhere -- making it possible for stadiums and arenas to save up to $2 million in lost revenues annually. And typical ROI is just 4 to 6 weeks!

Here’s how we’re doing it.

I-Tap is already well past the proof-of-concept, prototyping, product development, and other preliminary stages that normally slow down other startups. We’ve developed and are currently selling our first generation I-Tap device and are in the process of building out the R2 to prove scalability.

Here’s an inside look at some of our other most notable accomplishments to date:

We’ve secured major a partnership. We are official vendors to Aramark -- the largest concessionaire in the world servicing over 160 stadiums and arenas.

We’re validating demand. We recently installed units for Aramark in Jackson Hole at Togwotee Mountain Lodge and soon Lake Powell. We’re continuing to work with Aramark to get our product in other stadiums, as well.

IP protection is in the works. We have provisional patents and are applying for patents on our new products.

Want to learn more about what I-Tap is serving up in the future? Make sure to request access to the Business Plan tab of the profile to find out how you can get involved!

What do the Internet of Things and beer have in common? 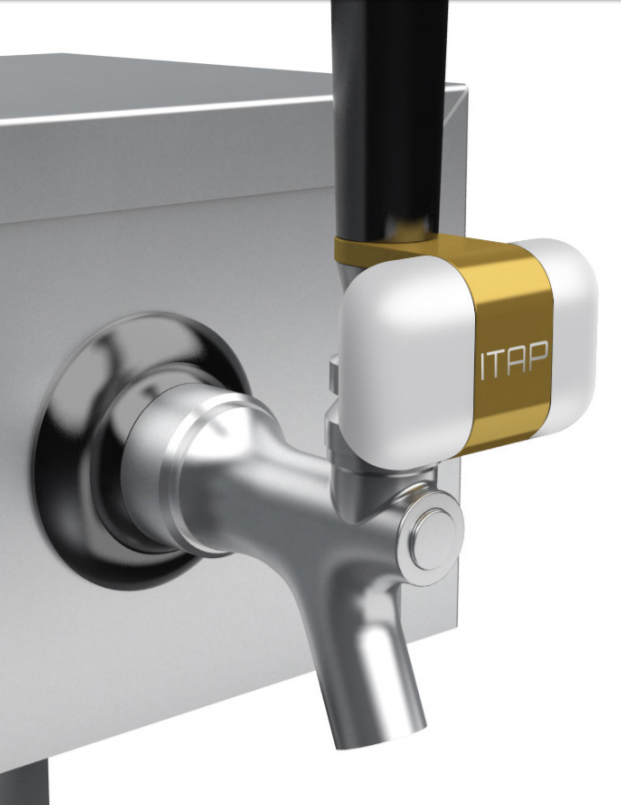 The average beer keg can lose 25-50% just to pilferage and bad beer pours. And if the thought of wasted beer wasn’t bad enough, it’s also a consistent problem everywhere you can find draft beer -- and little to nothing has been done or is being done about it.

At I-Tap, we decided it was high time somebody got a bit crafty. And that somebody was us. 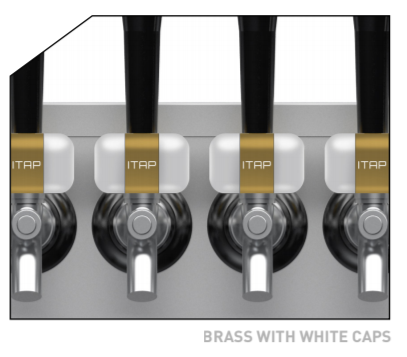 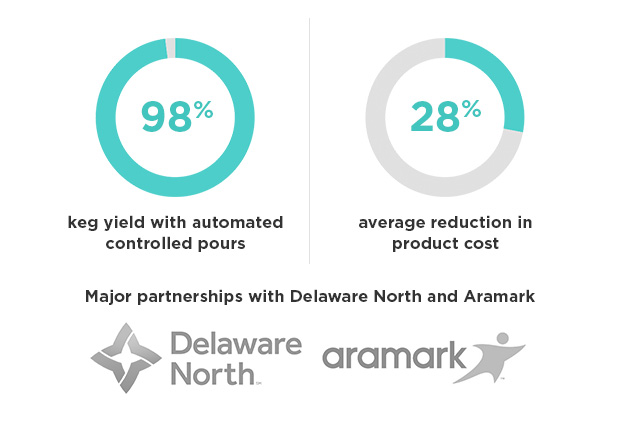 Read on to discover how I-Tap is harnessing the power of technology to master the perfect pour and help businesses across the facility management, hospitality, and foodservice industries get the most out of their kegs. 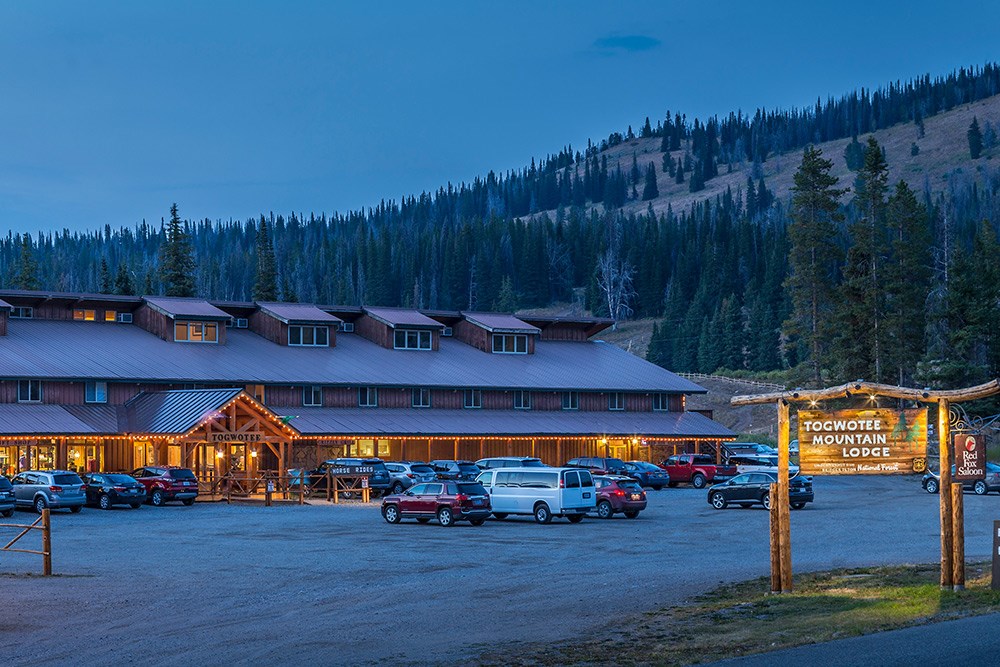 See what Derek Thomspon, General Manager at Aramark, had to say about our product: 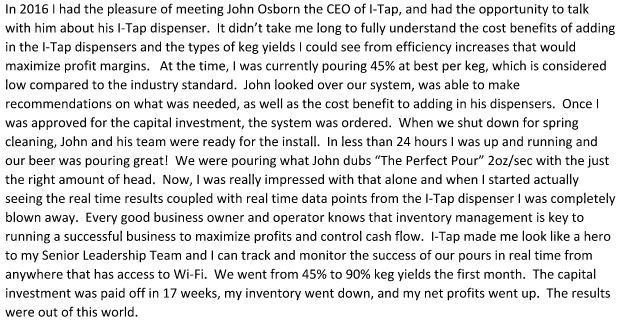 I-Tap and TapR2 easily replaces manual beer valves across in-venue concessions, offering a hands-free solution that pours pre-set, portion-controlled servings of beer and captures real-time usage and consumption data to make the most of every last drop.

To be clear, our goal is not to replace bartenders, but to support them by improving efficiencies and mitigating problems with waste to maximize supply potential -- creating an enhanced experience for all involved, where…. 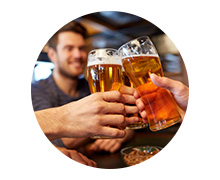 Customers benefit from better-tasting beer because I-Tap and TapR2 ensures a perfect pour at the ideal temperature each and every time. They can also use the R2 mobile app to order beer directly to their seat or pick it up at the nearest stand or bar. 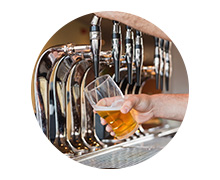 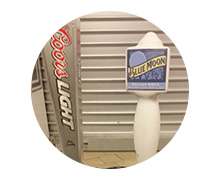 The TapR2 beer dispensers operate on our proprietary I-Tap network that continuously monitors the entire beer system in an easy-to-use web interface. Think of it like the Internet of Things for beer -- delivering full visibility into beer inventory and the analytics behind consumption that allow for smarter business decisions across the board. 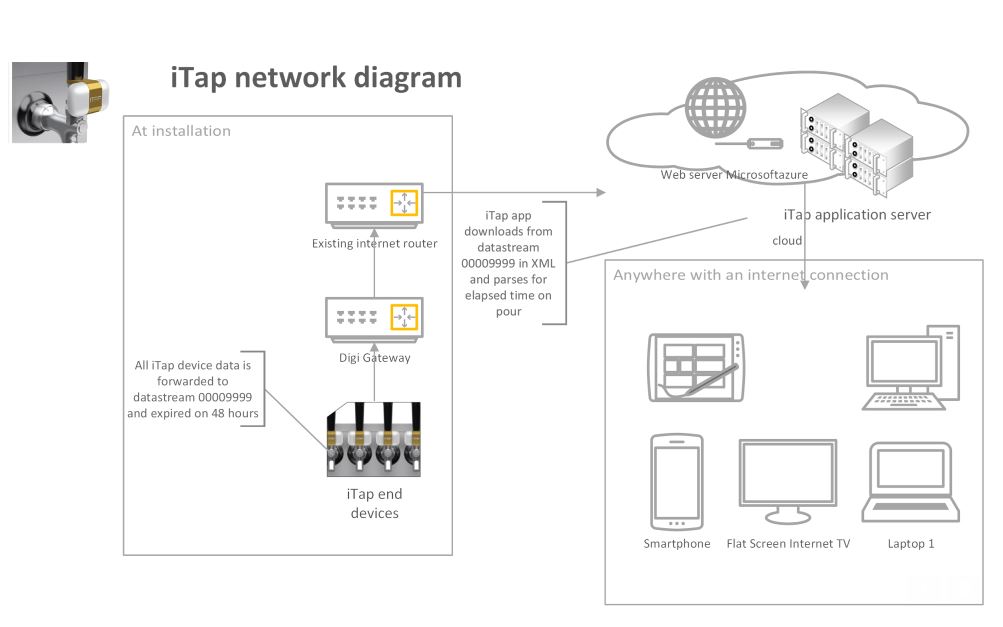 Tracks which beer was poured, how much, where it was poured, when it was poured, by whom, the amount of beer remaining in the keg, fluid and cooler temperatures, CO2 pressure, glycol temperatures, and more. All analytics appear on your laptop or I-Tap smartphone app -- providing live, up-to-the-minute information.

Client Proof -- I-Tap increased keg yields at Togwotee Mountain Lodge for Aramark from 50% to 90% demonstrating a 3 month ROI according to G.M. Derek Thompson.

"This is the best the beer has poured and the highest yields we have had in the twenty years that I have been here."
~ Derek Thompson, G.M.

At the end of the night, the network conducts inventory reports automatically, indicating which lines needs new kegs. In a stadium where you have over 300 lines, for example, this saves a ton of manpower and resources.

The system automatically places re-orders of kegs and CO2 canisters by sending an email to the distributor.

Automatically shuts down the entire system at specific times (after the seventh inning or third period, for example) to comply with facility rules. The beer stays cold and ready to pour for the next event and prevents waste normally generated by emptying hundreds of beer lines.

I-Tap delivers unmatched quality control, eliminating the need to remove and soak manual valves and allowing the valve and beer line to be cleaned simultaneously.

By gaining key insight into data around what brands were poured at what time and at what specific location, I-Tap provides management with a powerful marketing tool. And with the I-Tap app, clients can also deploy specials by specific stand location.

We’ve put our product and technology to the test in several major national sporting venues in order to demonstrate its efficacy in boosting keg yield, including in Kauffman Stadium, home of the Kansas City Royals.

The results? Well, they speak for themself. 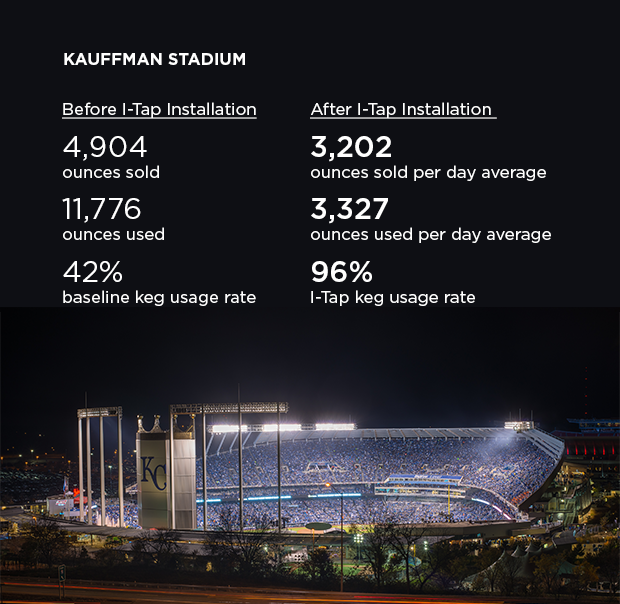 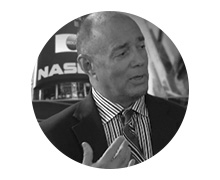 John Osborne | Founder & President | John formerly served as President and Chairman of the Board for T.A.P.S. The Accurate Pouring System and has a successful track record managing early stage and growing businesses. He has extensive knowledge of the high volume draft beer dispensing industry and has been developing electronic beer dispensing systems for over 20 years. John’s earlier systems “Taps” and “Taps 2000” dispensed beer at such notable facilities as Disney World Epcot Center, The Kiel Center, Joe Robbie Stadium the old Chicago Stadium, the Georgia Dome for the Olympics, and the new United Center as Michael Jordan lit up the court for six championships. 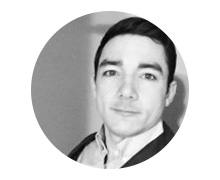 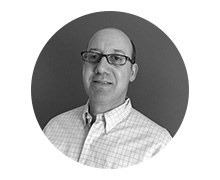 Steve Zipkin | Head of Business Development |
Steve has had 25 years of Money Management/ Sales experience. During his Tenure on Wall Street, he established long term relationships with a diversified group of Clientele. Steve specializes in identifying Consumer/Technology companies on the verge of becoming revolutionary. Through Steve's Executive Network, he has  played an integral part of helping Mr.Osborne attain his goal of Mass Commercialization of I-Tap.