The one-stop-shop for pets and their parents 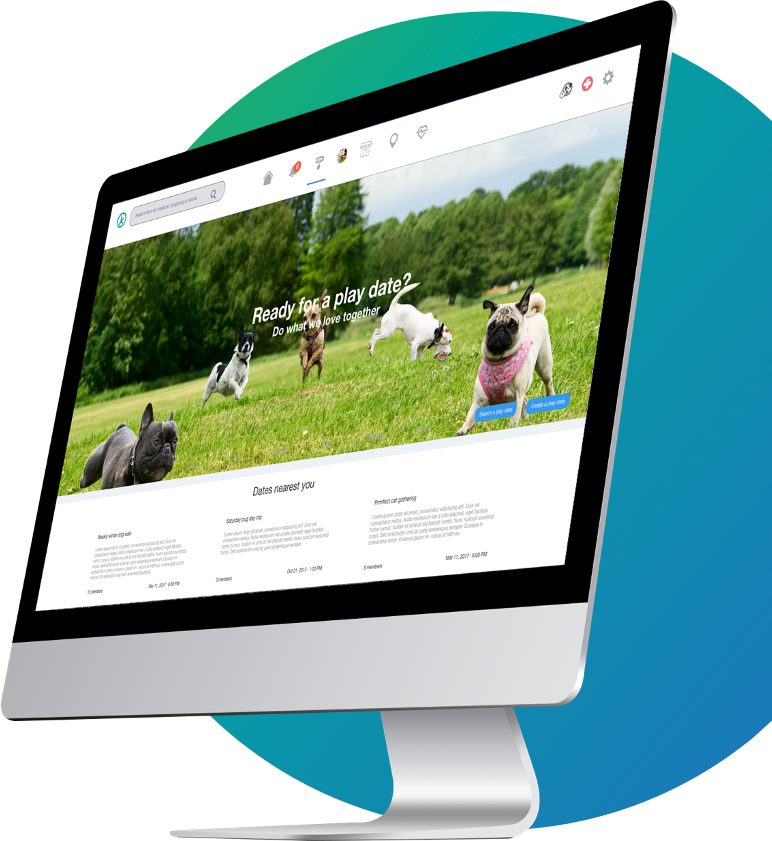 Kaboodle is a unique, all-inclusive platform where pets and their parents can find everything they need from shopping, playdates, a complete social network, emergency medical services and much more.

Kaboodle is a “first-of-its-kind” platform offering a comprehensive list of services for pet owners. We unite the fragmented pet product and services industries into a single, user friendly website. 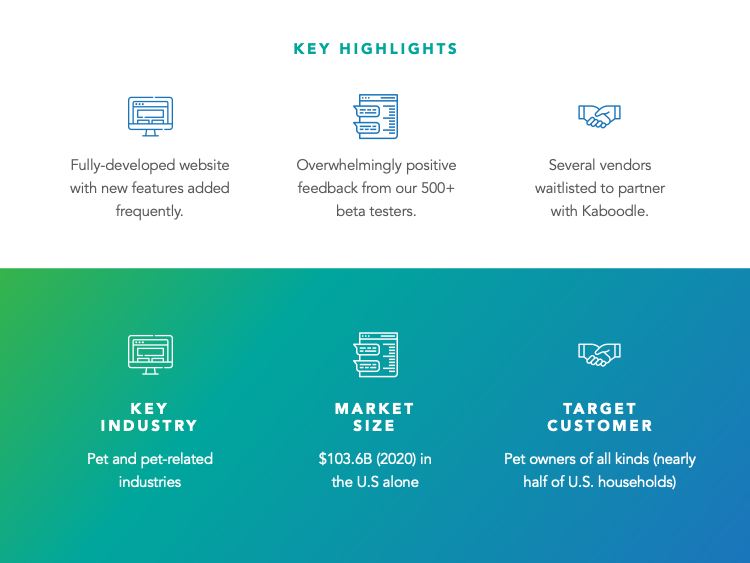 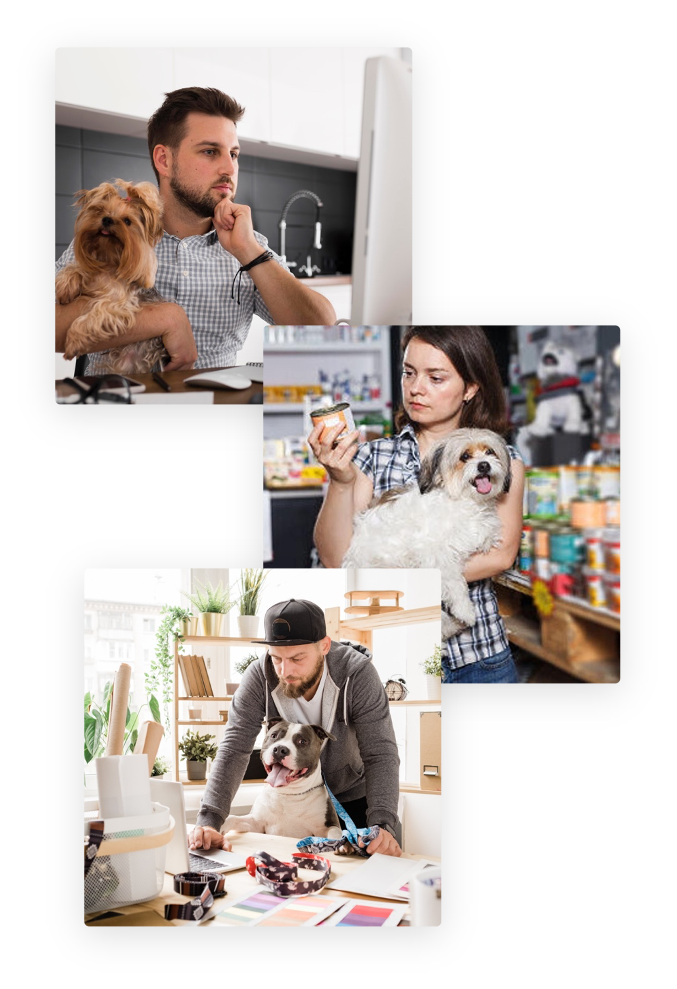 With hundreds and even thousands of different pet brands, websites and local service providers, it can often be difficult and time-consuming for pet parents to find exactly what they need the moment they need it.

While some companies like Chewy and Petco offer certain combinations of products and services, there is no single company or platform that provides all of the possible things a pet owner could want or need except Kaboodle

Kaboodle is here to help pet parents provide the best of everything for their furry companions, all in one place. 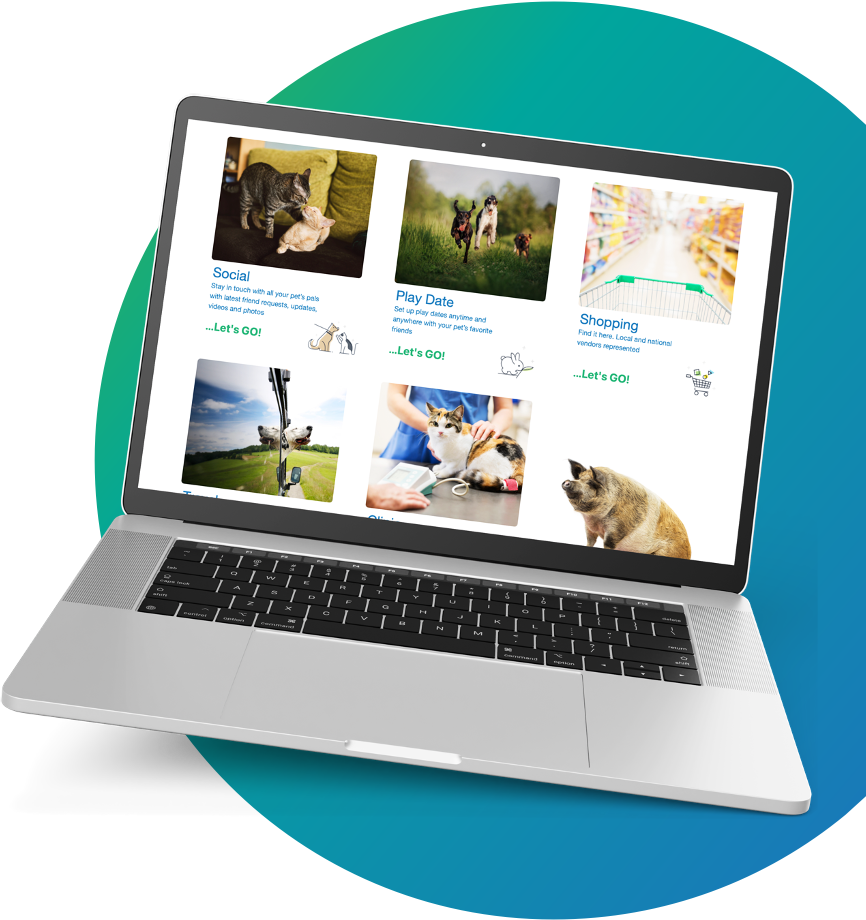 Kaboodle is the one-stop-shop for any pet parent (or pets!) needs. Our platform aggregates all of the pet essentials from shopping to veterinary services and provides a social media platform for pet owners to stay in touch.

Pet owners no longer need to spend hours sifting through tons of websites because Kaboodle does everything they need. We partner with local and national vendors to ensure that our platform’s users can find just what they need when they need it.

Kaboodle also allows pet owners to stay up-to-date on their favorite pet content, and post updates, photos and videos of their own pets as well.

Kaboodle aggregates all of the services and products that a pet owner could need for their pet – whether they’re furry or scaly! Here’s just a few of the things that Kaboodle offers: 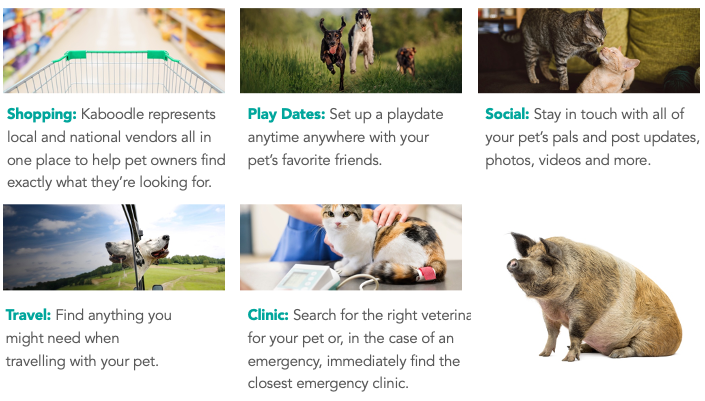 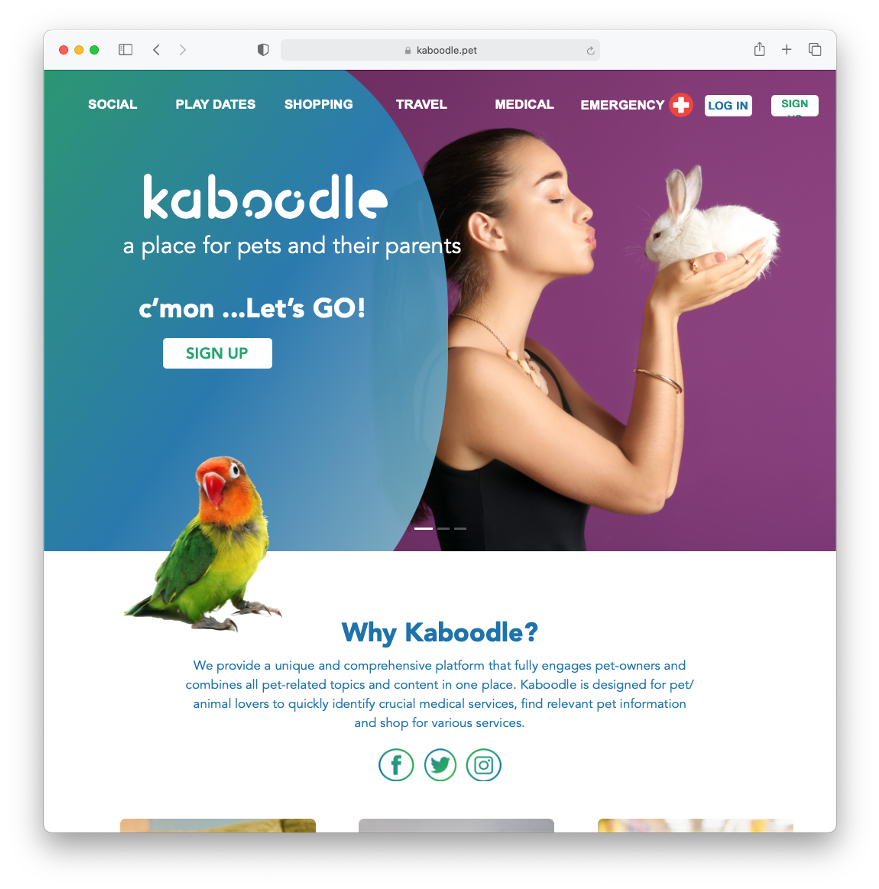 The Kaboodle website is fully developed and launched. We’re adding new features continuously based on the feedback from our early users.

Our current beta includes 500 members who have given us overwhelmingly positive feedback. We haven’t had a negative review from a single one of our beta testers, only suggestions for more usable features we can add.

Kaboodle is actively seeking partnerships for our platform and has an extensive list of vendors interested in partnering with us upon our official launch. 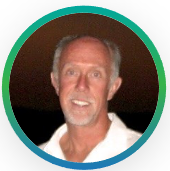 Larry Loyd, CEO |  Larry has run several successful businesses in his career. His latest startup was CargoSense, a successful logistics monitoring company that he founded in 2013. 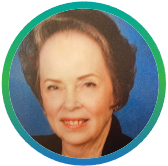 Sara Linder, Legal Counsel | Sara is a well-regarded attorney in the Bay Area. She previously was a deputy district attorney for the City of San José. 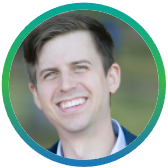 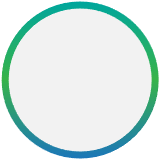 Abhi Chatterjee, IT development | Abhi owns Grista Technoligies and is in charge of the development team in India.