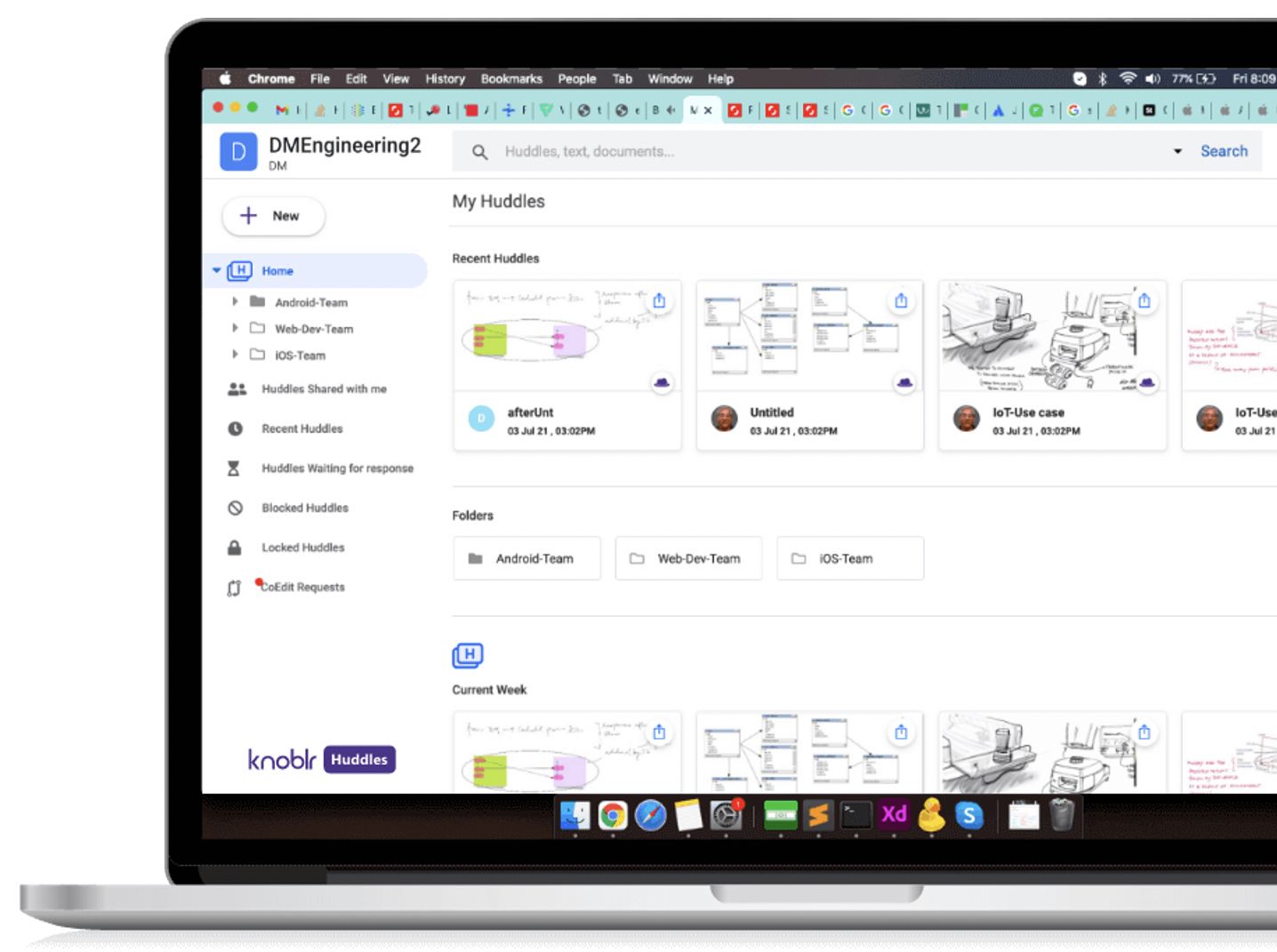 knoblr is a software platform that enables and facilitates illustrated, interactive, and contextually connected communication for online meetings, emails, documents, and collaboration applications.

Our goal is to empower all knowledge workers in the industry and academia to engage in a continuous dialog with voice or video synchronized, described and explained chains of thought. 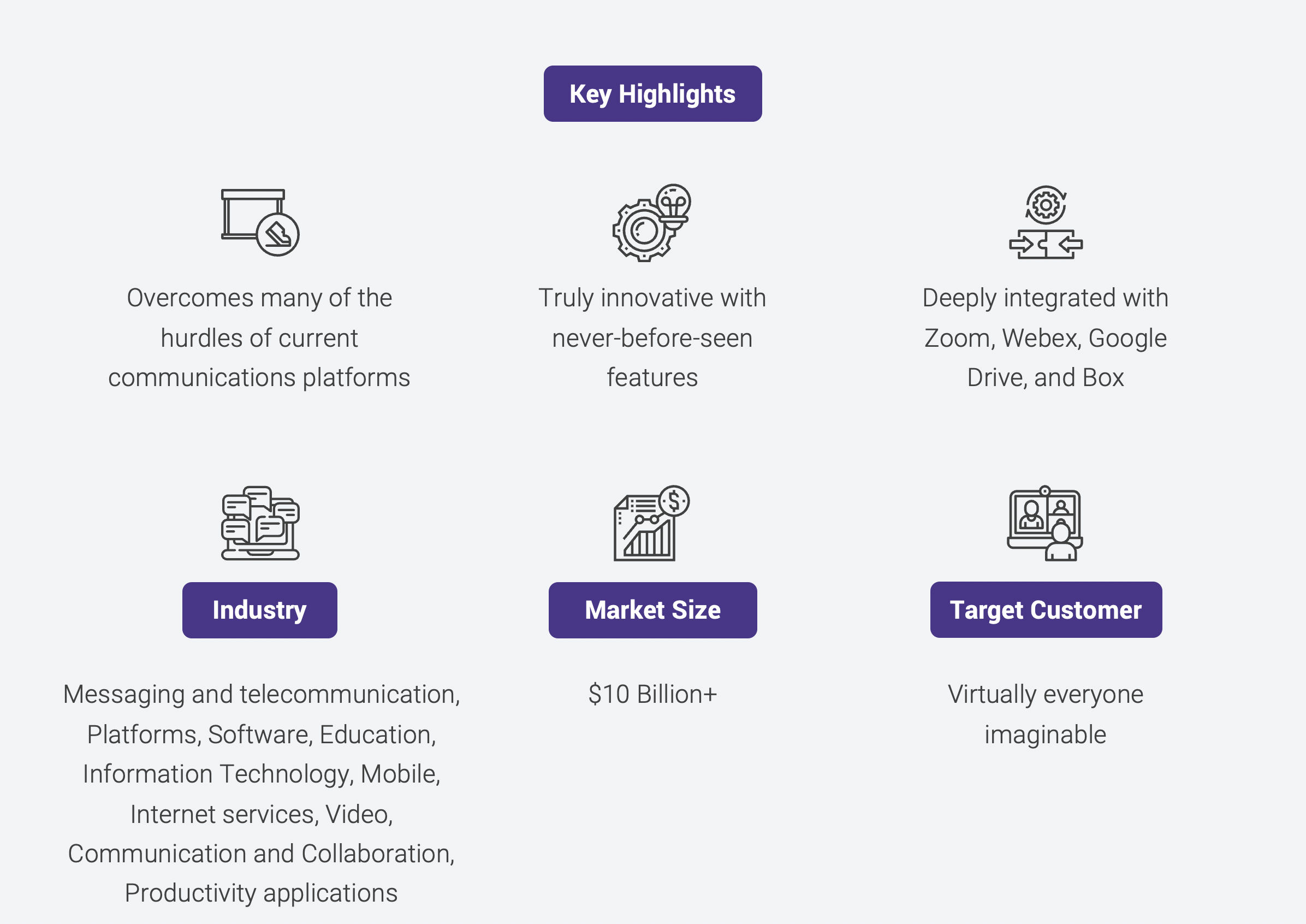 enormous problem
And no one has stepped up to solve it

The software and hardware product development life cycle requires many teams with specific skills to come together and do their part to build and then integrate these parts into a final product.

Communication within a team and between teams almost always requires explaining and illustrating ideas, concepts, structure, continuous manifestations of elements and their interfaces, etc.

Such communications happen via email, chat messages, documents, online meetings, etc. Teams spend most of their time utilizing all of these tools, which is where ambiguities, misinterpretation, and misunderstandings creep in. This source of frustration, anxiety, mistakes, and delays is a pain point shared by every knowledge worker, and this is a problem that needs to be solved. 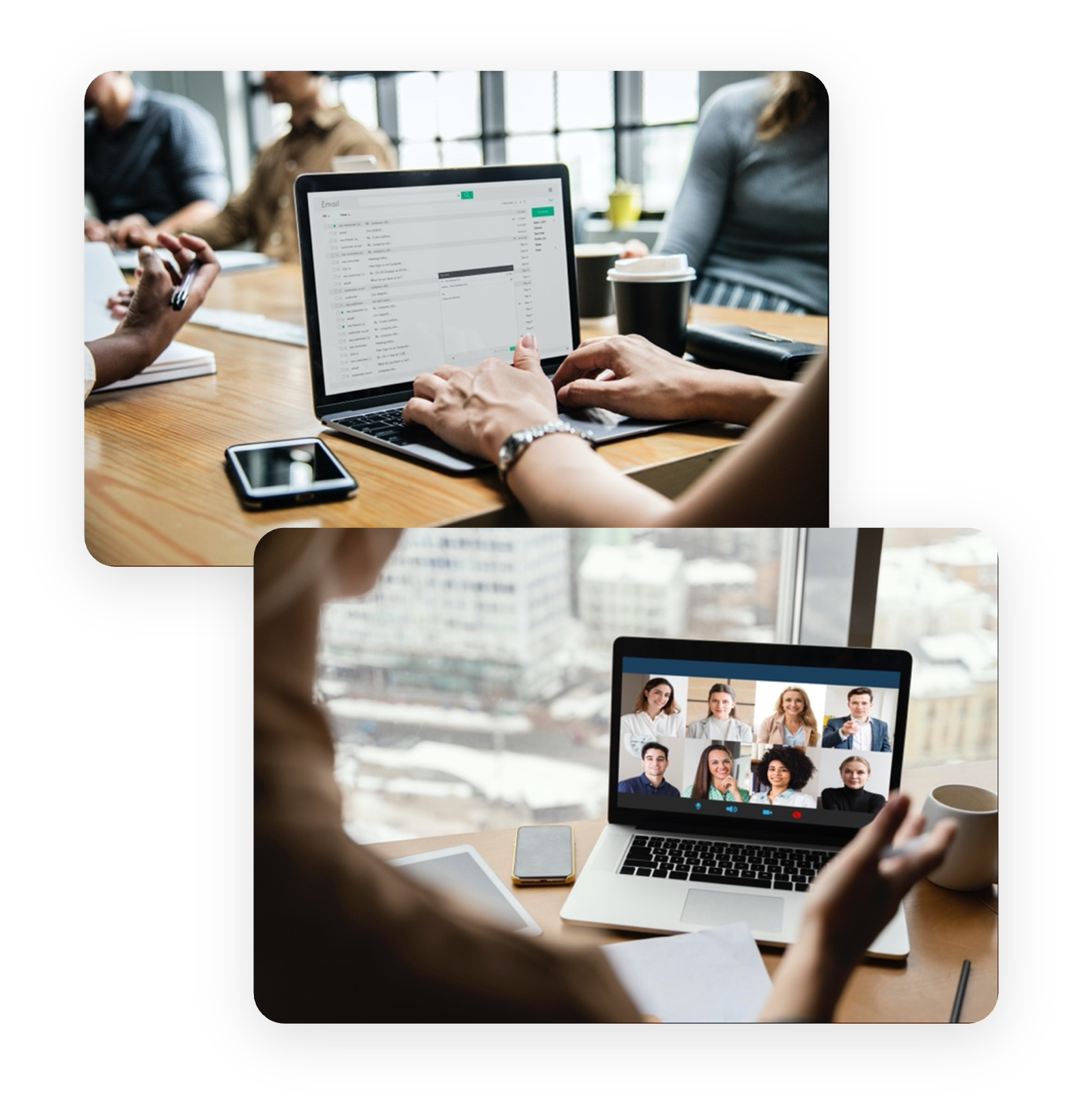 a solution unlike any other

knoblr is on a mission to provide access to the communication, descriptions, explanations, illustrations, etc., exactly as they happened. We want to connect users to the context and reason for such communication, which has the power to mitigate all kinds of missteps and reduce many ambiguities, misinterpretations, and misunderstandings and that is what we intend to provide with our platform.

We have invented a technology that captures a chain of thought and the illustrations that describe it as “objects” that are synchronized with voice or video accompanying the description.

Our object-based video technology addresses each of the above shortcomings to provide clarity, transparency, and context in both synchronous and asynchronous communications. Our solution also provides a mechanism to visually describe the connectivity between such chains of thought that get communicated over a period of time. The entire dialog is available for review this way.

What we know as a video today captures “images” that are synchronized with the voice stream at a certain frame rate. These “groups of pictures” are not only very heavy, but they also do not provide the ability to recognize and refer to elements that make up these images (moving pictures).

On the other hand, an object-based video captures elements of the illustrations as objects and then synchronizes them with the presenter’s voice or video. These objects take an order of magnitude less memory to render and are much easier to recognize.

The object-based video of the presenter, therefore, enables us to perform the following actions that are simply not possible with the standard image-based video: 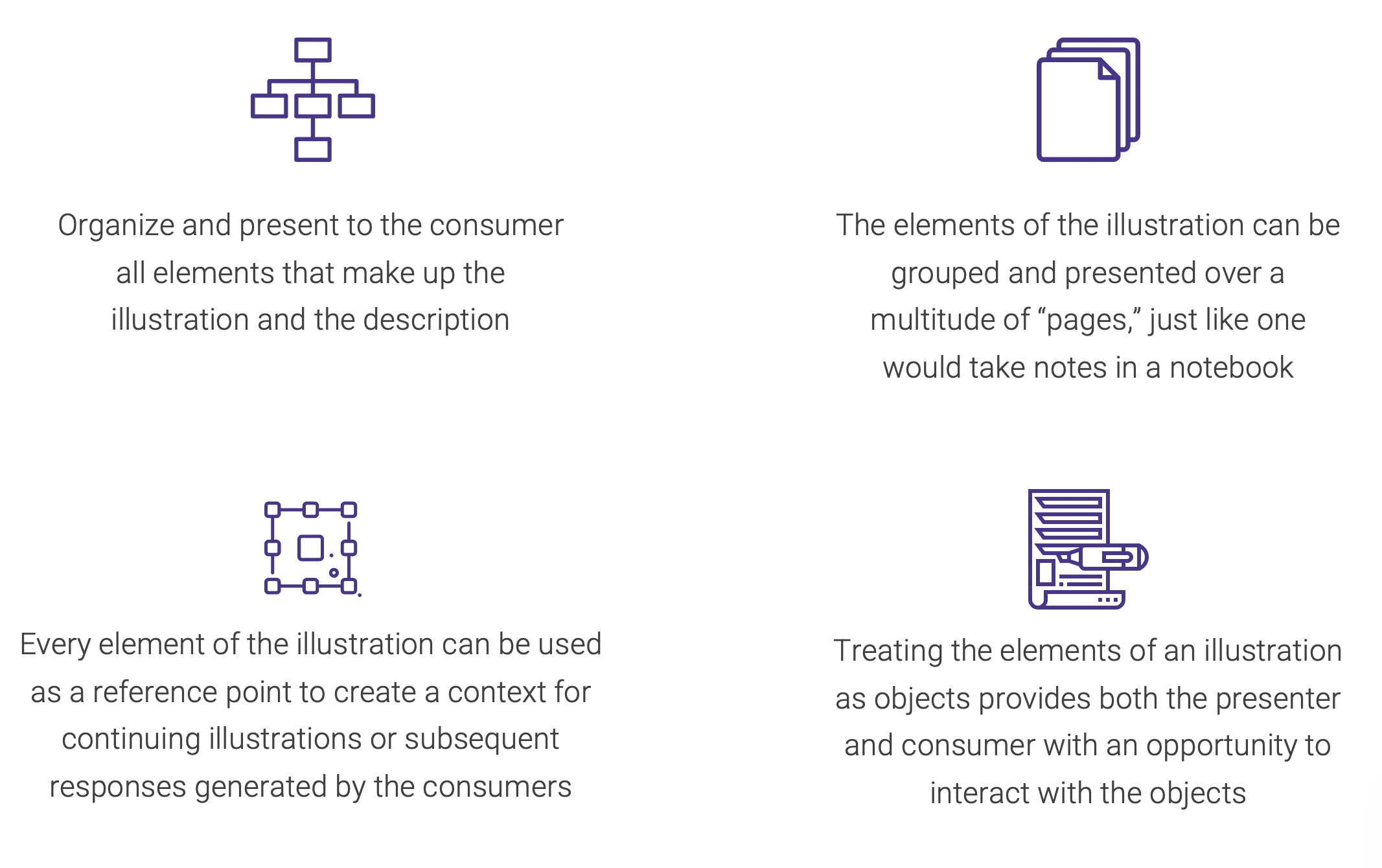 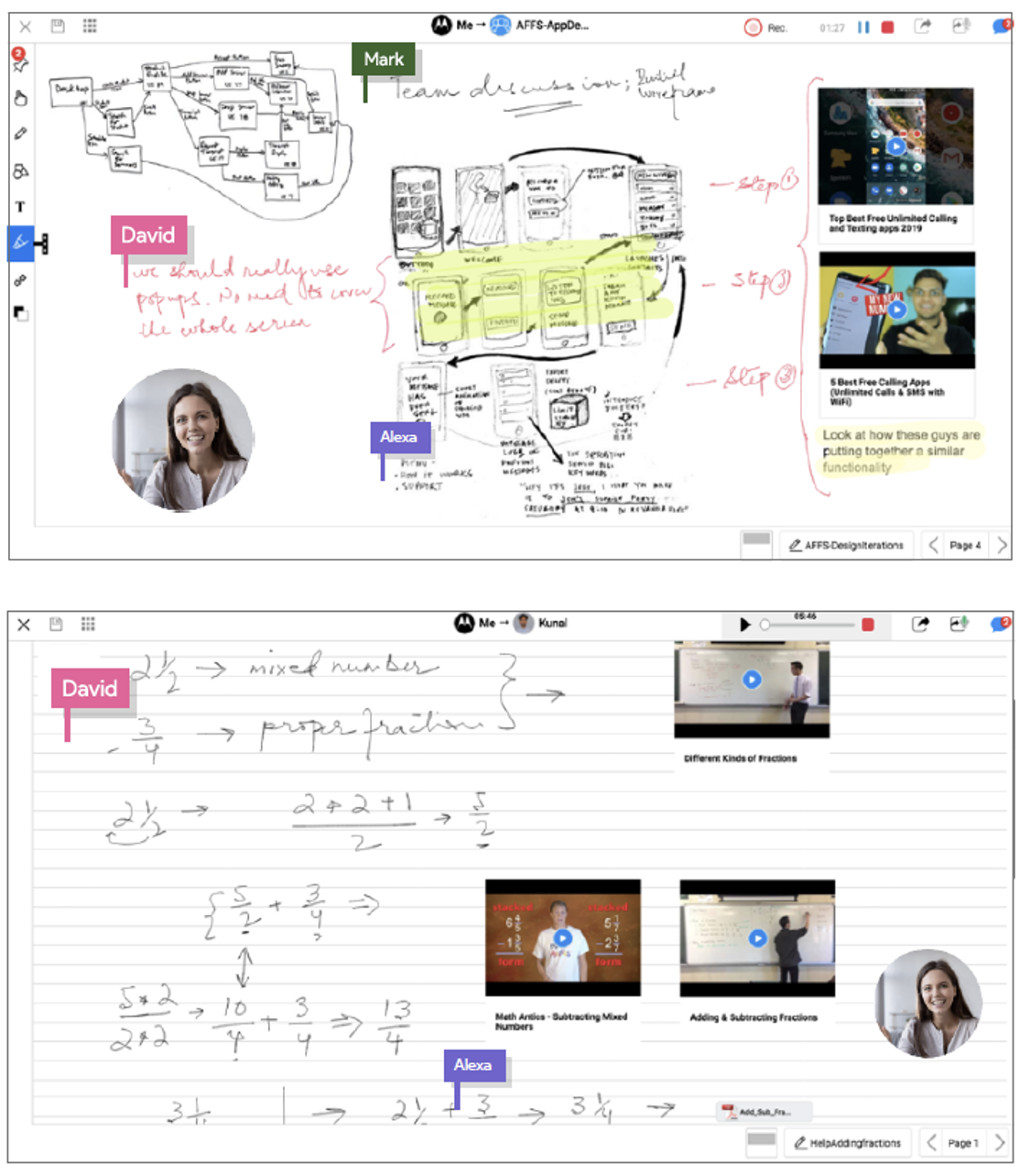 Such a mechanism also enables consumers to simply point and click on any part of the communication to review from that point in time. Imagine looking at a whiteboard in a meeting room that contains the description of some subject matter and then (after the meeting) having the ability to point to a part of the description and ask the whiteboard to playback “What was said and described there.” 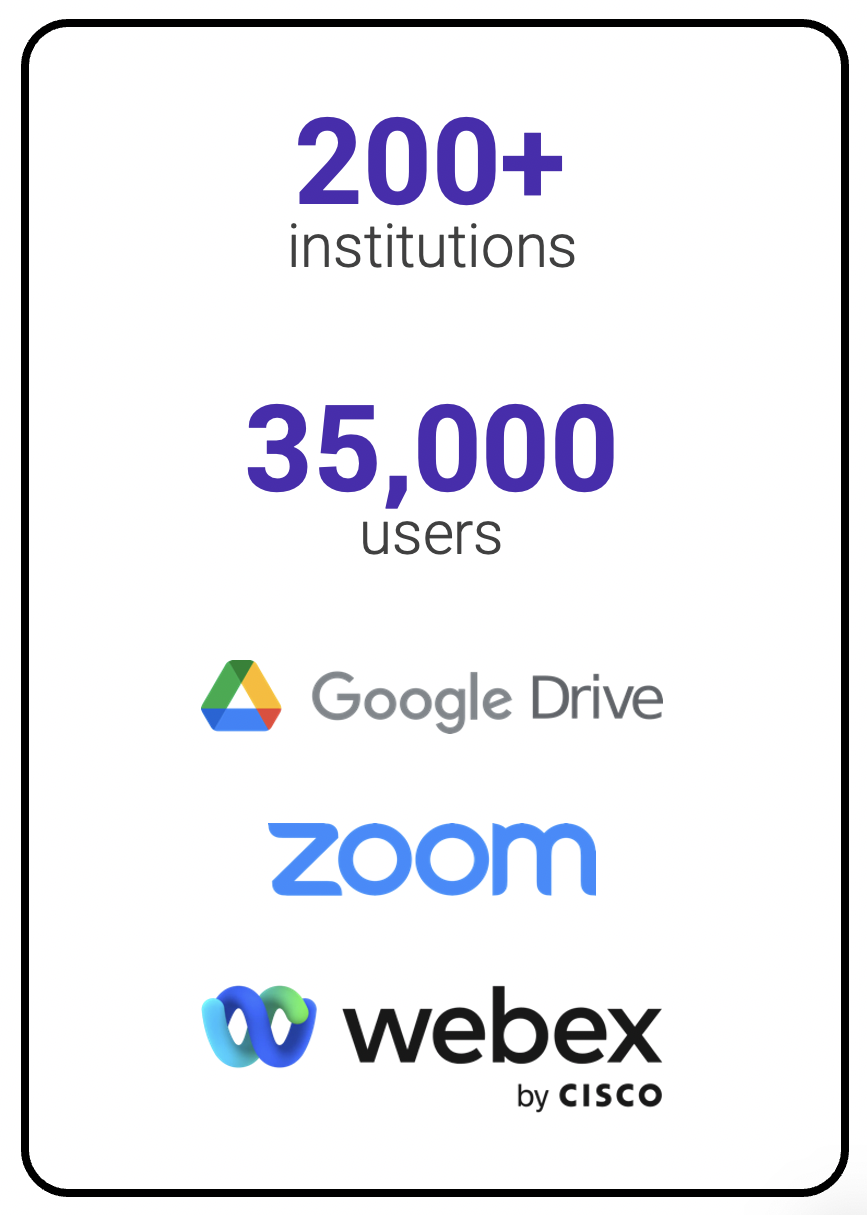 The Knoblr application for Instructors and Students is being used by over 200 institutions and more than 35,000 users.

Our goal is to use the same freemium model as Slack. We want to get as many users as possible and meet a threshold to charge $5 per month.

We believe we can perform better than our competitors and scale quickly by offering features that no one else has -- features that consumers desperately want (or would want if they knew what was possible).

And with partnerships across Google Drive, Zoom and Webex, we are well on our way to achieving our goals. 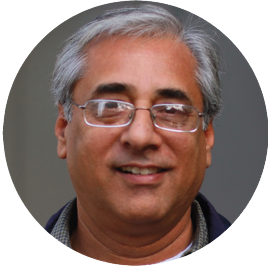 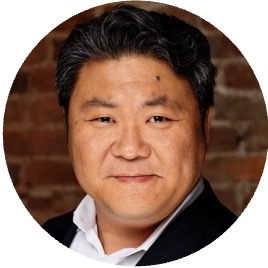 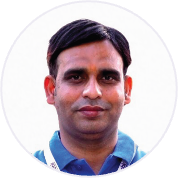 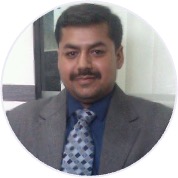 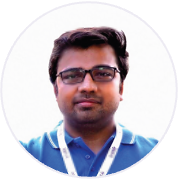 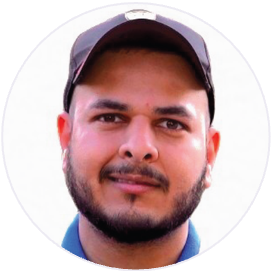 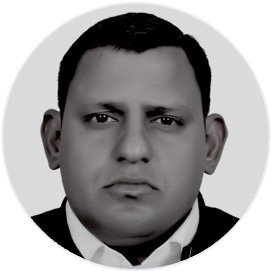 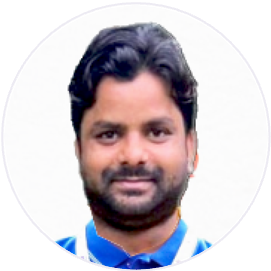 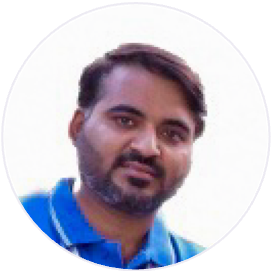 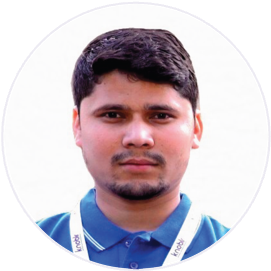