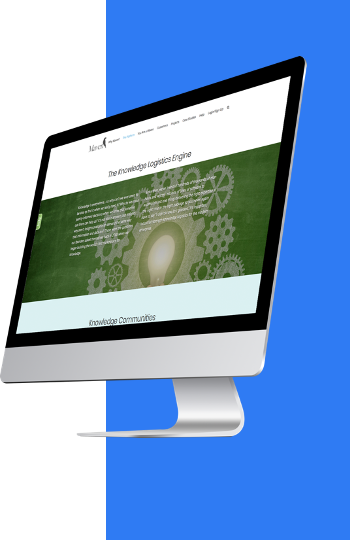 Maven is the fastest path to professional expertise for Fortune 1000s, consulting firms, finance companies, and small to medium businesses.

Using our proprietary SaaS platform and best practices, our customers can solve any problem in any industry. Unlike hiring professional consultants, Mavens are on the ground professionals who have agreed to make their time available by the minute. This makes all the difference and is why Maven can access expertise that is unavailable anywhere else. 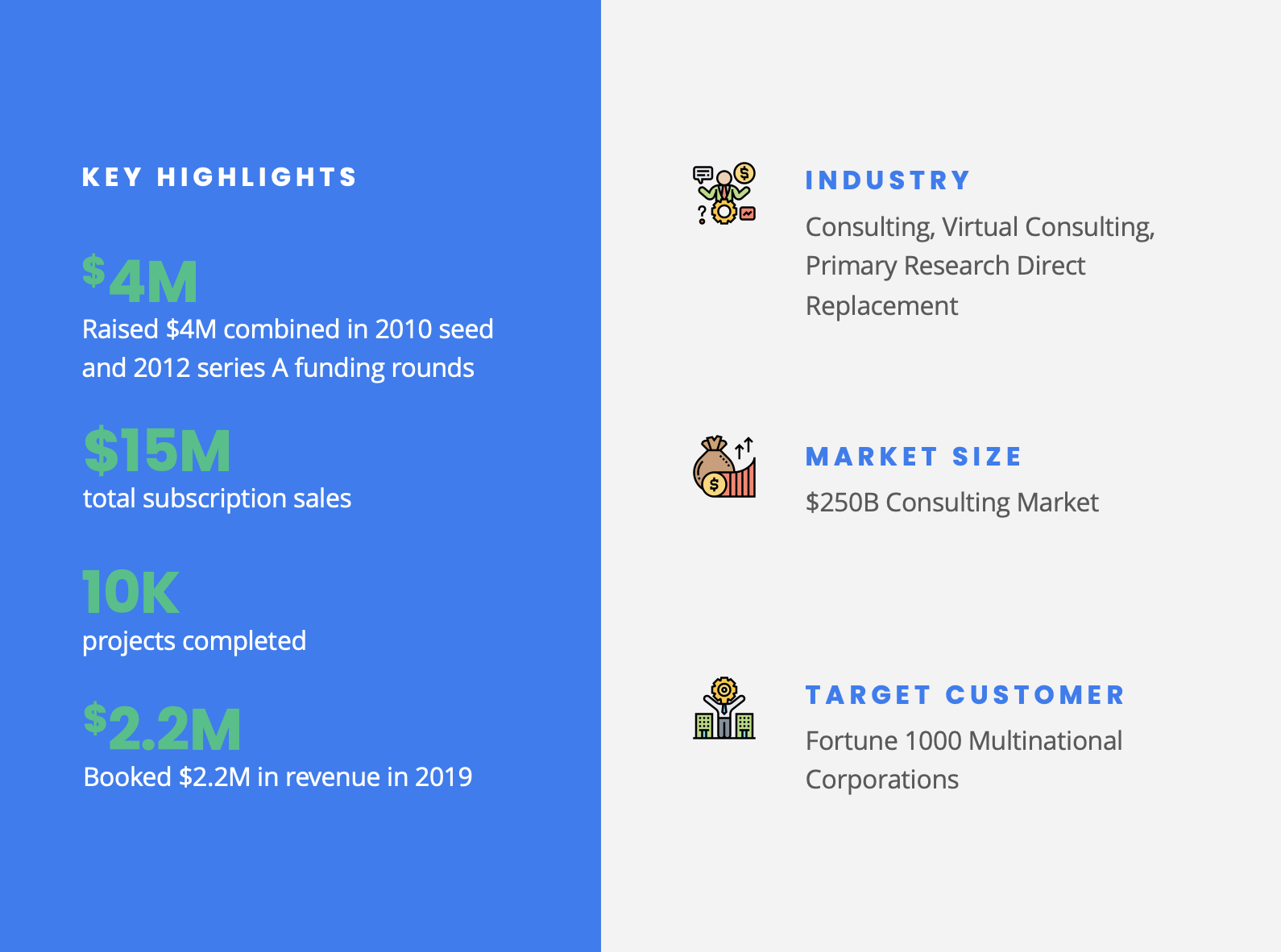 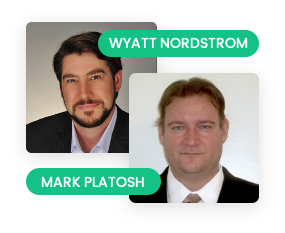 Partner and co-founder, Wyatt Nordstrom, worked at a leading company in the Tech Media and Telecom industry. His experience with this company opened his eyes to improper business practices, lack of technology, narrow vision, and an unmistakable opportunity in the consulting space.

From Wyatt’s experience and new found knowledge came the desire to create an open, primary research service that democratized access to opinion, insights and expertise.

Mark Platosh, Maven co-founder and CEO, established DEV center and later the back-office support centers in Ukraine. After operating as CTO for 10 years, he assumed the CEO role, and pivoted the strategy from primary research to disrupting consulting spend.

Wyatt and Mark joined forces and planned an internet based business to disrupt the current primary research providers of the world and ended up building a company that disrupts consulting in general, a market that is 100x larger. As a thought leader in the Open Talent movement, Maven is ideally positioned for massive growth.

They have experienced success and achieved profit for 7 out of the last 8 quarters. 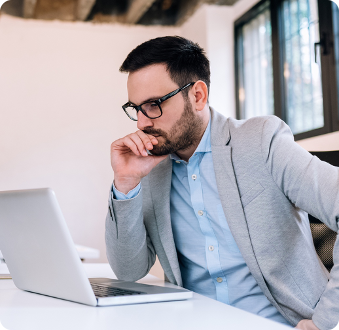 Access to cutting edge insight, opinion and expertise is not widely available.

Existing methods that most companies can afford do not work well.

Self-service web-based methods have a low success rate, while hiring consultants is expensive, slow, and one does not gain unique insights. 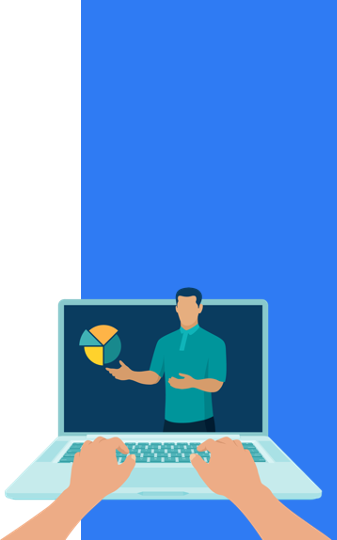 Maven is a SaaS platform that delivers insights, opinion and expertise in the fastest way available. We provide cost-effective access to expertise from internal employees, corporate alumni, and a massive externally facing global expert network, referred to as the Knowledge Marketplace. The KM is a viral global network that contains more than 10 billion hours of professional expertise.

Using technology to manage the entire process, from scheduling to compensation to compliance, Maven drastically reduces the time and costs associated with internal and external consulting interactions. 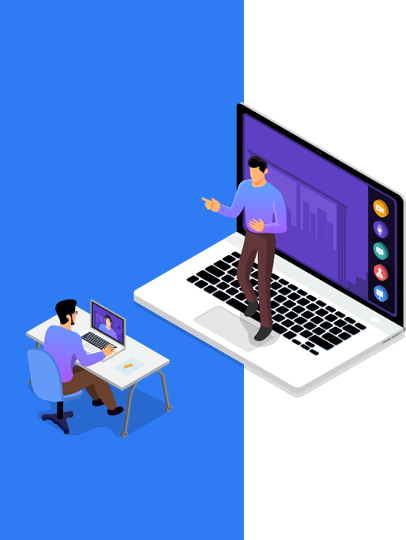 Maven provides its customers a suite of apps for collaboration and driving the  crowdsourcing process. Collaboration takes the form of 1:1 voice/video consultations, qualitative and quantitative surveys, and in customized dedicated consulting on an extended basis.

The Maven back end manages various human networks as well as all the services that are required for each interaction. The same technology is used to manage and make available for consultation corporate alumni, partners and internal employees.

The platform executes a wide array of services as a necessity to provide the most tailored micro-consulting services to our clients. 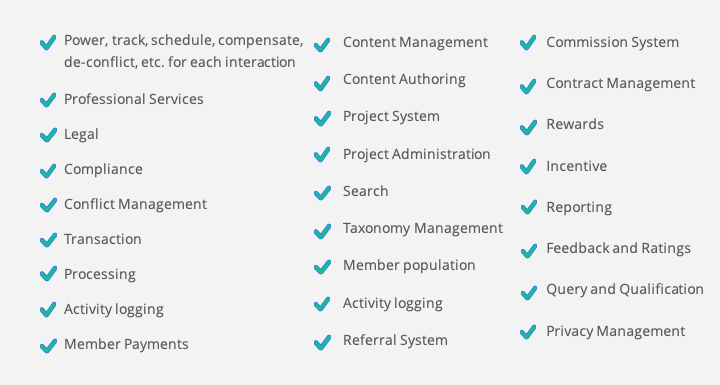 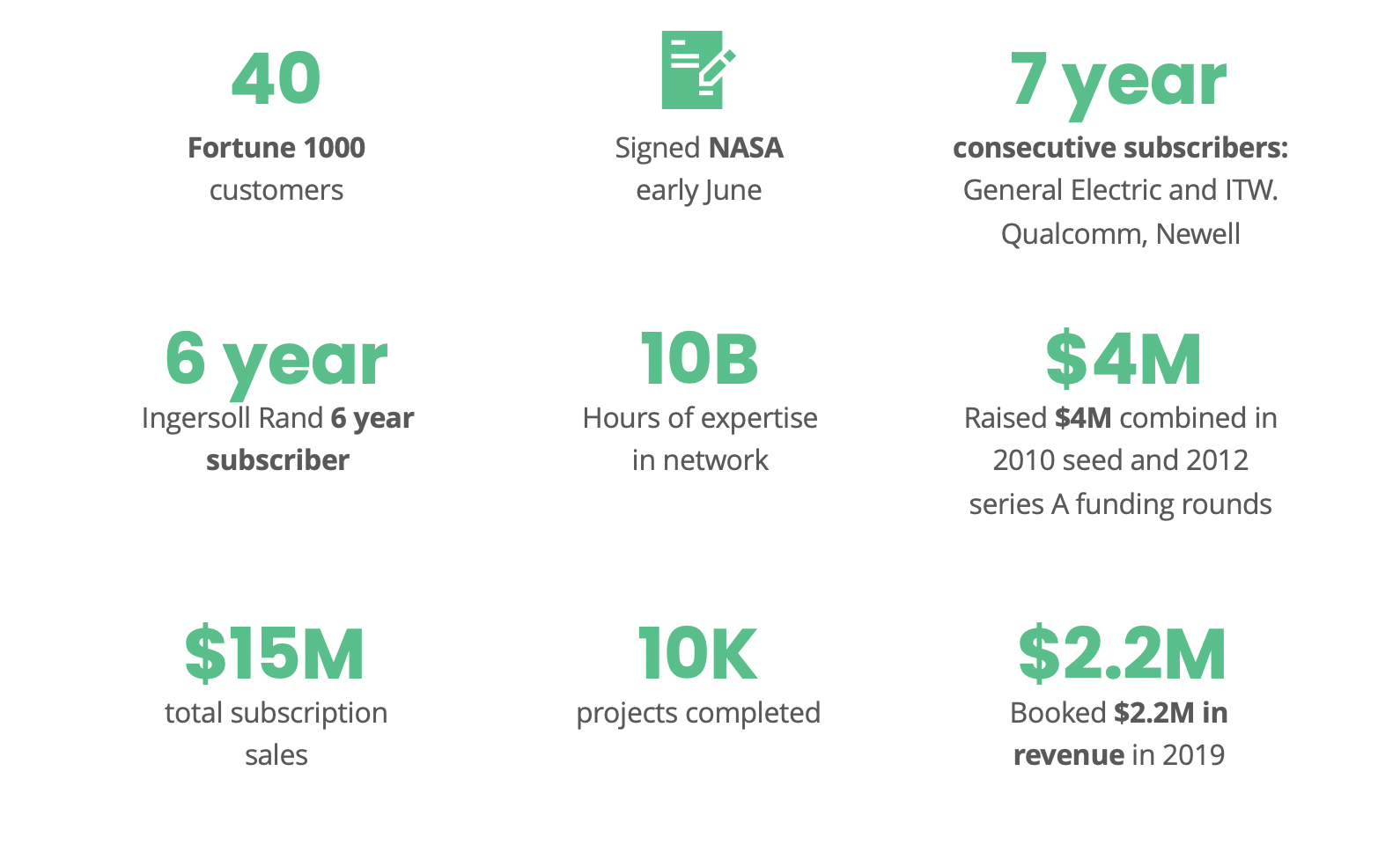 The Management of Maven
THE WORLD’S LARGEST MICRO-CONSULTING COMPANY 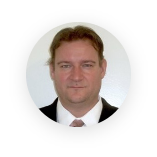 Mark Platosh | CEO | Our co-founder and CTO since 2010, CEO since Jan 2019. 25 years of tech experience in various roles from developer through management. Experience at 6 startups prior to Maven, all of which exited in acquisition or IPO.Ann Marie Pappas | COO | Over a decade of experience working with senior business leaders to support their initiatives and deliver customized solutions to ensure account success and growth. 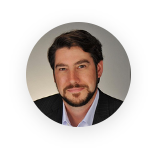 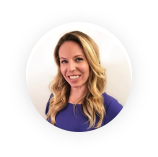 Ann Marie Pappas | COO | Over a decade of experience working with senior business leaders to support their initiatives and deliver customized solutions to ensure account success and growth.