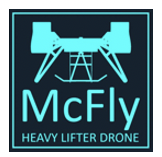 McFly’s product is a heavy-lifting, game-changing, drone. It is designed to fill the existing gap between today’s drone payload capabilities and costly helicopters. We aim to provide a midsize payload capable drone (200Kg) for e-commerce, logistics, first responders and energy markets. 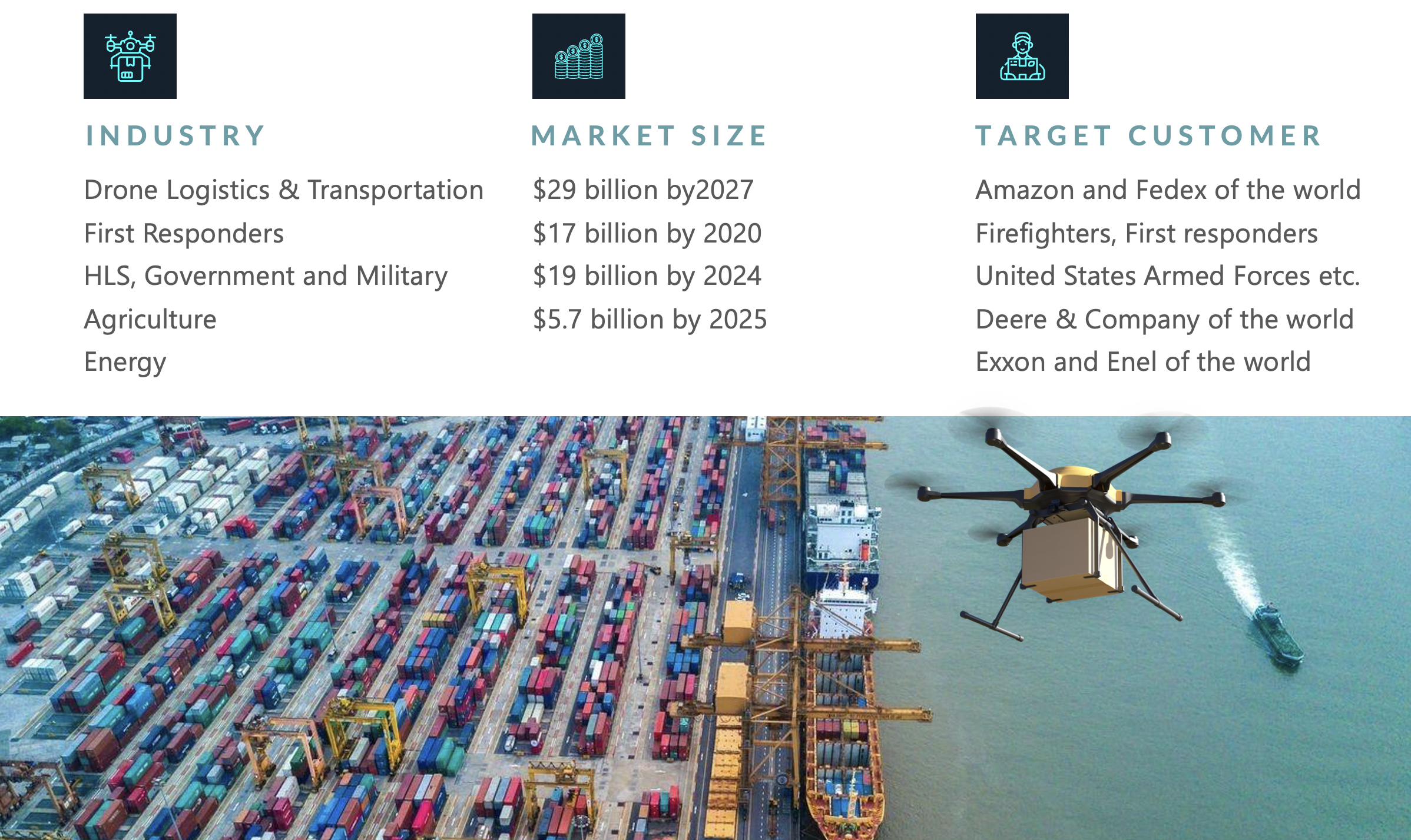 It’s a 2 magnitudes gap between 20 and 2,000 kg. Heavy-lifting drones use cases are growing every day. 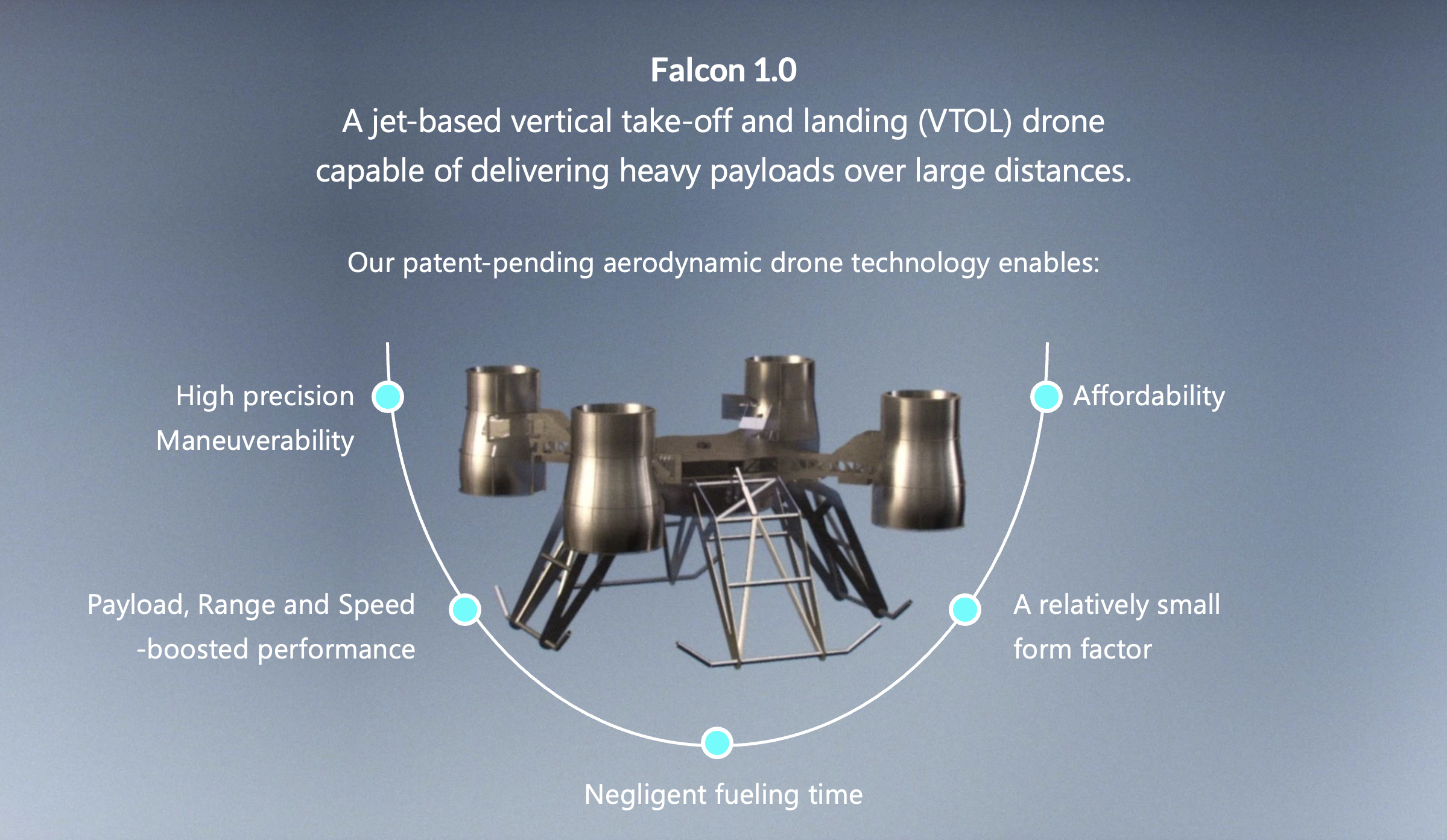 Propulsion method: We use mini, jet-based engines positioned vertically, which produce a very large amount of thrust to achieve VTOL and horizontal flight of heavy payloads (200Kg). Such jet engines are compact in their form factor, which keeps the them safe from dangling wires or particals and allows the drone to be small enough to be transported by car, fly near towers or buildings and withstand extremely hot environments. In addition, these engines’ weight together with their associated fuel’s weight are much lighter than equivalent electrical engines and their battery weights. A drone equipped which such jet engines is fueled within seconds by kerosene and, unlike electrical drones, don’t need a fancy battery charging infrastructure.

Robust control system: Controlling the thrust produced by the jet engines efficiently is achieved by coupling it with a servo-controlled thrust vectoring system. The jet engines and the servos’ system are both controlled by McFly’s uniquely designed (software-based) control system, which orchestrates it all and allows agility in precise maneuvering, robustness for harsh environmental conditions, and safety for any potential system failure. 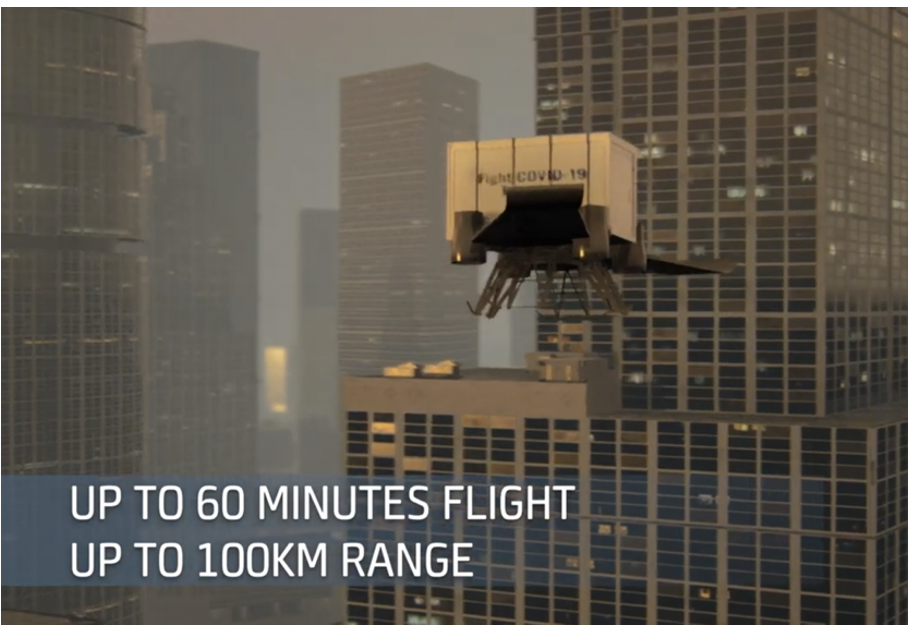 Enabling long duration or long-distance tasks: This is possible due to the special design of the drone chassis, which includes a supplemental single uniquely designed wing. The wing allows extending the flight duration up to six times by taking advantage of the lift power produced by the wing and saving a lot of fuel energy. The former is achieved while not letting the wing interfere during VTOL. This thanks to the unique design of the wing.

Survivability: Integrating a ballistic parachute, McFly’s drone ensures its survivability by supplying at least three different methods of landing safely while keeping its payload, its chassis, and any men or equipment underneath unharmed. The drone can either land vertically, land horizontally using its wings (in case of one or two engines’ failure), or land using its ballistic parachute in case of an extreme failure. 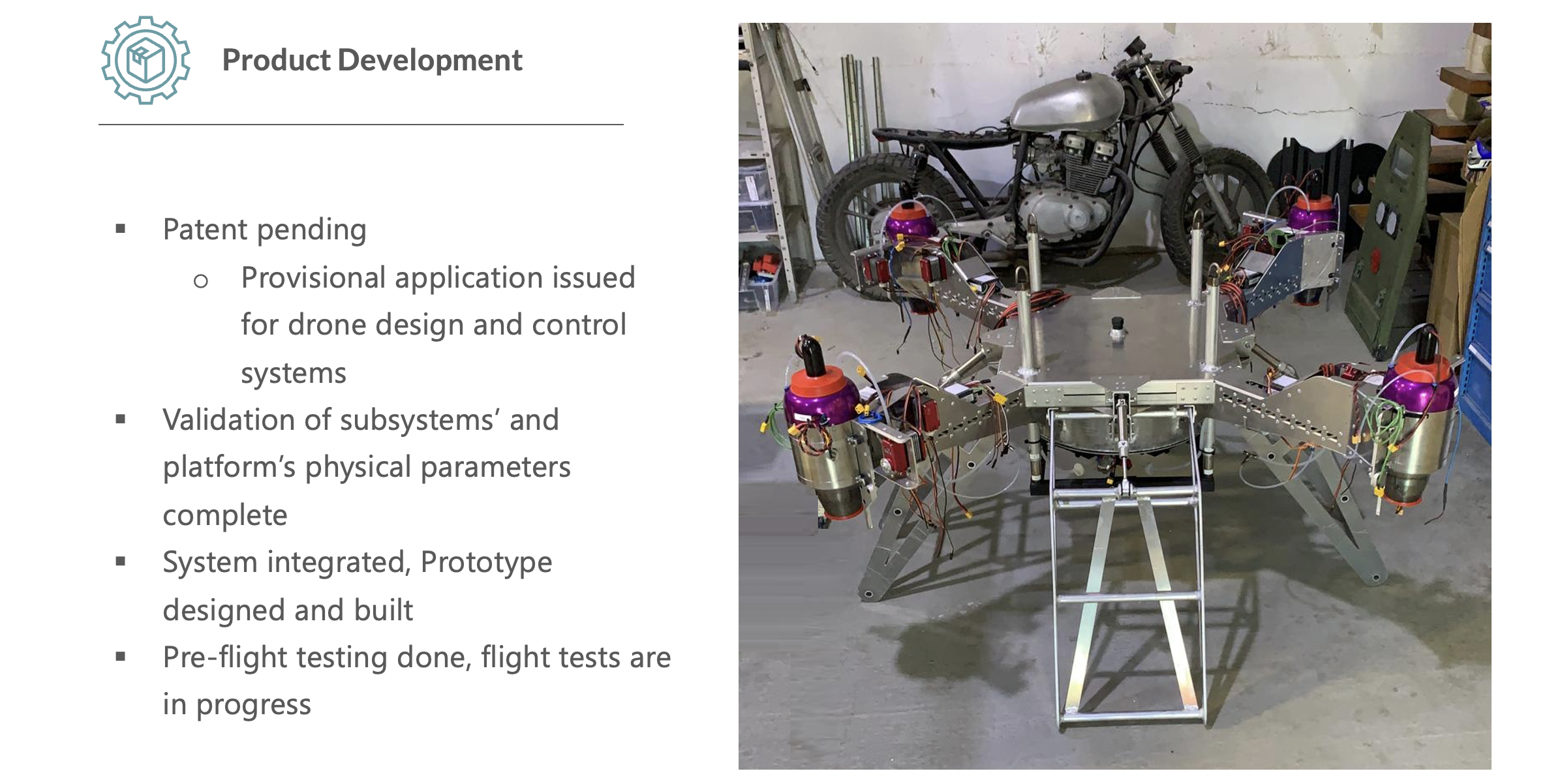 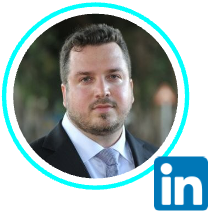 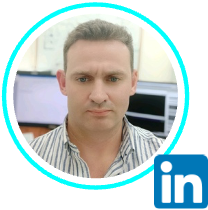 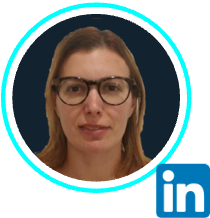 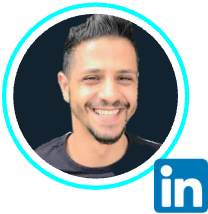 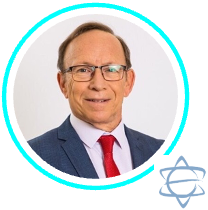 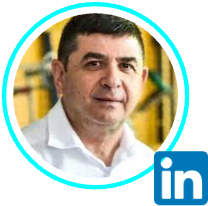