Insurance powered by AI, data transparency and your safe driving. 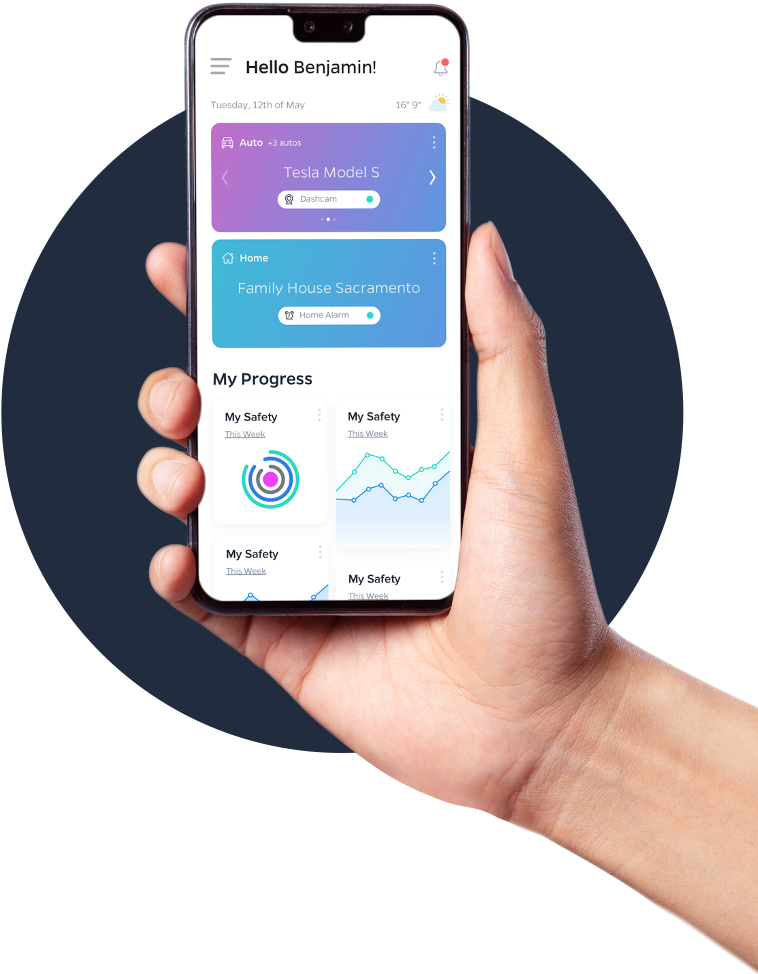 Omnidya is a best-in-class digital car insurance provider designed to protect our customers with a hassle-free experience which prioritizes risk avoidance rather than risk mitigation.

We provide hyper-personalized car insurance by leveraging AI and IoT devices to measure driving performance with next-level insights. Our unique proprietary, IoT, real-time data gives us the ability to eliminate fraud in the auto insurance industry. 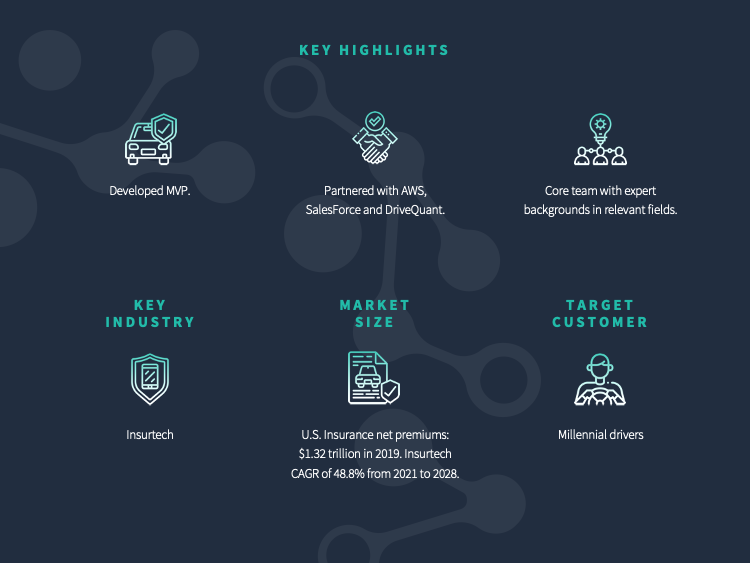 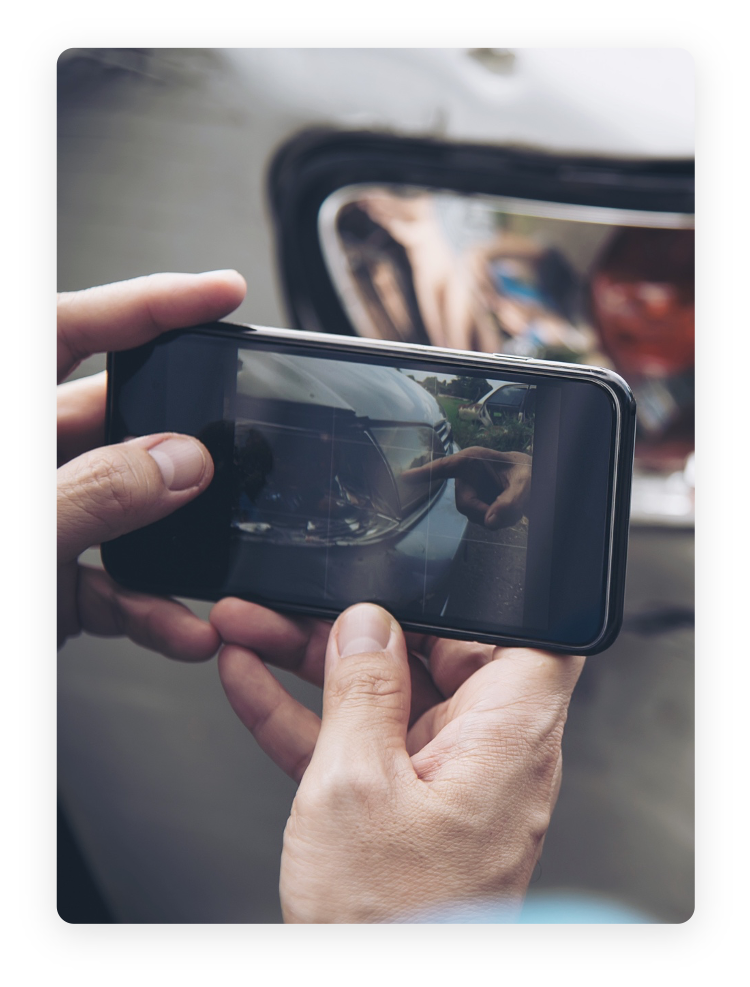 Legacy companies use a risk-mitigation model with patches of modern technology, which is tough to scale in today's competitive landscape. As a result, insurance fraud is one of the most significant issues in the industry. The lack of digital transformation disables insurers from launching new services with lower prices for consumers.

Omnidya is starting from the ground up to challenge the traditional insurance industry.

Data is the foundation of the insurance industry. Omnidya provides increased insight into risk data to allow us faster, more intelligent insights and provide lower costs to our clients.

Our technology leverages data to be capable of completely eliminating insurance fraud in the industry. In this new platform powered by data, we use automation tools to streamline everything from the onboarding process to filing claims, allowing us to reduce massive overhead costs. 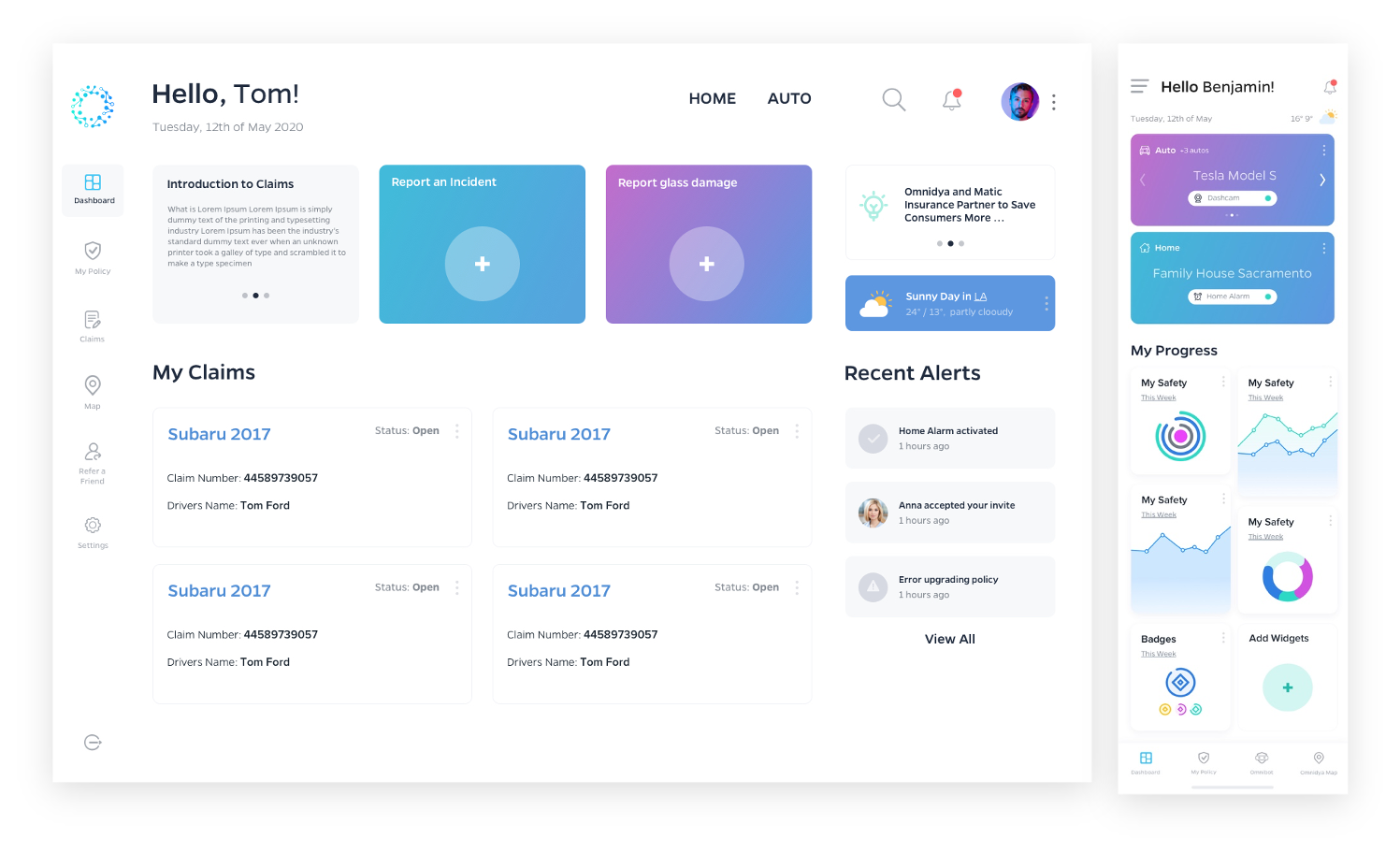 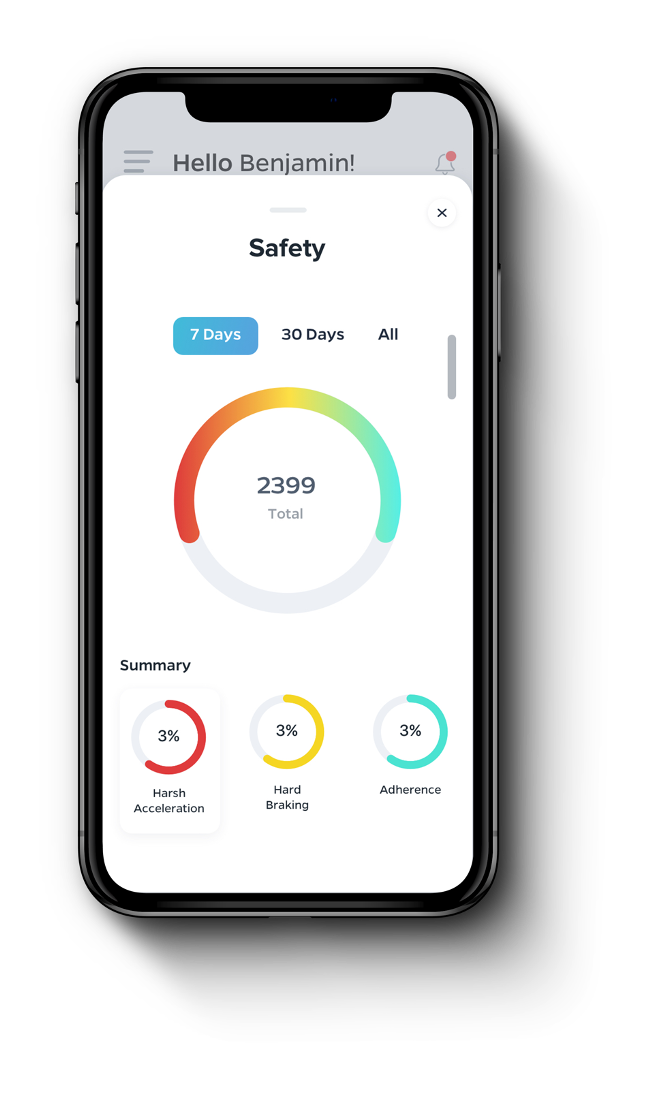 Omnidya is developing the next frontier with a “pay how you drive” model which predicts our customer’s behavior. We implement unique vision technology devices to allow us real-time analysis and feedback. Our model is risk-sensitive and priced on how a customer drives.

Omnidya's automated platform provides a unique and entirely automated experience to allow customers to complete every step to getting insured without the need for an insurance agent.

Once insured, our customers will have access to our proprietary vision technology, which analyzes hundreds of data points and provides drivers immediate feedback. Our proactive measures use personalized insights to promote better driving.

We reduce risk by leveraging personalized coaching and gamification to increase our customer’s engagement with our platform. By combining various features, we calculate a proprietary risk score for better customer segmentation.

Thus far, Omnidya has used bootstrapped funds to allow us to develop our MVP based on key research to ensure a perfect product-market fit.

Leveraging the experience of our founders, we have used various sources to ensure a low burn-rate. We developed our MVP with a limited budget by using the best platform solutions in the marketplace including AWS and Salesforce. 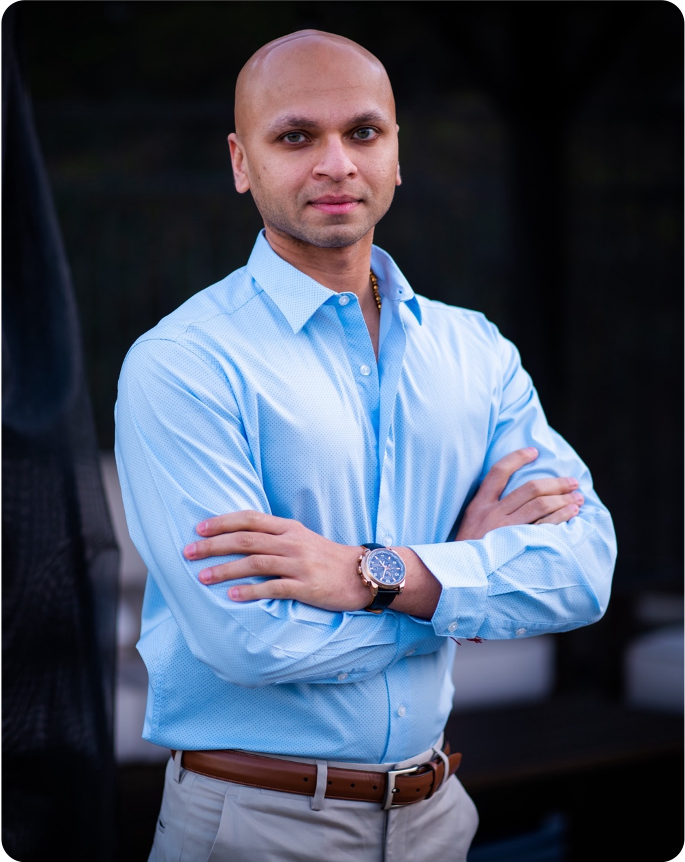 As for anyone who drives, the founder of Omnidya, Kumar Patel, found himself on the hunt for insurance after purchasing a new car.

After spending an entire weekend shopping for car insurance that met his needs, Kumar was frustrated by the outdated technology, lengthy processes and overall inefficient methods which plagued the traditional approach.

After realizing that nearly the entire industry was outdated and possessed inefficiencies from top to bottom, Kumar went to work to make an insurance company powered by cutting-edge technology.

Soon, he and his team founded Omnidya. 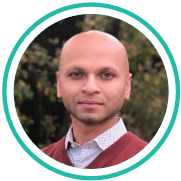 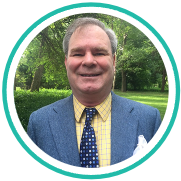 David Thrash
CO-FOUNDER
David has over twenty-five years of experience working with several Fortune 500 companies including Live Nation and Microsoft. His expertise includes application design, implementation, performance tuning, functional analysis and end-user support. He graduated from Southern Methodist University in 1984 with a BS in Electrical Engineering. 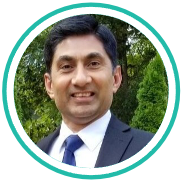 Akshay Vachhani
CO-FOUNDER/CTO
Akshay served as an Executive Director of Data & Analytics for Morgan Stanley. He has successfully conceived and led initiatives spanning cloud migration, deal and portfolio lifecycle and machine learning. He has also worked for Credit Suisse, New York, as VP of Private Banking, and consulted for Starpoint Solutions on application development. Akshay received an MS in Computer Science from the New York Institute of Technology.