Draw, Design, Play and Share Your Own Video Games - No Coding Require...

Pixel Press is a unique mobile application for iOS and Android that allows users of all ages to design their own video games. All you need is paper, a pencil and our app to create a fully customized video game level to play and share with friends around the world!

Our goal is to bring people closer to creating interactive gameplay content than ever before, by providing the best tools to spark their imagination. 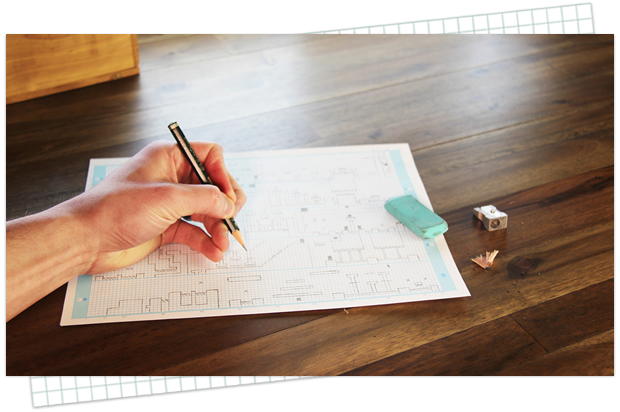 Since the first video games, players have wanted to create their own. Growing up in the 80's, founder Robin Rath was devoted to classic games like Super Mario Brothers and Metroid – and when not gaming he would draw his own levels and imagine playing through his own designs. But there has always been one massive hurdle preventing gamers from harnessing this creativity: the difficulty of learning how to write code. 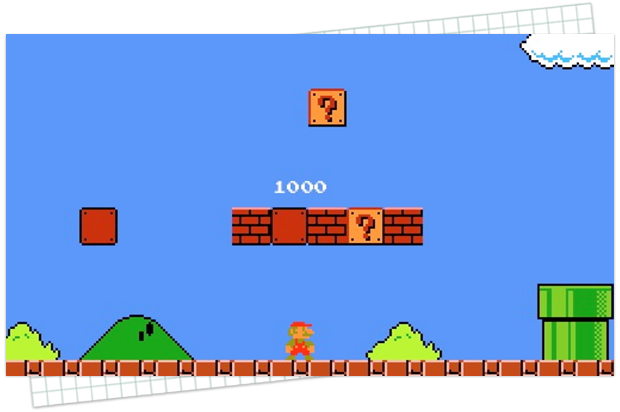 Pixel Press breaks down this barrier by giving creators access to a short-hand drawing system that let's them capture the same gamplay mechanics found in popular "run and jump" style games. 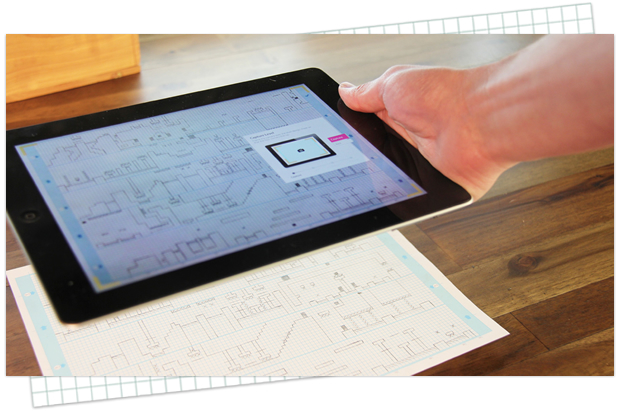 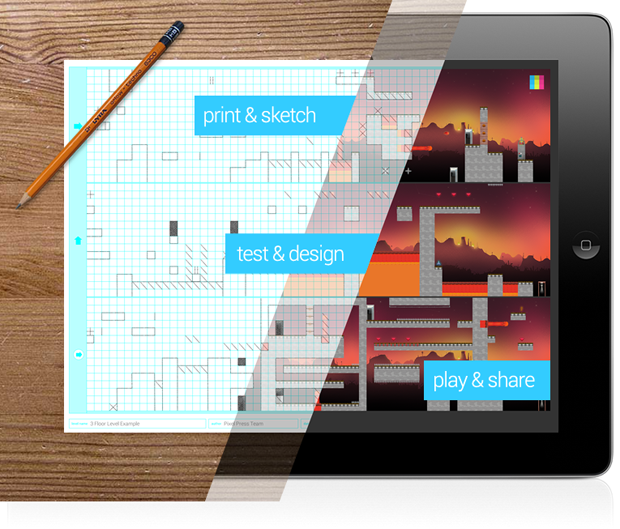 A Game Builder Unlike Any Other

Never before has there been a game building platform that actually removes the element of coding and programming. By removing this piece of the puzzle, Pixel Press has made video game creation far more accessible and fun for the average user. Rather than alienating most of the population with a long, steep learning curve, we entice audiences beyond the gaming community with the creative and educational potential of our drawing-based program. 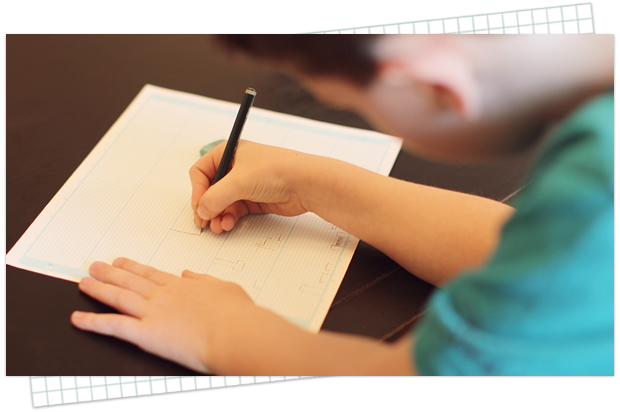 Pixel Press is also unique in that it is age agnostic; all content can be customized for the individual enjoyment of each user. For our youngest fans we have “Big Square Mode,” a larger format with simplified operations to encourage little ones to keep working on drawing within the lines. And for the young at heart, we have advanced customization, allowing you to upload your own audio and design tools, to allow unfettered play on a new and exciting medium.

The video below goes into more detail on how the Pixel Press drawing system works.

From Fantasy to Reality

Today, Rath has over 12 years experience in web and mobile product development, and the tools necessary to make his childhood dreams come true – as well as those of gamers, artists and educators worldwide.

Groundbreaking technology allows Pixel Press users to simply snap a picture of their hand-drawn video game level with their mobile device, add design elements to their new level, and then publish and play! 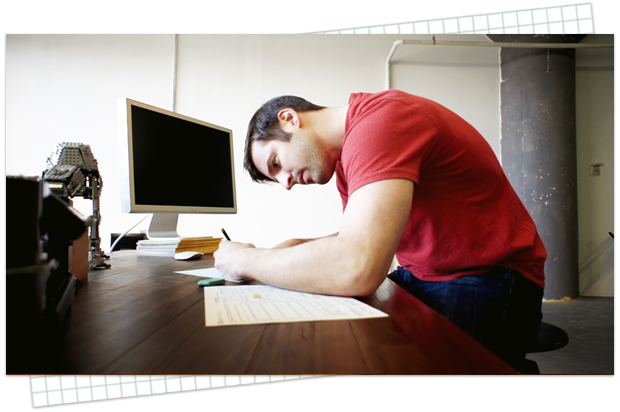 Since beginning to develop the technology for Pixel Press in January of 2013, we have experienced a tremendous amount of support from our future users, spurring us to keep working on making this dream a reality.

Our core team of passionate professionals has been working tirelessly the past six months to develop our proprietary optical character recognition (OCR) technology. It is currently in the prototype phase, and through constant testing (by our team as well as some lucky kids) we are improving all the time. Through our pre-sale campaign on Kickstarter (see Pixel Press on Kickstarter) we launched our concept to a huge audience, gaining nearly $109,000 in pre-orders. We have validated our market potential, as evidenced by the success of our fundraising efforts as well as the quality and quantity of press mentions and new fans. Not only that, but we have our first paying customer – as well as our 2,250th. 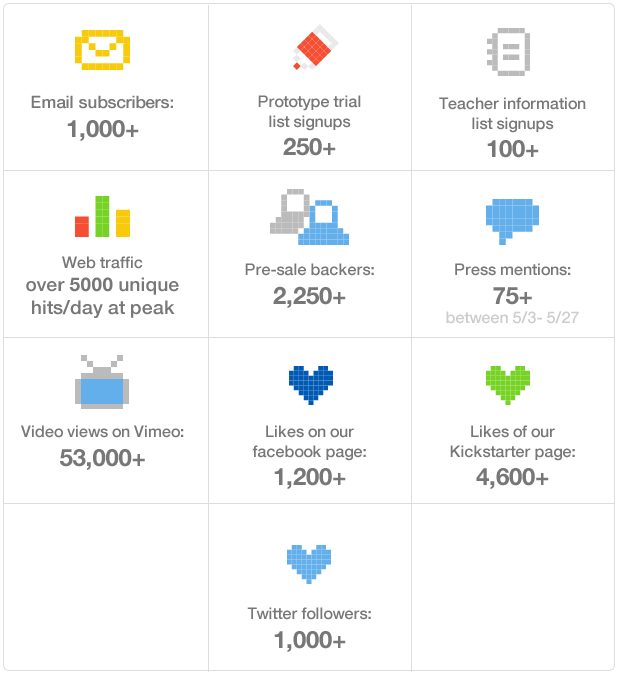 To create a custom video game level on Pixel Press, first you start with your favorite pencil and one of our specially designed grid sheets (free download available on our site). By following our simple shorthand drawing system, you can easily draw an entire level in under an hour. Then simply take a photo and upload! Our proprietary optical character recognition (OCR) tool is built to recognize and interpret your pencil drawings and generate a digital video game level. Once uploaded, you can add colors, designs and audio to fully customize your dream game - you can even upload your own designs to completely customize the look and feel.

With that final step complete, it’s time to play, share, and explore other users’ creations!

The Pixel Press team has already proven the technology is possible by releasing a playable prototype built in just 30 days, during the Kickstarter campaign. The playable prototype is available for download (by request only) and the video below highlights the application in action.

Since releasing the prototype, the Pixel Press team has moved their focus to releasing the first beta of the larger Pixel Press game vision, an application that let's you draw, test, design, play and share more advanced games like Super Mario Brothers and Metroid. The team expects to have a playable beta in the coming months.

Below is an image of the backend processing that happens after capturing a hand-drawn image. The shorthand drawing system is translated by the system into common gameplay elements like platforms, spikes, and lava pits. 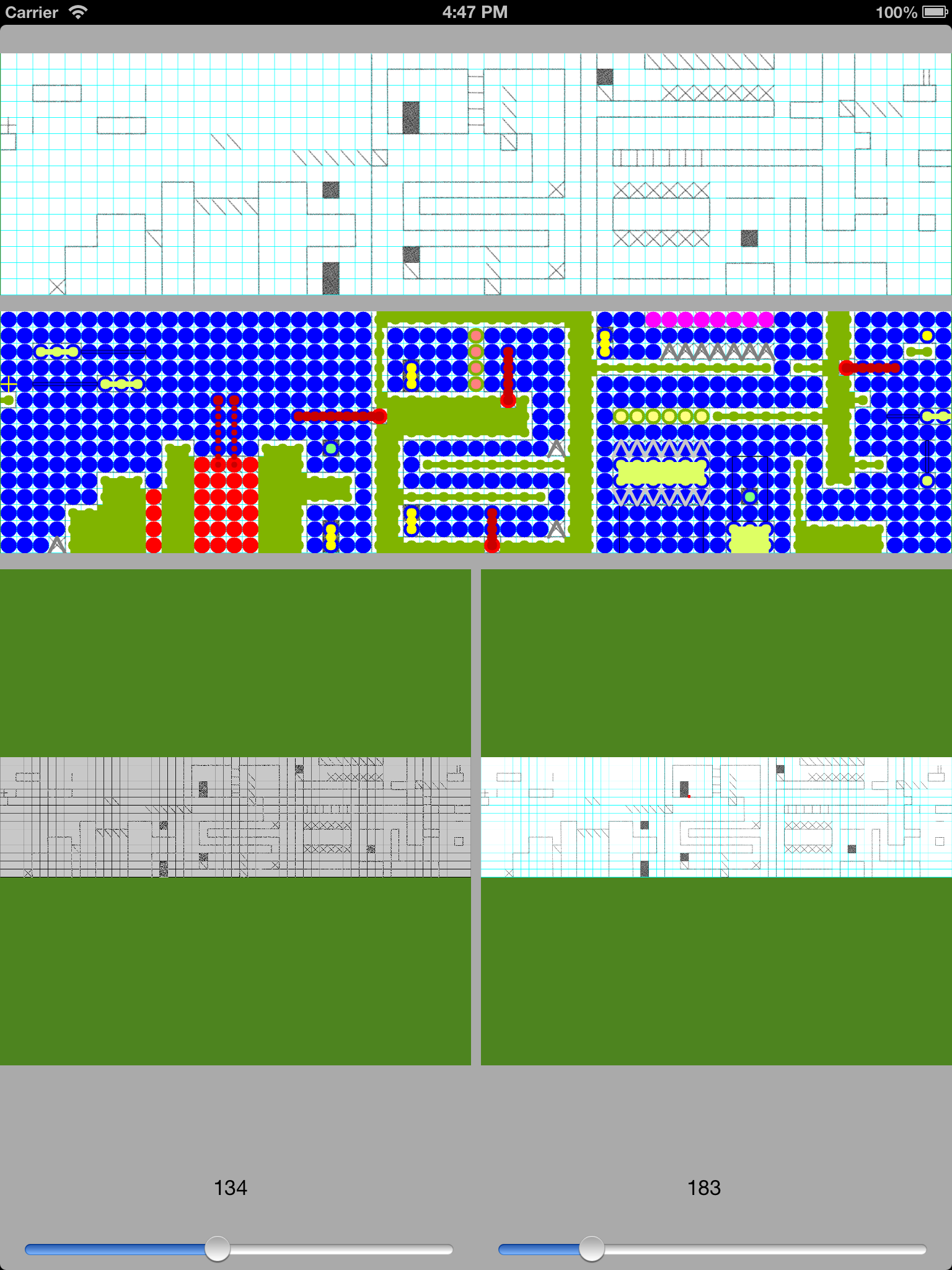 Rath’s dream is a relatable one, as evidenced by the recent success of our Kickstarter fundraise. We have been overwhelmed by the outpouring of excitement and support in the gaming community and beyond, and are thrilled to see proof that the magic of creating your own video game with only a pencil, paper and a smart phone will engage so many.

What People Are Saying About Us