Every Aspect of Business Has Become Data Dependent 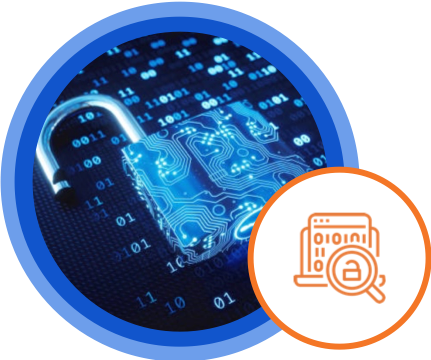 New data privacy regulations intended to protect companies and the public are bankrupting businesses that cannot afford the cybersecurity solutions that are currently available.

More than 200,000 middle-market companies in the U.S. have cybersecurity needs that have been left almost entirely unmet. 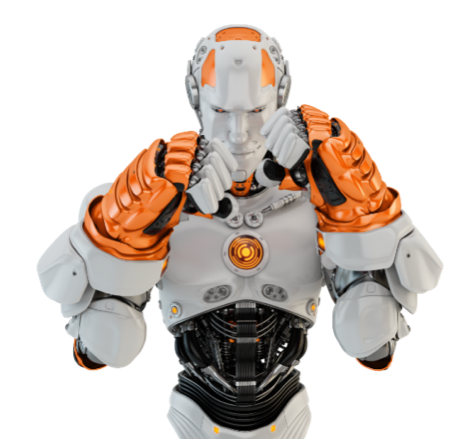 ProtectedBy.AI builds cutting-edge, cost-effective, AI-enabled solutions for cybersecurity, data security, and intelligence analysis. We keep companies safe and in compliance with new State and Federal regulations – and our microservices SaaS architecture enables us to charge far less than our competitors. 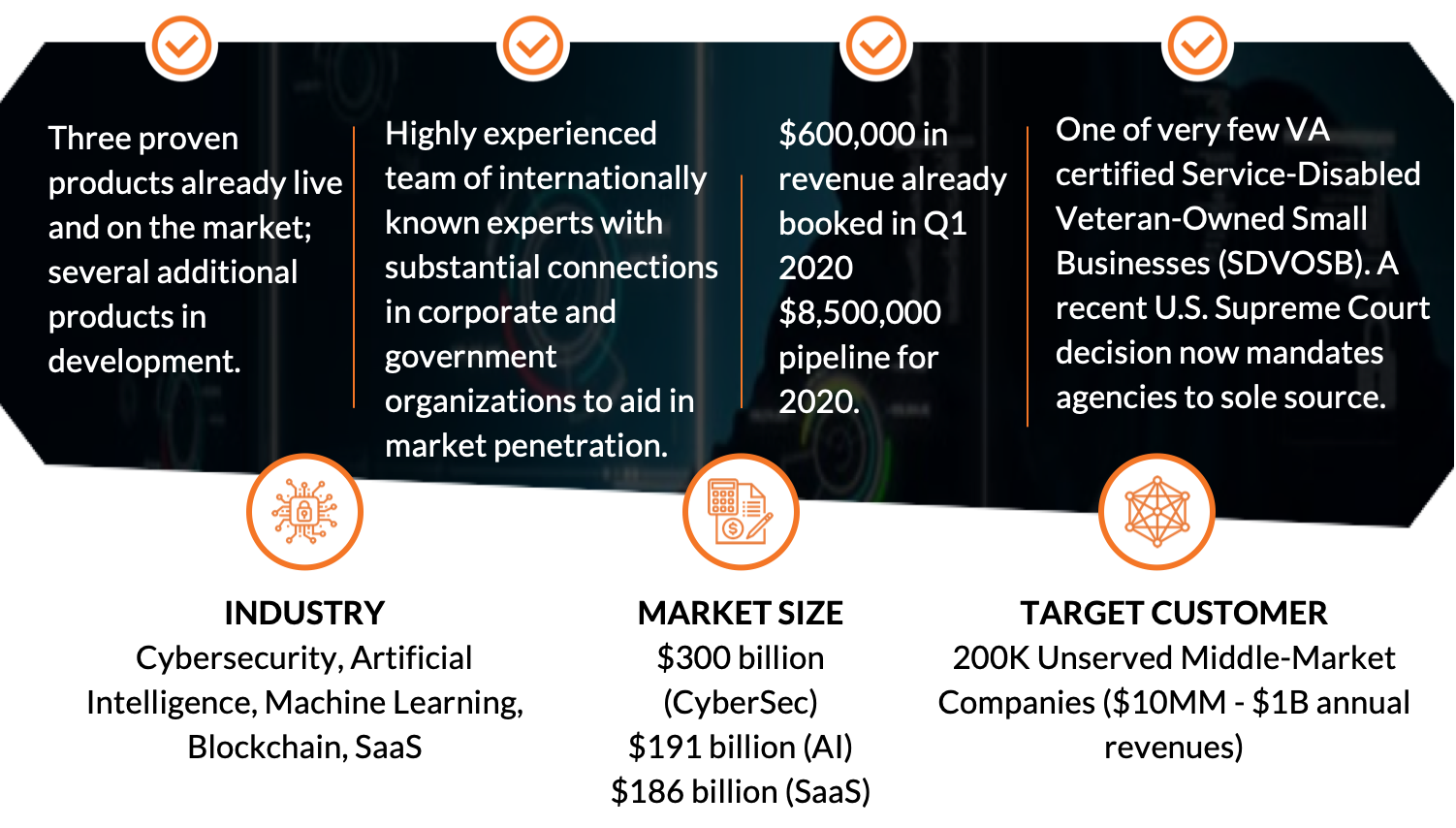 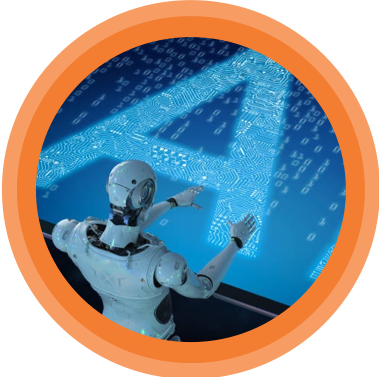 Our Leadership Team and Advisory Board collectively represent the world’s leading thinkers and practitioners in applying Artificial Intelligence and leading-edge technology to solving cybersecurity challenges and applying AI to realize opportunities in organizations of all sizes.

Over the course of their careers, the members of our leadership team have developed and delivered leading-edge solutions for a wide range of organizations – from Samsung to the CIA.

Our solutions are based on three pillars: 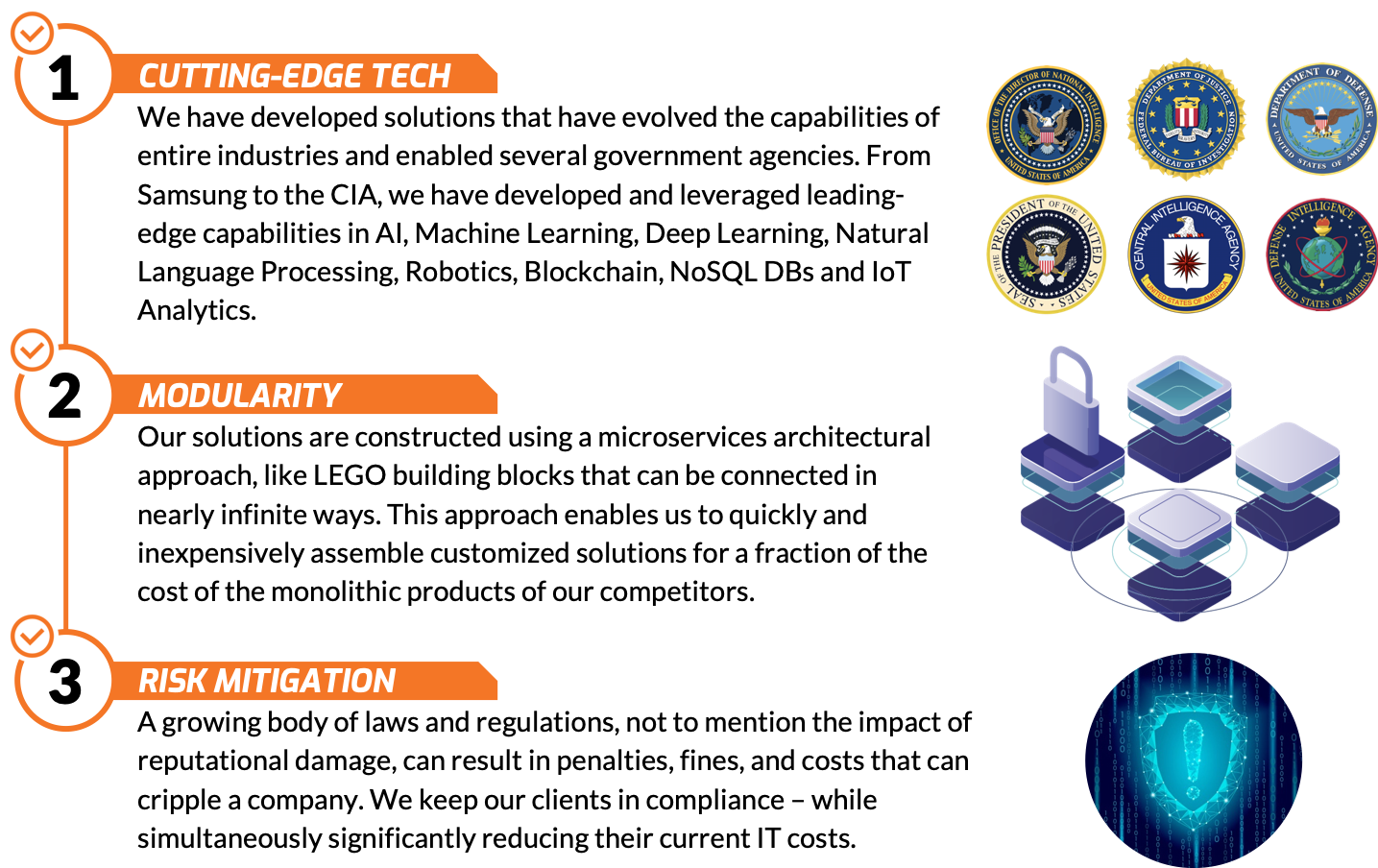 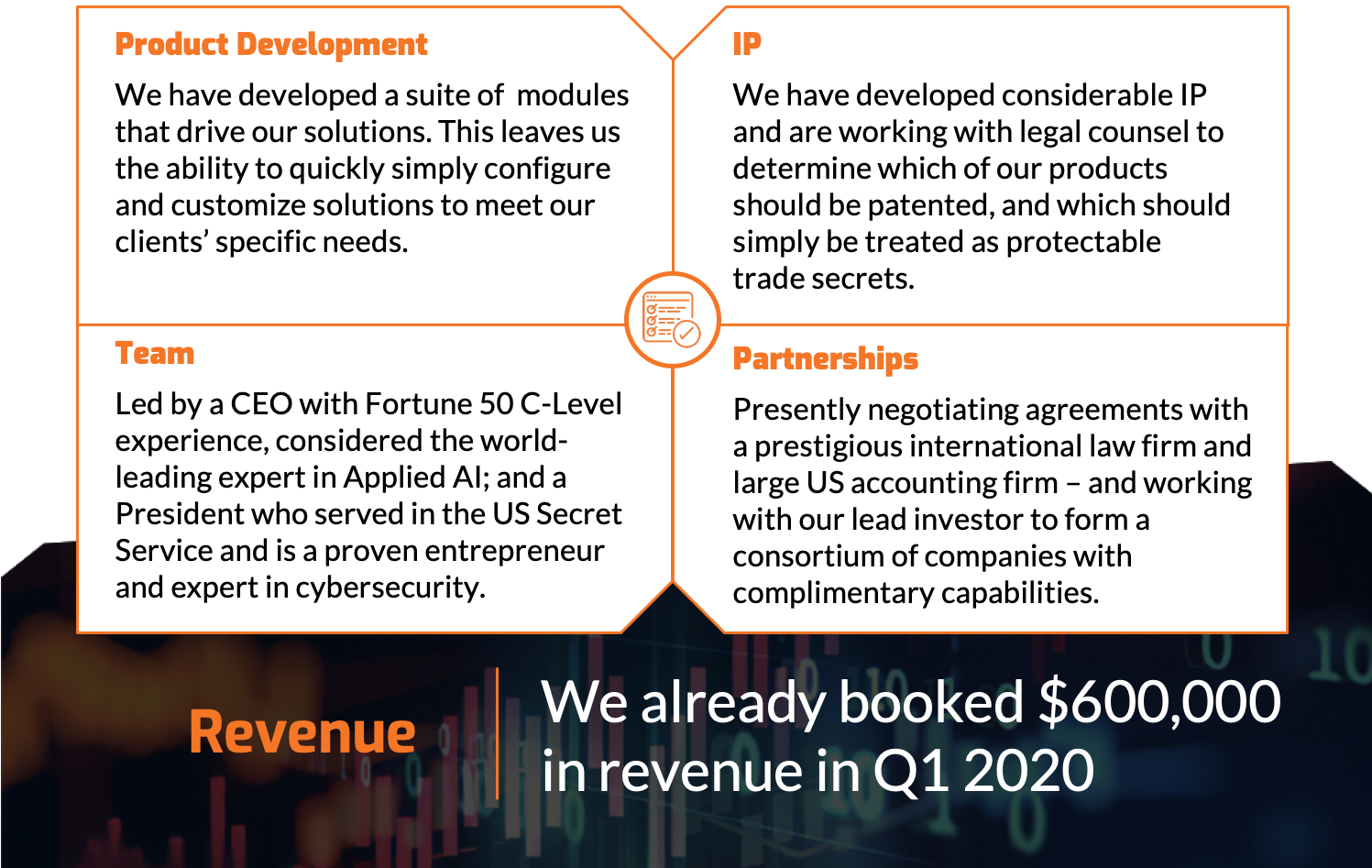 Dr. JT Kostman is a data scientist, mathematician, and psychologist. He is widely regarded as one of the world’s leading experts in applied artificial intelligence and cognitive computing. JT has hunted terrorists for the U.S. intelligence agencies, tracked criminal networks for the FBI, advised the Department of Defense on analytic strategies and led social media analysis for the 2012 Obama campaign.

In the corporate sector, he served as chief data officer and member of the executive committee for Time Inc. and as chief data scientist for Samsung. Prior to attending graduate school, JT served as a paramedic, police officer, deep-sea rescue driver and team leader of a U.S. Army Special Forces scout/sniper reconnaissance team.

In the corporate sector, Brian was the founder and CEO of Security Advisors International, an advisor and senior consultant to Omnipoynt Solutions and vice president of Decision Sciences International Corporation where he was responsible for its global commercial activities, Brian is an appointed member of the U.S. Chamber of Commerce National Security Task Force. 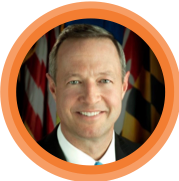 GOVERNOR MARTIN O’MALLEY
Martin O’Malley served as the 61st Governor of Maryland from 2007 to 2015. In his first years as Mayor, he adopted a statistics-based tracking system (CitiStat) modeled after ComStat, a crime management program first employed in the mid-1990s in New York City. In 2014, the CitiStat accountability tool won Harvard University’s “Innovations in American Government” award. As Governor, O’Malley implemented CitiStat as StateStat collecting data on a wide range of initiatives statewide; the EPA based its ChesapeakeStat program on O’Malley’s innovative BayStat program. 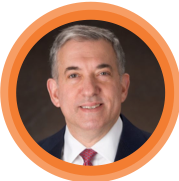 THE HONORABLE JAY M. COHEN, REAR ADMIRAL, USN (RETIRED)
Jay Cohen is a retired Rear Admiral of the U.S. Navy and former Under Secretary of Homeland Security for Science and Technology. He also served as chief of naval research as chief technology officer for the U.S. Navy. He is currently CEO of JayMCohen LLC, an independent consulting practice for science and technology in domestic and international defense, homeland security, cybersecurity and energy solutions. He holds a MS in marine engineering and naval architecture from MIT and a joint ocean engineering degree from MIT and Woods Hole Oceanographic Institute. 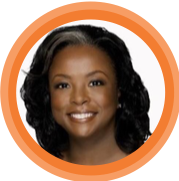 THE HONORABLE LAVERNE H. COUNCIL
LaVerne Council was Assistant Secretary for the Office of Information and Technology and the first female CIO of the U.S. Department of Veterans Affairs. Previously she was CIO of Johnson & Johnson and a senior executive with Dell Inc. and Ernst & Young. LaVerne received a Doctor of Business Administration from Drexel University, an MBA in operations and management from Western Illinois University and a BS in business from Western Illinois University. 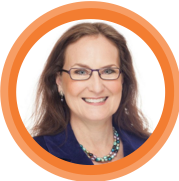 ANDREA BONIME-BLANC, JD, PHD
Andrea Bonime-Blanc, JD, PhD, is CEO and founder of GEC Risk Advisory. She is a NACD Board Leadership Fellow and governance faculty member and is certified by Carnegie Mellon in cyber-risk oversight. She is governance mentor at Plug & Play Tech Centre and Independent Ethics Advisory to the Financial Oversight and Management Board for Puerto Rico. Andrea spent two decades as a senior global corporate executive in startups and Fortune 250 organizations. She serves on several advisory boards including Spain’s leading think tank, Corporate Excellence: Centre for Reputation Leadership and NYU Stern Business School’s Ethical Systems. Andrea received a PhD in Political Science from Columbia University and a JD from Columbia Law School. 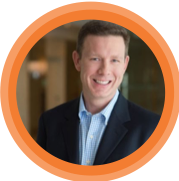 HUGH DAVIS
Hugh Davis is co-founder of Dynata with over 20 years’ experience developing internet-based businesses. Hugh helped create Greenfield online in 1994, playing a significant role transforming the business from a startup to a global, publicly-traded company, sold to Microsoft in 2008. Hugh received a BS from Fairfield University. 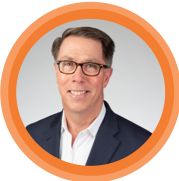 THOMAS SIEGERT, CPA
Thomas Siegert, CPA, joined IEEE as CFO after 17 years with Wyeth, a global pharmaceutical/healthcare company. Tom is a member of the IEEE Management Council and participates in the company’s Finance, Audit and Investment Committees. He has been an adjunct professor at Villanova University and Farleigh Dickinson University. He earned an MBA in finance from Pace University and a BA in economics from Boston College. He is a CPA.