Republix connects small and medium-sized businesses (SMBs) to our portfolio of expert marketing agencies that provide the perfect combination of done-for-you marketing services.

We unite the fragmented industry to offer a one-stop-shop that saves SMBs time and money while achieving predictable results. 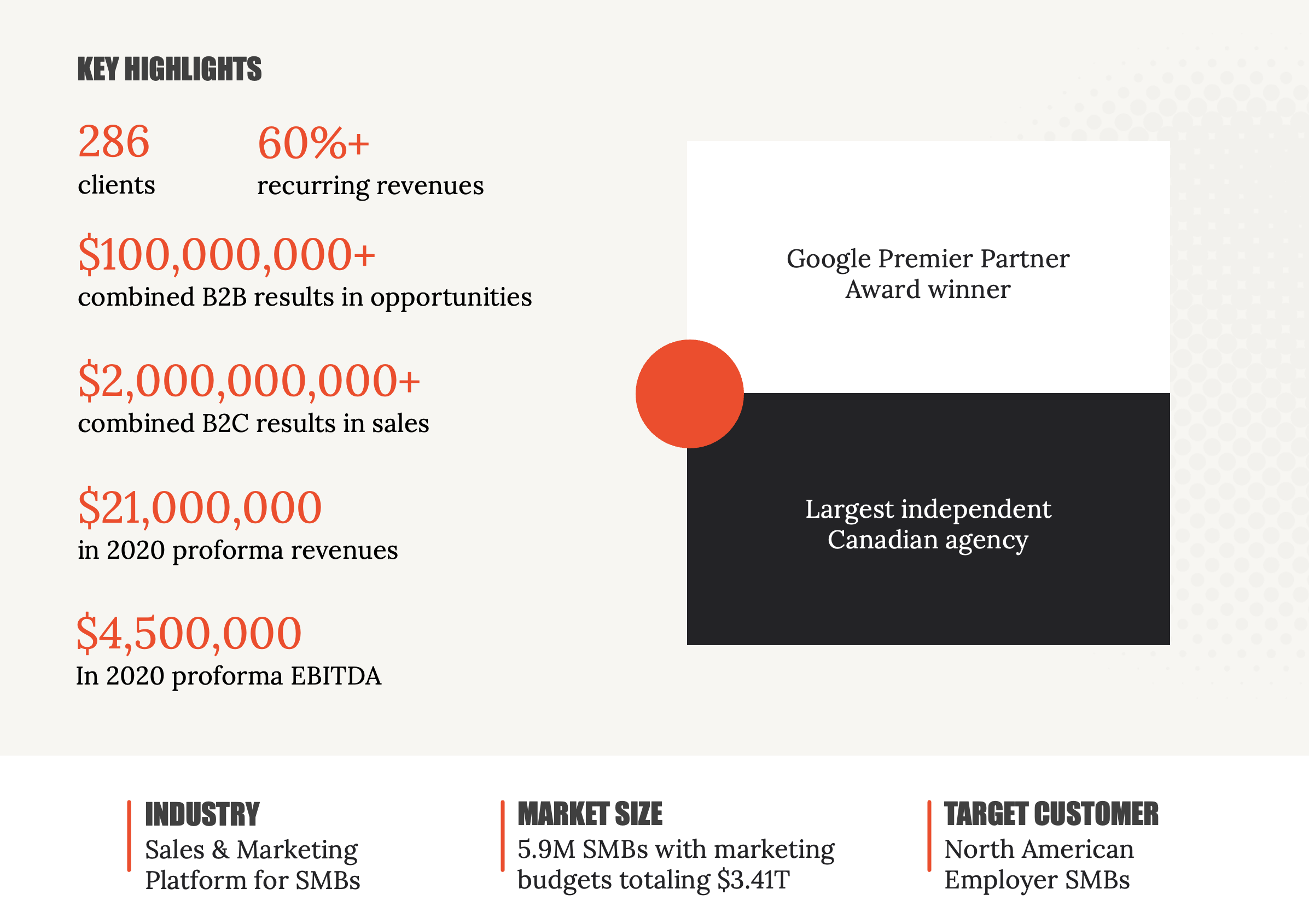 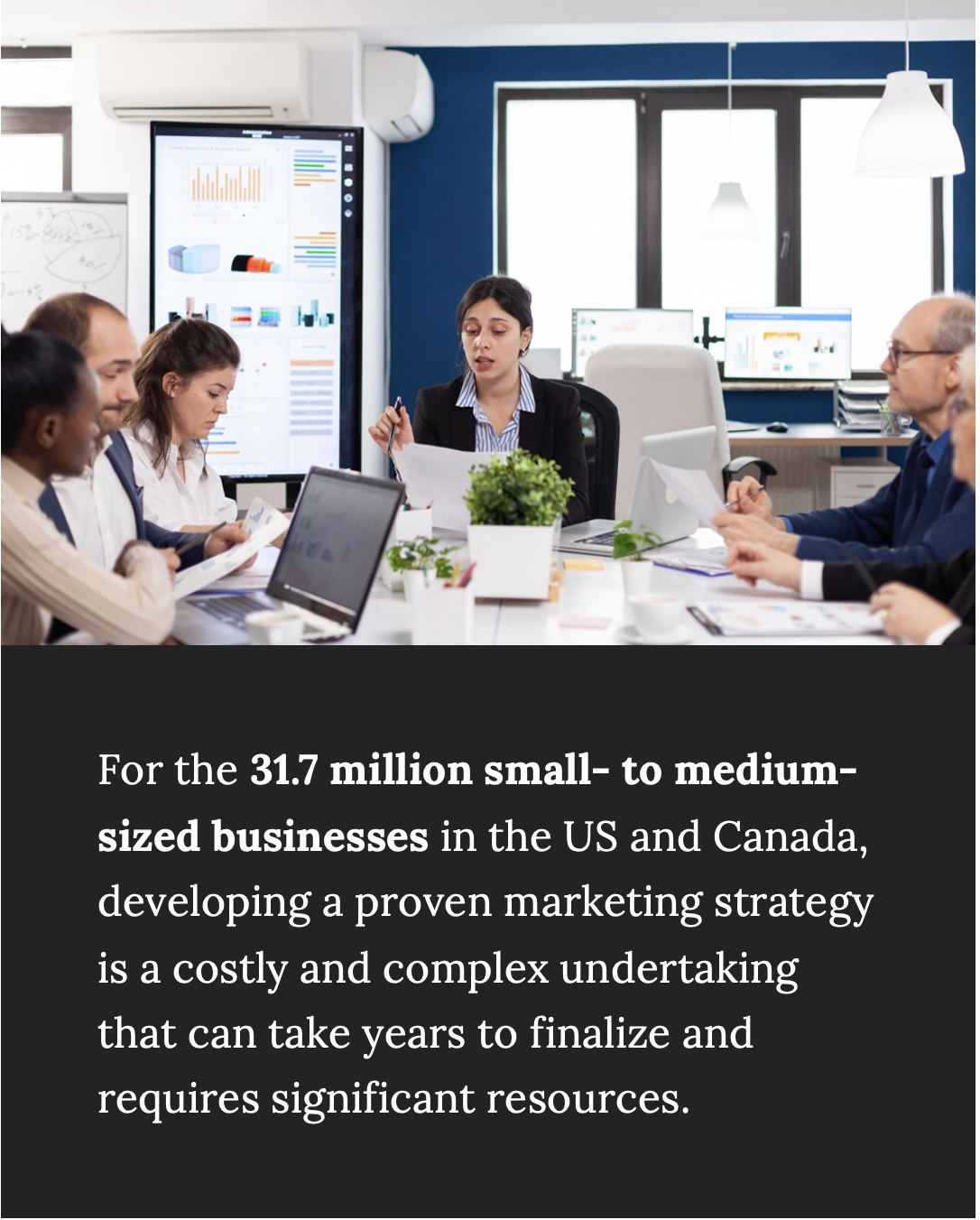 Even if these SMBs do manage to come up with a marketing strategy, there’s no guarantee that the final product will produce results – a large contributor to the reality that over 80% of SMBs will fail within 10 years.

There is currently no single platform that guides SMB leaders to achieve their business goals with a plan based on proven strategies, and then execute that plan for them with predictable results.

In a fast-evolving game that is difficult to master, SMBs need a new player.

A BETTER, BOLDER WAY TO GROW 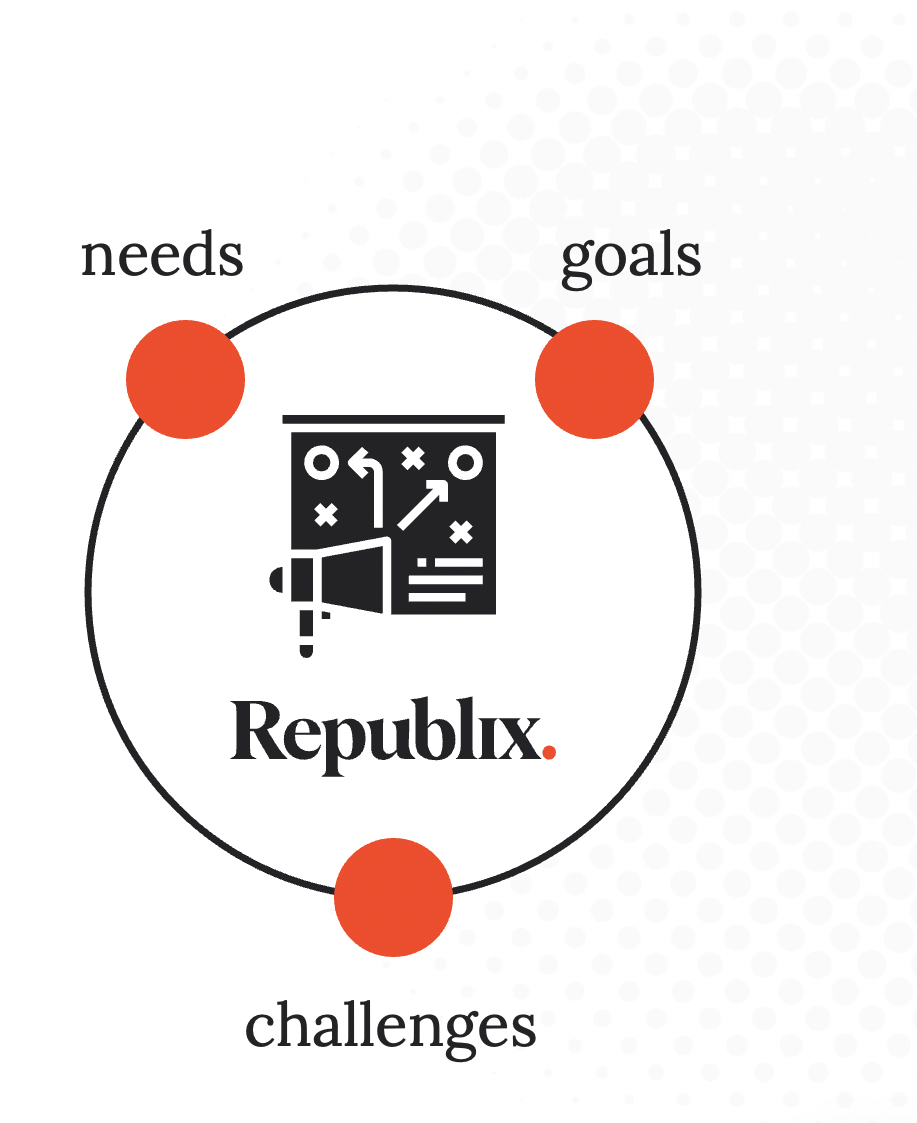 With Republix, SMBs are connected to a portfolio of expert marketing agencies that work together to provide dozens of services to deliver predictable results. Our customized approach, and automatic execution means developing a marketing plan is fast, seamless and customized to client’s specific needs.

Republix works with SMBs to identify their needs, goals and challenges to select a tailored marketing strategy and then deploy it – all on one platform. SMBs are looped into the process from end-to-end for seamless delivery.

Republix operates on industry best practices to deliver predictable results from the best people, processes and technology. We unite the disciplines required for growth with clearly mapped and automated service workflows for streamlined collaboration and maximized outcomes. 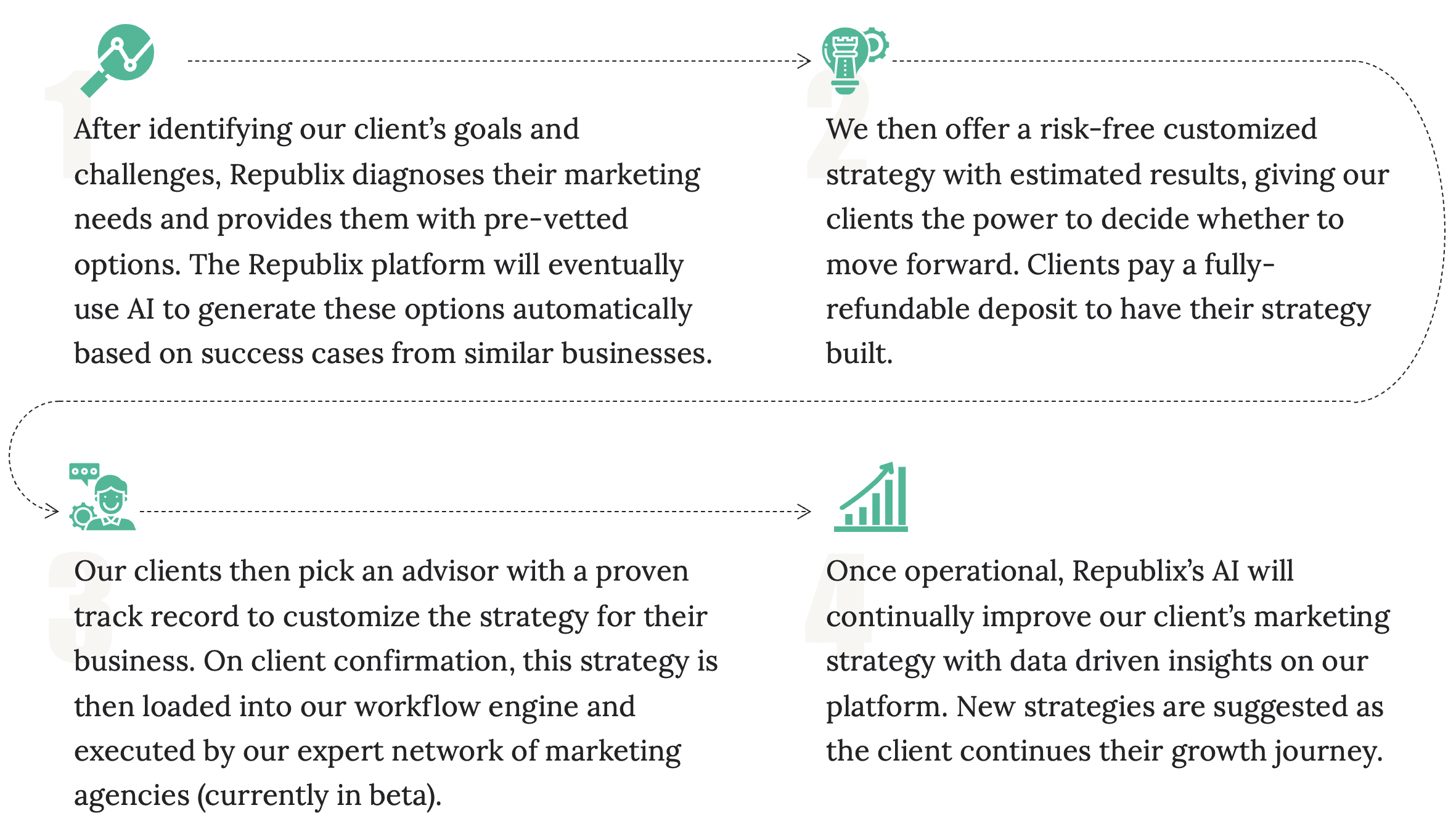 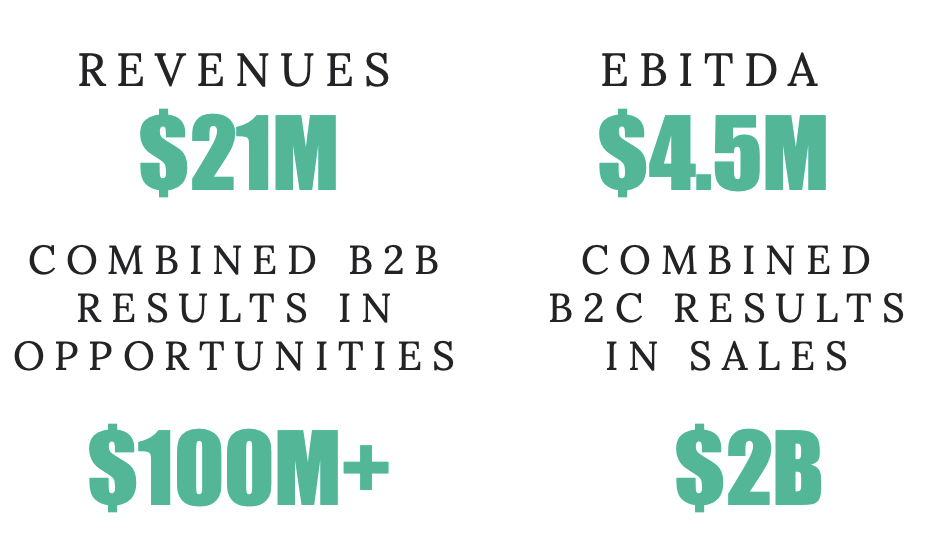 Our portfolio of agencies have serviced over 286 clients with 60% recurring revenues including: 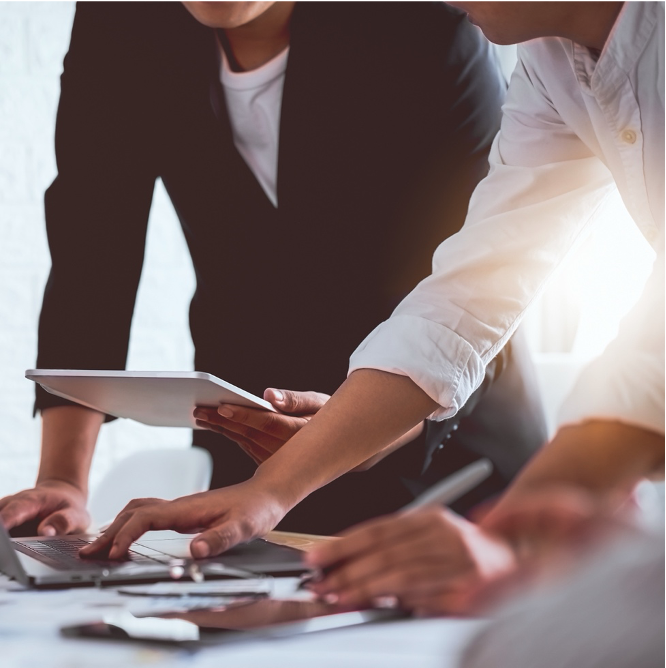 Having helped over 300 businesses grow through his marketing agency, co-founder Thomas Le Maguer recognized that SMBs struggled to achieve results with traditional marketing services, often causing them to miss out on growth opportunities and ultimately harming their business.

With his co-founder Nikola, the duo decided to collect and productize the most successful, results-driven marketing agencies on one platform, allowing for profitable operation AND consistent results for customers. 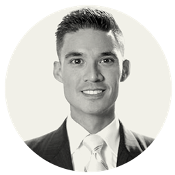 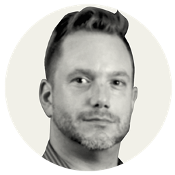 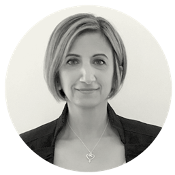 Mandy Grewal
PRESIDENT & COO
Mandy is the former President and Founder at SoftwareONE Canada where she grew a start-up to $40-$50M in revenue within 4 years. 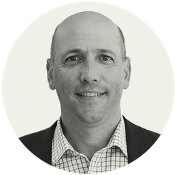 Ted Steube
CFO & SVP OF CORPORATE DEVELOPMENT
Ted has a long track record of M&A and financing work in senior executive positions at tech/media companies around the world, with one exit at the $400+ million level. 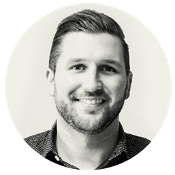 Matt Bergmann
HEAD OF GROWTH
Matt was previously VP of Strategic Partnerships for Arcane; he grew Arcane from $3M to $15M. 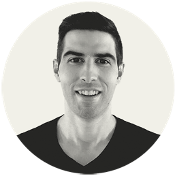 David Bunce
STRATEGIC INITIATIVES LEAD
David is the former COO of Arcane and has held roles at PwC in Assurance and holds the CA CPA designation.

MEMBERS OF THE BOARD OF DIRECTORS 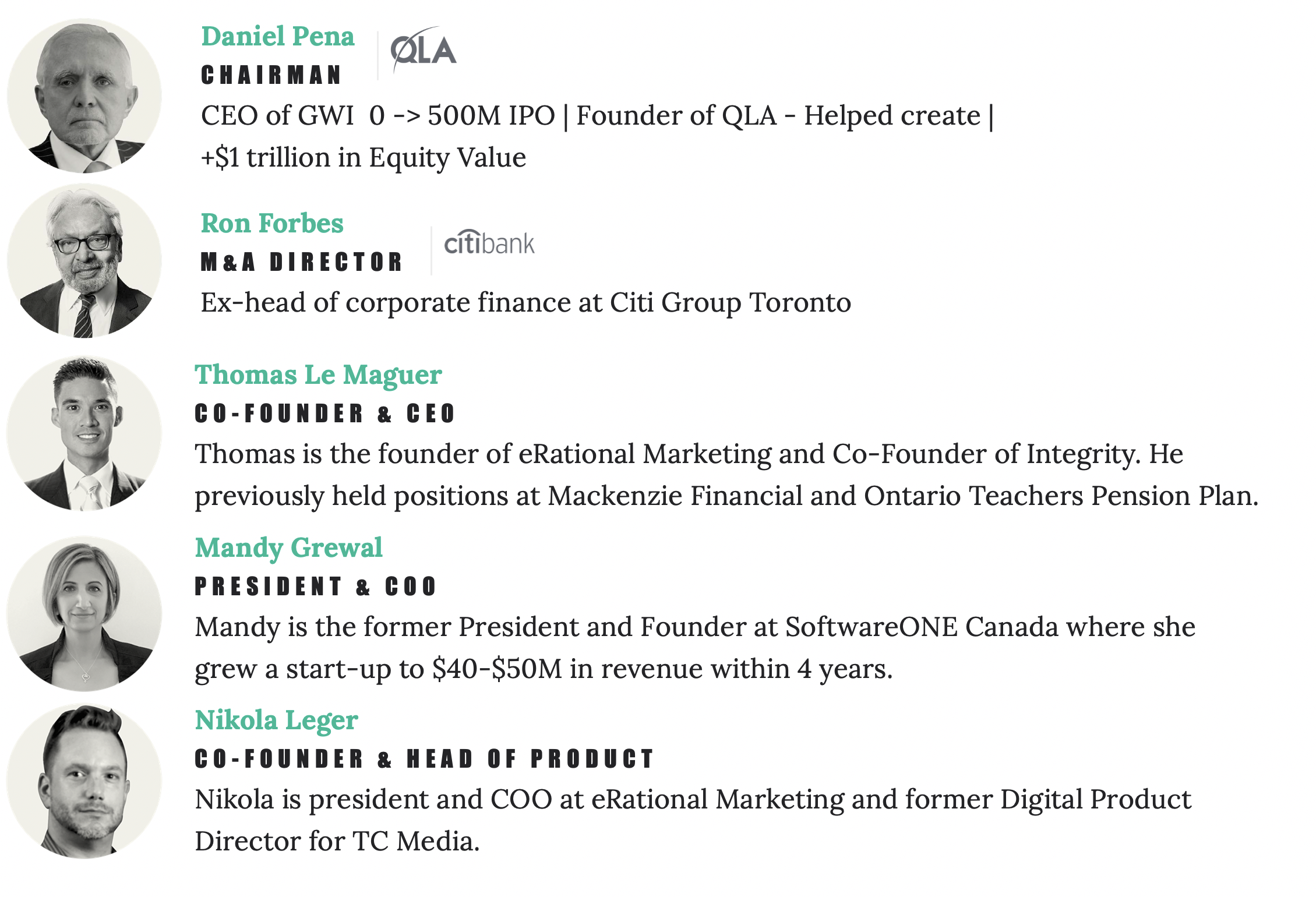 MEMBERS OF THE ADVISORY BOARD 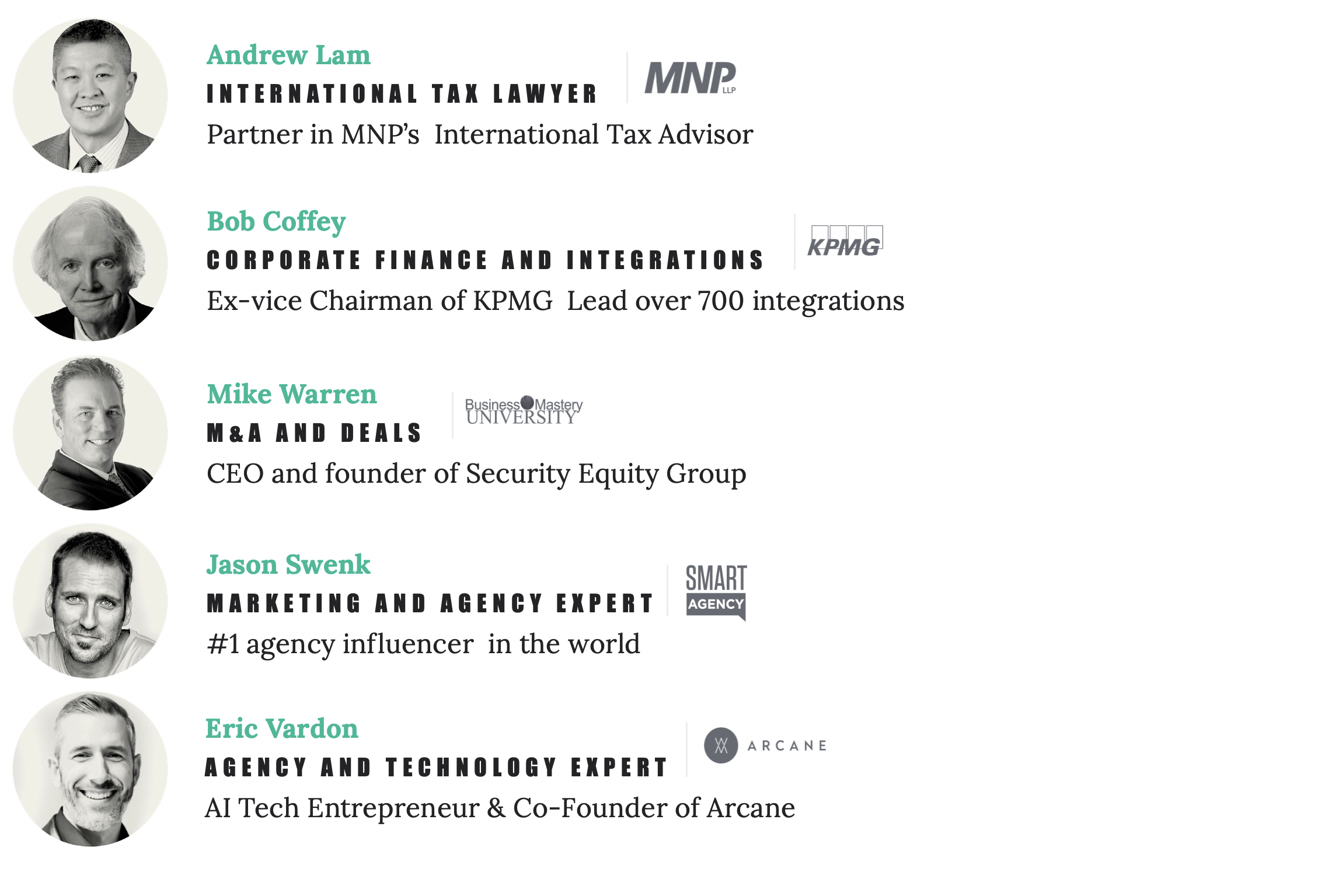