Sunrise Tea is a 100% Herbal Supplement Tea that made in the USA. 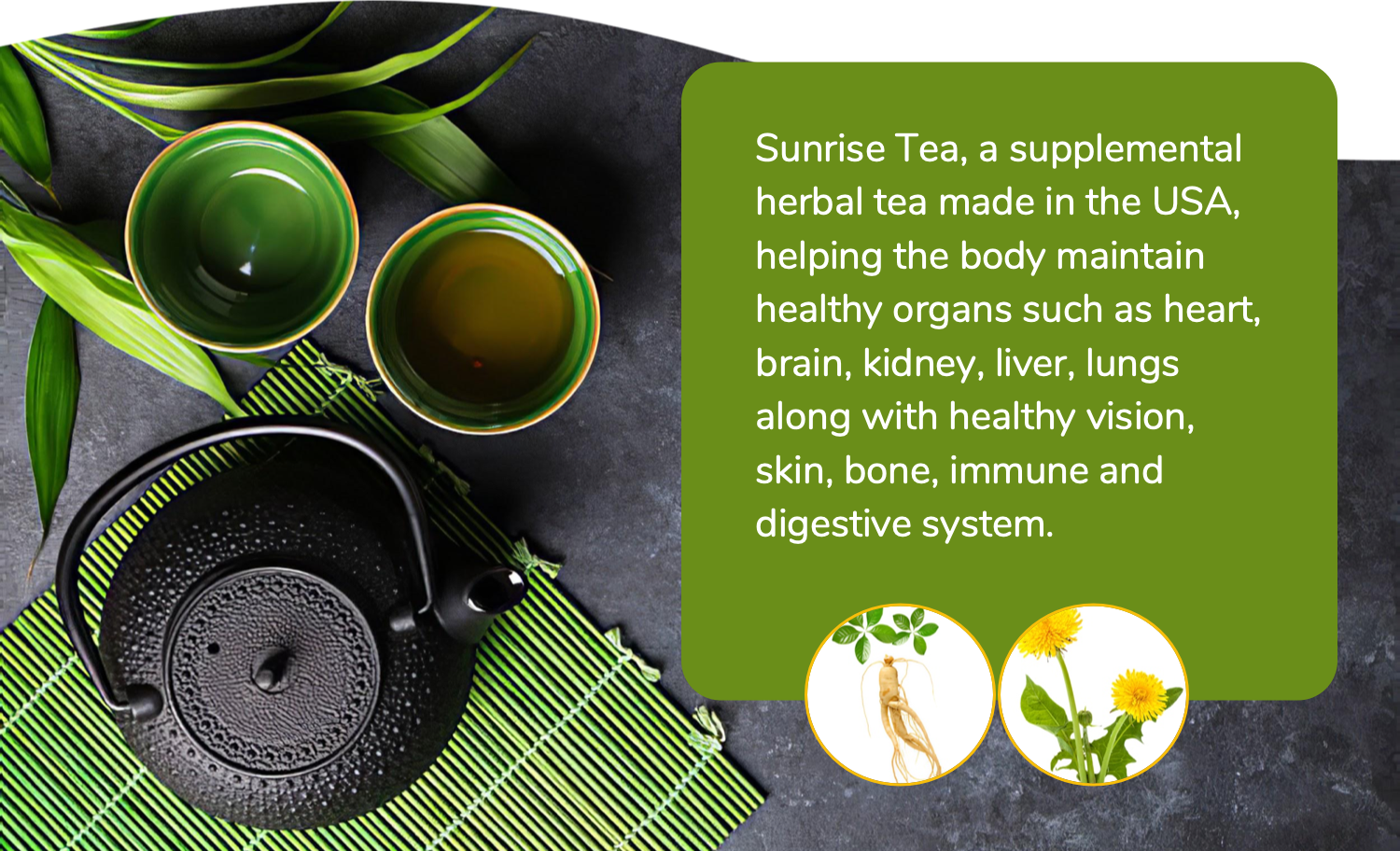 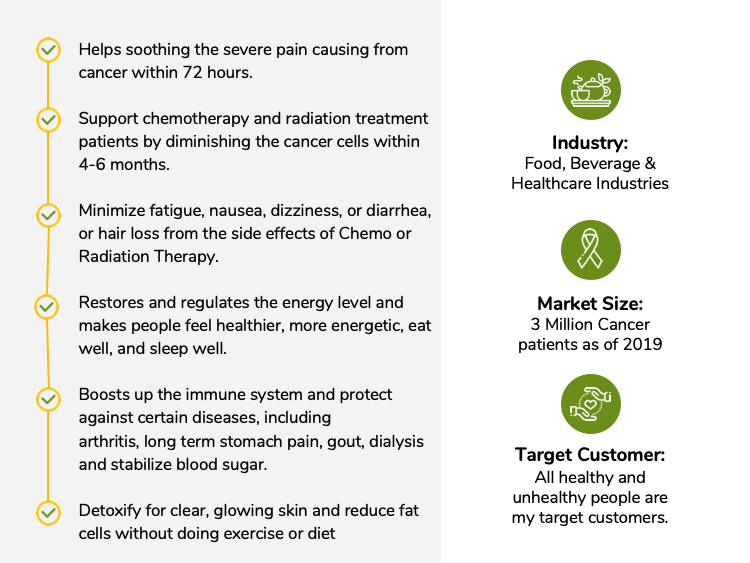 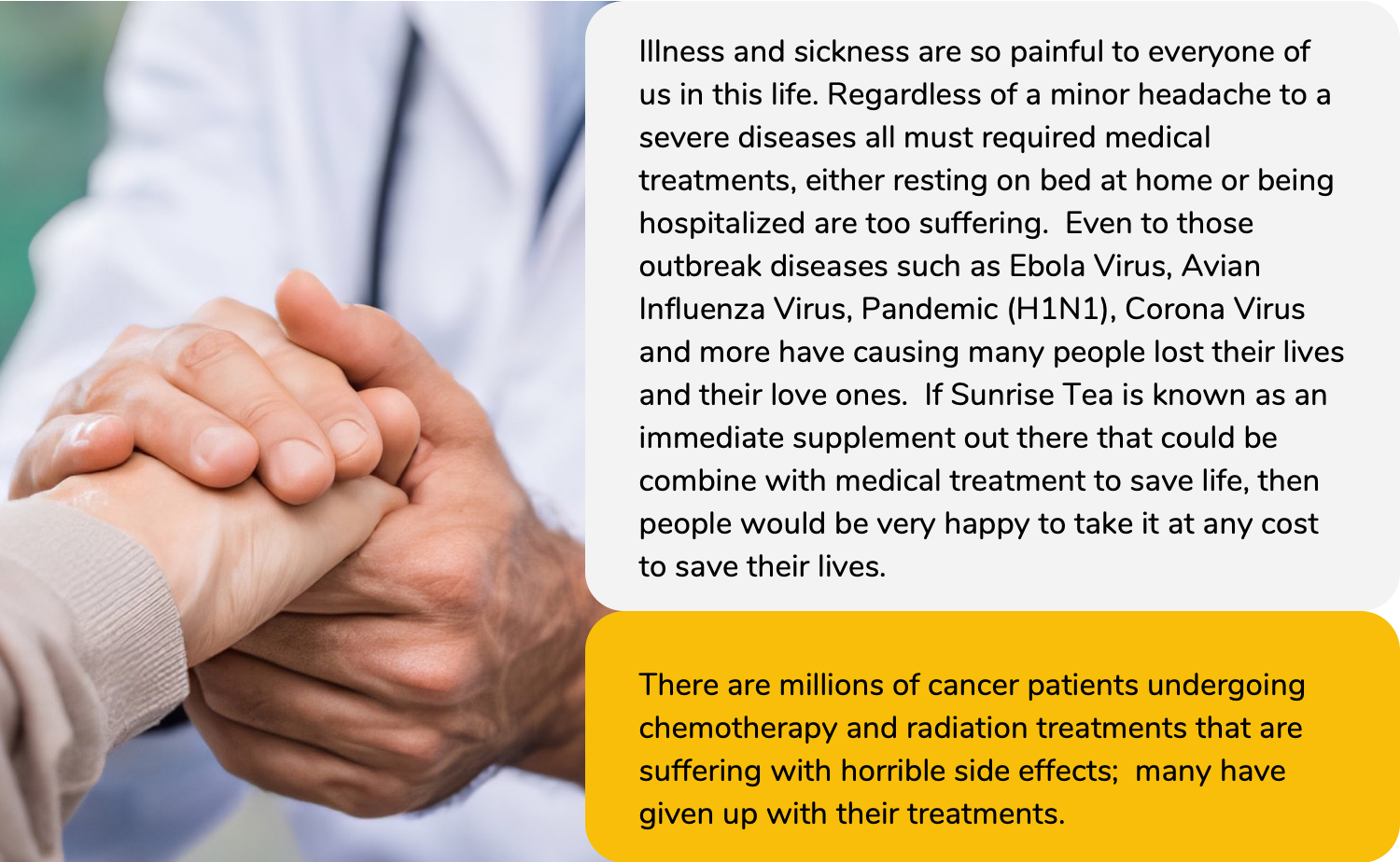 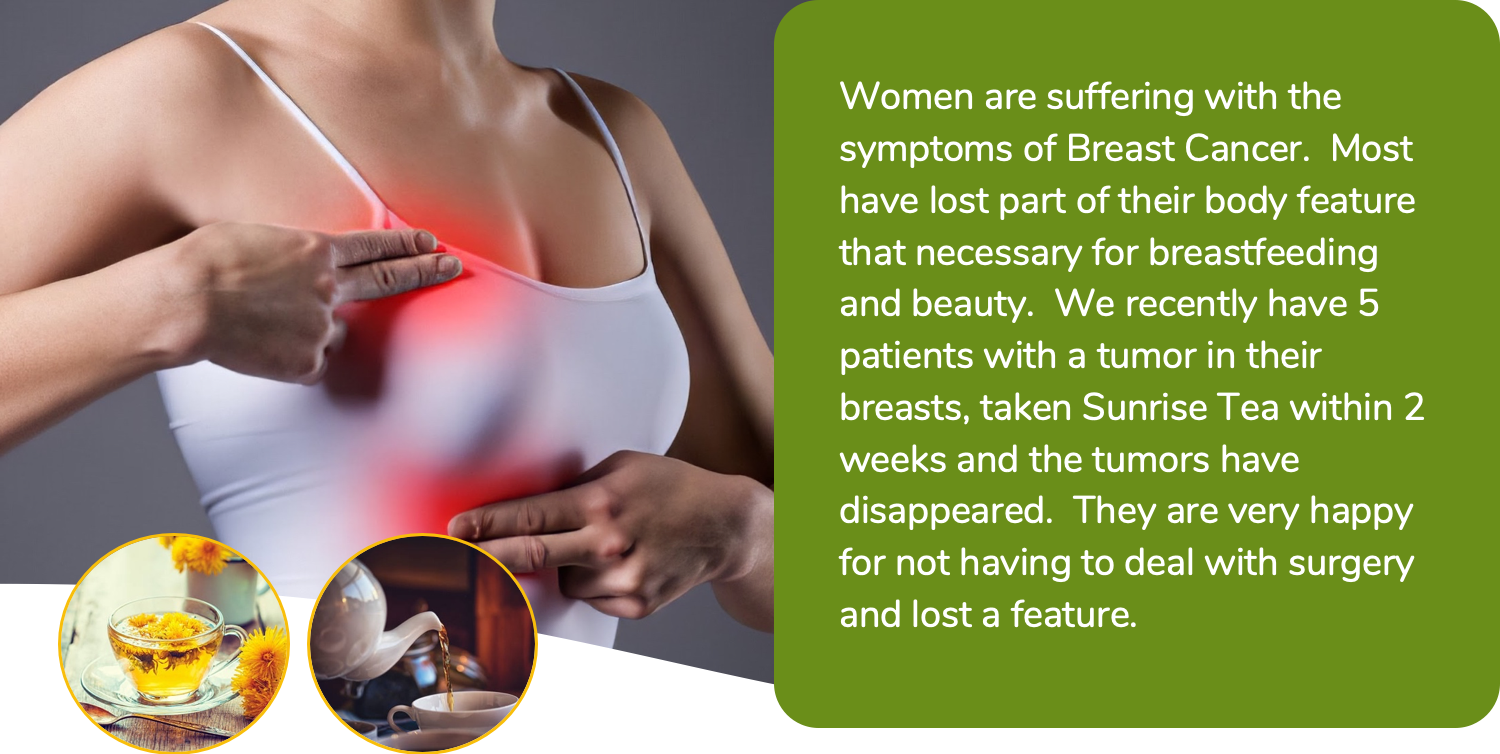 After helping 100 patients from healthy to terminal ill patients using his Sunrise Tea,  Cuong realized that Sunrise Tea will benefit not only healthy people but also severe disease patients in life.

Sunrise Tea will be the only one herbal Tea known in history that can alleviate pain sufferings for millions of awaiting chemo-radiation treatment patients.

Sunrise Tea, a supplemental herbal tea that made in the USA, will help the body maintaining healthy organs such as heart, brain, kidney, liver, lungs along with healthy vision, skin, bone, immune and digestive system. 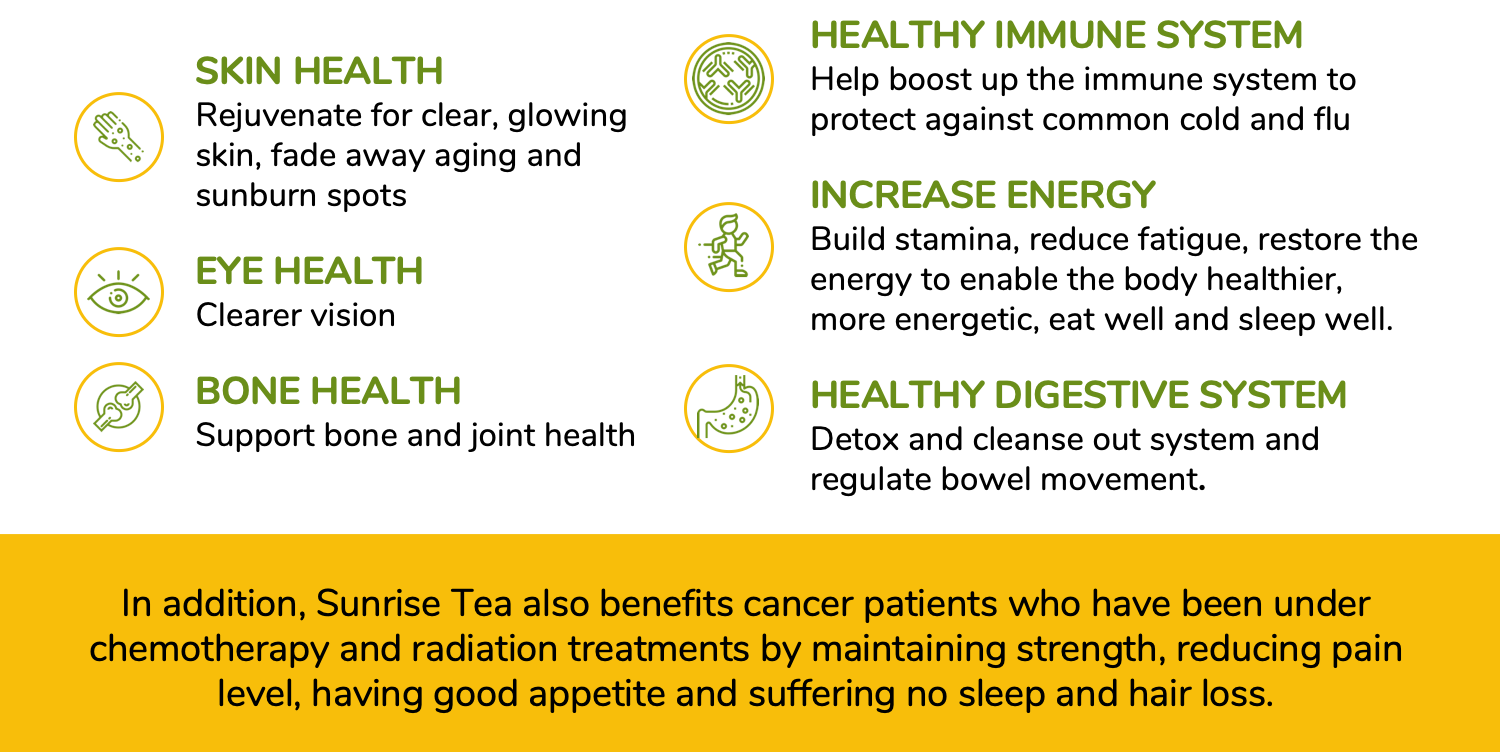 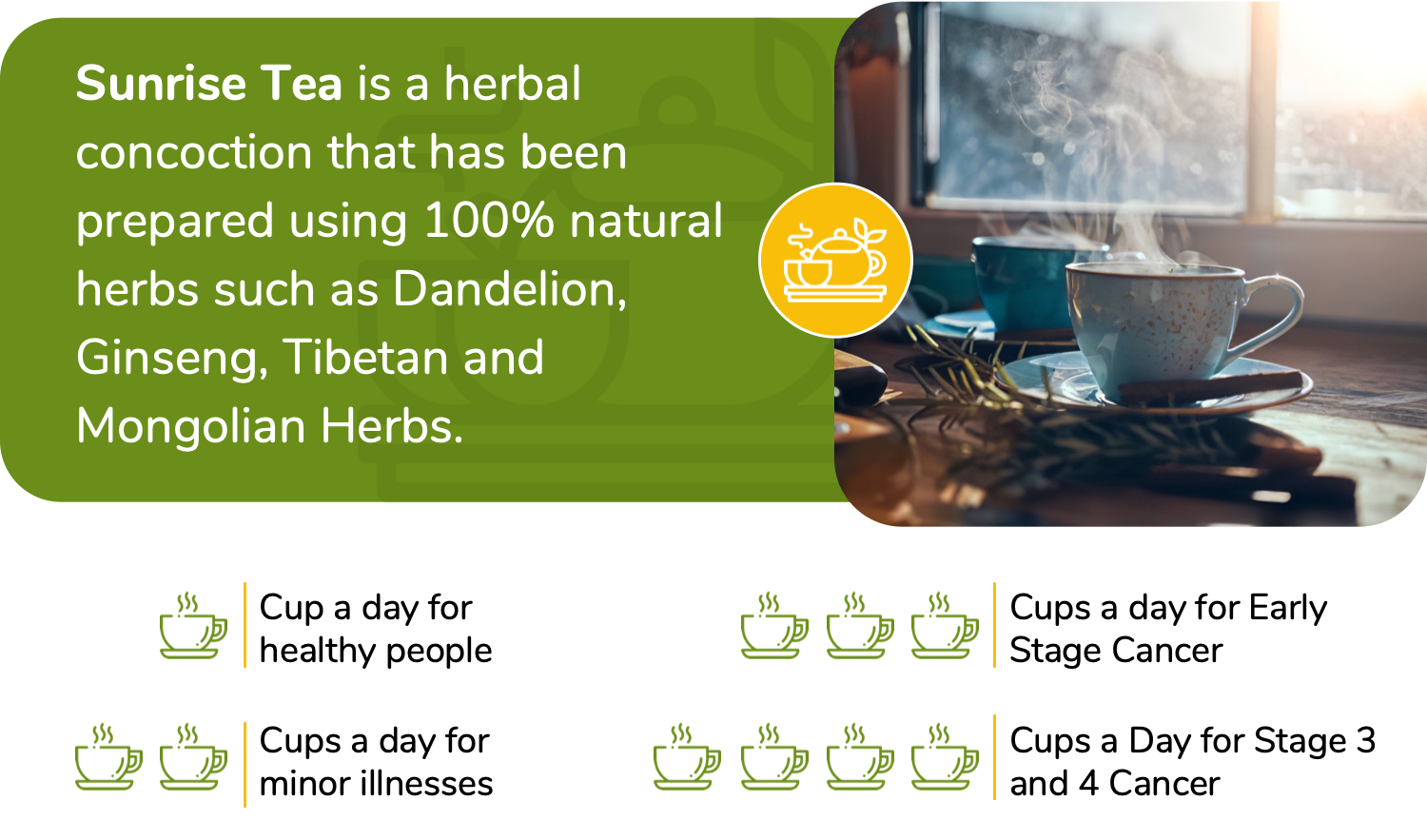 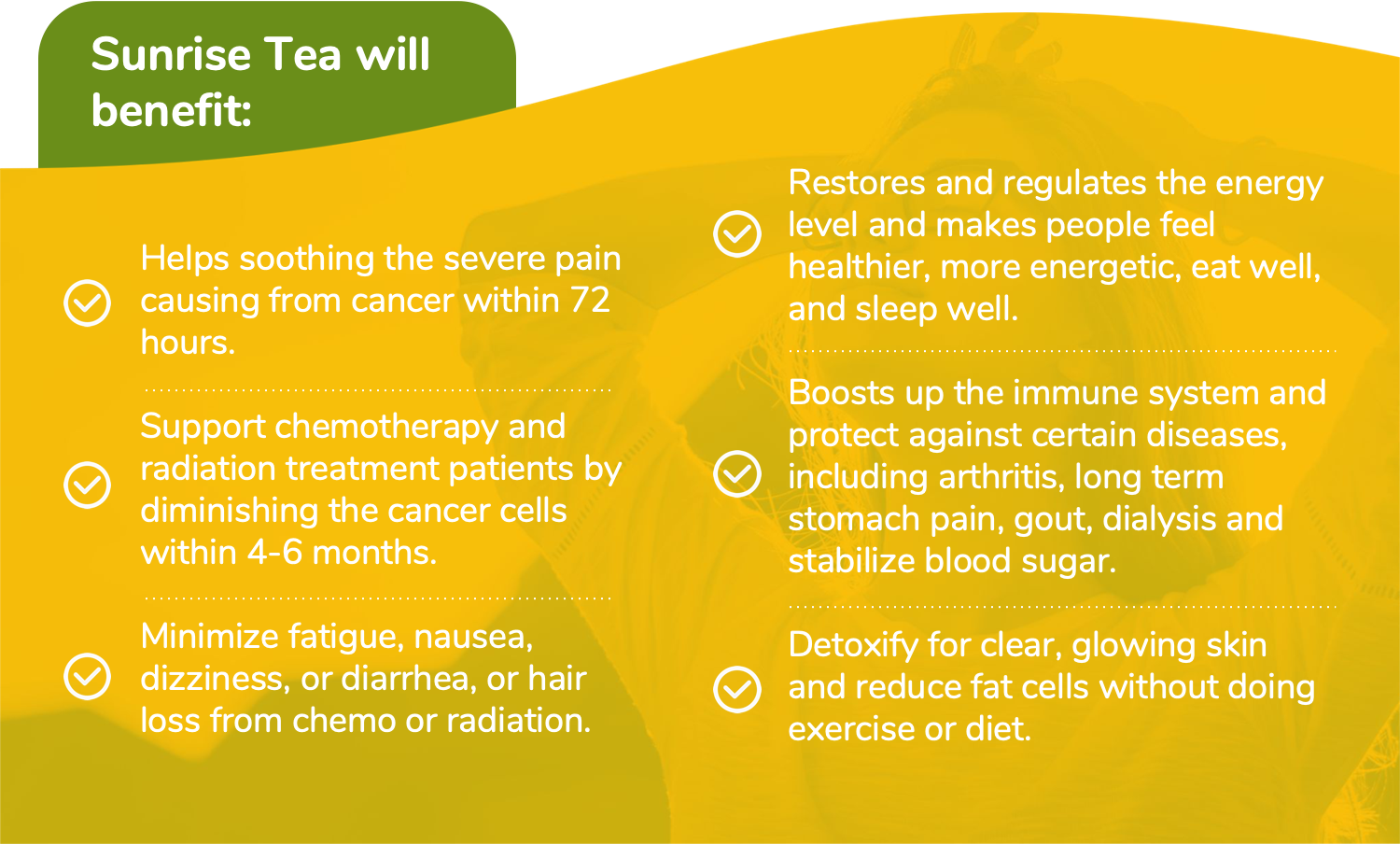 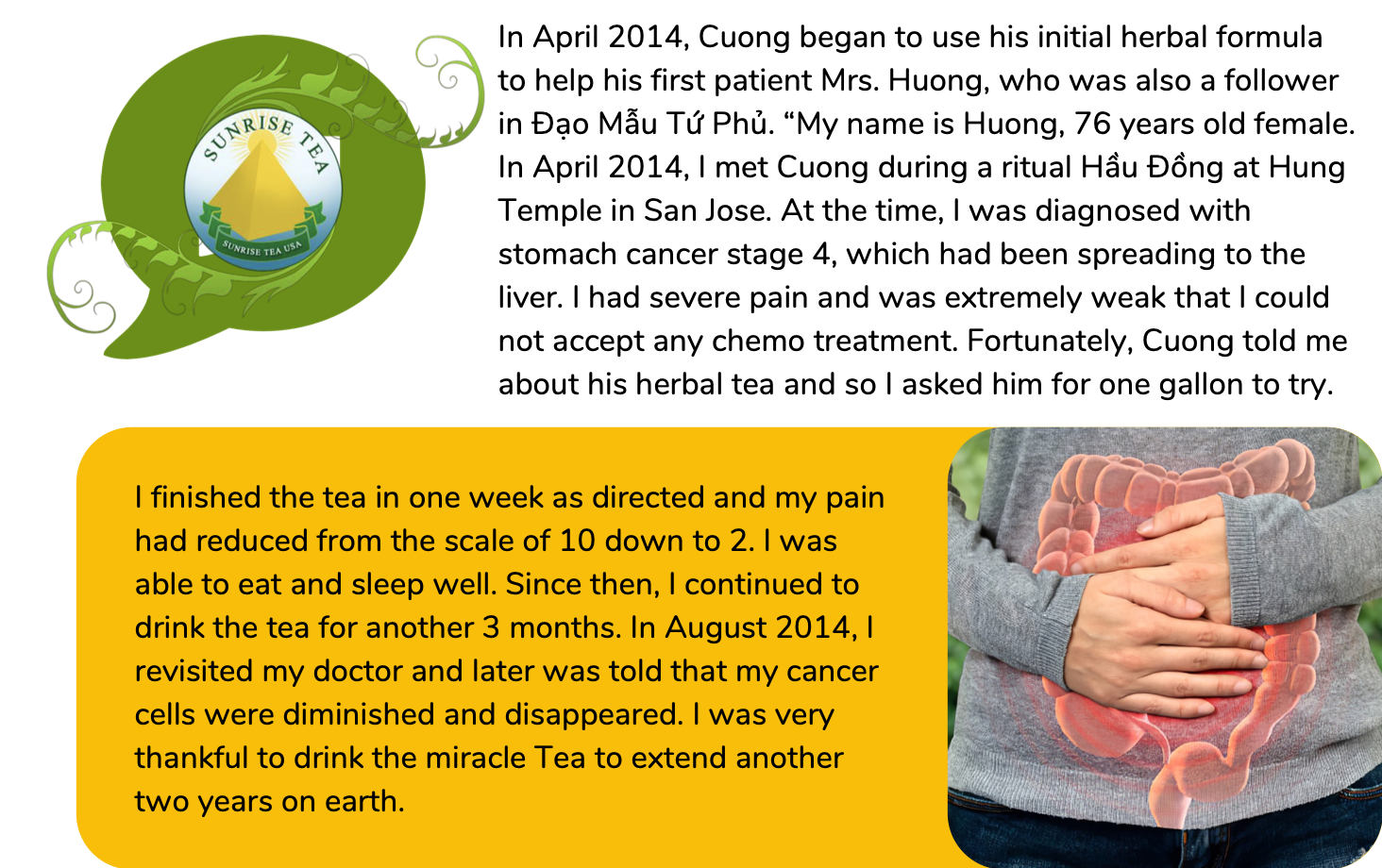 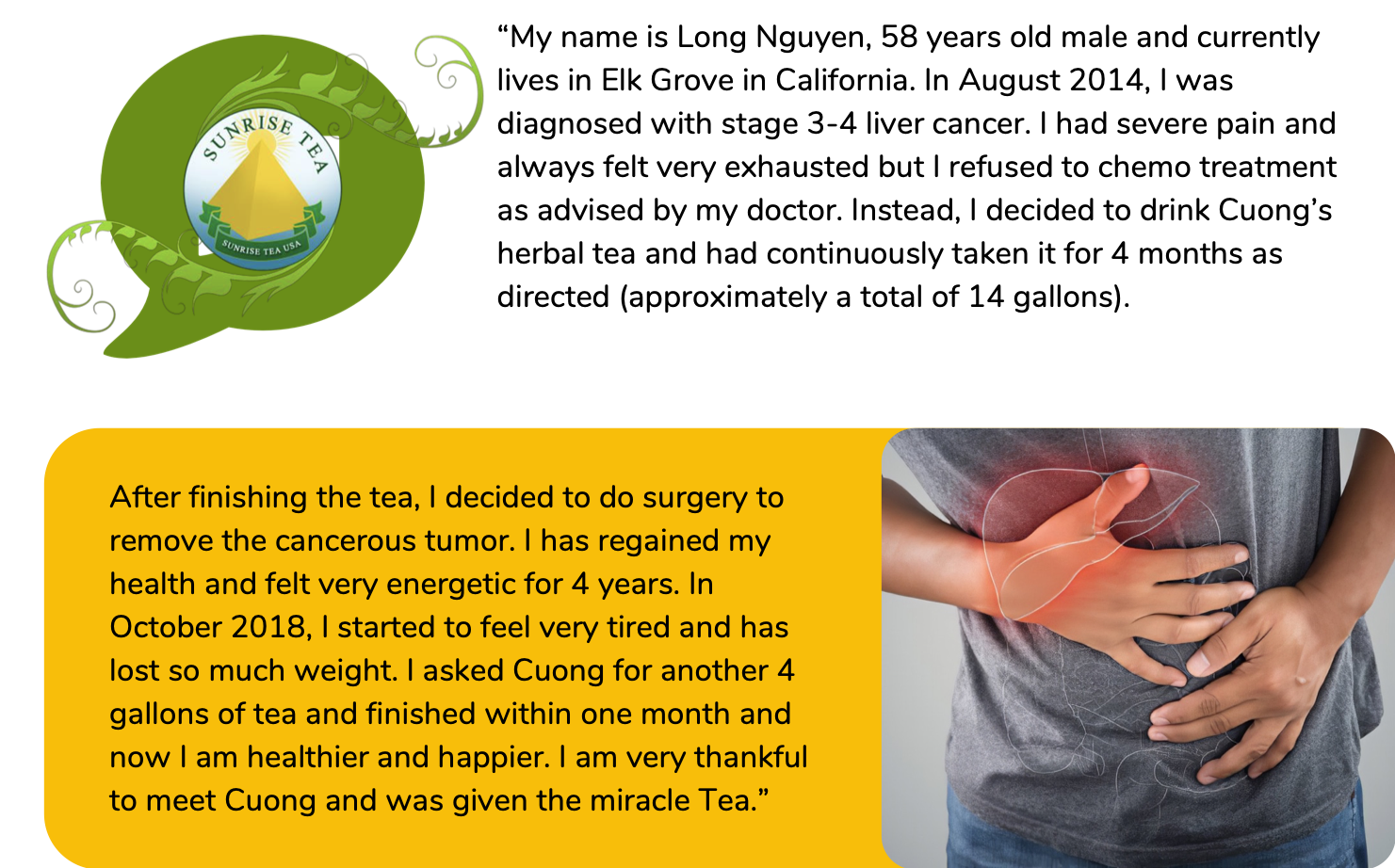 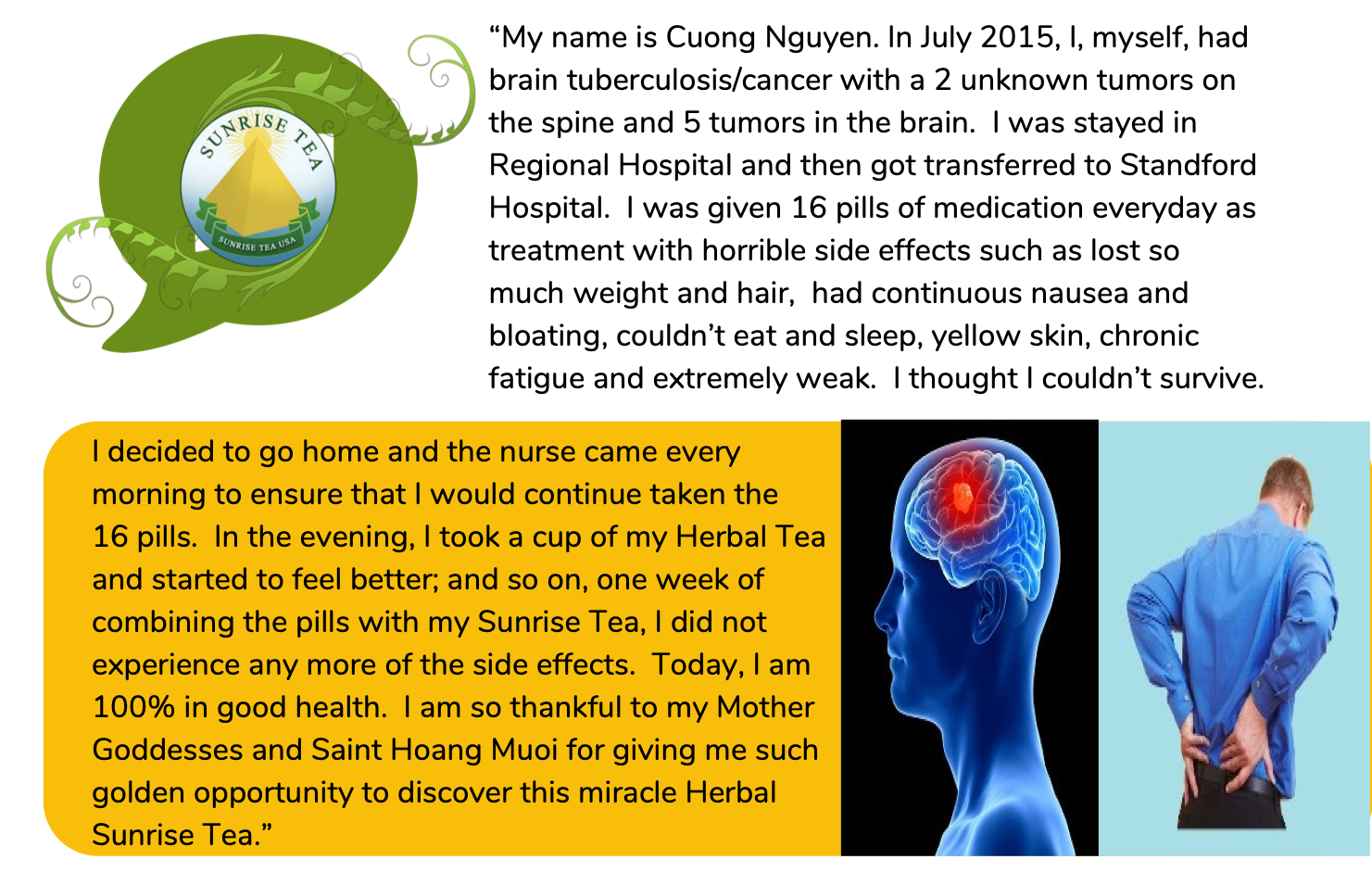 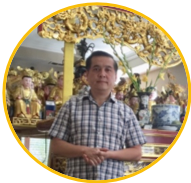 Cuong Nguyen was born and raised in Vietnam and is a very spiritual individual.   At the age of 11 years old, Cuong had a very strong passion for learning his Religion-Đạo Mẫu (Đạo Mẫu is the worship of the Mother Goddesses in VietNam) and collecting Art-Antiques.  Since then, he spent most of his time studying the origination and history of Đạo Mẫu.  He had read many books and attended ritual retreats at different pantheons and temples from North to South of Vietnam where he also had explored extremely beautiful Antiquities. He has studied and collected Asian ceramics including works of art for over 31 years.  Cuong also has traveled mountains, forests, borderline of China and Vietnam, Tibet, Thailand, and many plateaus near Lao and Cambodia to collect unique pieces of Antique.  From these places, he was fortunately learned and discovered many esoteric and traditional herbal medicines which have been kept and used over 2000 years.

In 2006, Cuong moved from Vietnam to the United States.  He currently has a Pantheon/Temple called “ĐỨC VUA CHA ĐẾ THÍCH - THE GOD OF THE UNIVERSE” in Gilroy.  He is an Antique Dealer and used to own CT Antique Company for five years.  The company has not been very successful because he got severe illness for over 2 years.  Cuong is now trying to get back on his feet and sincerely, humbly, asking for your support on his innovation of this Sunrise Tea. 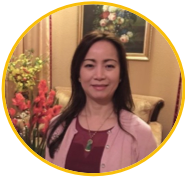 Thuy was born and raised in Vietnam and is also a very spiritual individual.  Thuy has a BS degree in Accounting from San Jose State University.  She worked as a Director of Finance and Accounting for over 15 year.  She was also an owner of CT Royal Antique. 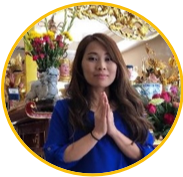 Thu-Loc Lily was born and raised in Vietnam and is also a very spiritual individual.  Thu-Loc has a BS degree in Biochemistry from San Jose State University.  She worked in both R&D and Quality departments at Abor Vita Corporation for 7 years.  In 2012, she resigned her job and decided to stay home as a mom for 5 years and currently back to work in Manufacturing department at Visby for almost 2.5 years.  Thu-Loc is assisting Cuong with fundraising for the company and mostly communication and translation.