A streaming platform focused on diverse and inclusive content

The ON! Channel
Fast Facts 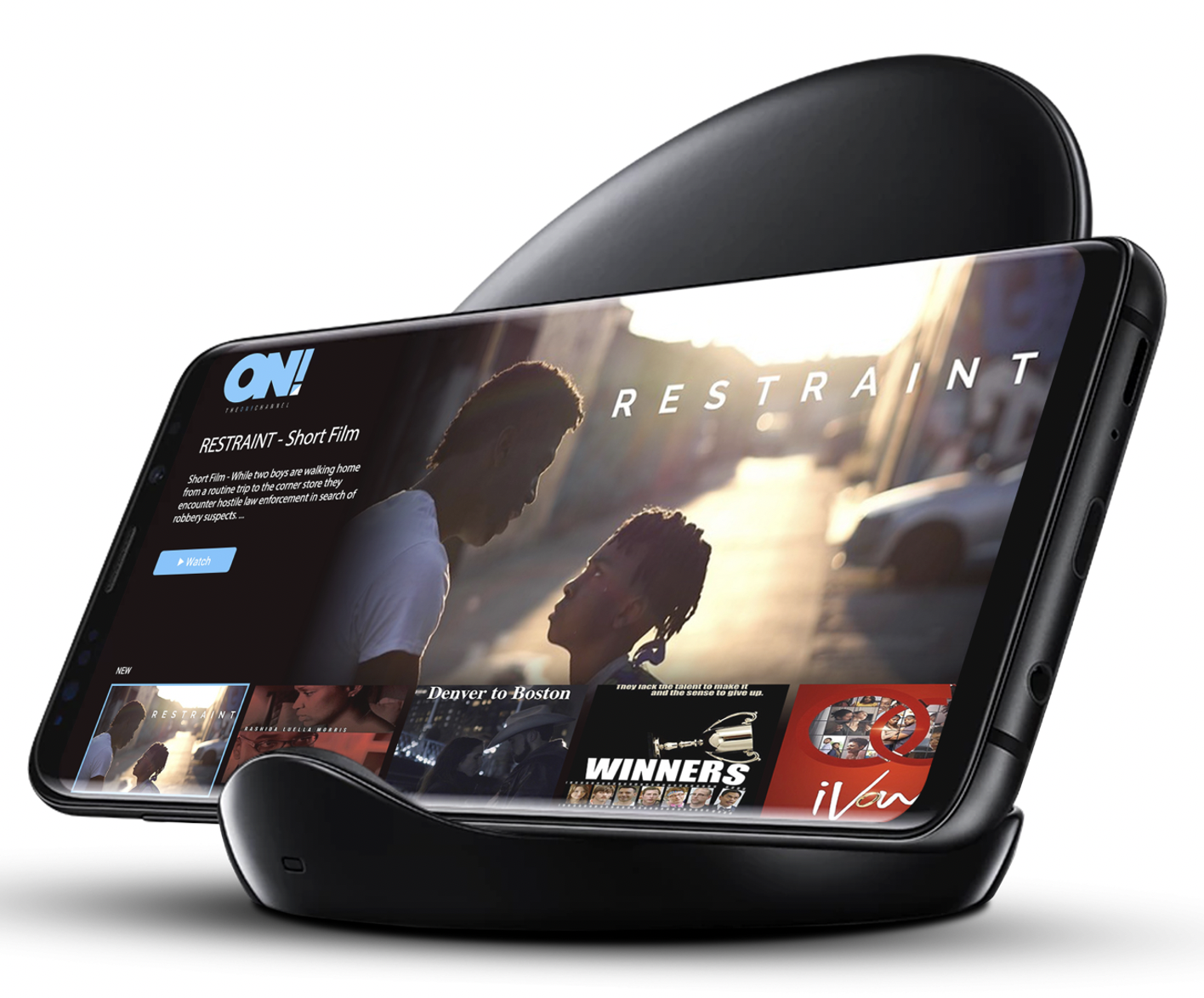 Meet The ON! Channel: A streaming platform focused on delivering content that tells diverse stories created by diverse individuals. The ON! Channel is committed to providing subscribers with movies and television shows that cater to underrepresented cultures and audiences.

Here at The ON! Channel, we value inclusivity, so we created a streaming platform that focuses on the diversity other platforms are lacking. 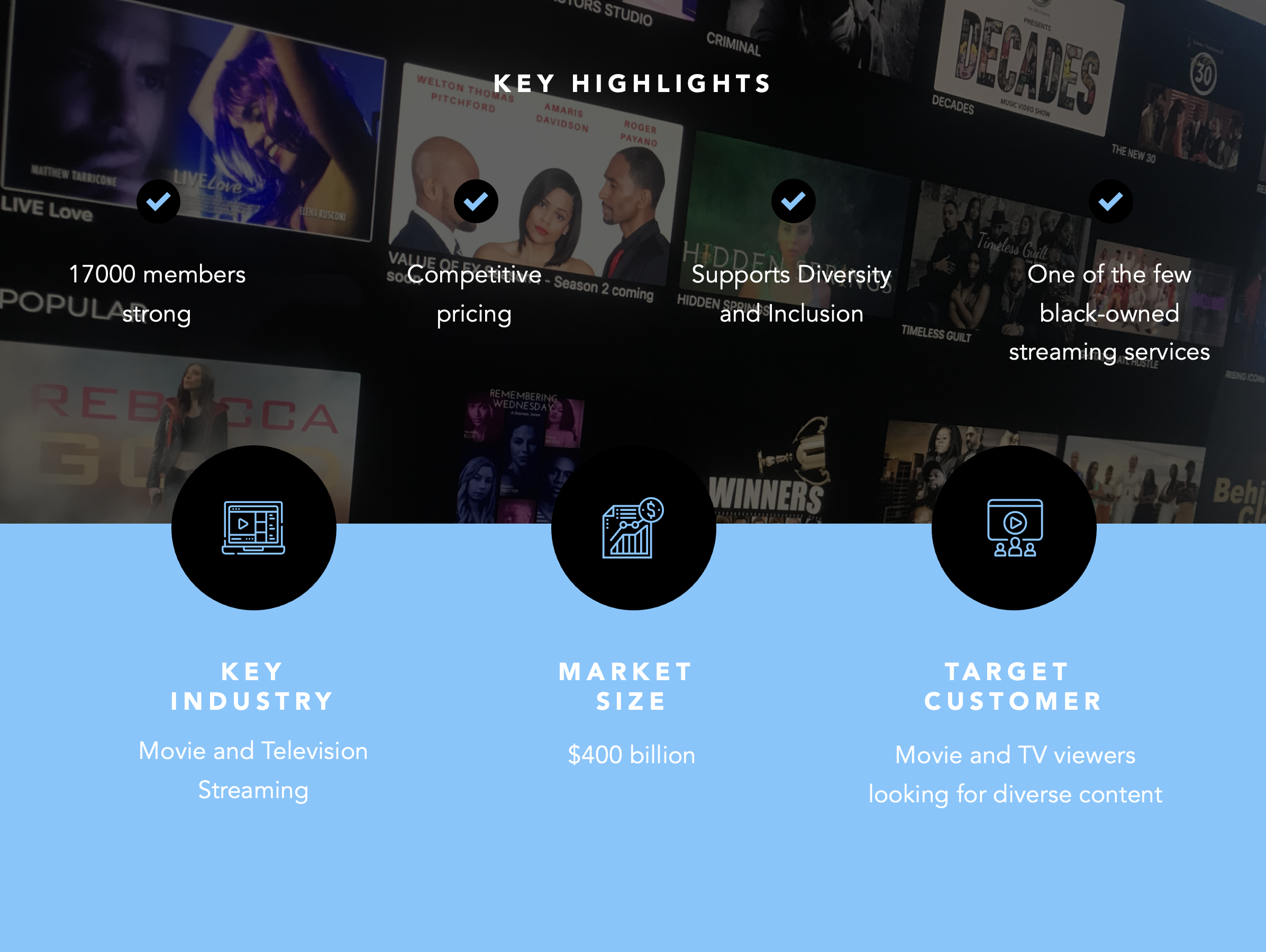 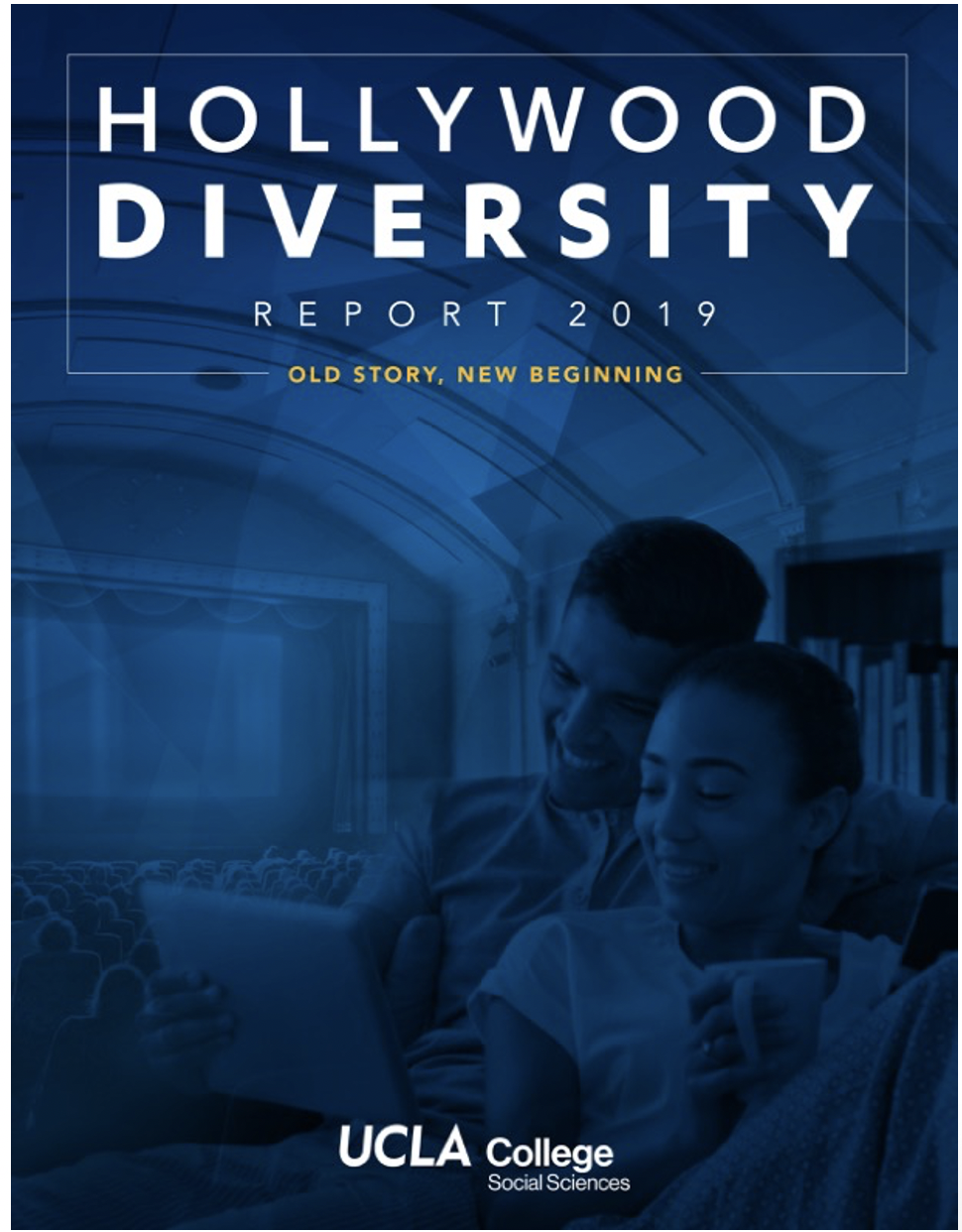 According to a 2019 Hollywood diversity report, among the top grossing movies of the year, just 14% of them were directed by minorities. Considering over 40% of Americans belong to minority groups, there is a disproportionately low amount of movies being directed by women, people of color, and LGBTQ+ members.

Now more than ever, people are looking to streaming platforms for entertainment. Unfortunately those people are finding that many of those platforms lack content which addresses issues important to them.

ON! founder Maurice Woodson began building The ON! Channel in 2018 after recognizing the need for the kind of diverse and inclusive content that would make everyone, no matter their backgrounds, feel represented.

Here at The ON! Channel, we support creators of all backgrounds and encourage them to produce content that feels right for them. This includes movies and television shows for children and adults that addresses the diverse cultures and lifestyles of our viewers. It is important to us that our platform supports viewer inclusivity, as well as a diversity of content creators.

Accessibility is important to us, that’s why we made The ON! Channel available on any OS and any device, and you don’t have to decide on just one. With The ON! Channel, you can seamlessly switch between devices without having to restart your favorite TV show.

We’ve made ON! available anywhere in the world because we value inclusivity and appreciate our diverse viewers.

We monitor our services 24/7 so that if there is a bug or a crash, or any issues, it's recognized and rectified asap. 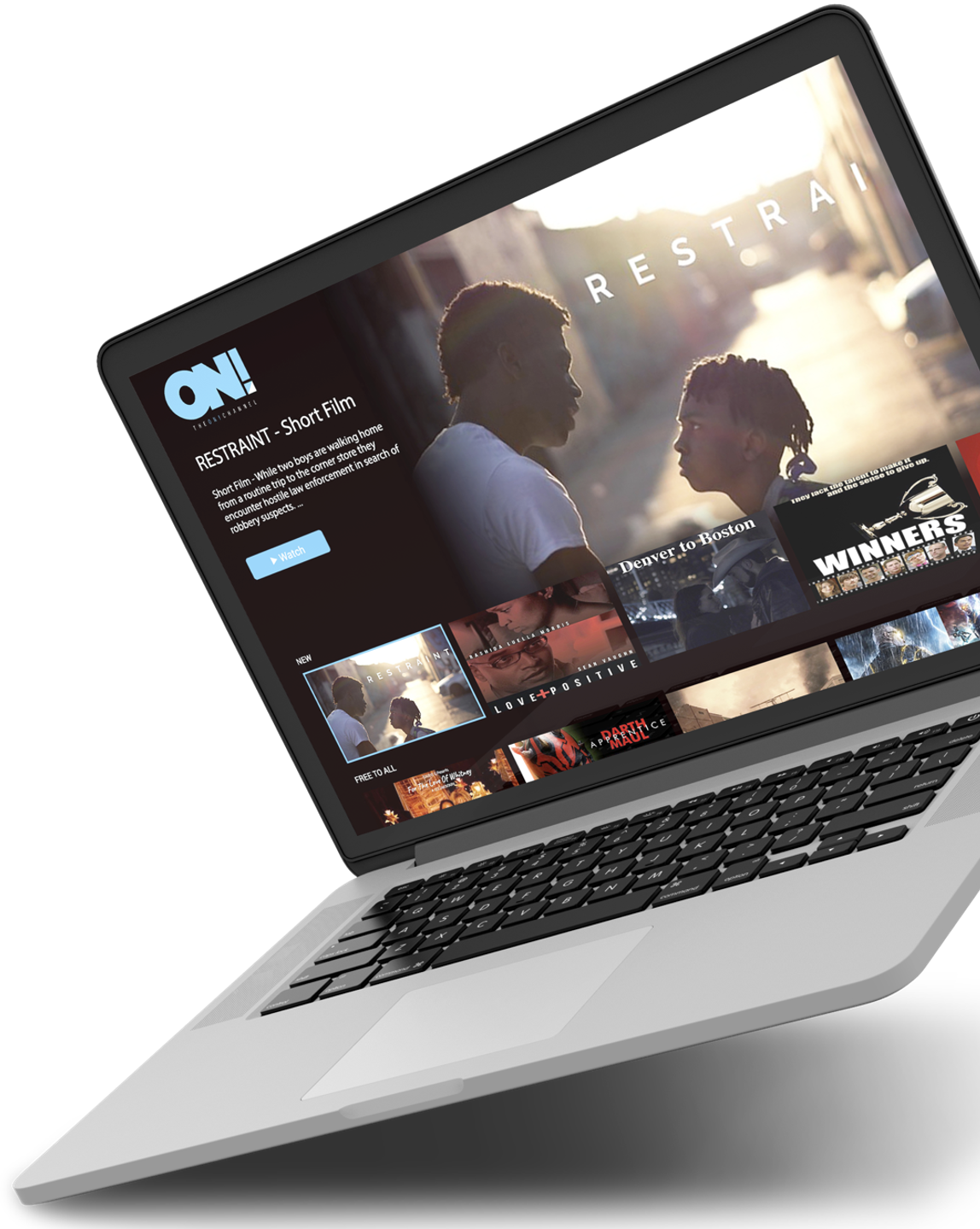 17,863 Members
We reached 17,863 Members from nothing more than word of mouth.  With a strategic marketing plan, Including ad placement, social media, influencers, press release and more we can raise our visibility up 400%.

Our platform has been live and tested already, and we are currently working on rebuilding our technology to remove any bugs and to ultimately make ON! more user friendly.

The ON! Channel, founded by Maurice Woodson, will be on of the only fully black-owned streaming services to date. ON! takes pride in both serving underrepresented communities and being led by them as well. 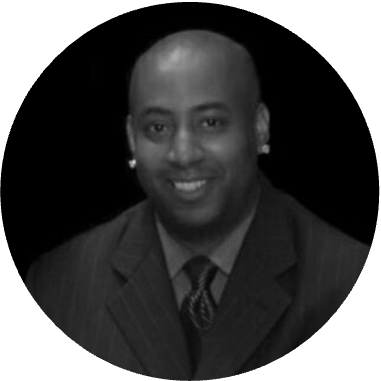