The World's Only Weighted Compression Gear 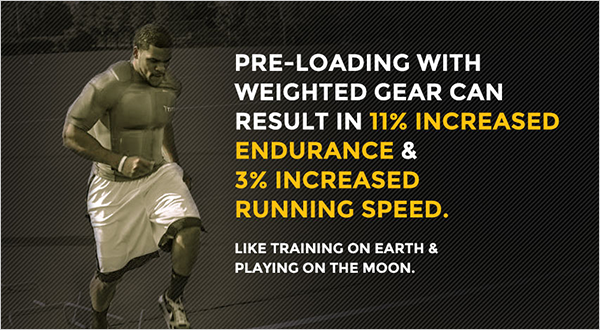 Take your training to the next level with TITIN: the world’s only weighted compression gear. 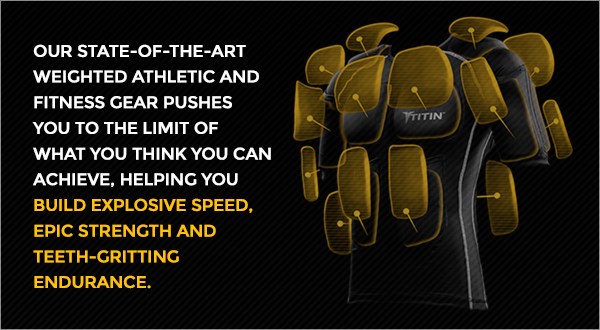 With TITIN, you'll feel like you're training on earth and performing on the moon. You’ll hate it. You’ll love it. You’ll wonder how you ever trained without it.

It's official: TITIN gets results. Need proof? Here are just a few of the top professional athletes already using TITIN to take their workouts to the next level: 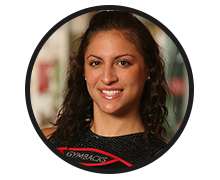 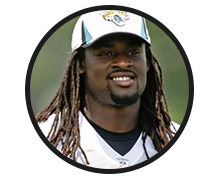 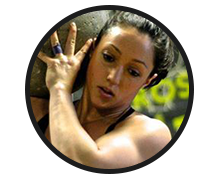 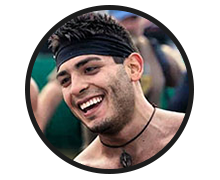 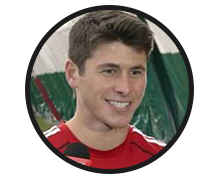 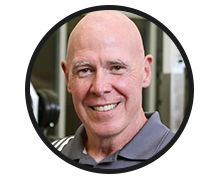 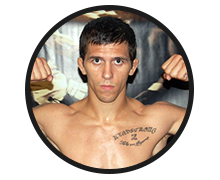 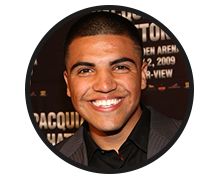 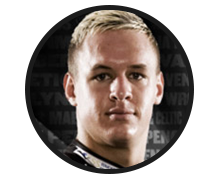 Plus the Netherlands National Speed Skating Olympic Team, who dominated the 2014 Olympics in Sochi with an impressive 24 medals!

At TITIN, we’re dedicated to creating products that challenge the status quo of training. Our mission is to maximize functionality and performance, and help people everywhere train at the absolute peak of their ability.

TITIN is perfect for anyone who wants to kick their workouts up a notch, whether they’re professional athletes performing at the peak of their sport, or everyday fitness seekers chasing after their workout goals.

The state-of-the-art TITIN HyperGravity system is made up of 3 basic parts that come together to create the ultimate weighted training aid:

TITIN weights are the same density as muscle tissue, so your body recognizes the weight as an internal rather than external load, which helps you to maintain proper form and posture throughout your workout. TITIN focuses on training your core and explosive zones, allowing you to increase performance while maintaining your kinematic sequence, and creating muscle memory that is key to reducing injury. 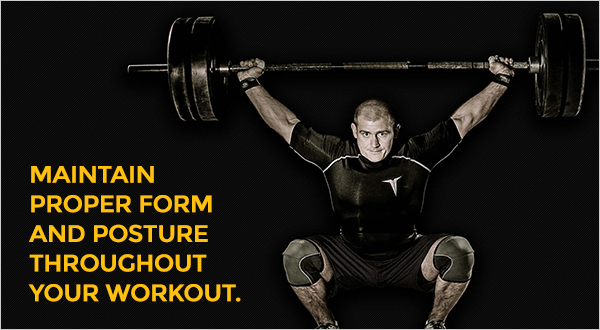 TITIN is as great for recovery as it is for training: the hydro-gel inserts that create the weight can also be heated or frozen, transforming TITIN into a heating pad or mobile ice bath and helping heal sore muscles and speed recovery times.

Athletes and physiology experts have long recognized the difference that weight training can make for strength, endurance and overall performance.

But the technology that’s existed up to this point has fallen short of the mark, forcing athletes to choose between 2 equally imperfect options:

Bulky, cumbersome weight vests
that shift and slide, distracting you and ruining your form

Weighted wrist- and ankle-bands
that wreak havoc on your ligaments and joints.

Only TITIN has been designed to work with human anatomy, not against it. Our technology distributes the added weight evenly across your entire body, for a more balanced, more natural workout experience. The weight falls on your muscles, not your joints, reducing unnecessary stress and strain, and the compression shirt keeps the weighted hydro-gel inserts tight to your body, eliminating shifting and slipping during even your most rigorous workouts. 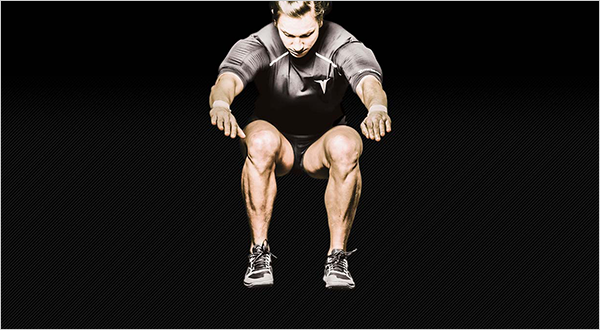 The TITIN Force has been put to the test by industry experts, and the results speak for themselves.

Pre-loading in warm-ups with TITIN Force leads to:

And here’s what just a few athletes have to say about their TITIN experience:

TITIN has already revolutionized the world of weight training, and we’re not slowing down any time soon. We have several exciting projects in the pipeline that will add even more depth to the TITIN line:

This summer, we’re adding weighted shorts to the TITIN Force system to bring an extra level of intensity to lower-body training. 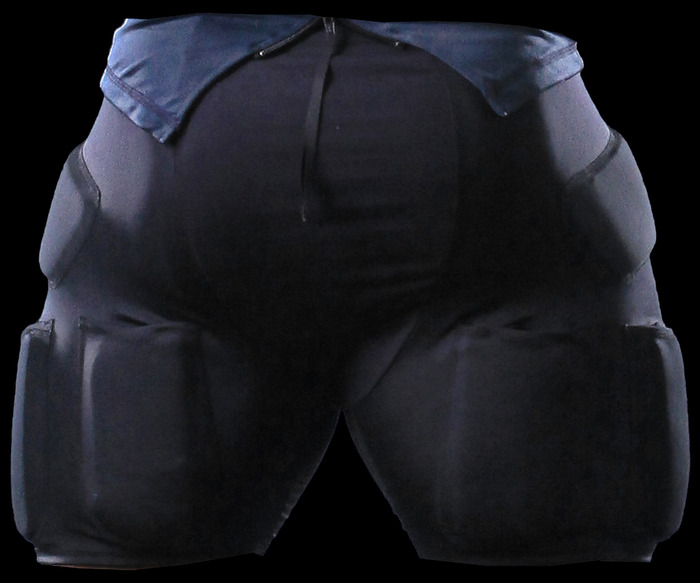 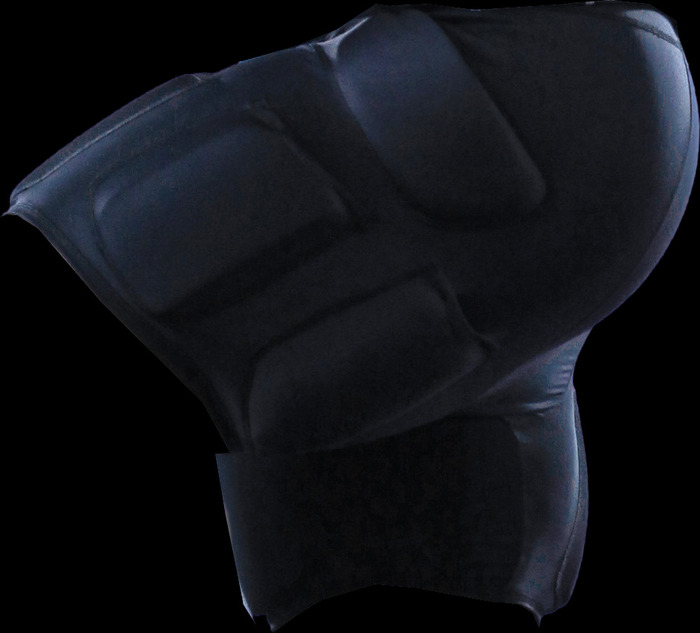 In spring 2015, we’ll release TITINfit, our line of fitness and compression wear designed specifically for women.

We also have plans to release TITIN Tykes, a special kid’s line that shrinks TITIN’s unique weighted compression concept to let kids train without damaging their spines or stunting their growth.

There's also TITIN RX, a line of TITIN products designed specifically for medical and rehabilitative use, to be carried by the WBC Group — the largest medical distribution company in the US.

And there are even more innovations to come!

TITIN got started back in 2010, but things have really started to pick up speed over the past year. 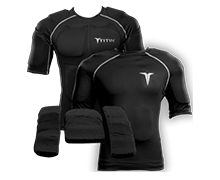 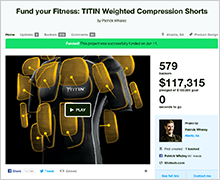 In June 2014, we wrapped a successful Kickstarter campaign, raising over $117,000 from 579 backers who believe in the TITIN vision and showed up to help it succeed. 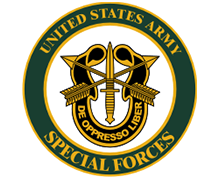 We have multi-million-dollar contracts with US Military Special Forces and the WBC Group — the largest medical distribution company in the US. 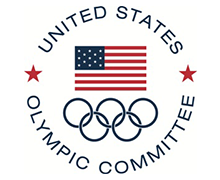 Our products have already been used for training by the Netherlands Speed Skating team, and we’ve also received interest from US Olympic Committee. 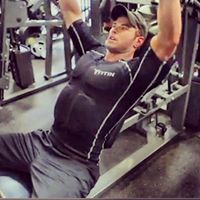 Kellan Lutz, a good friend of TITIN, used the
TITIN Force system to train for his Hercules 3D movie.

TITIN has also been featured in a number of major national media outlets, including:

The idea for weighted training gear has been with founder Patrick Whaley since his elementary school days, when as a scrawny kid he would over-stuff his backpack with books and do shoulder shrugs on the way to school in the hopes of building massive Rocky Balboa shoulders.

Convinced that weighted clothing of some kind would be a much more comfortable, effective training option, Patrick produced the very first drawings of his vision while he was still in high school. Not long after, he had the very first prototypes produced with money that he earned while working in his spare time. 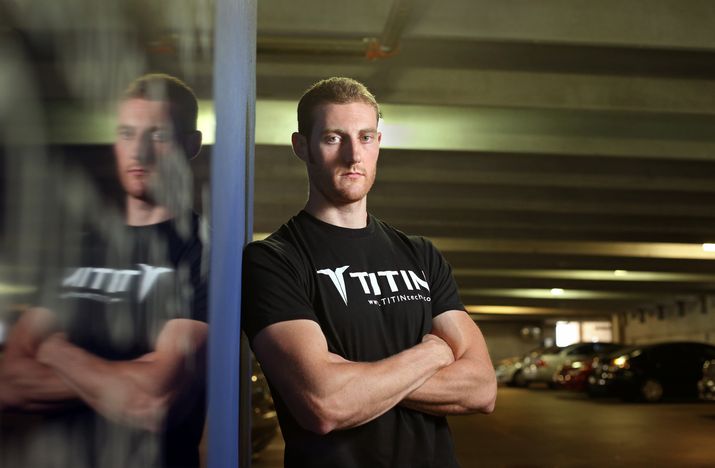 In 2009, Patrick’s idea was abruptly put on hold, when the young mechanical engineering student and entrepreneur was shot in the chest at point-blank range during an armed robbery. A bullet entered his chest, piercing his right lung and liver and nicking a major artery before exiting his back. He survived the shooting, but was left greatly weakened. Once he was home from the hospital, he used his own prototypes—some of the earliest TITIN products—to help speed his recovery. Soon he was back to work, more determined than ever to bring his idea to life.

Patrick officially launched TITIN Tech in 2010, armed with a couple of patents and a passion for creating products that test the limits of human performance. Today, he continues to work on developing new products for the TITIN line, and travels the world demonstrating the benefits of training with TITIN gear as living proof of the difference it can make. 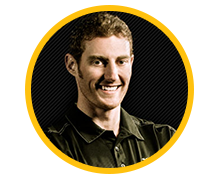 Patrick Whaley, Founder & CEO, founded TITIN in 2005 in his dorm room while going to school full-time. In his role as CEO role, Patrick has conducted extensive research for defined therapeutic usages and negotiated numerous contracts with the athletes and teams of the NCAA, NFL, NBA, MLB, and PGA. His revolutionary product has won over $70,000 from business plan competitions to assist in commercializing his technology. In 2012, TITIN won $10,000 from the Under Armour Innovation Challenge. Prior to that, in early 2011, his technology also won the Most Fundable award at the GT Business Plan Competition and the Most Bankable award Rice Business Plan Competition, the largest business plan competition in the world. He also won the Outstanding Product of 2011 at Global Venture Labs in Austin, Texas and First Place and People's Choice award in the GT InVenture Prize competition 2010. His products were also dubbed "The Next Big Thing" by CNN. Mr. Whaley leads all product licensing negotiations, marketing, product research, and development. 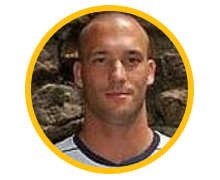 Marco Ruggiero, Director of Sales and Trade Shows, has a double Bachelors and a Masters, specializing in Kinesiology. His background comes from his relentless pursuit of sports and fitness and the drive to better not only himself, but those around him. As a collegiate soccer player, he understands the benefits of TITIN from an athlete’s perspective. Furthermore, as a personal trainer, he has applied TITIN to the rehab and reconditioning workouts he designs for his clients. 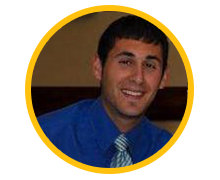 Scott Hakim, Director of Athlete Integration and Research and Development, has extensive knowledge in the apparel and biomechanics space, thanks to his degree in Mechanical Engineering from Georgia Tech and his past internship at the Under Armour Innovation Lab. He has conducted multiple lab and field tests as an undergrad. Now, he is devoting his time to TITIN, facilitating and leading our R&D team to continue to innovate with the right direction: "science-based and results-driven."