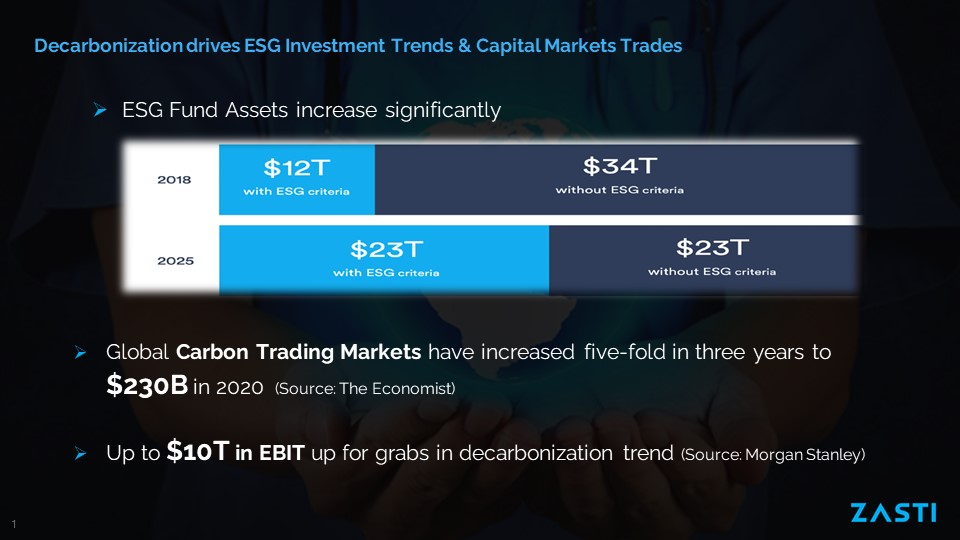 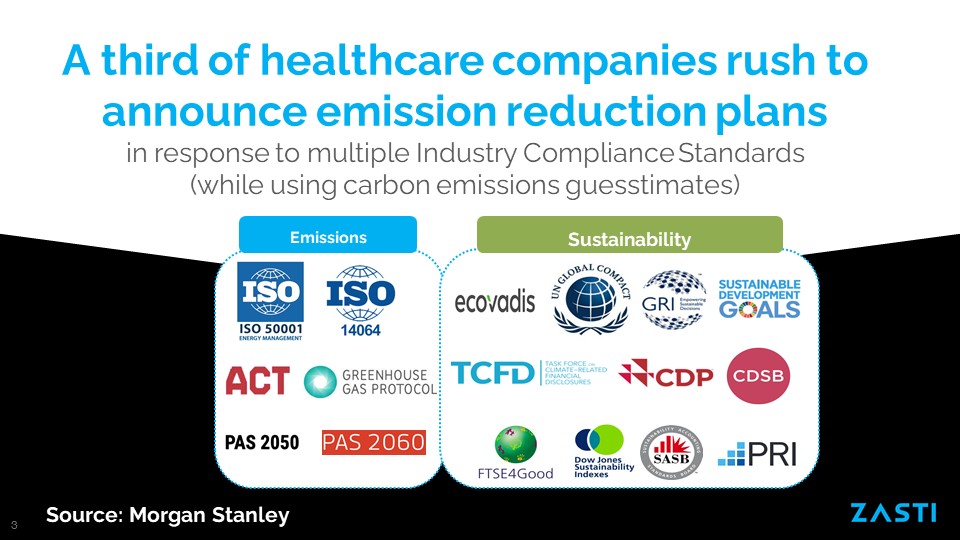 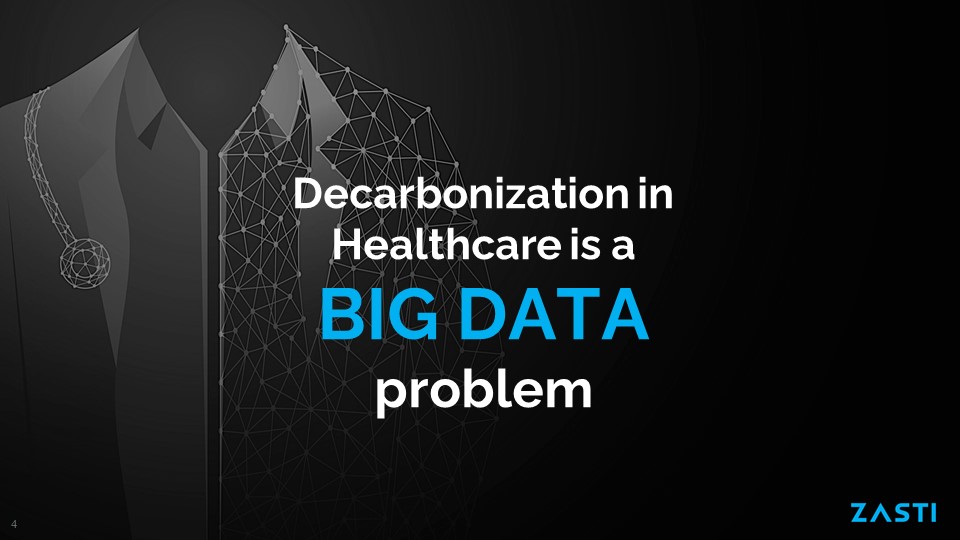 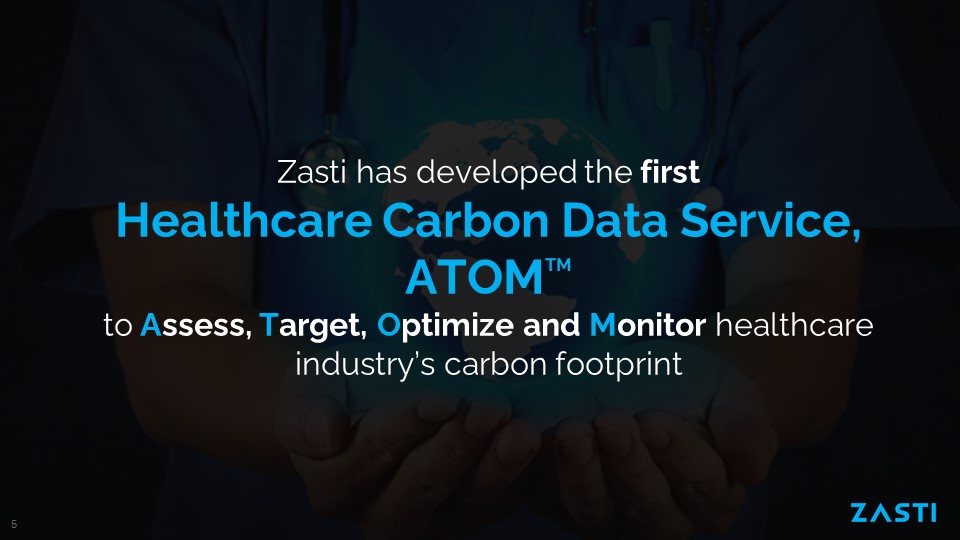 A key challenge faced by healthcare industry is the lack of standardized metrics to calculate accurate (Scope 1, 2, and 3) emissions. Dependence on consultants using Excel sheets to generate decarbonization strategies is time consuming and costly. Various certification agencies such as ISO, TCFD & SASB define their own standards adding to reporting complexity. Also, management teams need actionable data that can empower them to invest in carbon optimization and offsetting initiatives that provide maximum impact and value. ATOM solves this by automating the carbon emission baselining process: 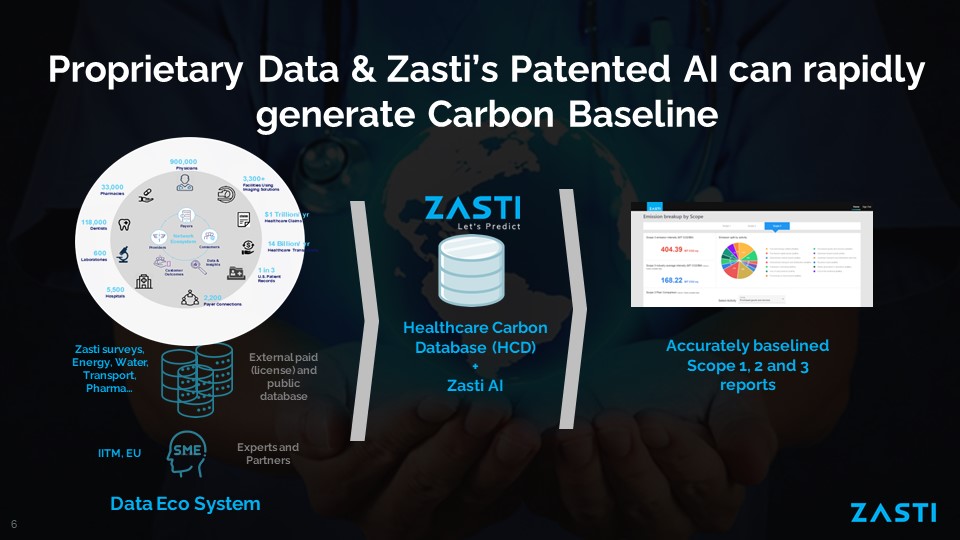 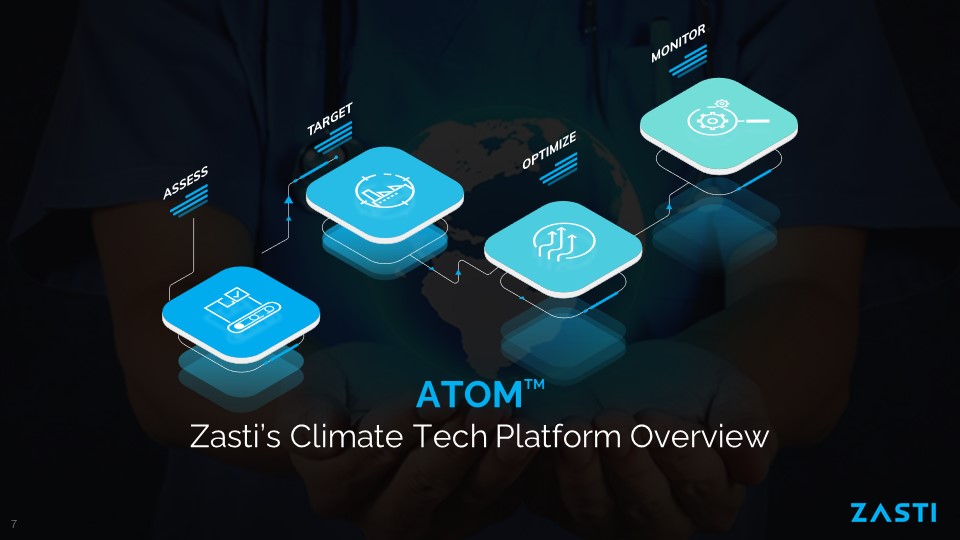 Krish R. Krishnan - CEO: Krish is an established entrepreneur who has over 30 years of experience in ESG technology ventures by leveraging educational backgrounds in Chemical Engineering (IIT Madras) & Environmental Engineering (Cornell University). He testified before the US Senate on EHS Technology issues. He was a Key Note Speaker on Climate Change in the Commonwealth Heads of Government Meeting and was also nominated to the Prime Ministers Roundtable.  For his pioneering work on off-grid solar social ventures, he received a a prestigious joint commendation from Indian PM Modi and French President Hollande. He is the inventor on record for several AI patents.

Dr. John Domenech - COO: Dr. John Domenech is a retired U.S. Army Colonel with two Masters degrees in Engineering (University of Florida) and a PhD in Systems Engineering focused on Renewable Energy development (George Washington University). For over 30 years, he served in management and leadership roles including president, chief executive officer, and chief operating officer for firms ranging from environmental technology, waste management, pharmaceuticals, software, and intelligence. More recently he served on a STEM committee at The American Institute of Aeronautics and Astronautics (AIAA). Dr. Domenech is the co-inventor on six AI patents. 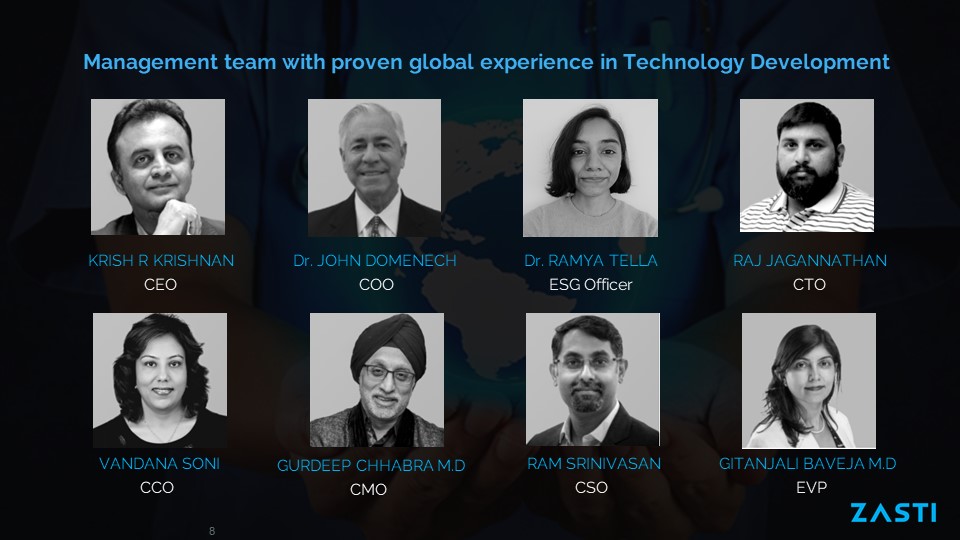 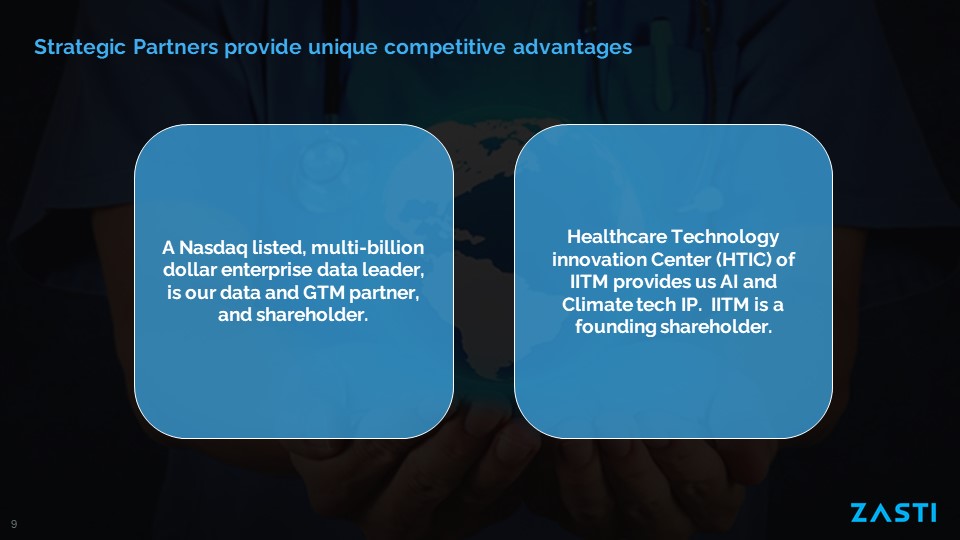 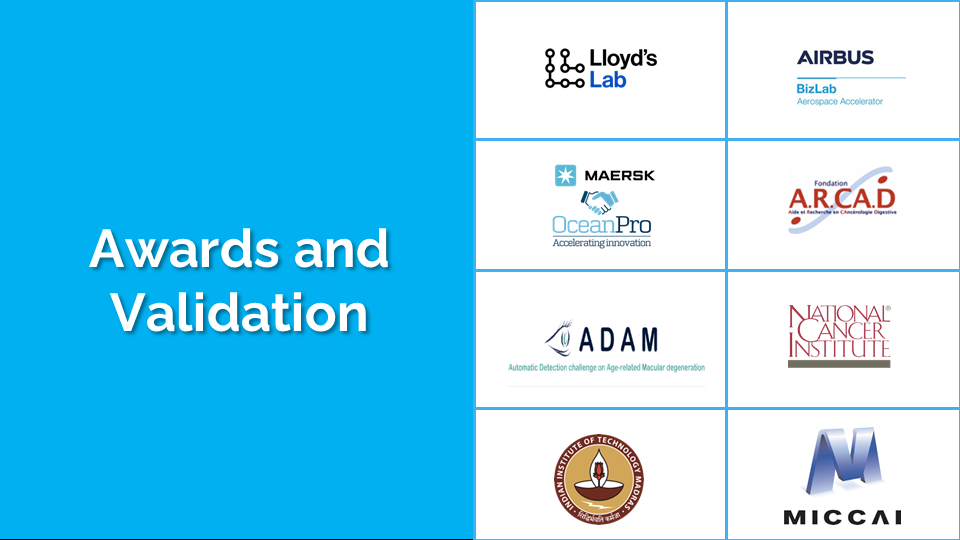 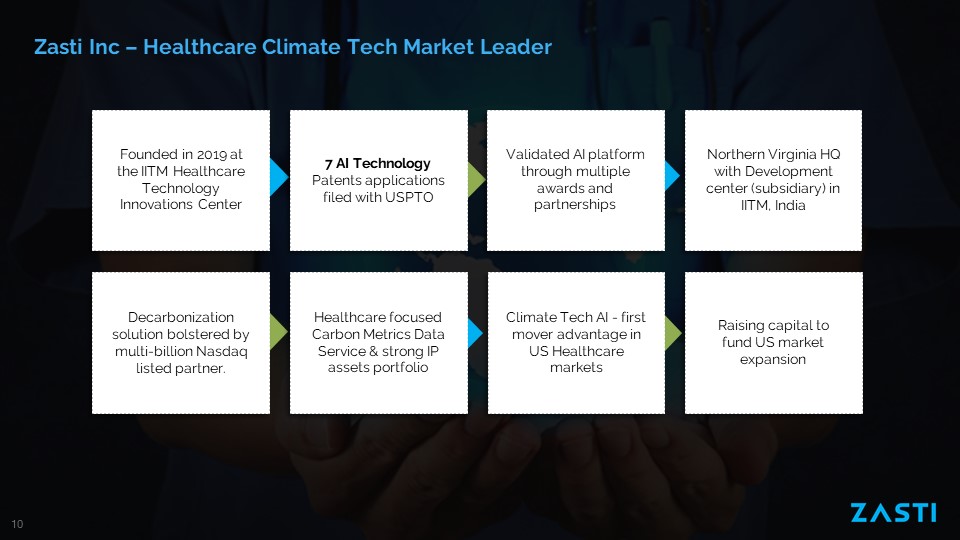 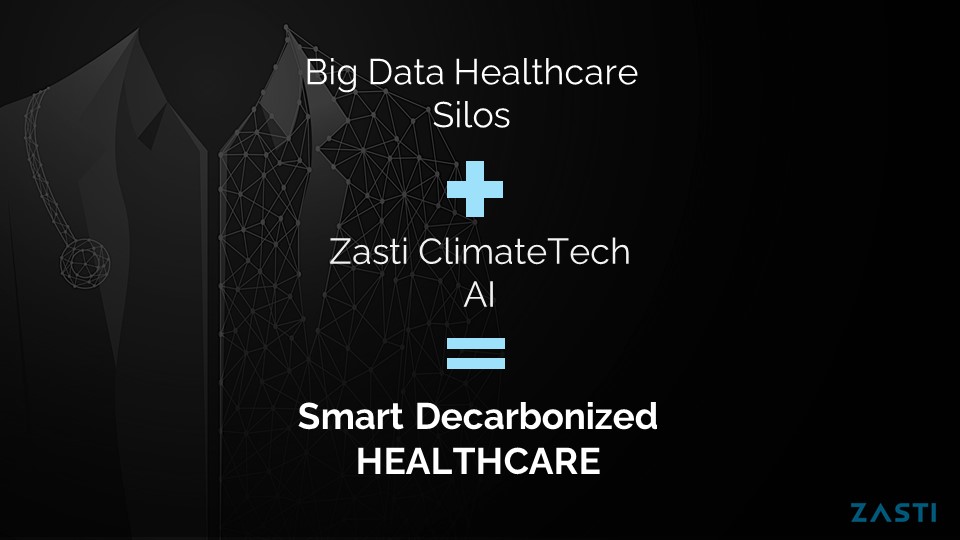