This is the startup story of how Jim Koch and two friends started Samuel Adams and grew it into one of the largest breweries in the world.

How Samuel Adams Got Started

Samuel Adams was started in 1984 by Jim Koch, Lorenzo Lamdrid, and Harry Rubin. The three met one another while attending Harvard and bonded over their passion for beer. Koch, in fact came from a long line of beer brewers, and was determined to follow in their footsteps. After graduating, the three friends used a Koch family recipe as the original Samuel Adams Beer Recipe. They chose Samuel Adams as the name in honor of the famous American Patriot. Koch took the role of sales and publicist while Harry and Lorenzo took on the business responsibilities. They would soon find out that their beer was revolutionary, and would upset the market over the next 35 years. 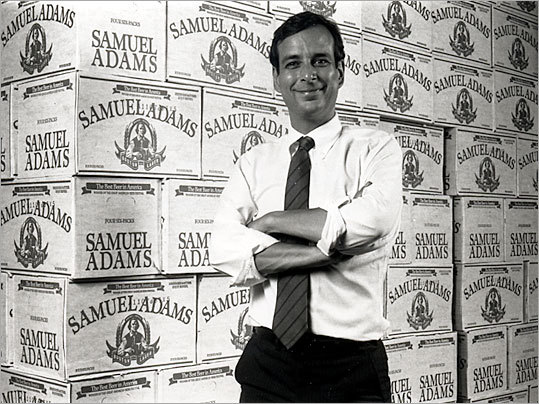 Samuel Adams was started with startup capital of $250,000 contributed by the three founders. Their business plan called for them to get to 5,000 barrels in sales within 5 years with 8 people. It happened within 5 months, and they’ve been growing rapidly since.

Within 11 years of starting, the company went public in 1995, at an opening price of $15 a share, raising $67.5 Million in follow on funding. One of the most notable aspects of the Samuel Adams IPO was that Jim Koch paid an extra $1.2 MM to ensure that the consumer investor could get involved in the deal. In fact, 22% of the initial shares offered in the IPO were allocated for consumers and advertised for purchase in units of 33 on their six packs. 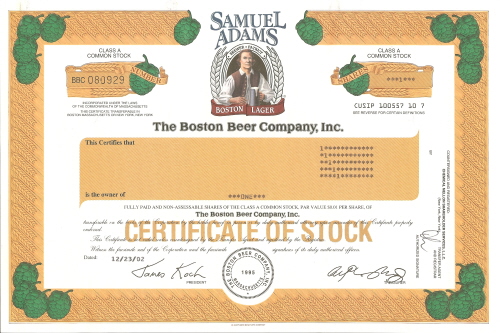 Samuel Adams has been profitable since the first year in business.

Below is an example of the beers Samuel Adams has launched since the original. 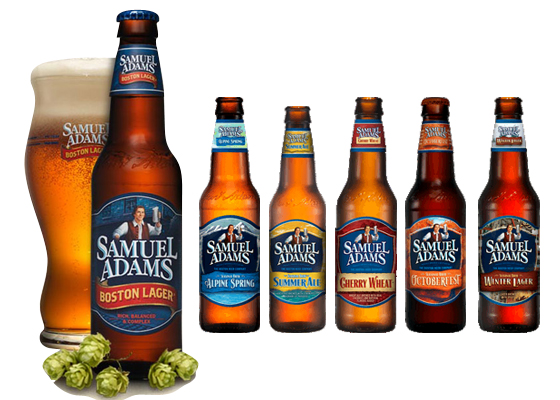 In the interview from MSNBC, Jim Koch shares advice for entrepreneurs getting started.

“Failure is a dissapointment and as a result, you have a responsibility to go back and learn from that failure.”

Over the years, Jim Koch has remained committed to his customers at Samuel Adams. It is reported that Jim Koch still personally handles customer complaints from time to time. We were able to get ahold of one such resolution in which Jim responded to a customers complaint that they received ‘flat beer’. 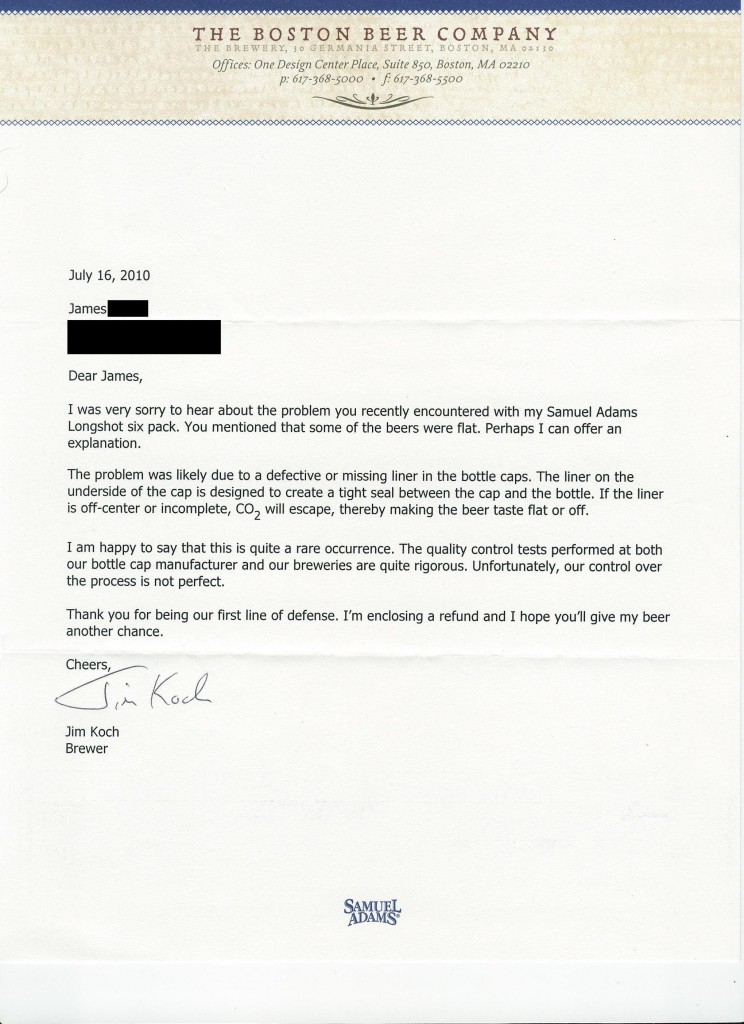