This startup story features Manoj Bhargava, the former monk turned entrepreneur, who went from dreamer to billionaire in a short seven year period. Everyone knows of his product; it’s featured on TV commercials, in magazines, and at the counter of every gas station and grocery store nationwide. Yet, he’s likely the most successful self made entrepreneur that you’ve never heard of. Now, we’re telling his story.

How 5-Hour Energy Got Started

Like most of our startup stories, the tale of how 5 hour energy got started is quite unique. Manoj Bhargava was born in India and moved to the United States at the age of 14. After dropping out of Princeton his Freshmen year, he lived as a monk for twelve years in the mountains of India. After returning, he worked a number of odd jobs ranging from a taxi driver to a printing press operator. It was in 1990 that he would start his first company, a plastics company, that he built and sold to a private equity firm. In 2004, Bhargava was at a tradeshow and came across an energy drink. Bhargava dreamed of an energy drink without sugar, unknown stimulants, and with less fluid ounces. Out of his planning, he created a small, 2.49 ounce bottle, that provided “5 hours of energy”.

“Everyone asks, how did you do that? I tell them, we weren’t that smart. We just didn’t do dumb stuff… and that pretty much differentiated us from all other corporations”.

While Living Essentials (the holding company of 5 Hour Energy) doesn’t release revenue numbers, the company is rumored to net approximately $300 MM per year. The profitable company has made Bhargava the richest Indian (or in very close competition with Sun Microsystems founder and venture capitalist Vinod Khosla) in America and a legend in Lansing, Michigan where he is based. 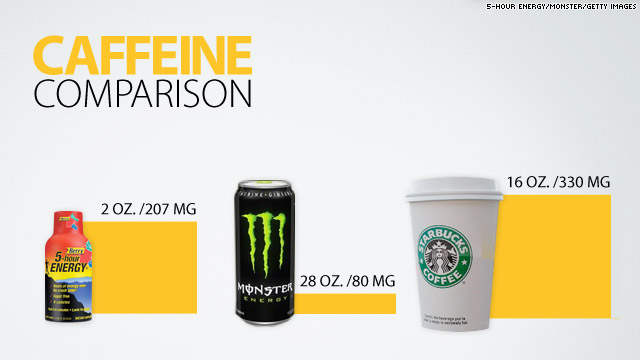 “There are two ways of getting technology; 1. Inventing It, or 2. Finding It. Inventing has about the same likelihood of a lottery ticket… [it’s easier to look]”

“Cut out any expenses or activities that don’t make money, don’t improve the product, or make the customer happy”.